Last Christmas, KFC gave us a showdown between the chicken and the turkey, and showed the world who the boss is in town. Now, for this year, the fast food chain has gone the extra mile to show us exactly why.

The series of five ads were created by Mother, and takes us through the many hurdles that those on chef duty have to endure to make their turkey dreams a reality: Defrosting, the brilliantly titled Ovenception, Slippery Turkey, Up in Smoke and finally Chainsaw. The disasters are brought to life in with vibrant comic-style animation. 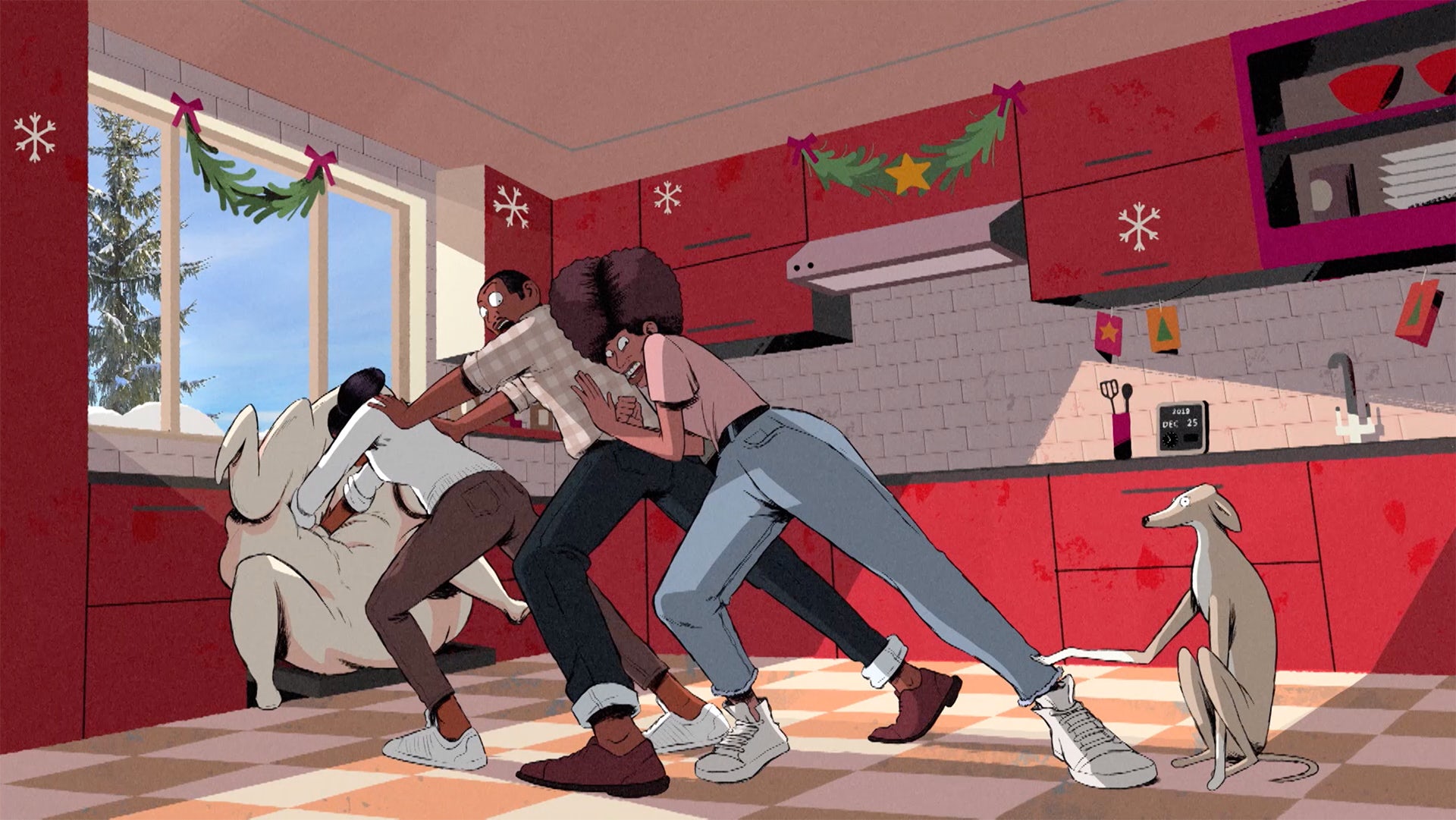 The ads are set to the classic tune Deck The Halls, but the soundtrack breaks down as each step inevitably spirals out of control (just like it often does on the big day). Each ad finishes up with KFC’s message for the holidays: “Good luck on the 25th. Until then, we’ve got you.”

KFC’s ads don’t have quite as much of a story or surprise factor as last year’s, which might make them less of a talking point. However, they’ve got much more personality than most traditional Christmas ads, and manage to put a fun twist on what many households will no doubt find painfully relatable on December 25.