Despite falling out of use almost a decade ago, Finger Lickin Good is one of those special kind of slogans (it features in CR’s top 20 slogans of all time list) that will always be synonymous with the brand behind it.

And in its latest ad for KFC, Mother is hoping to reignite the fast food chain’s famous catchphrase by, quite literally, focusing on the sacred act of the finger lick. 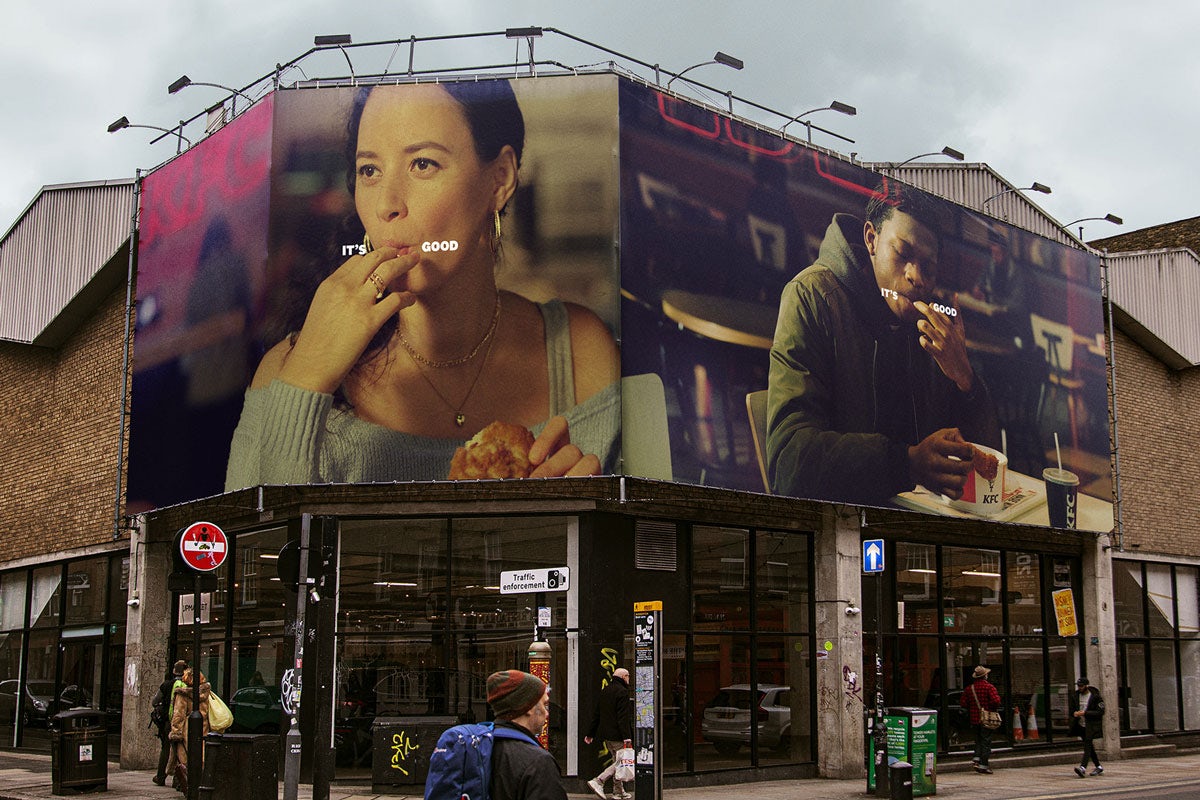 The spot flits between shots of satisfied KFC customers sucking every last morsel of that Original Recipe taste off their hands, and is soundtracked by a reworked version of Chopin’s Nocturne op. 9 No.2.

As well as putting a new spin on KFC’s heritage, the spot is also a nod to our growing fondness for the grotesque – whether in beauty or, as we also saw in Burger King’s most recent campaign, fast food advertising.