Since he broke out as a photographer nearly ten years ago, Thurstan Redding has been a mainstay on the fashion circuit. You’ll find his name affixed to the look books, shows and campaigns that prop up each season, working with houses as broad as the iconoclastic Charles Jeffrey and storied behemoths like Chanel and Gucci. His forthcoming book, however, sees the London-based photographer enter a different playground altogether.

Kids of Cosplay is the culmination of long-running project photographing cosplayers – people who make themselves over in the style of characters typically found in video games, comics or sci-fi franchises – with all the aesthetic flair and rigorous attention to detail of a fashion shoot. Against unremarkable, suburban backdrops, his subjects come to life, whether a pensive Harley Quinn hovering by the kitchen sink or a wild flock of Batmen at large in a front garden. 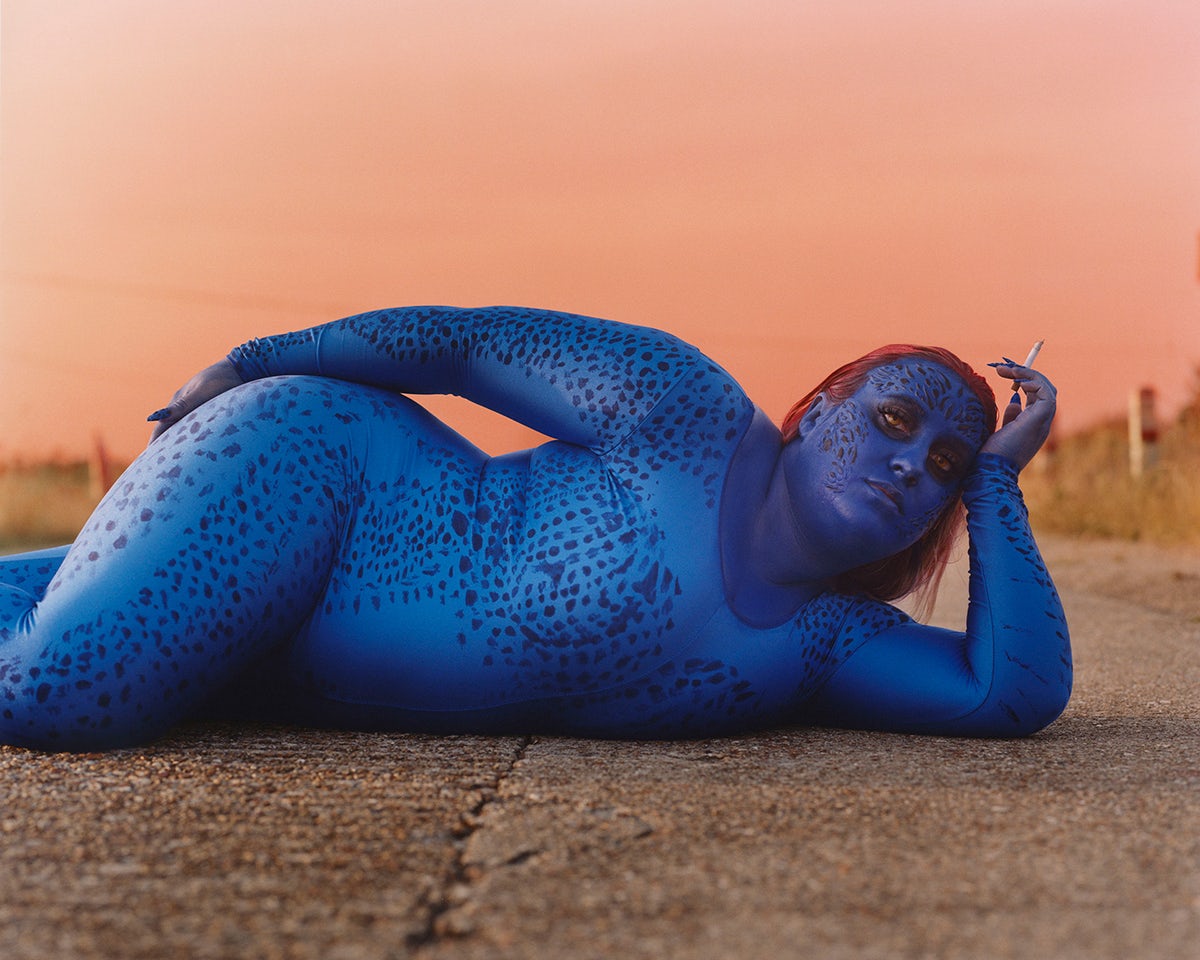 Cosplay is wrapped up in the worlds of film, TV and gaming, as writer and performer Tom Rasmussen examines in the book’s introductory essay. Redding was always familiar with these forms of entertainment, and the characters and cues they’ve given birth to, but cosplay as a subject is one that he stumbled into, he admits. “I had actually never met a cosplayer until I began this project,” he tells us. “The first time I saw one was in LA, and then again in London on the DLR – I remember it very clearly. He was wearing a lab coat and a blue wig, which I later realised was Rick from Rick & Morty. I found it so arresting.”

Coming from the outside only made him more intrigued, he says – and he would have to be in order to stick with the idea through all the curveballs he encountered. “The project was very complex on several levels, which is the reason it took three years to complete,” he explains. Soon after his introduction to cosplay on the train, he and casting director Finlay MacAulay attended Comic Con in London, a convention which typically attracts footfall of well over 100,000 fans. 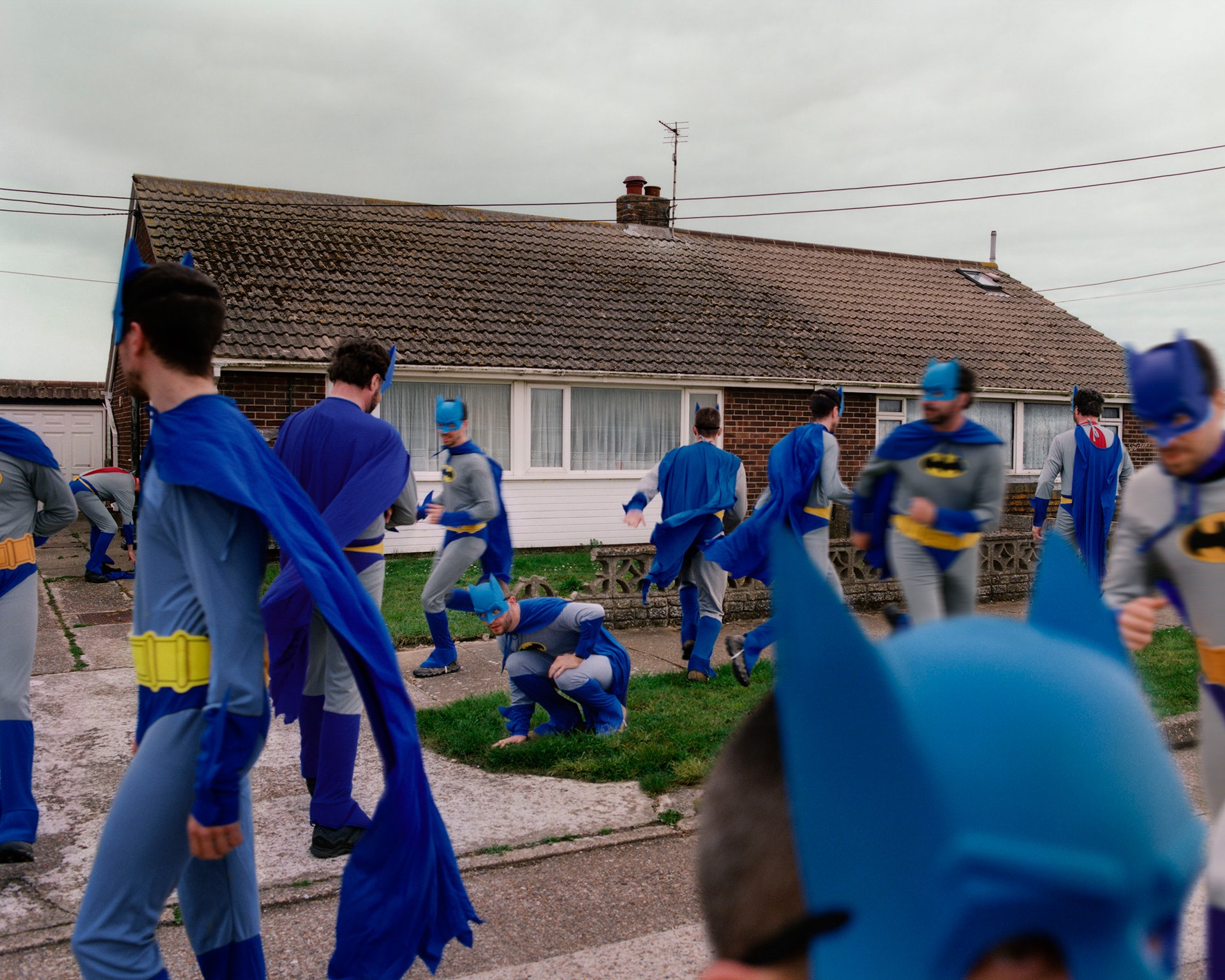 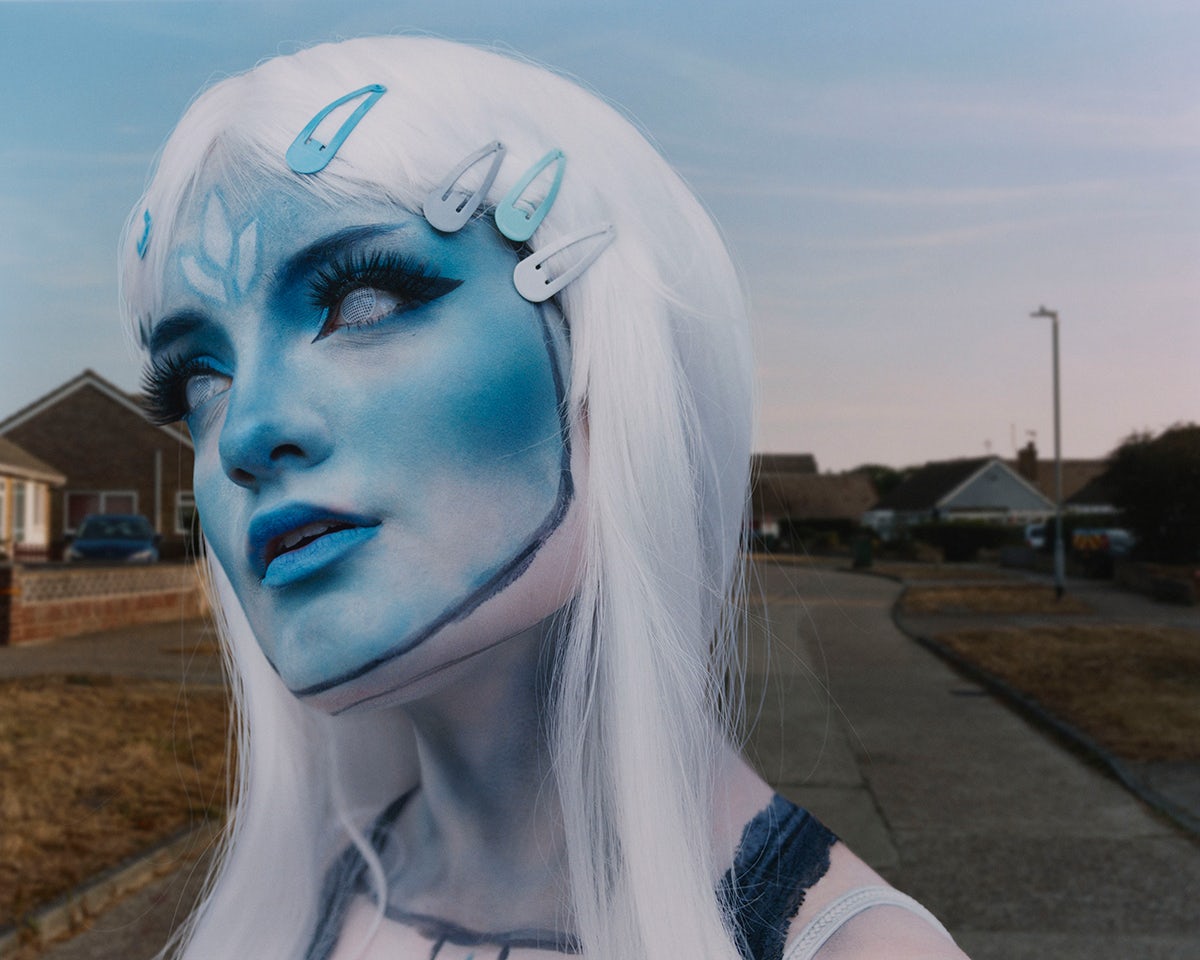 Whilst there, they approached cosplayers about taking part in the project but “the vast majority said no”, he recalls. “After getting a few contact details, only a few of those actually got back to us and were willing to be a part of the project. I think only four or five cosplayers turned up to the first shoot of the entire project. The second step was all the locations – I wanted to make sure they didn’t feel too easily recognisable, which is why a lot of them are very non-descript and suburban (which also reflected the reality a lot of cosplayers live in). Shoot by shoot we ended up portraying over 60 cosplayers, which led us to finally finish the book in 2021, and to release it in 2022.”

The book, which is being published through Thames & Hudson’s crowdfunding imprint Volume, features insightful reflections from the cosplayers about their costumed pursuits, as well as ephemera gathered by Redding during the making of the project, all brought together by Jean-Baptiste Talbourdet Napoleone and Lolita Jacobs’ art direction. 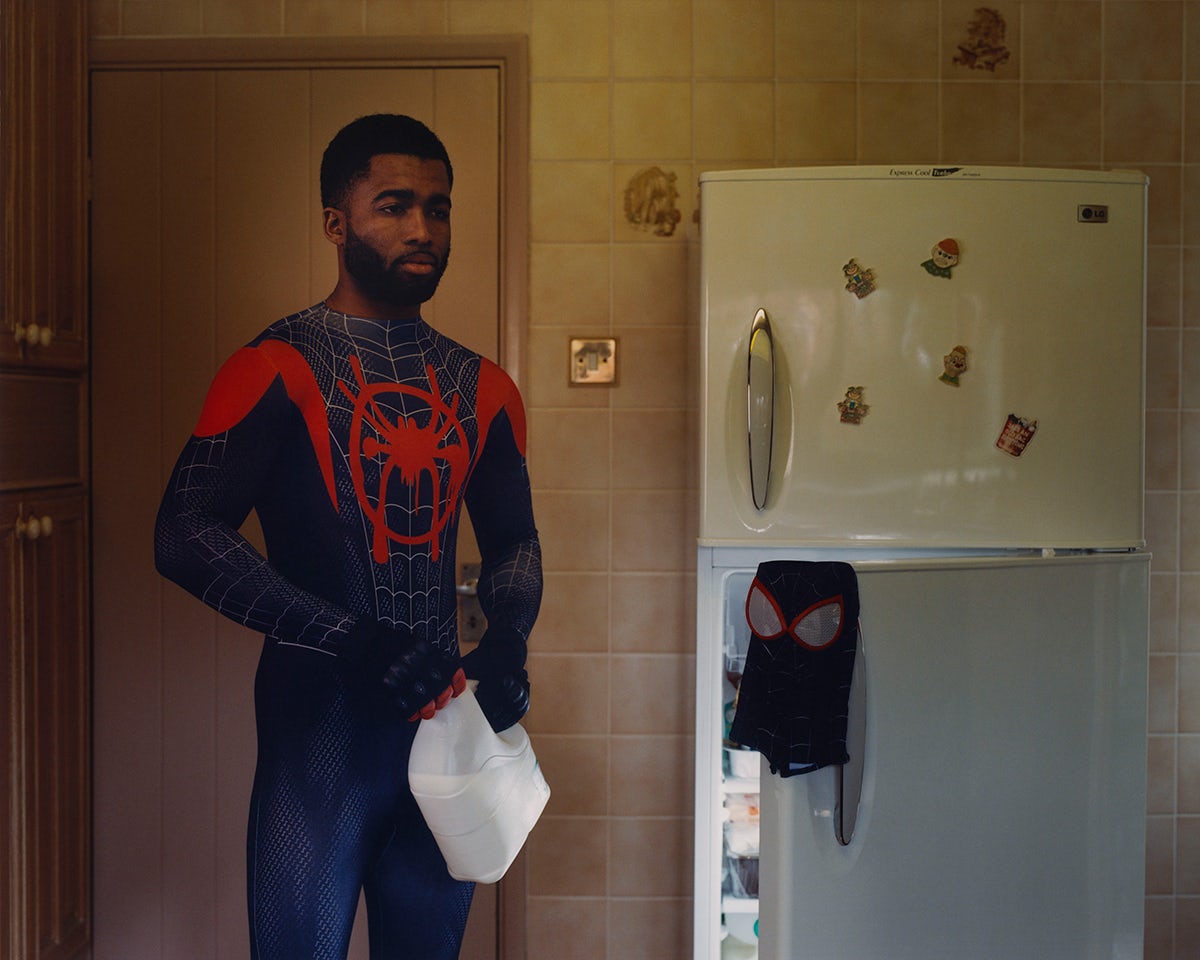 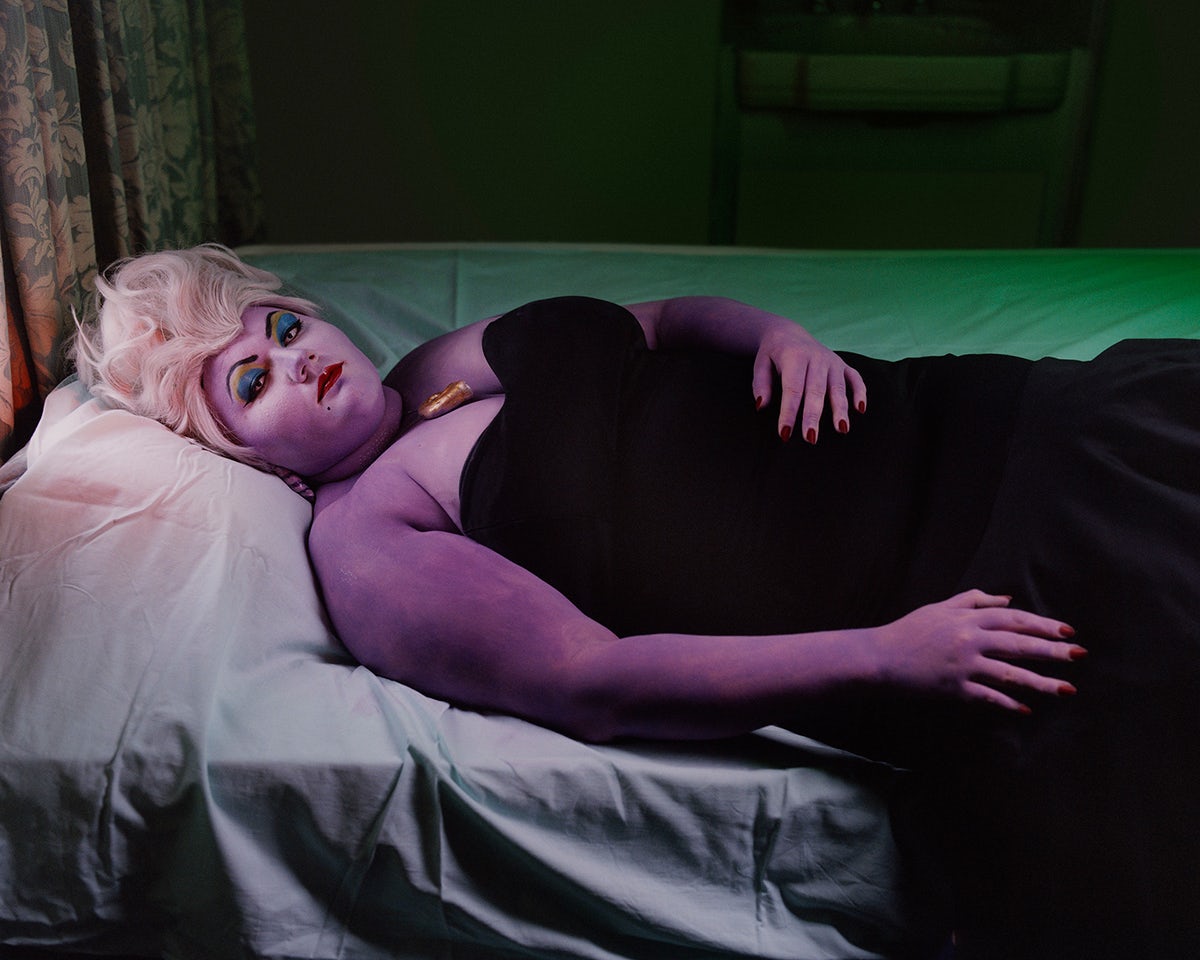 Despite initial reticence from cosplayers about taking part, when it came to the execution, Redding worked with them in much the same way he would with models on a fashion shoot. “It’s interesting because so many people have been intrigued by this, and I feel like people would tend to assume that working with cosplayers would be very different to working with models. But it really wasn’t – both fashion and cosplay are about character-building,” Redding says. “The intentions and outcomes are of course very different, but the roots of them are the same. Both cosplayers and people who engage with fashion want the same thing – to embody a character through wearing something that makes them feel like another version of themselves.”

The photographs resist being hemmed in by any one style or tone – humorous, sobering, charming and epic are all adjectives that variously spring to mind. While Redding handled elements that shaped the atmosphere of the images, the costuming was led by the cosplayers themselves. “I would choose a certain character that they did, or select them because they did a specific character,” he says. “It felt like a nice balance.” That shapeshifting quality brings us further into each character’s fictional universe, but at the same time, Redding gets under the skin (and capes and body paint) of each cosplayer in search of the person beneath. 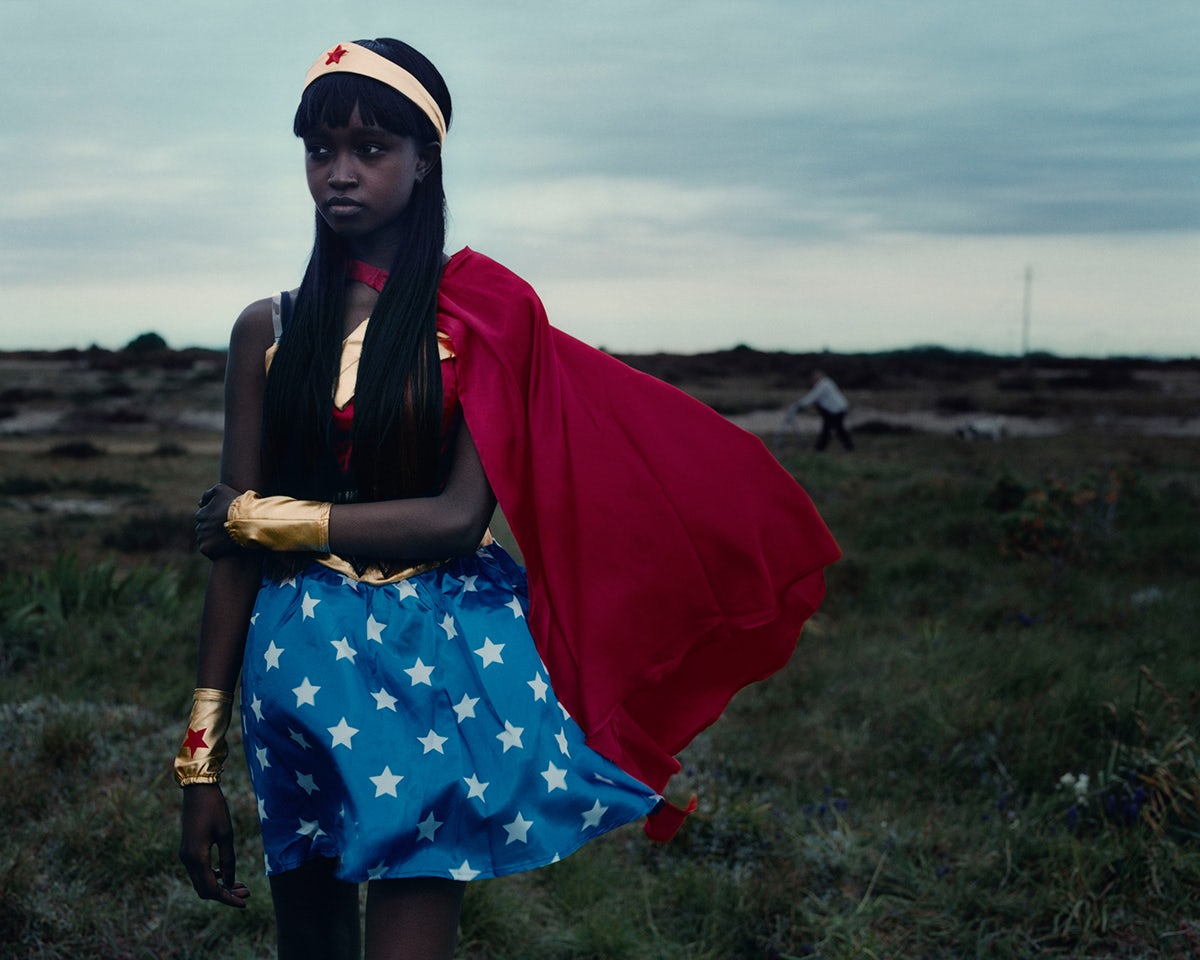 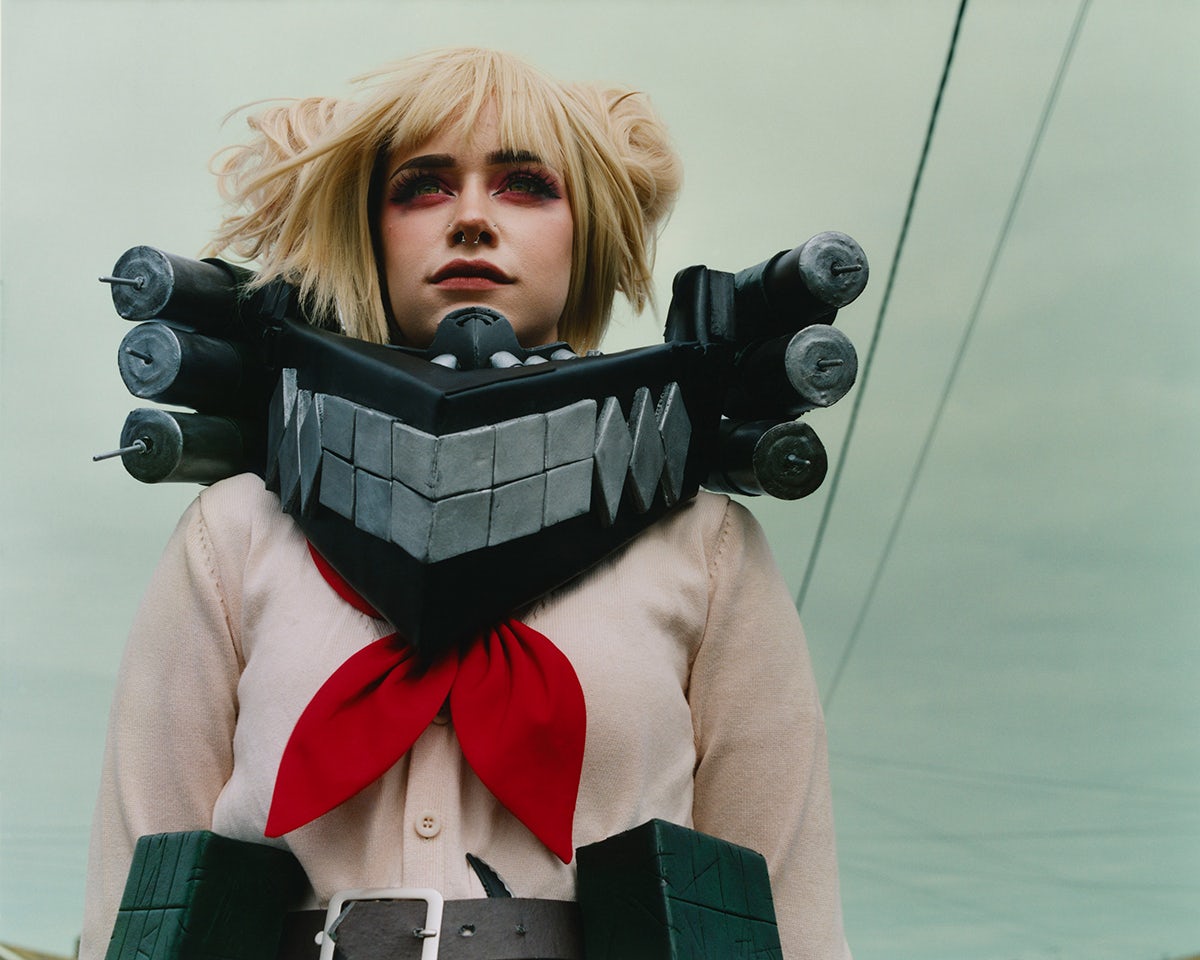 Kids of Cosplay by Thurstan Redding is published by Volume; @thurstanredding