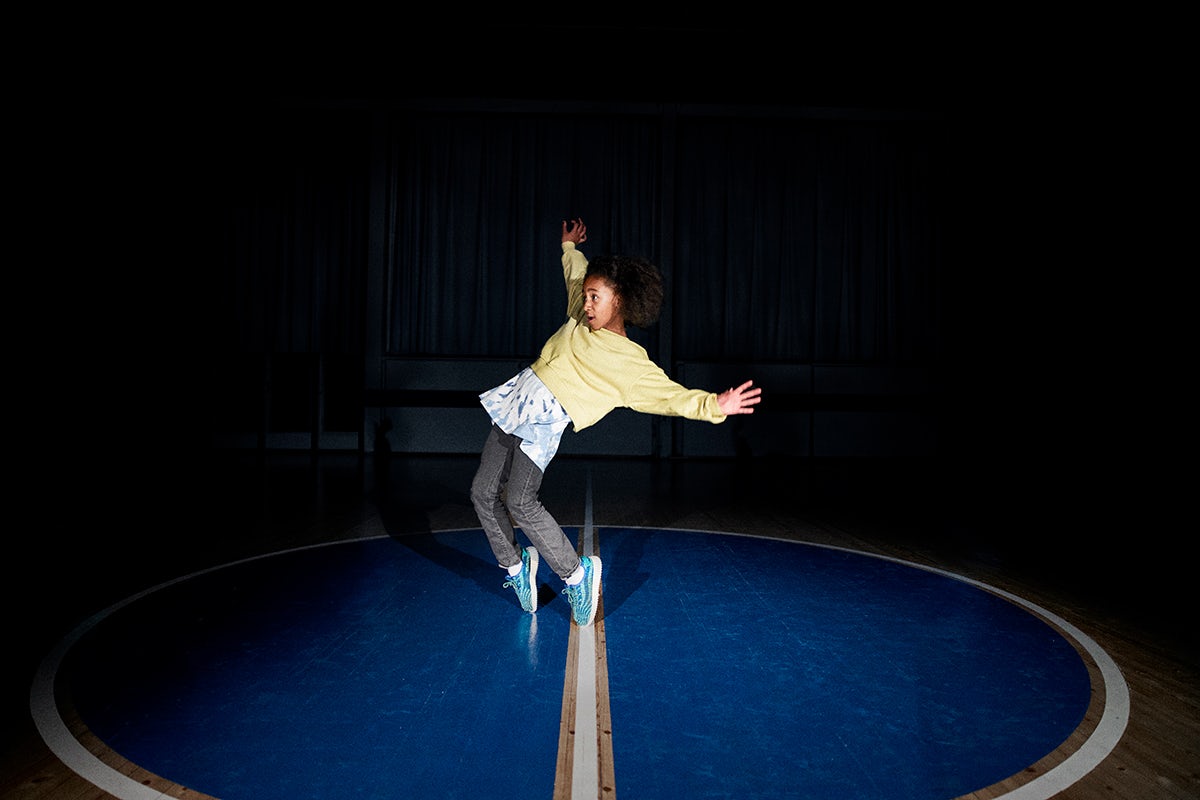 The new video campaign aims to encourage kids to take up exercise in fun ways and is created for Generation Pep, a Swedish non-profit that focuses on promoting healthy and active lifestyles among young people.

Soundtracked by French dance music act Justice, who revamped their song D.A.N.C.E for the video, the film follows nine-year-old French dancer Lilyana Ilunga as she moves her way from morning to night via public transport and a stop at school, dancing all the way. Justice fans may also notice that one half the duo, Gaspard Augé, makes an appearance as the janitor.

Though the film is entertaining to watch, it aims to respond to the problem of child obesity, which according to the World Health Organisation is one of the most serious global public health challenges of the 21st century. “We know that children and young people in many countries don’t get enough exercise, a trend that unfortunately seems to have worsened during the pandemic,” says Carolina Klüft, operations manager at Generation Pep.

Whiel Ilunga dances away around town and at school, she is accompanied by a step counter, which by the time she reaches home again has hit 10,000. “The important thing isn’t the exact number of steps or 10,000 steps in particular, but to get moving a little every day. Every step counts”, continues Klüft.

“Today, physical activity is mostly associated to sports, power walks and running. Things that not all children and teenagers find appealing,” says Marcus Hägglöf, creative at Forsman & Bodenfors. “With this campaign, we want to show that physical activity can be pretty much anything, performed anywhere. We want to communicate the importance of being active but most of all inspire people and show that exercising can be loads of fun.”