Ranging from ‘folktronica’ to more danceable beats, Tunng have released five albums since forming in 2003. The first single from their upcoming release, Songs You Make At Night, is ABOP, which stands for A Bloom of Phosphorescence.

We spoke to directing duo Kasia Kijek and Przemek Adamski about the video.

Creative Review: What is the song about?

Przemek Adamski: This is how Sam Genders, who wrote the lyrics, put it: “ABOP is inspired by an imagined character (a woman) and is connected to her life in three different ways – the present (which is about fairly mundane day to day survival), the past (in which she did something terrible and is to an extent haunted by it) and an imagined future in which she has accepted the darkness within her and transmuted the pain into self-acceptance and happiness (a process which makes her feel powerful and magical).”

CR: What was your brief from Tunng?

Kasia Kijek: The band shared with us the meaning of the song, but we were given vast creative freedom to reinterpret it.

CR: What was your inspiration for the video?

PA: Our early associations were derived from the mood of the music more than from the lyrics {which] led us to Ray Bradbury’s 1948 short story Fever Dream [in which Charles, a 15 year-old boy, imagines his body is being taken over by microbes]. We intended to present a vague rendition of Bradbury’s narrative, but after few exchanges with the band the idea of the disease gave way to a more psychological approach, where the leading thread of the video is about a personality conflict.

CR: What do you want the viewer to take away from watching it?

PA: First of all hope. Although it is not a video with an explicit message, hope is the overall feeling hidden behind the feast of colours and shapes. 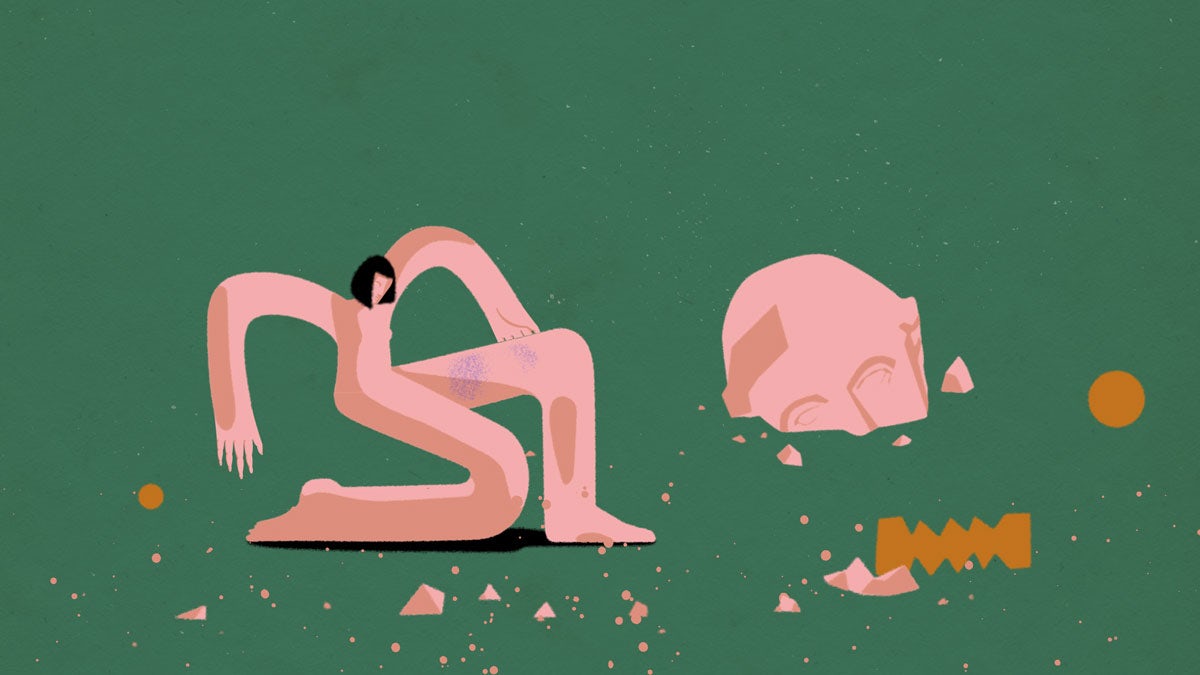 Songs You Make At Night is available to pre-order now, including a deluxe vinyl version which includes a bonus seven-inch with two exclusive tracks.