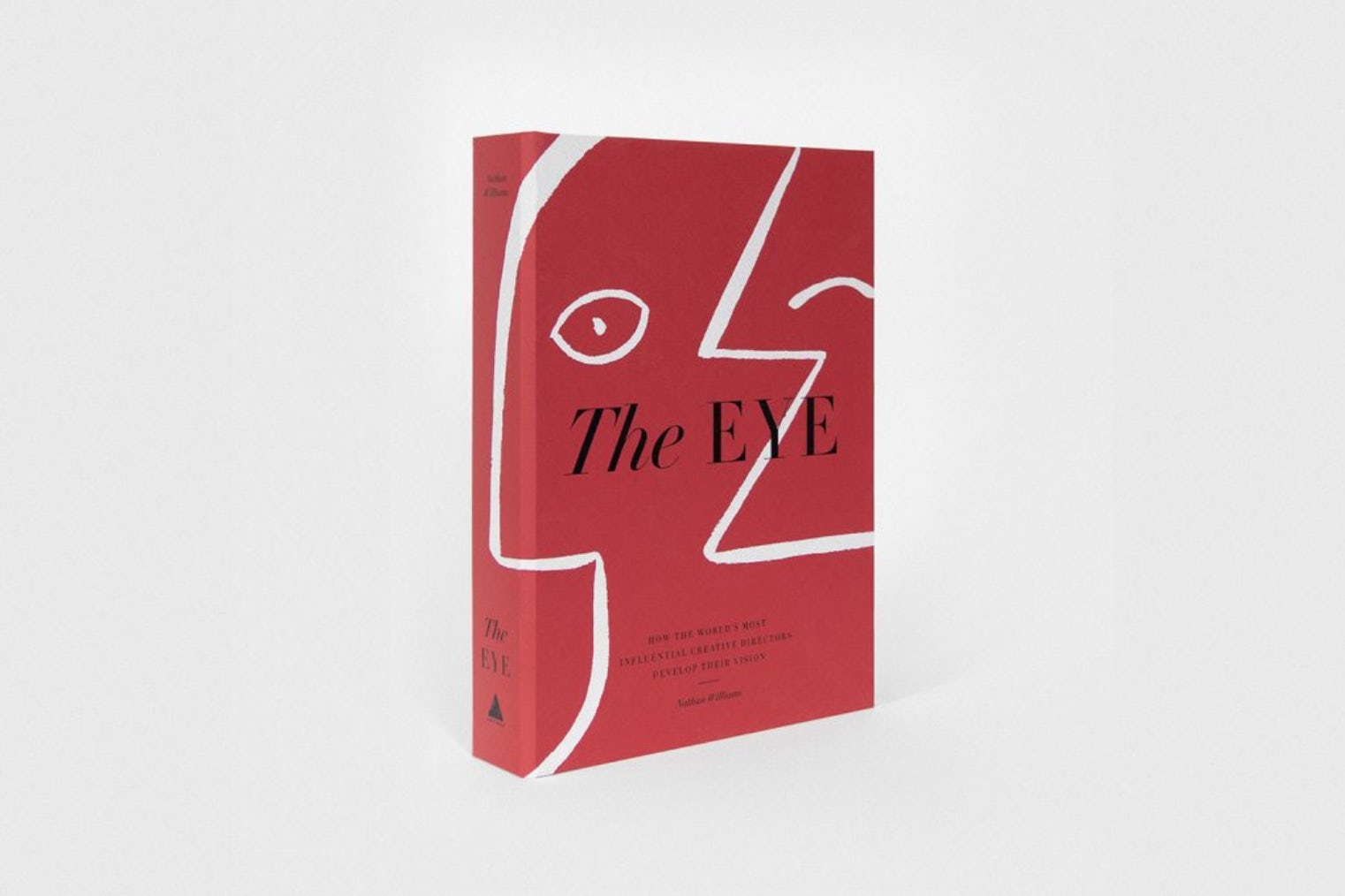 Kinfolk rose to fame with its appreciation of slow living and artful photographs of minimal interiors. The indie magazine has over 1 million followers on Instagram, and has become something of a cultural phenomenon. The very mention of its name conjures images of well-dressed folk with a penchant for organic brunches and mid-century furniture – as Mark Sinclair noted in our piece on Kinfolk’s 2016 redesign, the brand “has been copied and parodied, praised and pulled apart in equal measure”, even spawning an unofficial blog that records each time an image of the magazine is posted to Instagram.

With creative types making up a large percentage of its following, Kinfolk’s content has a strong focus on creativity and entrepreneurship. Past issues have featured interviews with photographers, writers, artists, designers, chefs and musicians, from Call Me By Your Name author Andre Aciman to Dieter Rams. Last year, it published The Kinfolk Entrepreneur – a collection of interviews with creatives who have turned their passions into a successful business. 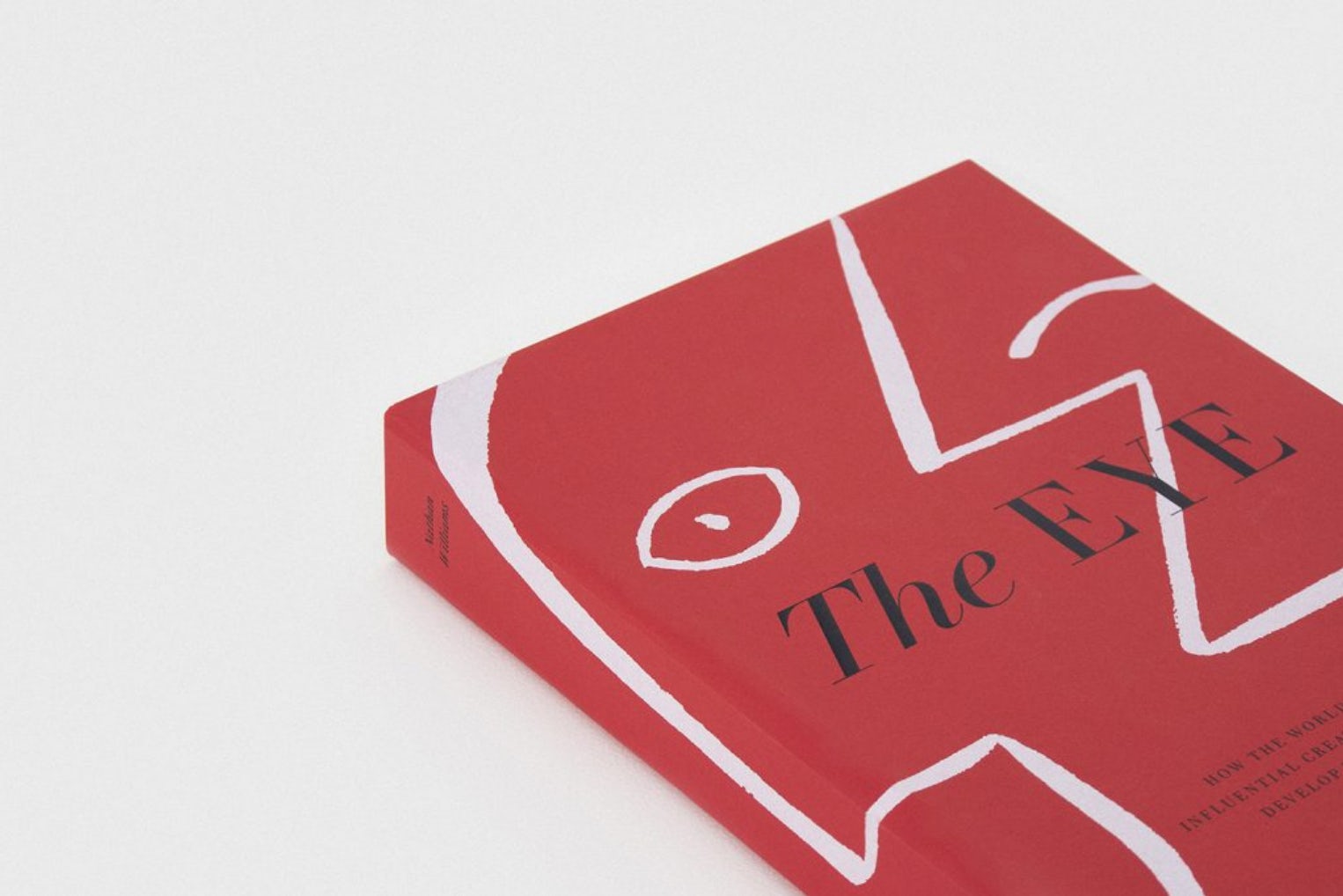 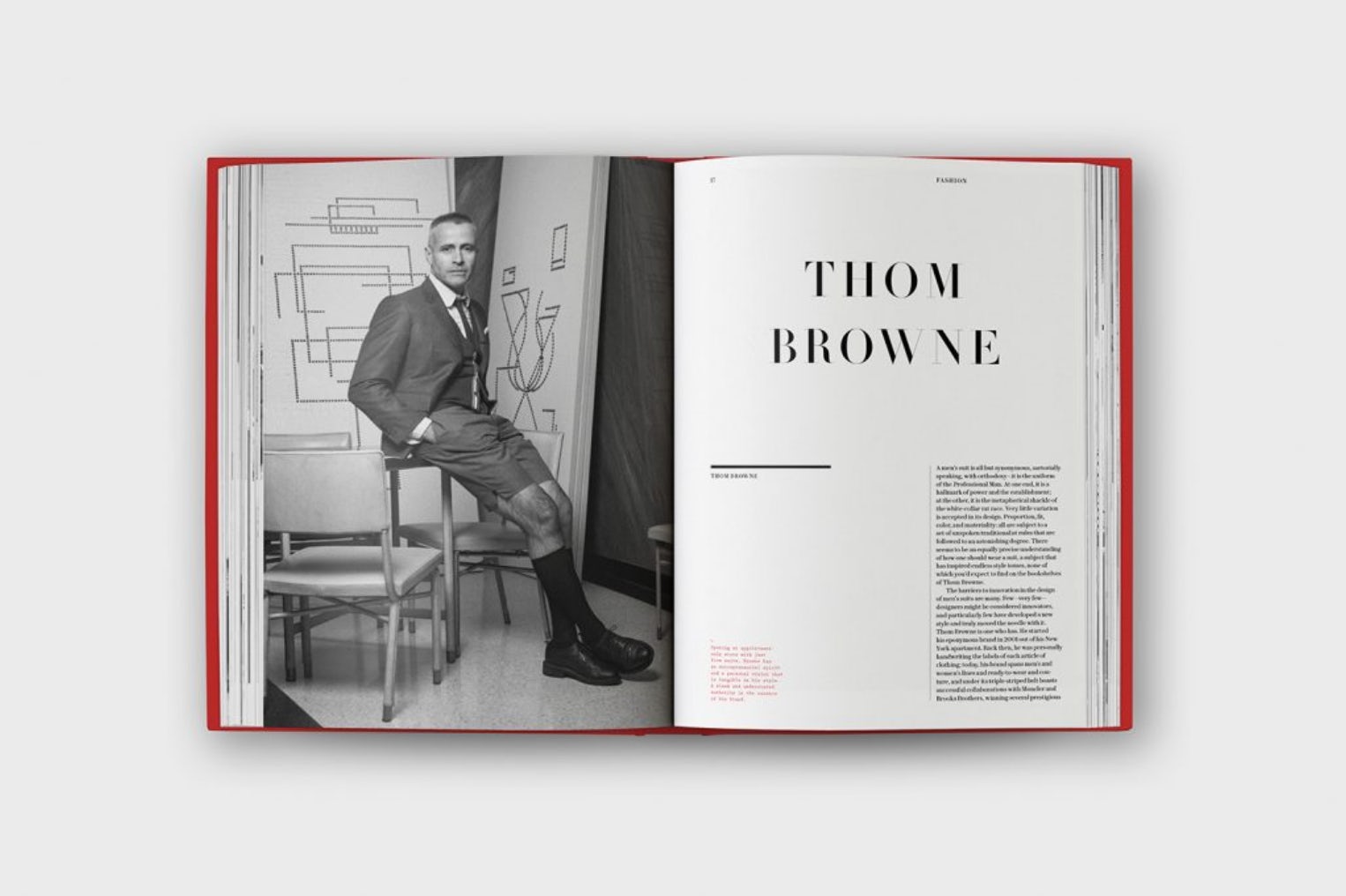 The latest publication from Williams and Kinfolk team is The Eye, which features interviews with influential creative directors. It’s an impressive list of names – including Jefferson Hack, Grace Coddington and Kenzo Creative Directors Carol Lim and Humberto Leon.

The book offers an insight into the people, places and experiences that have shaped each creative director’s output. Through interviews and short essays, it explores how they have developed their “eye” and how they work. Production designer Kris Moran explains how studying painting helped her to create the sets for Moonrise Kingdom, while choreographer Wayne McGregor discusses his fascination with science and why he thinks it’s important to participate in rehearsals for productions. Grace Coddington shares her varied sources of inspiration – from the subway to French cinema – while Lim and Leon discuss how they bonded over shared cultural experiences growing up in Los Angeles. 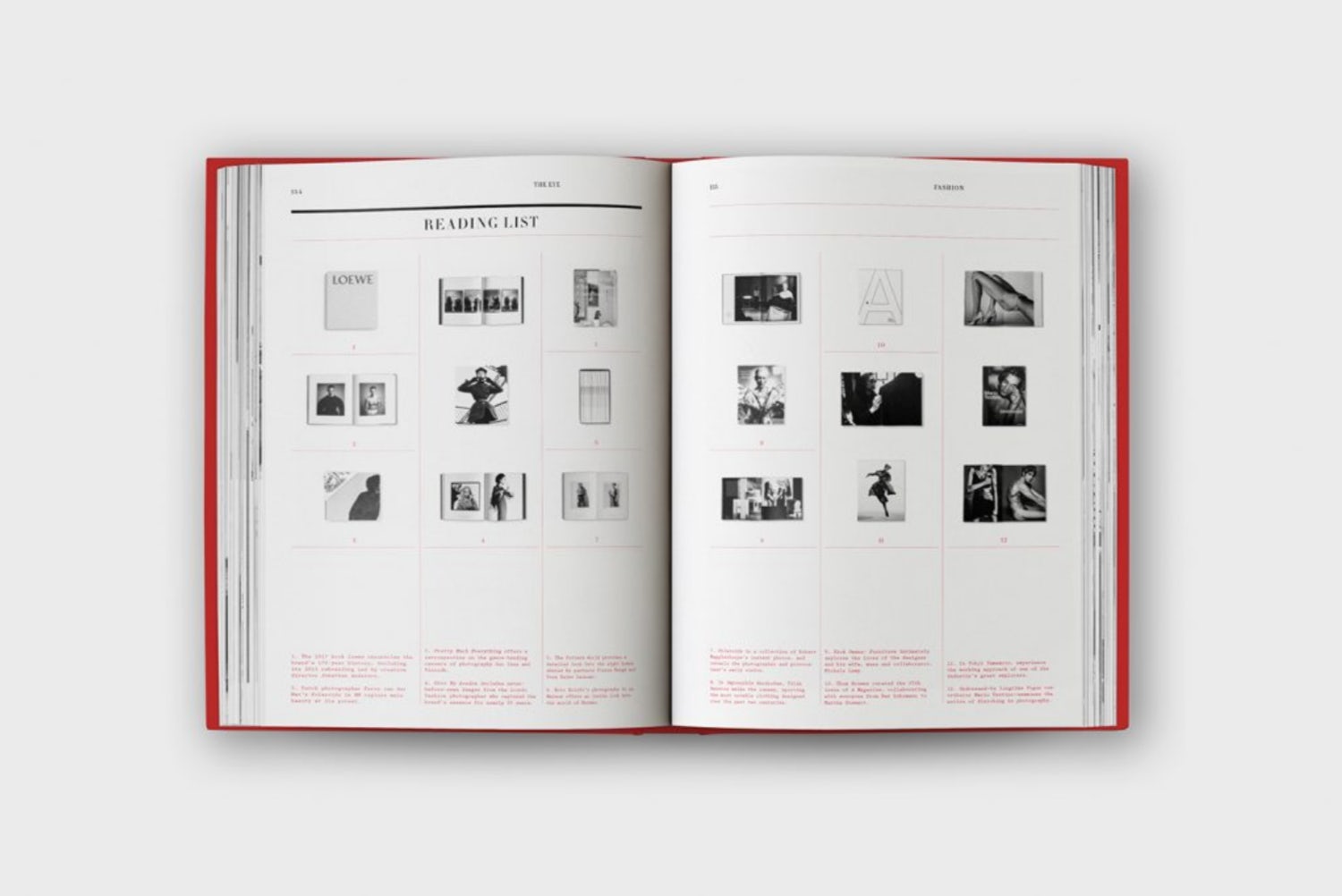 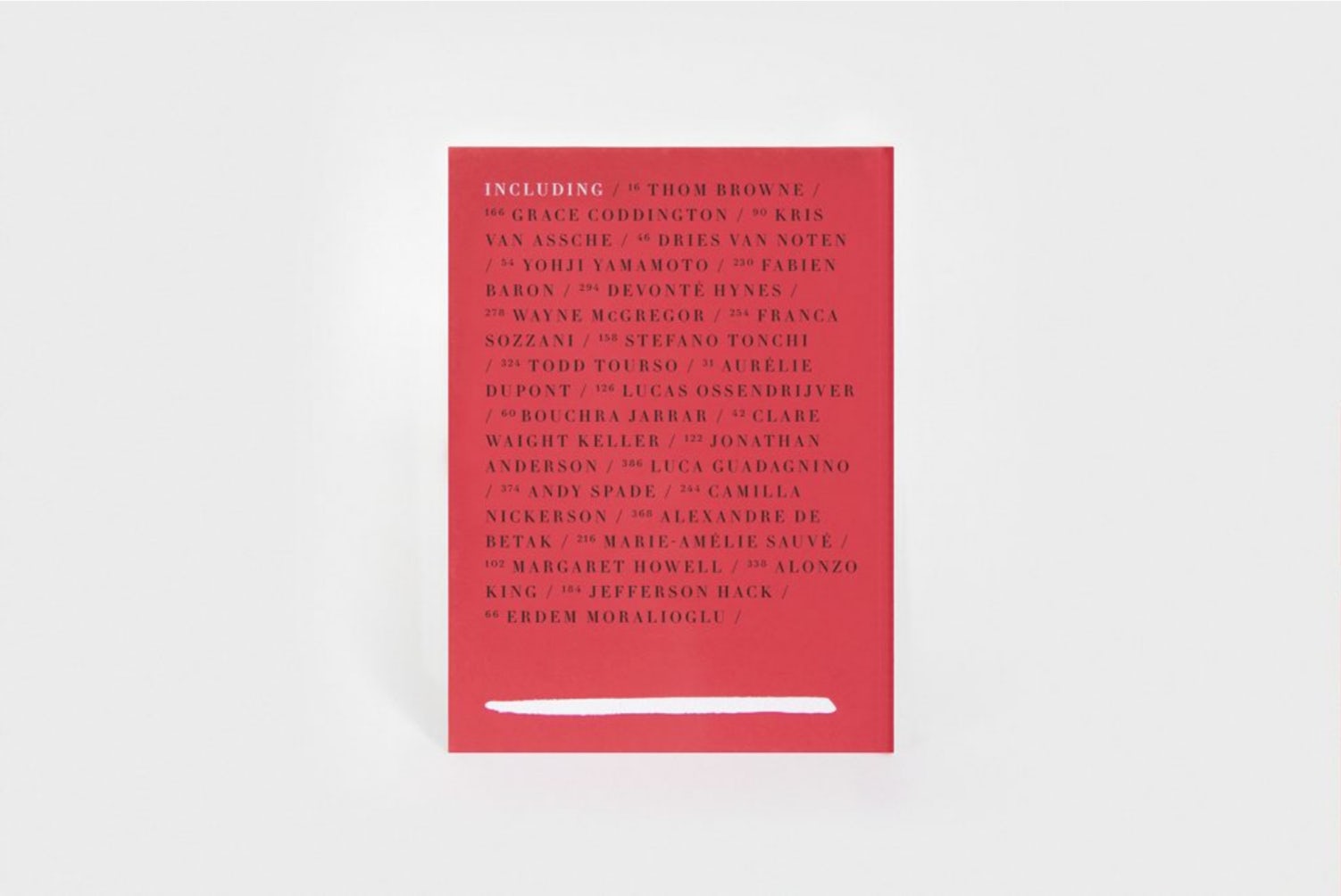 Alongside interviews with living creative directors, there are pieces on late creative greats – such as film director John Ford.

“All of these individuals have created something unprecedented and influential in their respective fields,” writes Williams in his introduction. “Across a mix of industries including fashion, publishing an entertainment, these creative directors possess that elusive asset, an eye for their niche and trade – and an eye for the zeitgeist before it arrives.”

It’s an inspiring read, and as you’d expect from Kinfolk, is beautifully produced, with a striking red cover and some great photographs of formidable creatives.

The Eye is published by Artisan Books on October 30 and costs $45. You can pre-order copies at kinfolk.com