Kiyan Prince was murdered in 2008, when he was only 15, ending a burgeoning football career that had started at Queens Park Rangers youth team. Engine commemorated the anniversary of his death in 2021 by creating a digital version of Prince, as he would have looked today, and adding him to FIFA as a QPR player. It was supported by a multimedia campaign, including press and social media, designed to raise money and awareness for the Kiyan Prince Foundation – set up by Prince’s father to support young people and raise awareness of knife crime.

“We realised that Kiyan, if he were still alive, would have been 29, in his peak, and would be in FIFA,” explains Engine creative director Richard Nott. “He’d be one of the big players with the best stats, and kids would love that.”

“We’ve created many humans, digi doubles and superheroes in the past, but Kiyan was on a different level,” says Karl Woolley, global real-time director at Framestore. “Creating Kiyan as the 30-year-old man he would have been today was a sensitive and delicate process, and we took our responsibility seriously.” Woolley adds that it was perhaps one of the biggest challenges of his career so far.

As well as the fully playable FIFA character, the Long Live the Prince campaign featured partnerships with brands and a collectible Match Attax card. Prince had his own virtual boot deal with adidas, as well as a billboard campaign that cast him as the face of JD Sports. Engine also created educational content and partnered with influencers to reach the younger audience it was aiming for. 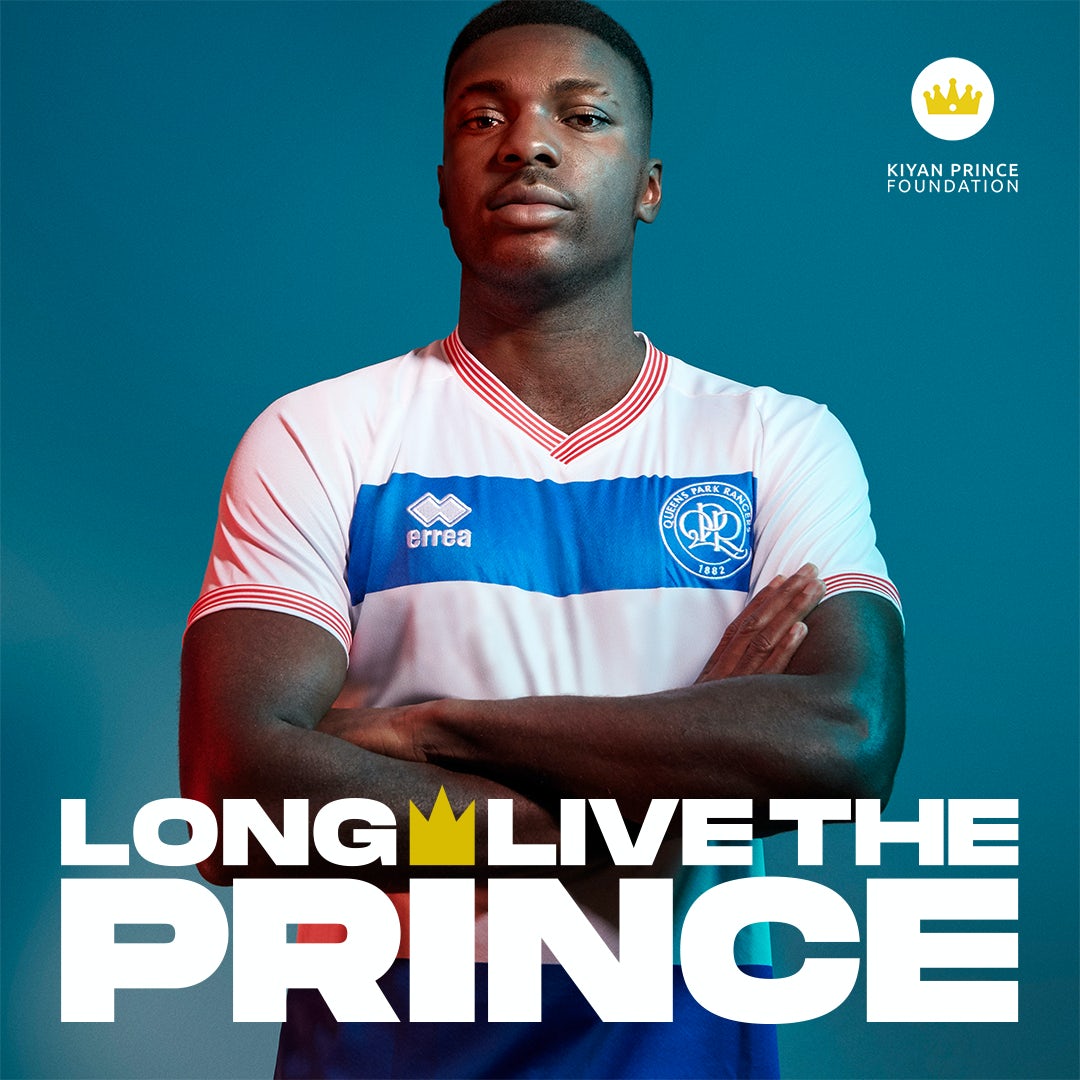 “You don’t need to have played it to know how big it is,” says Nott of Engine’s decision to use FIFA as the main platform. “Whether you’re into sports games or not, it’s the biggest game among young boys in the country. Its reach is phenomenal, and it’s been a juggernaut for years.

“Almost without exception, the thing people engaged with straightaway was Kiyan going into FIFA,” he adds. “JD Sports ran a huge billboard campaign on that iconic site in Piccadilly Circus, and we were imagining that would be the showpiece thing – the one photo that gets picked up in the press. But no, it was totally secondary to the fact that Kiyan was in FIFA.”

The campaign had a significant impact, was widely covered in the press, and raised three years’ worth of donations for the Kiyan Prince Foundation on launch day alone. 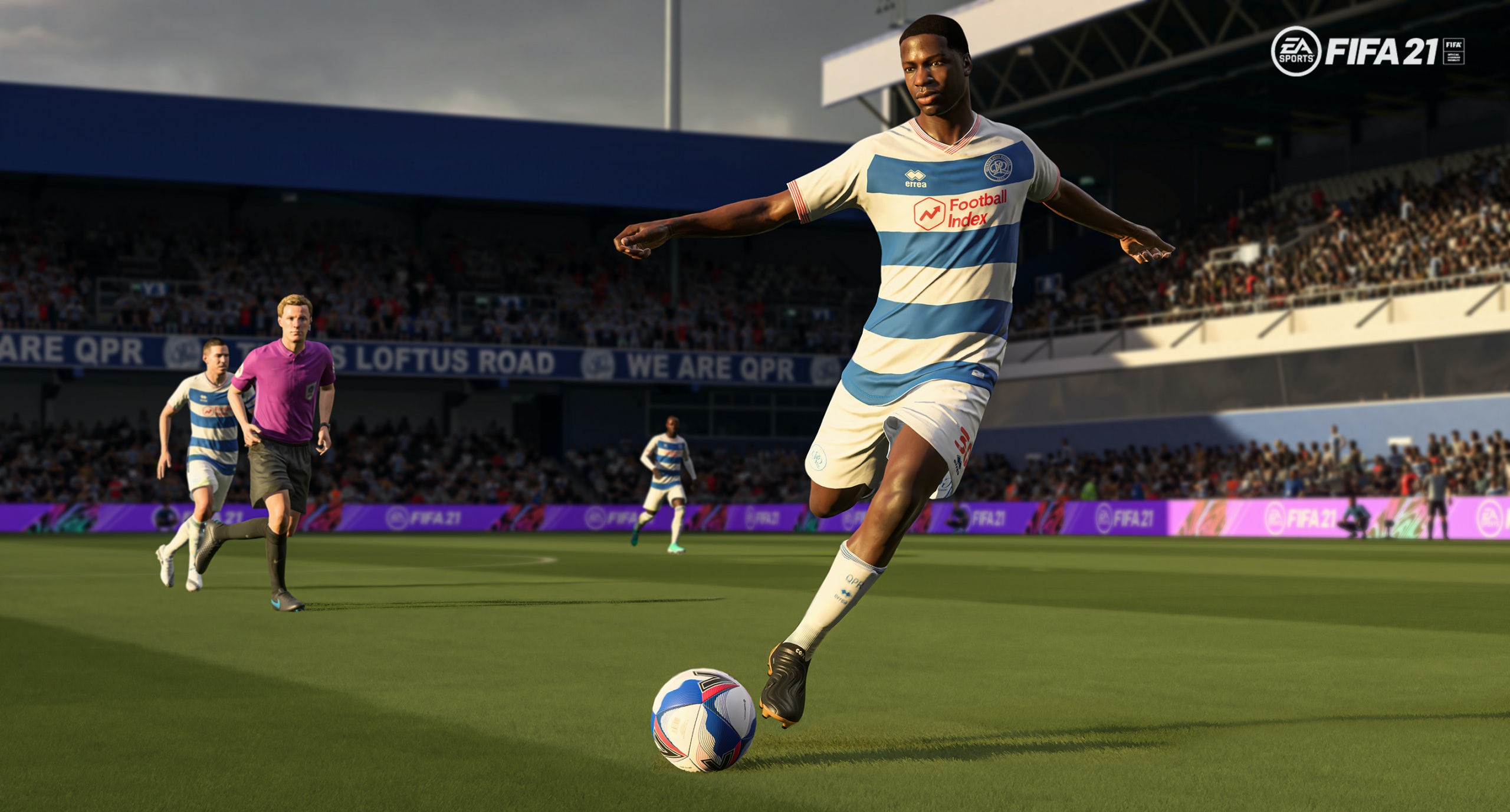