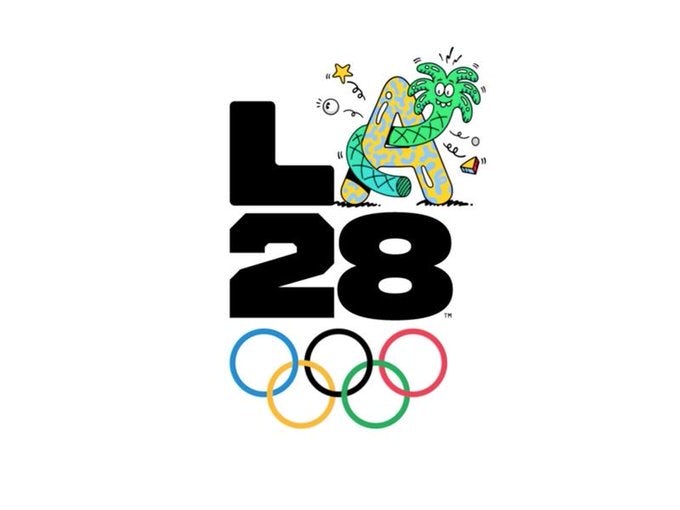 The logo itself is relatively straightforward, featuring a chunky, sans serif typeface and a flat representation of the Olympic rings. The A is where it all comes to life, however.

According to LA28’s chief marketing officer, Amy Gleeson, the emblem has been created with the digital age in mind. She told AdAge that it’s designed to reflect the spirit of the city, and remain “fresh” and “connected” in the eight-year lead up to the LA Olympics.

And it’s easy to see how a dynamic logo such as this will work well in digital environments – as shown by films demonstrating the symbol cycling through its various animated As, some of which are surprisingly quirky.

Plus, it feels significantly different to the Paris 2024 Olympics logo, released last year. That two Olympics logos have come out in such quick succession is down to the unusual decision by the IOC to award the Summer 2024 and 2028 Olympics at the same time in 2017.

It’s time we made our mark on the city that made us. #LA28 #LA28Creator

There’s an interesting mix of names behind these letters, everyone from musician Billie Eilish and The Hundreds founder Bobby Hundreds, to athletes such as Paralympian Scout Bassett. Apparently some created the designs solo, while others had help from the LA 2028 Olympics creative team.

It’s not entirely clear who’s behind the logo itself, although Gleeson told AdAge that they’d been working with quite the list of creative partners – including Nike’s design team, Media Monks and Stink Studios.