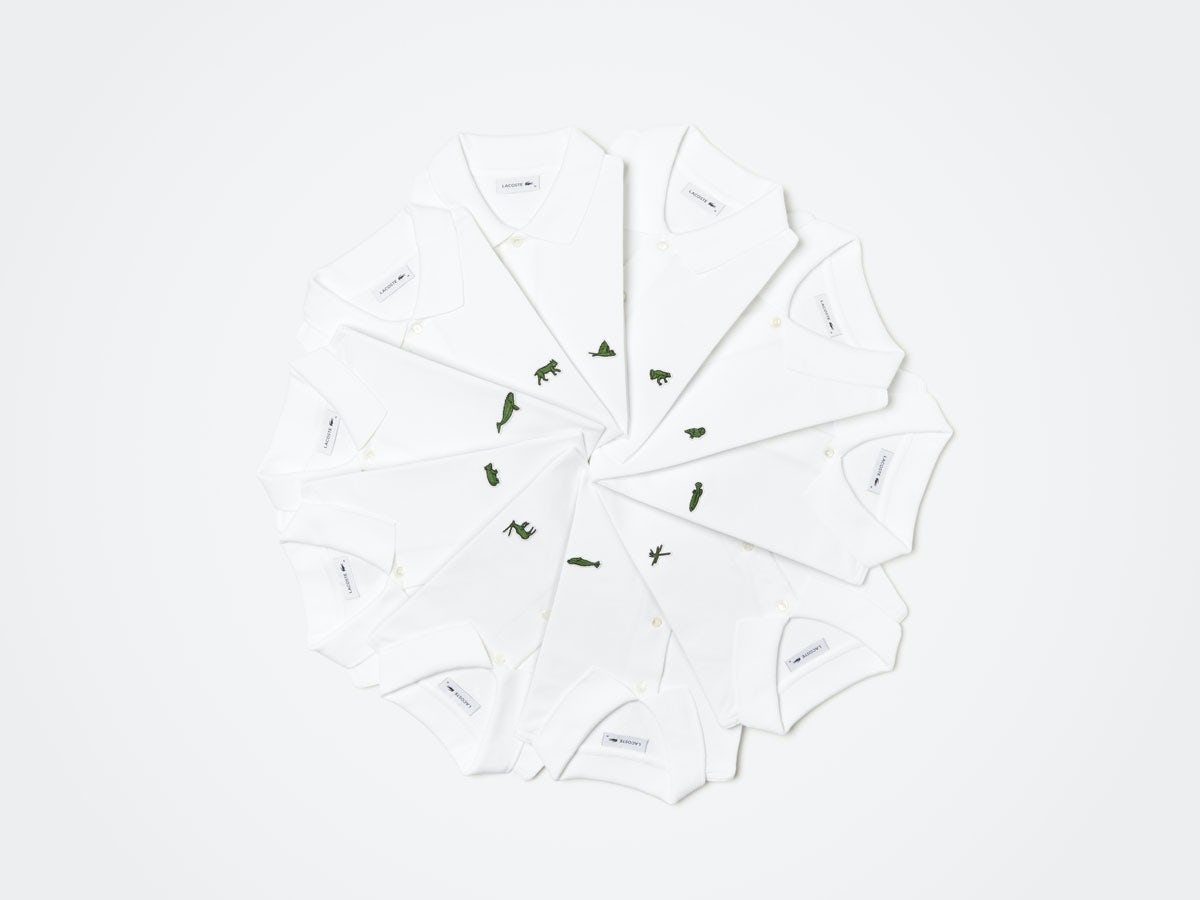 Lacoste’s Save Our Species campaign was one of the best examples of brand purpose from last year, earning it a well-deserved Best in Book award in The Annual 2019.

Teaming up with the International Union for Conservation of Nature and BETC, the retailer swapped out its historic crocodile logo for ten endangered animals on a collection of ten limited polo shirts, which sold out in just 24 hours. 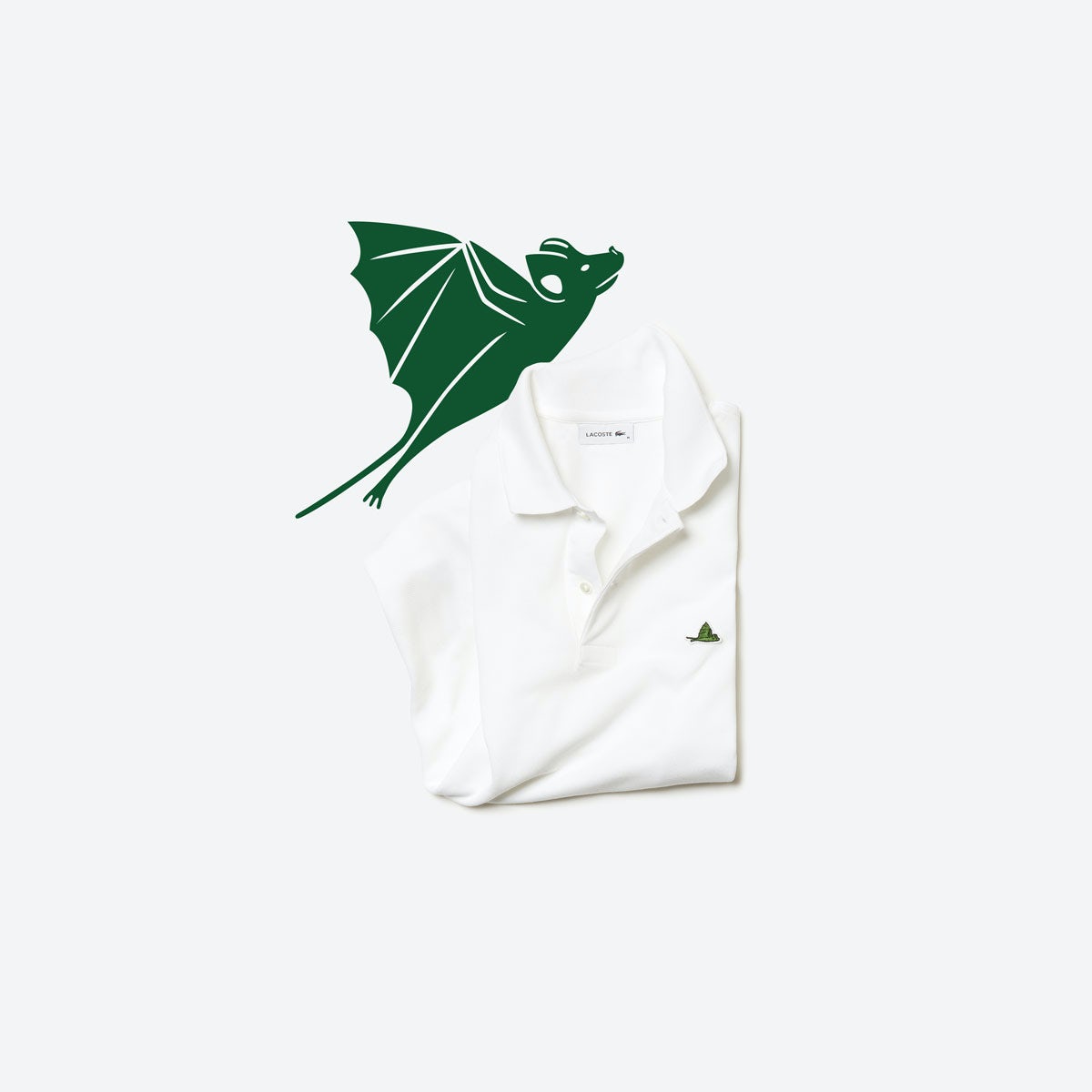 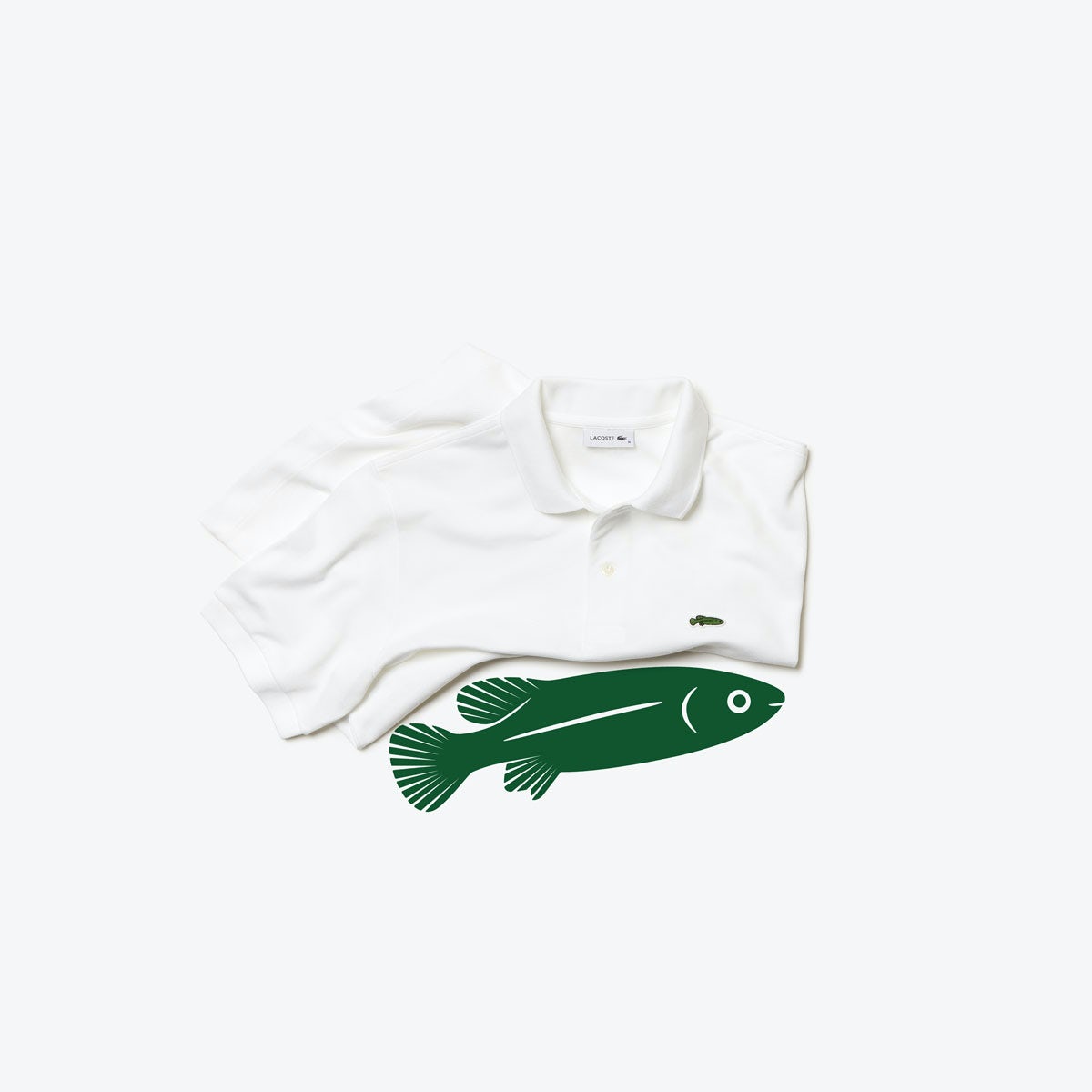 Now, Lacoste and IUCN are ramping up their commitment to wildlife conservation with a second edition of the campaign, which coincides with the International Day for Biological Diversity on May 22.

The retailer will be spotlighting the plight of ten new threatened species online and in a number of its stores across the world for one day only, creating 3,520 polo shirts for each of the 3,520 specimens estimated to be left in the wild. 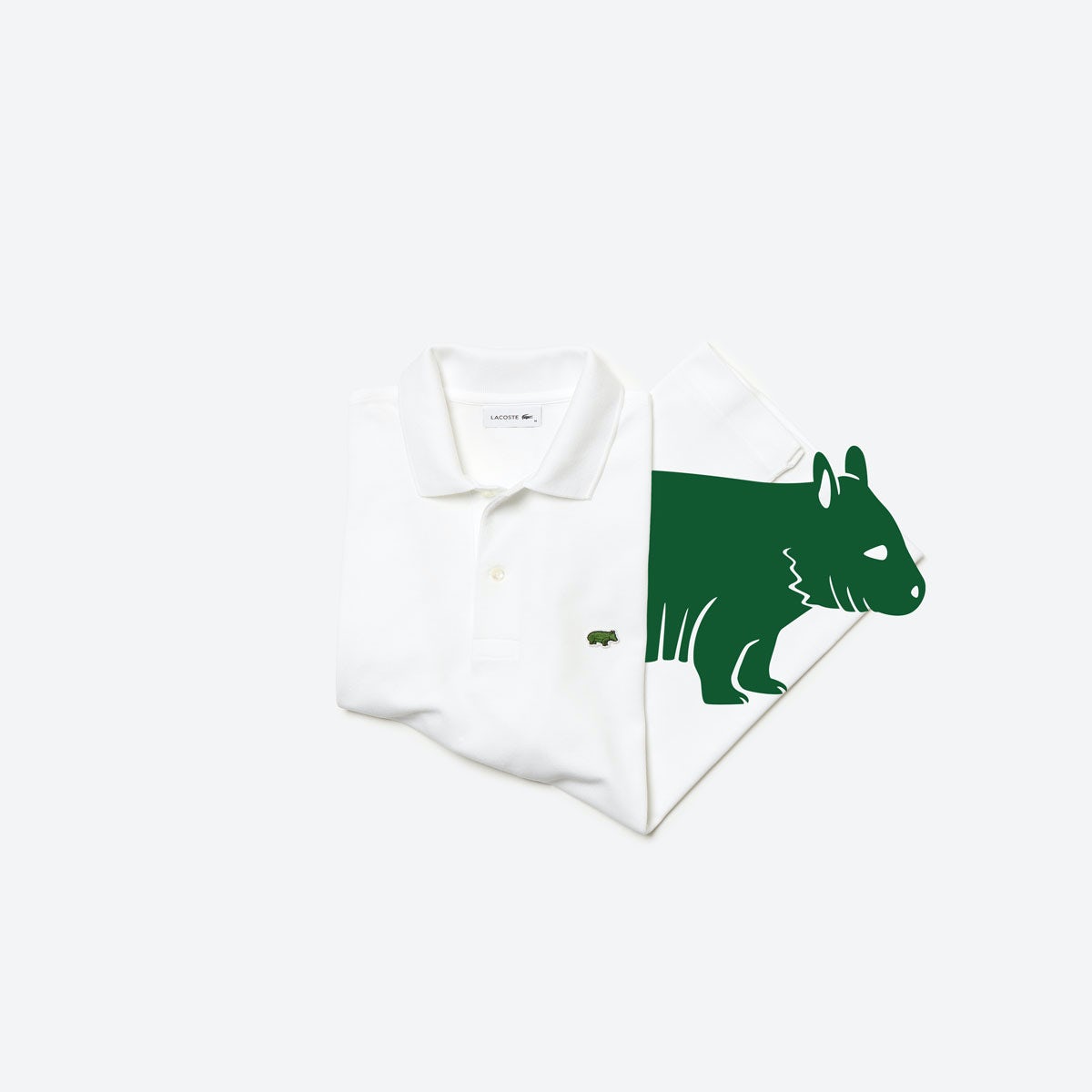 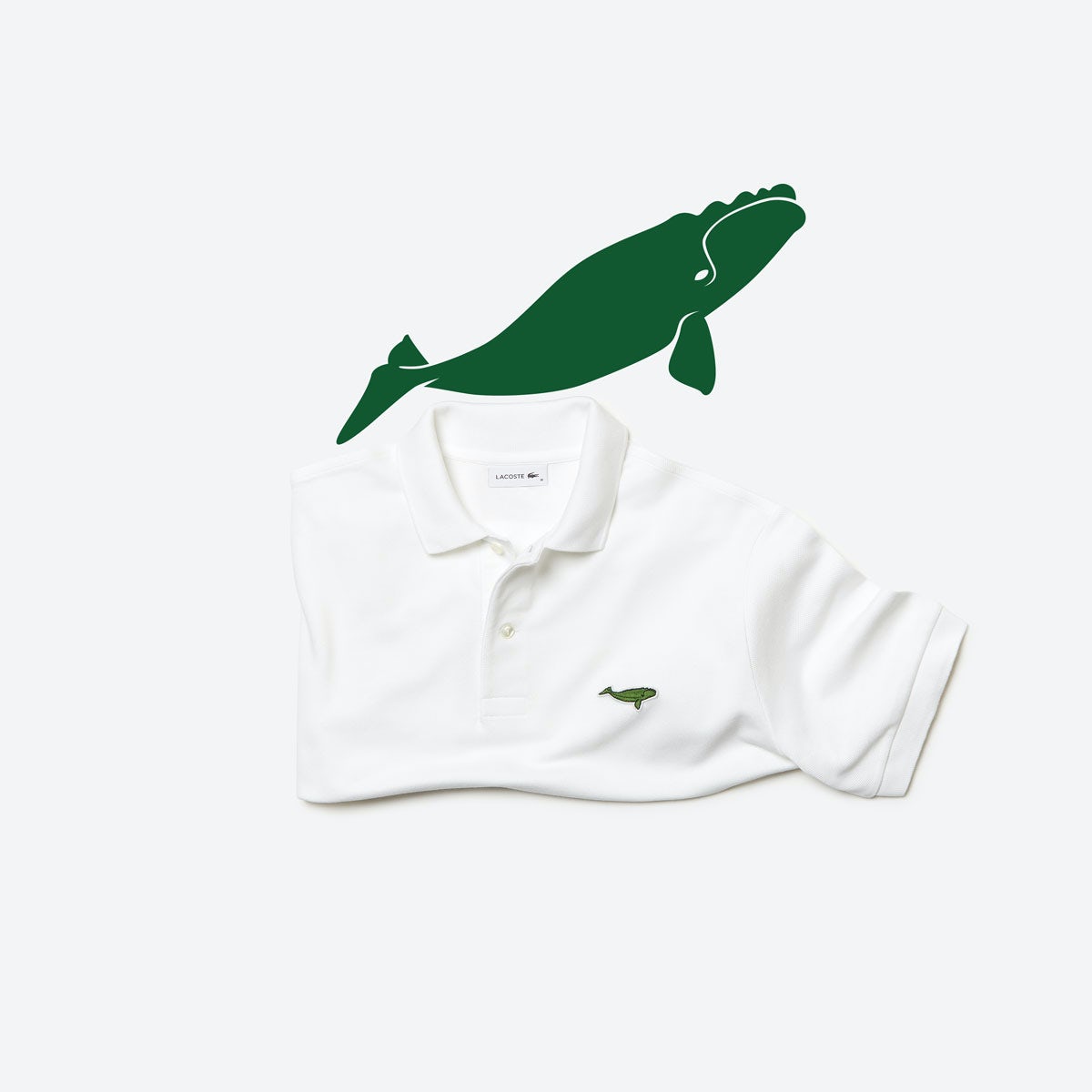 Its Paris store, for example, will be dedicated to the Iberian Lynxes still known to be alive (589), while its London Covent Garden store will celebrate the Yemeni Mouse-Tailed Bat (150) and in Tokyo, the retailer will focus on the Northern Hairy-Nosed Wombat (115). 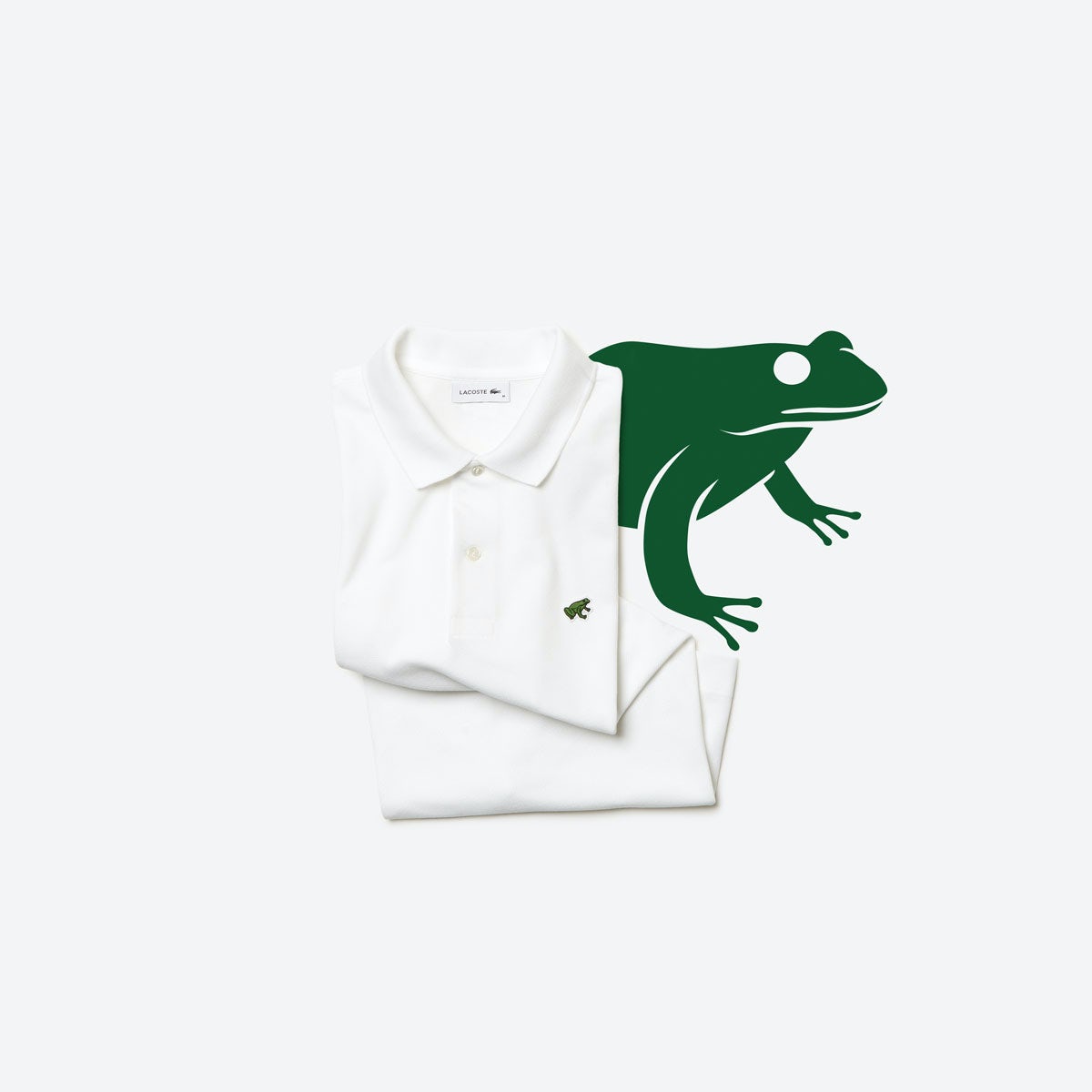 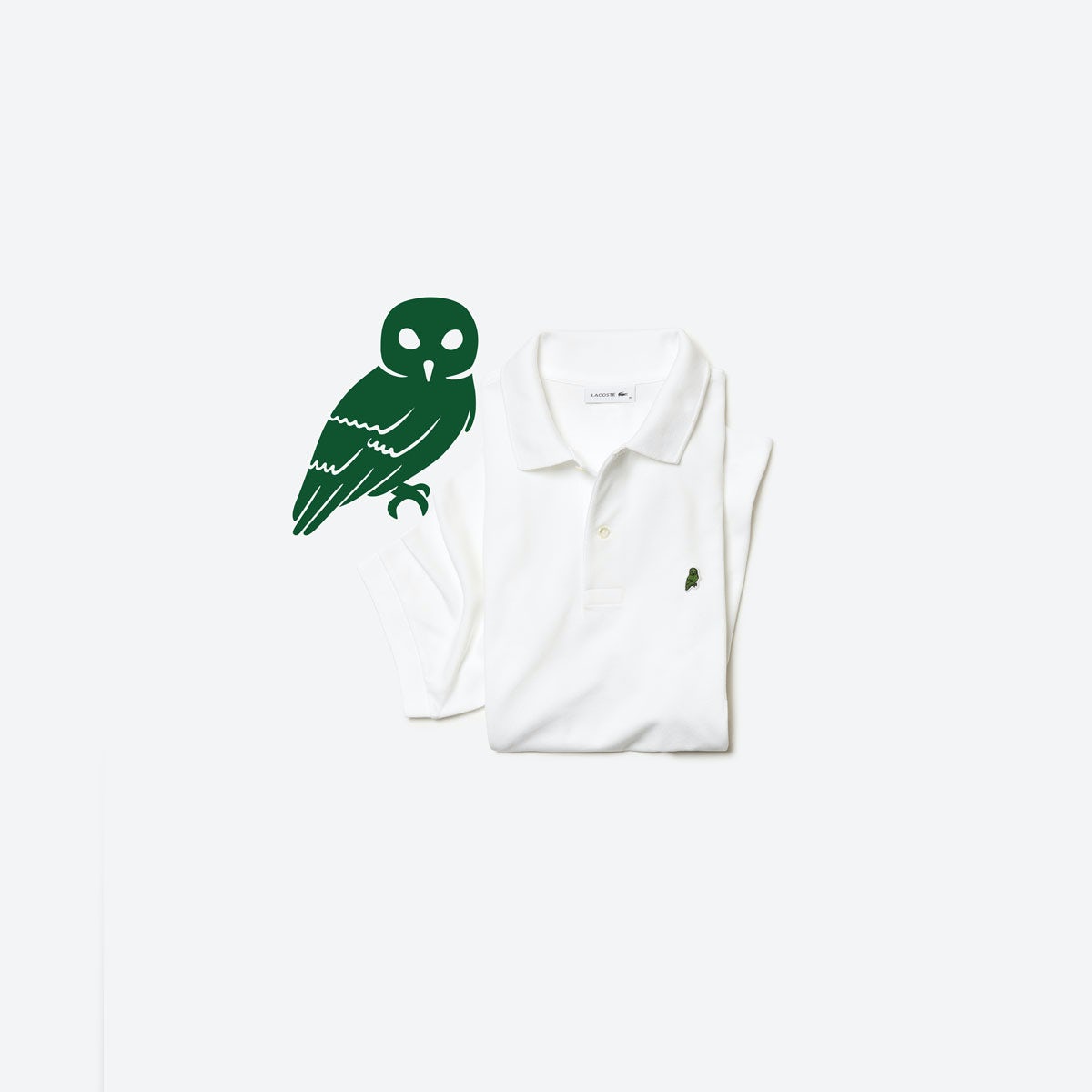 Find out more at lacoste.com/saveourspecies