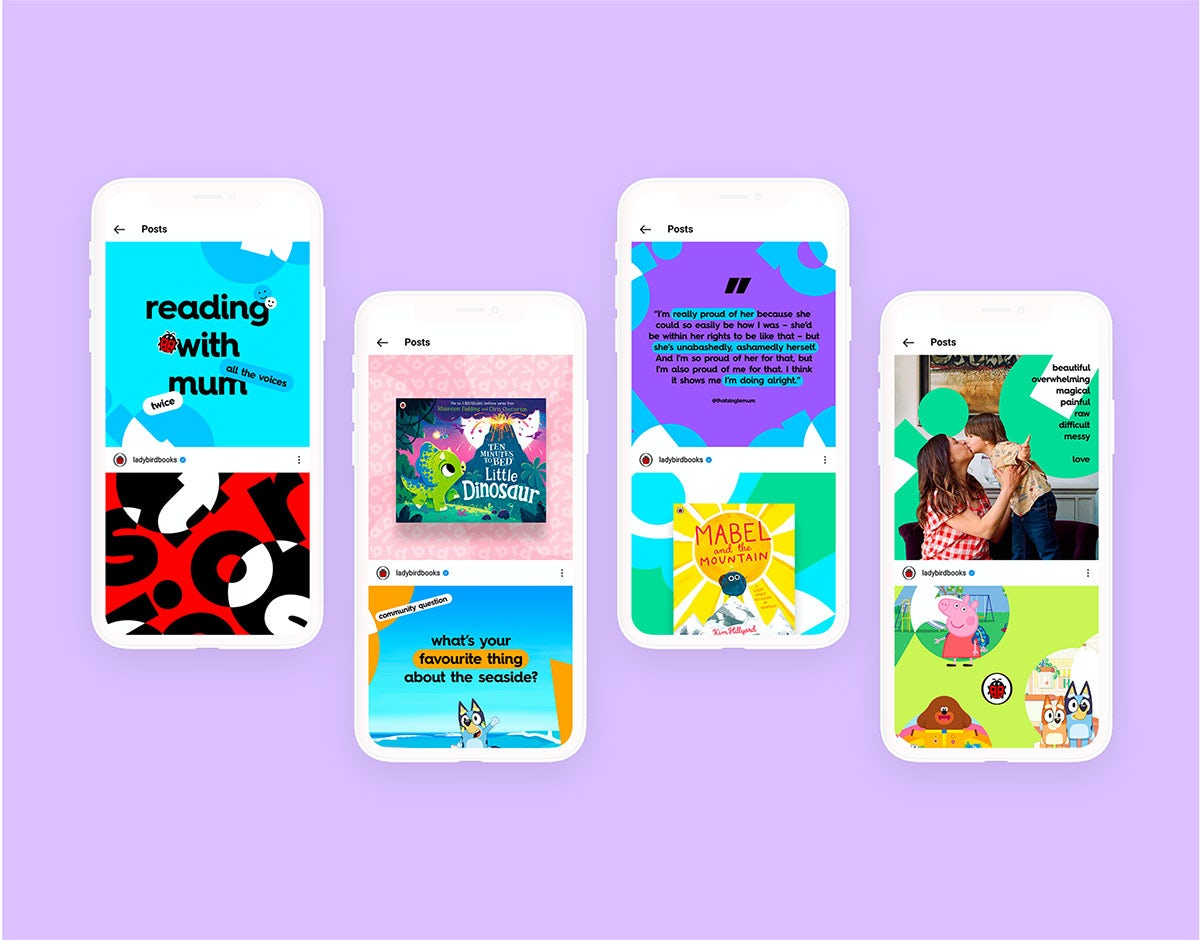 Brands often talk about ‘iconic’ logos, but generations of children that grew up reading Ladybird books are likely to agree that the publisher’s red and black beetle symbol really does belong in that category.

The imprint, which is now part of Penguin Random House, published its first titles in 1914, and since then the company has always used a ladybird logo. For half a century its wings were spread, and it was only in 1965 that Ladybird adopted the spotty shell motif it’s retained ever since.

CreateFuture has left the logo – last updated in 2004 – as it is, but developed a set of new brand guidelines and introduced a new font, Hurme Geometric Sans No 4, to be used alongside it. Alex Moyet, brand director at Penguin Random House Children’s, says the update “combines stylish design with the Ladybird sense of playfulness”. 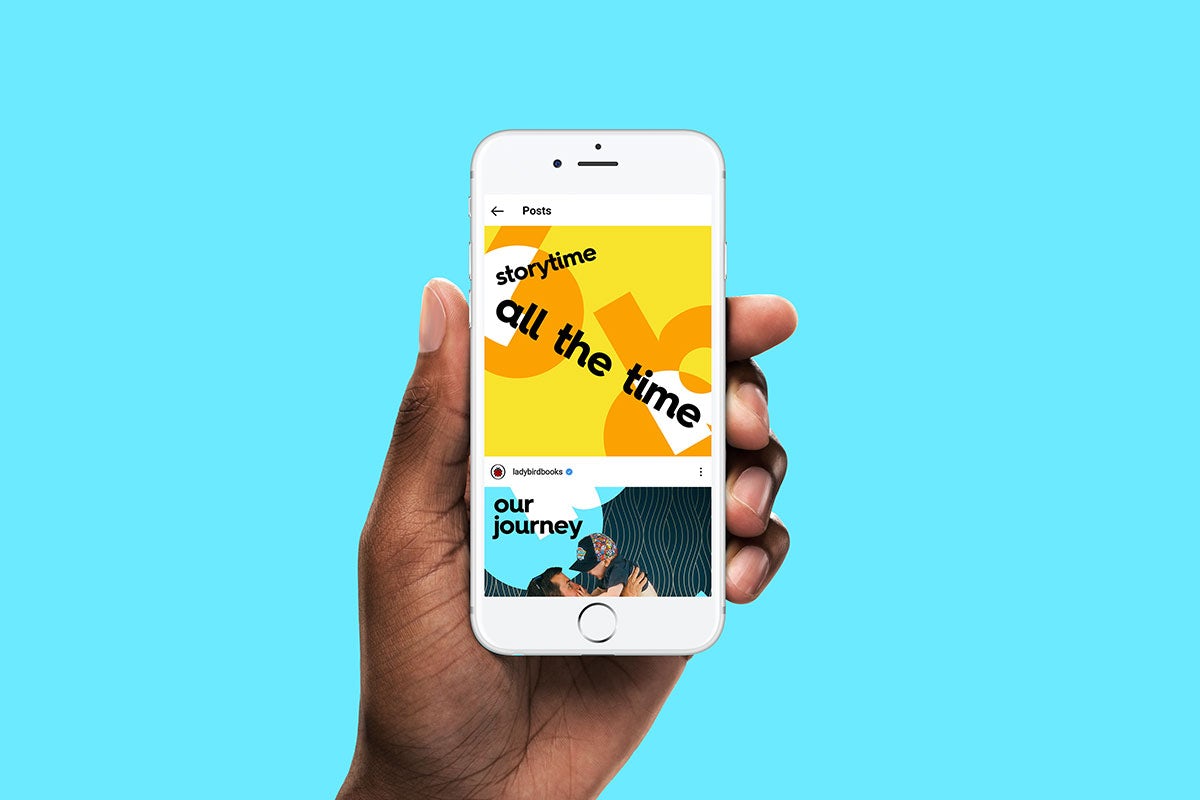 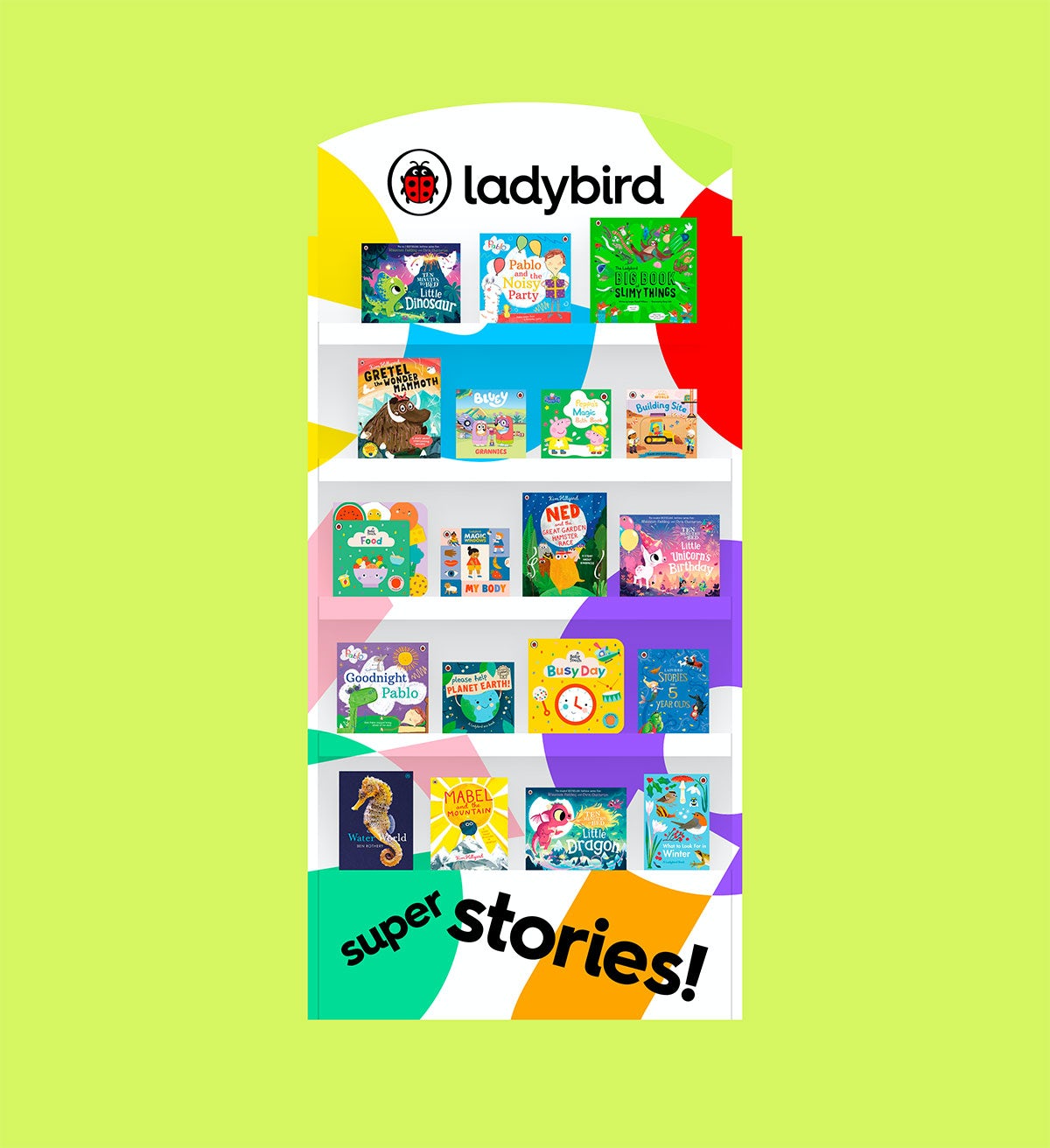 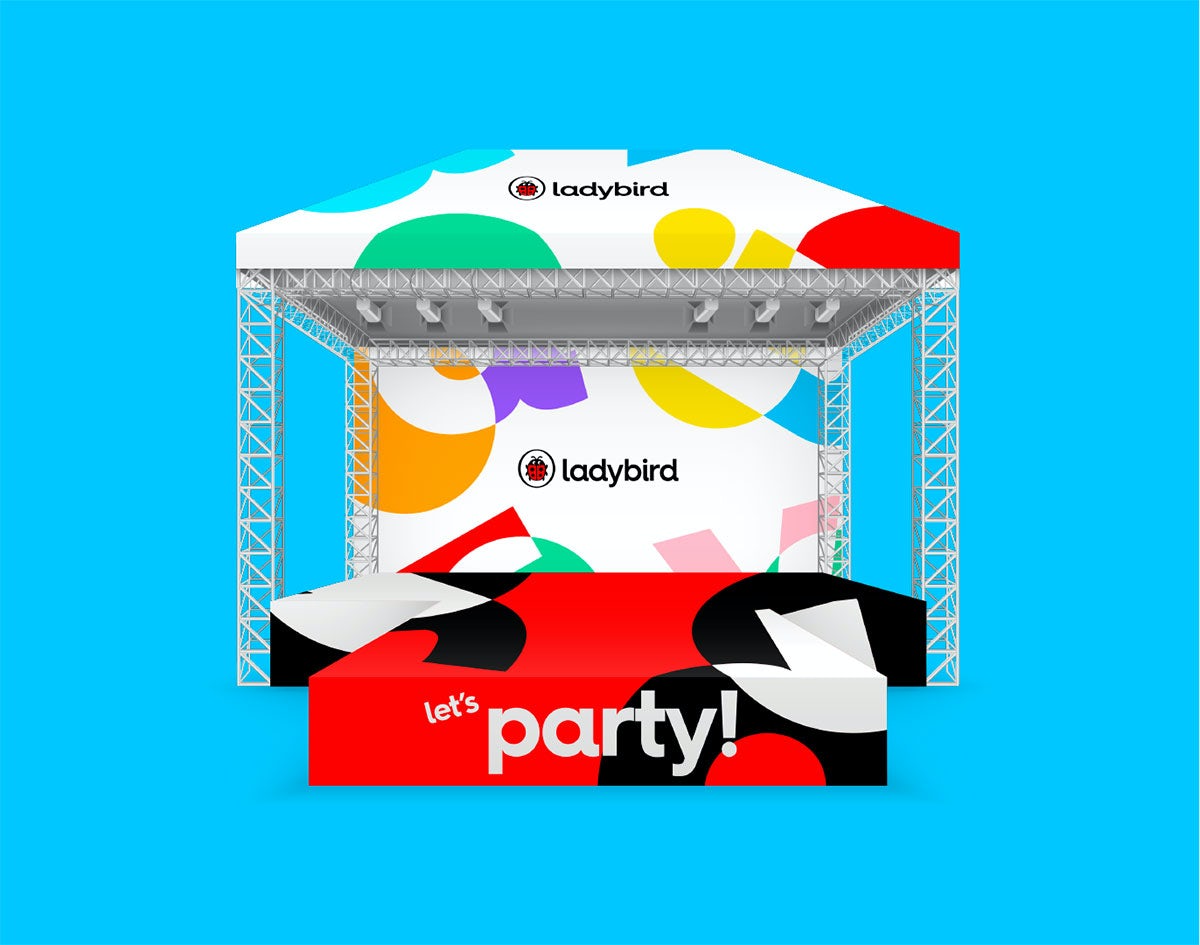 According to CreateFuture founder and creative director Dave Ward, the toolkit is designed to extend across the publisher’s various digital touchpoints, and preserve the connection with Ladybird for past, current, and future generations.

“Refreshing the brand to work for digital is important – to ensure that we respect the past of the brand but protect it for the future, and make sure it stays as important in children’s and parents’ lives for years to come.” 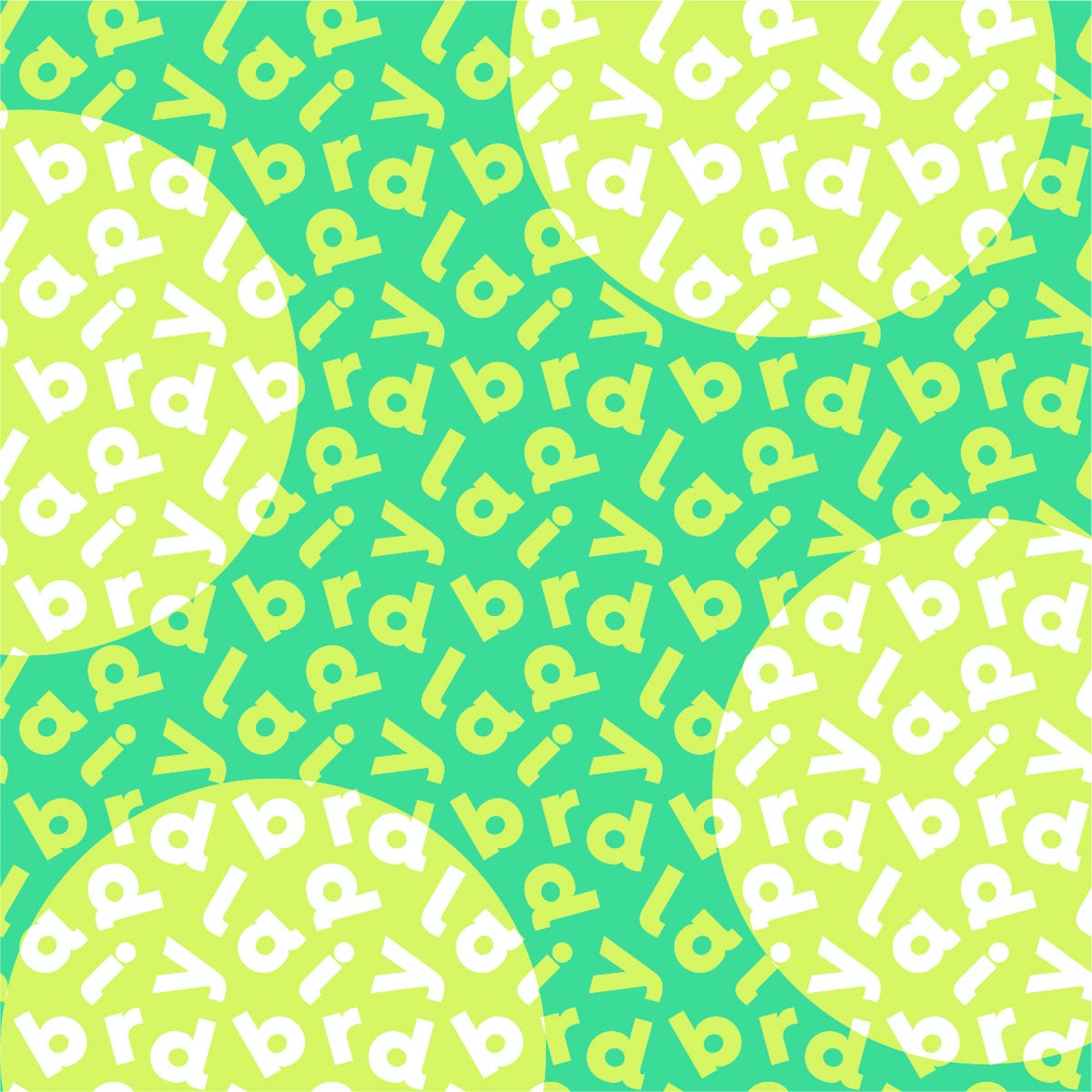 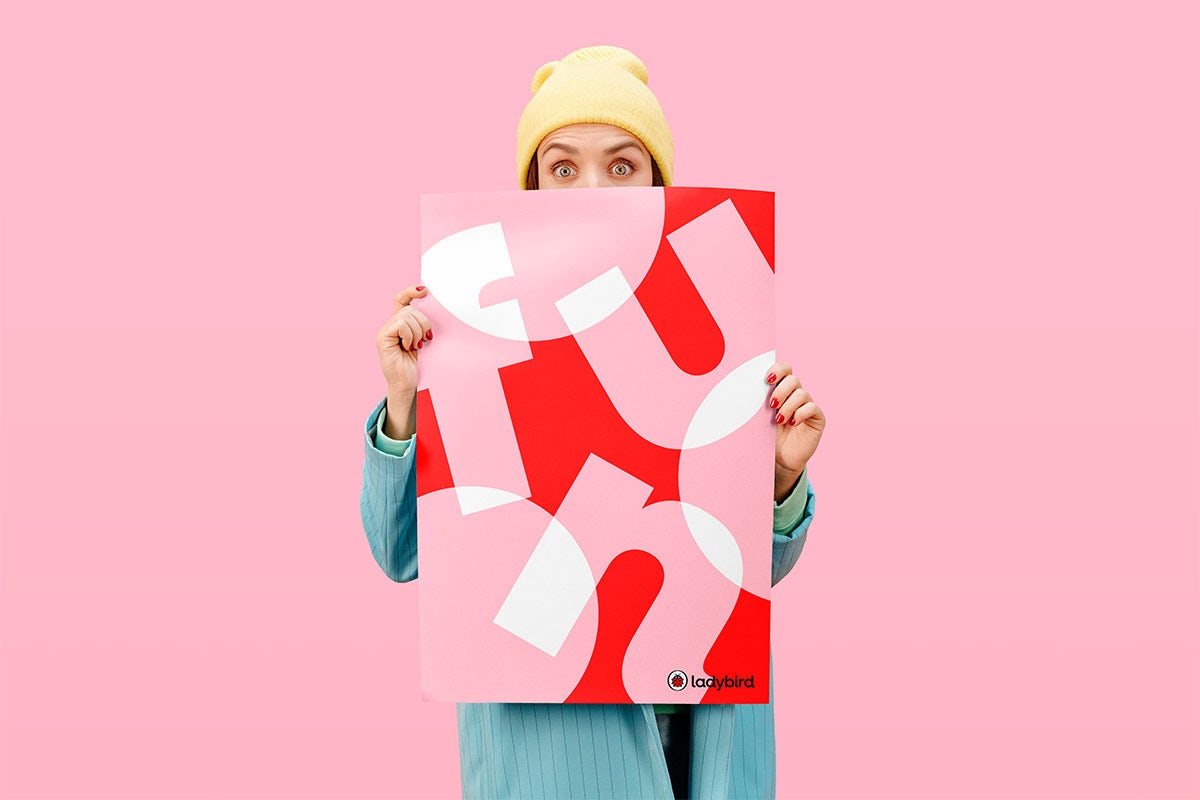 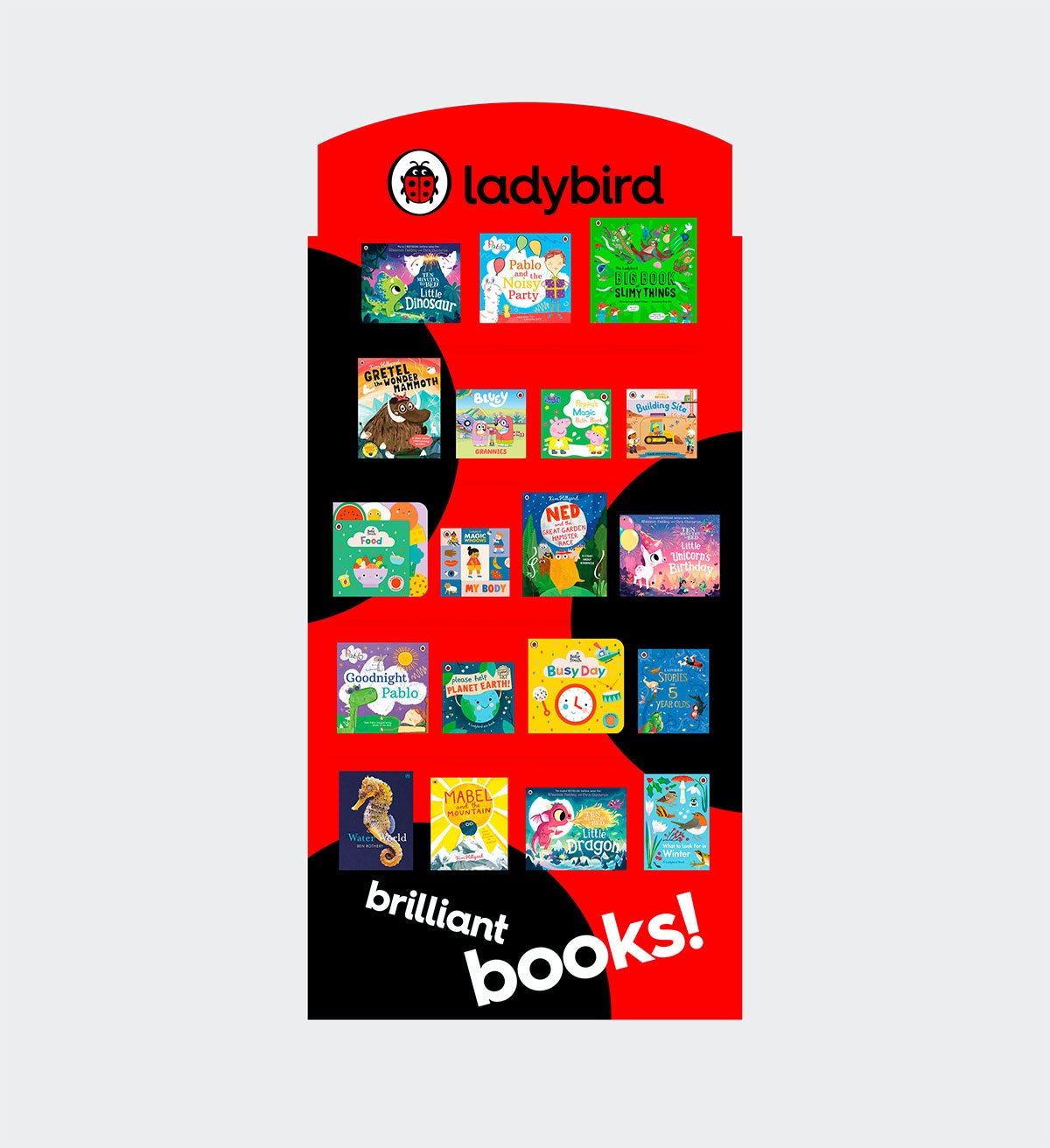 Examples of the updated branding in use emphasise the classic red and black the publisher’s always relied on, but adds in brighter, more contemporary pinks, yellows and oranges, which allow Ladybird to be more expressive and energetic on social media platforms.

The curves of the new font echo the rounded beetle shell, while its bendy terminals are reminiscent of scurrying insect legs. “It keeps that rounded shape without being an overtly soft or childlike font,” says Ward.