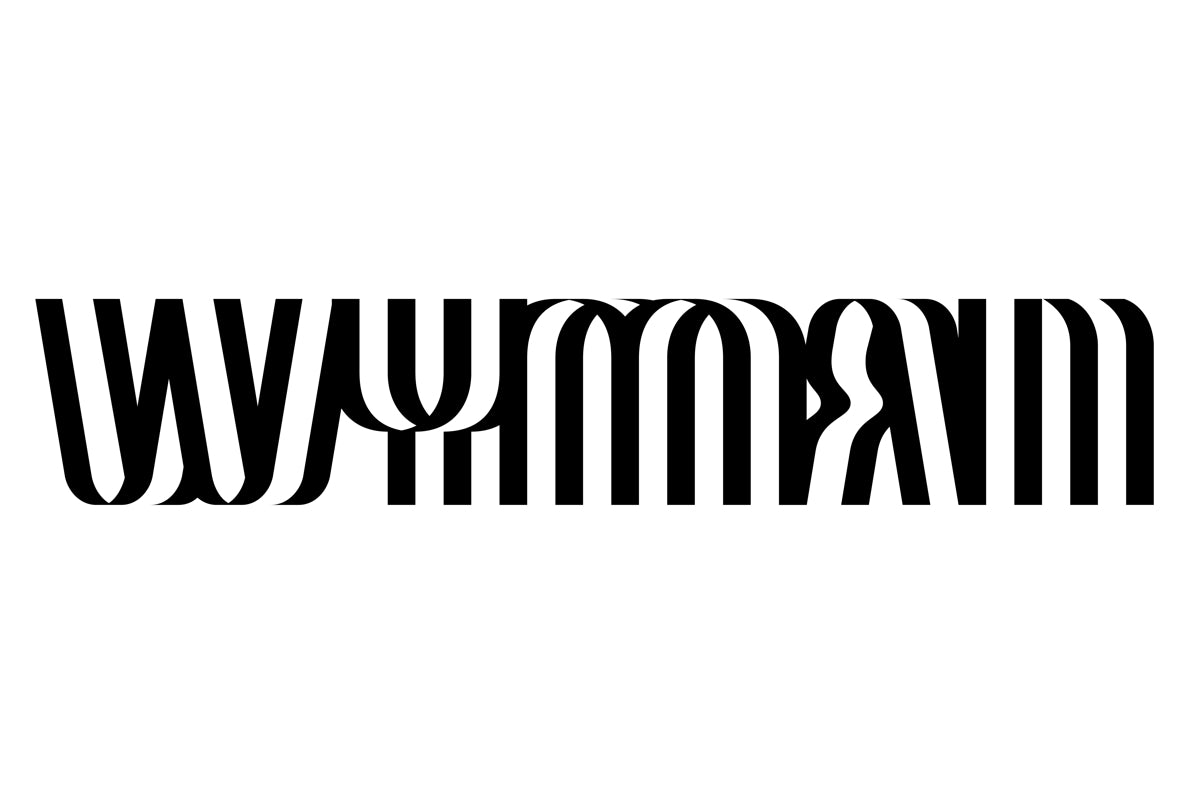 The lettering was originally designed by Wyman in 1976, as part of a proposal for the American Bicentennial – celebrating the country being established as an independent republic. Prior to this, Wyman was perhaps best known for his work on the Mexico City 1968 Olympics Games, and it seems that his Bicentennial lettering also owes a debt to this project.

“I’d used a lot of parallel lines for the Olympics, which was inspired by the pre-Hispanic cultures of Mexico,” the designer told Unit Editions, which published a facsimile of his Bicentennial sketchbook in 2018.

“Traditionally no-one used the flag for commercial purposes or altered it in any way. But I think the Brits broke that down in the 1960s when the Union Jack was used in fashion and music. I must say, I enjoyed the freedom to work with the flag. I had the idea of the flag in motion, the motion of cloth.” 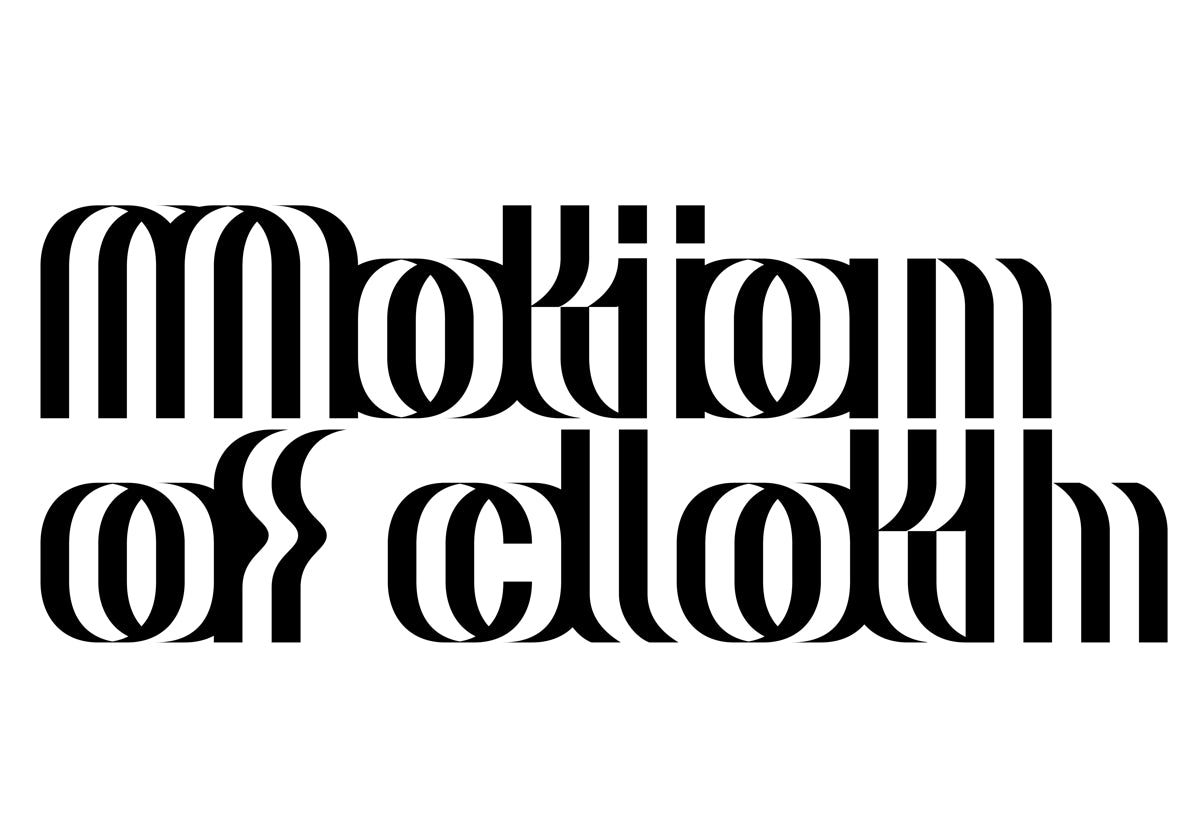 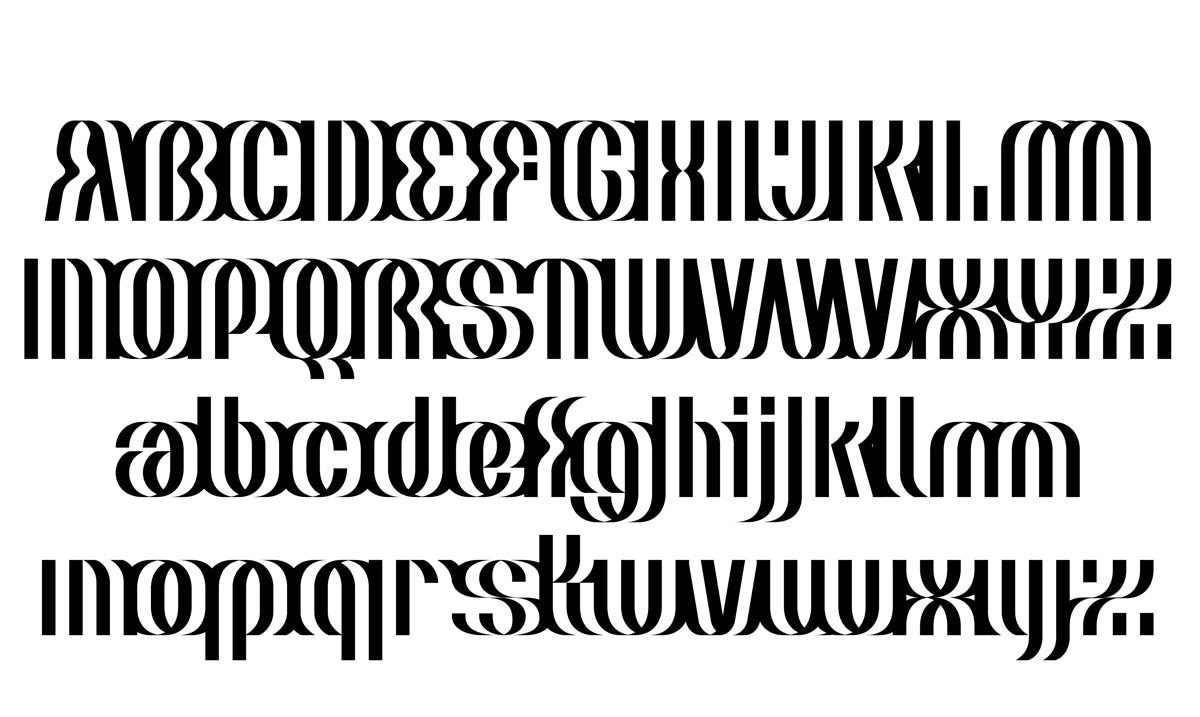 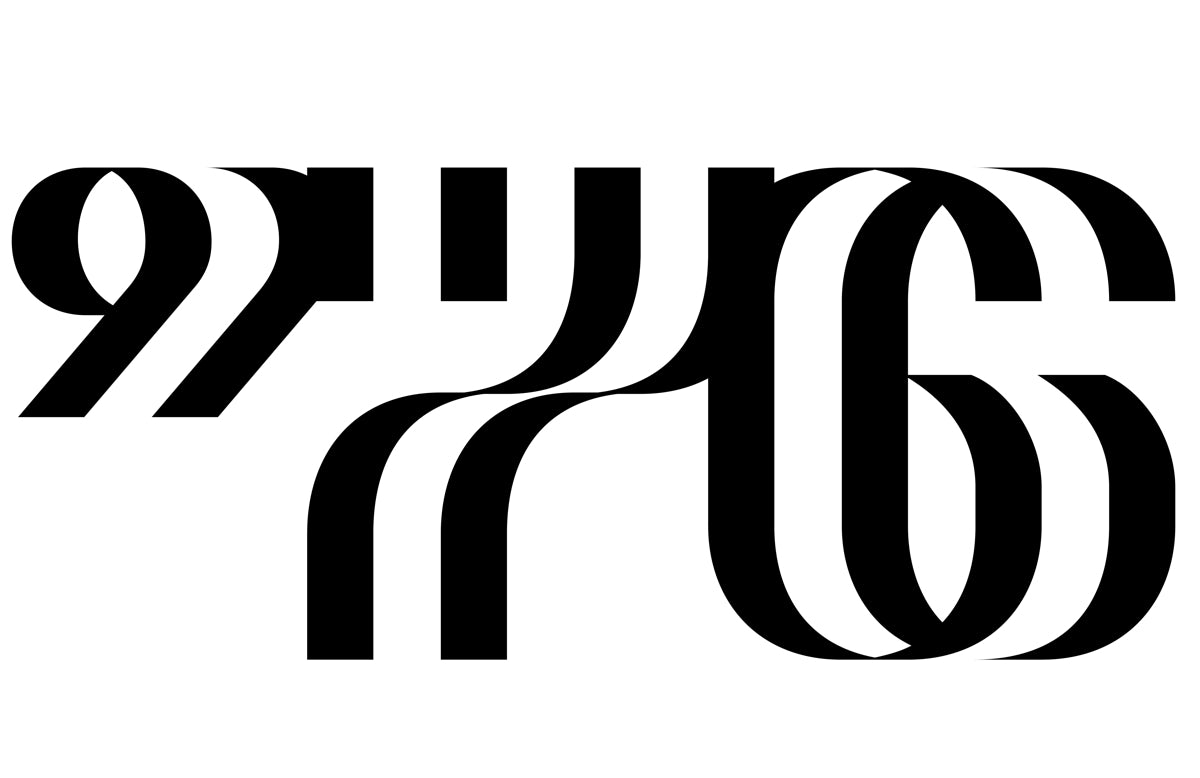 Rick Banks, founder of Face37 and F37 Foundry – which has released the typeface – says the typeface was “so beautiful it should be digitalised and revitalised for the modern world”. Luckily Wyman agreed to the idea – and still had all his original references, including a lowercase version that Banks had never seen before.

“Each letter is designed on a grid and uses OpenType to snap into place, creating an even bolder optical illusion,” explains Banks. “We sent files back and forth, constantly tweaking letters here and there as sometimes the letters didn’t work with the grid. The original i for example. It was so nice we couldn’t ditch it – it’s in the font as an alternate.” 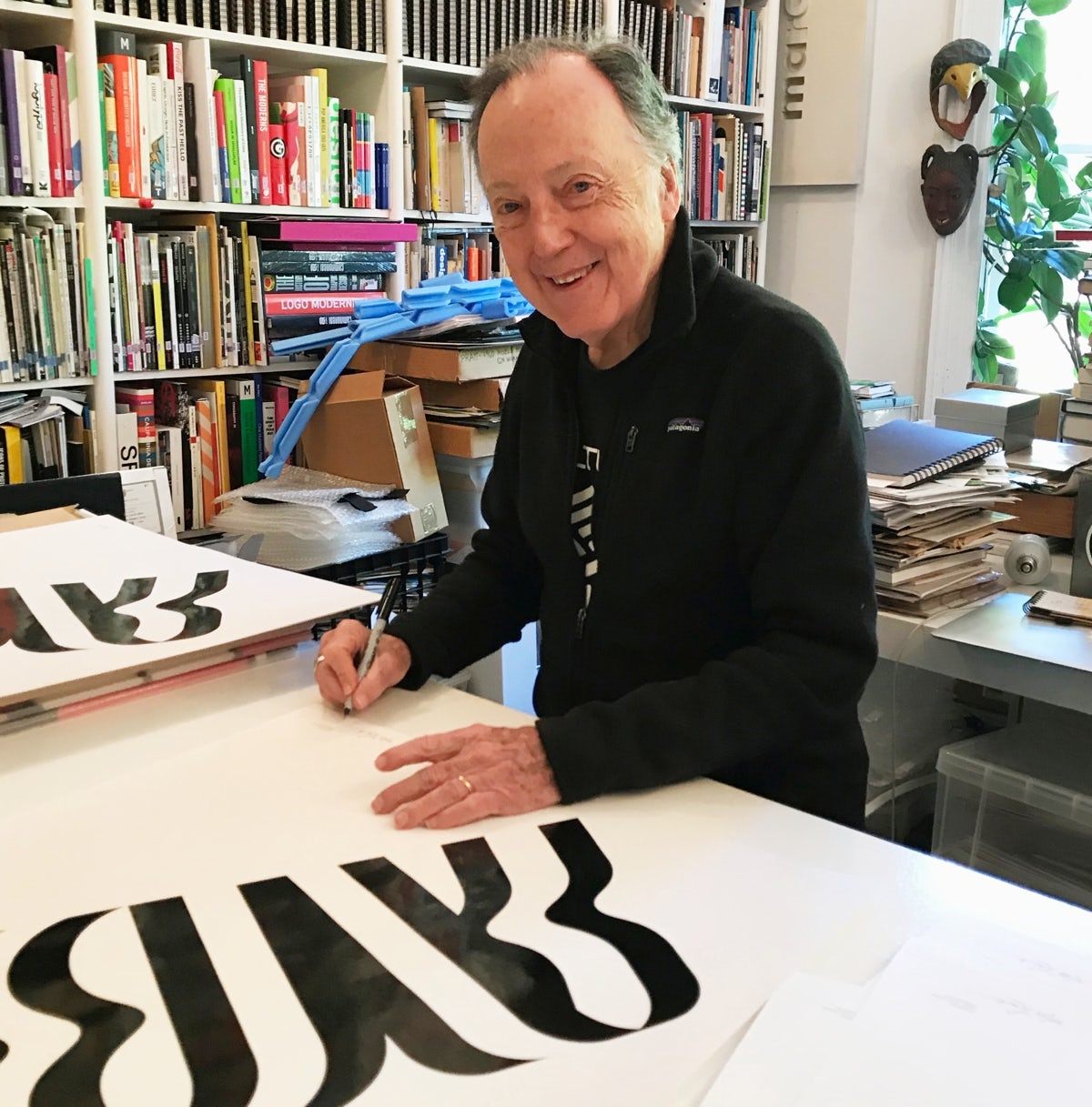 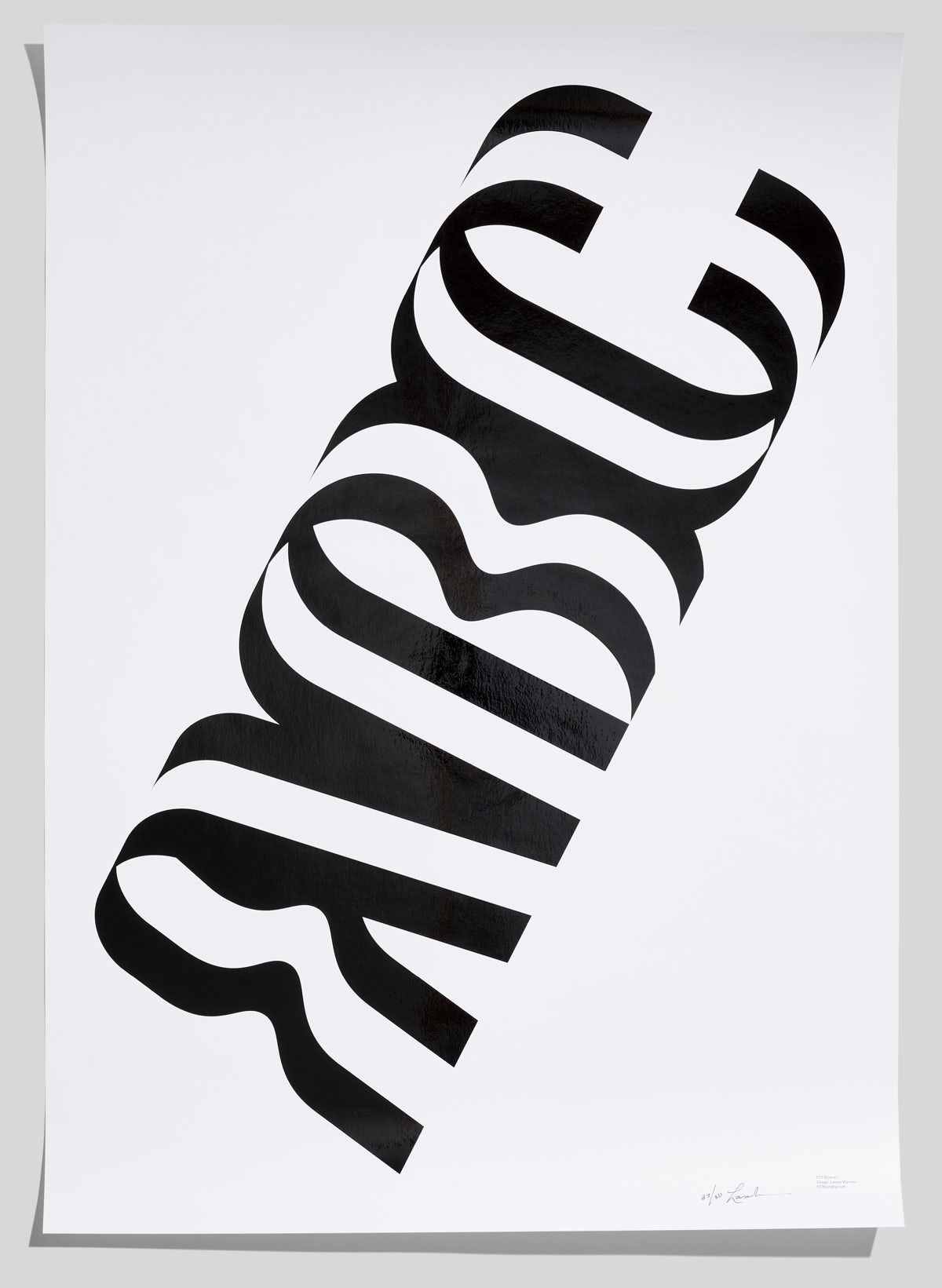 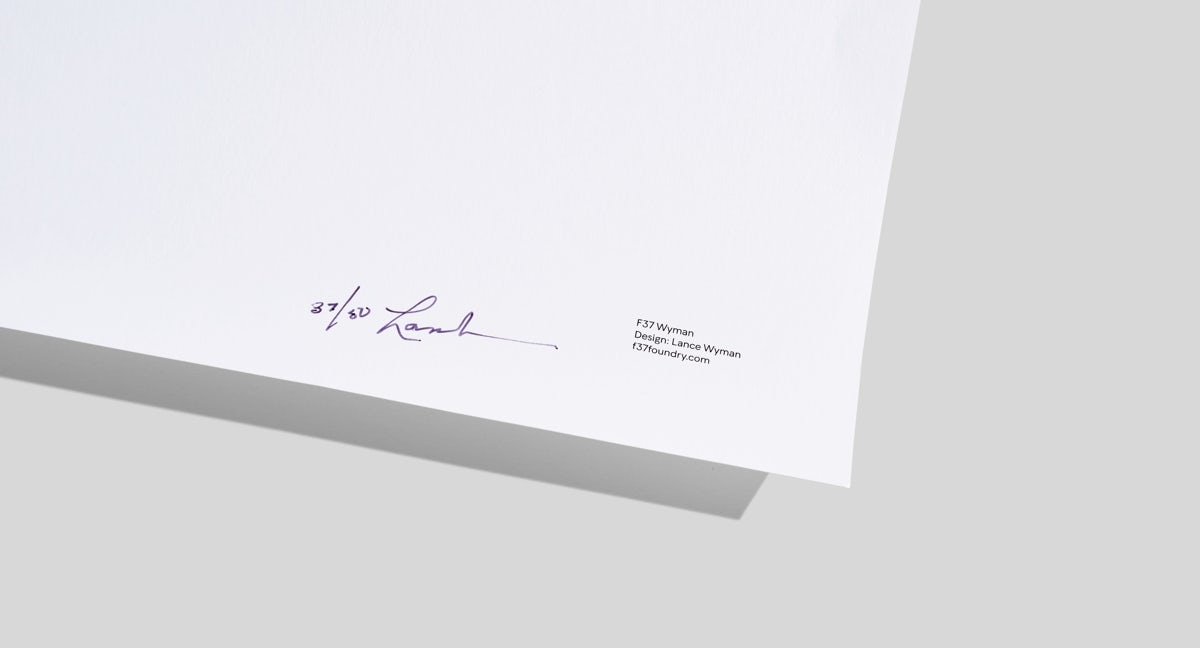 As well as the typeface, F37 Foundry has collaborated with Wyman on a limited edition of 50 signed posters featuring the lettering – available to buy from the foundry.