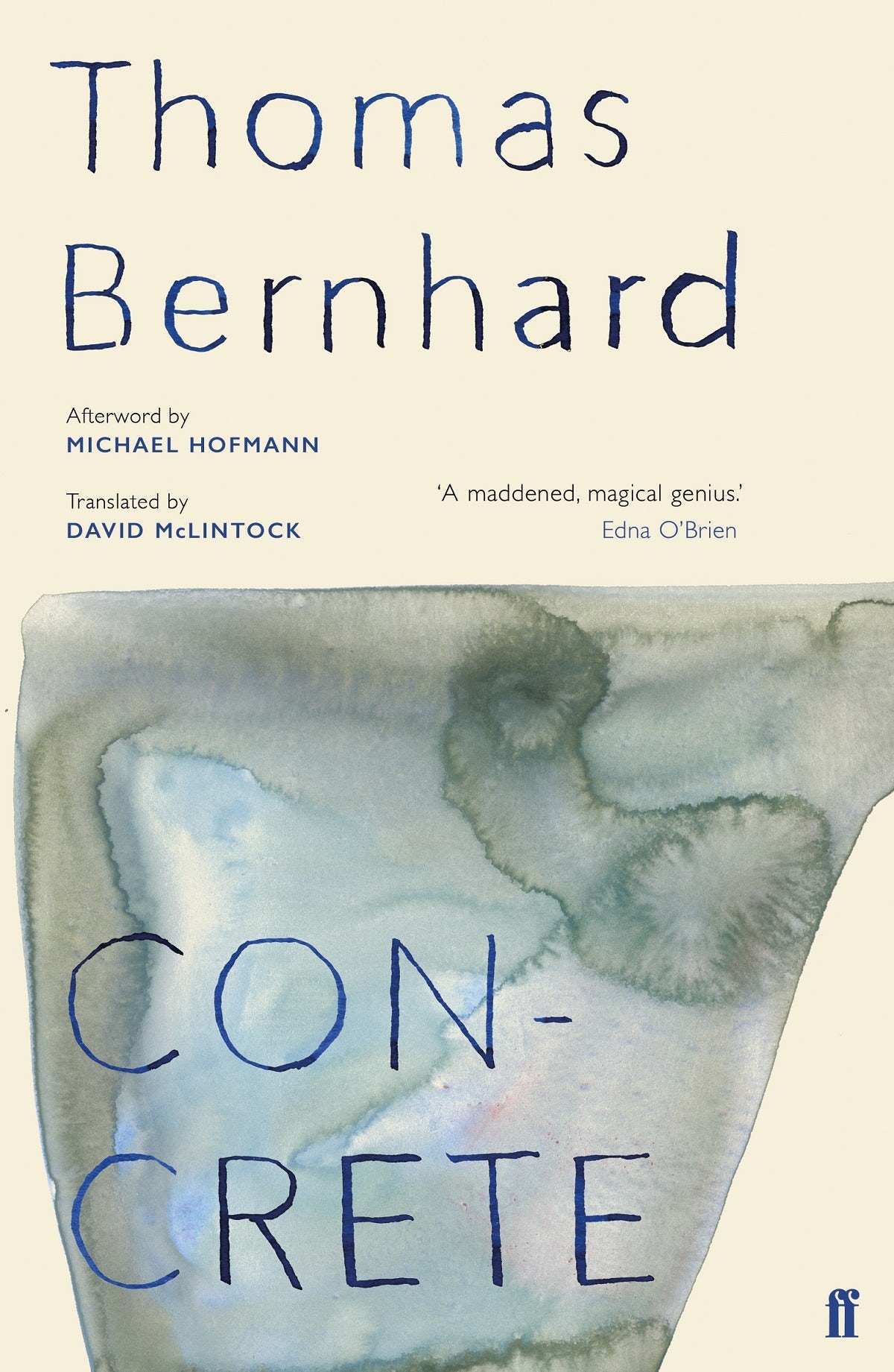 The Austrian writer has been out of print for almost 20 years, despite being a widely translated European author. Lee Brackstone, Editorial Director at Faber & Faber, describes him as “the missing link between Beckett and Knausgaard”.

If that’s not enough temptation to dip into a book, the covers have been designed by journalist and artist Leanne Shapton, who has created watercolour versions of black and white movie scenes, as well as patterned artworks for Jane Austen novels.

Shapton told CR that she explored several versions of the covers, but finally settled on a series of abstract watercolours inspired by paintings and sketches made at a ruined house. “They are architectural, and that’s something that fits with Bernhard and his idea of spaces, houses and interiors – which comes up and again and again in the books.” 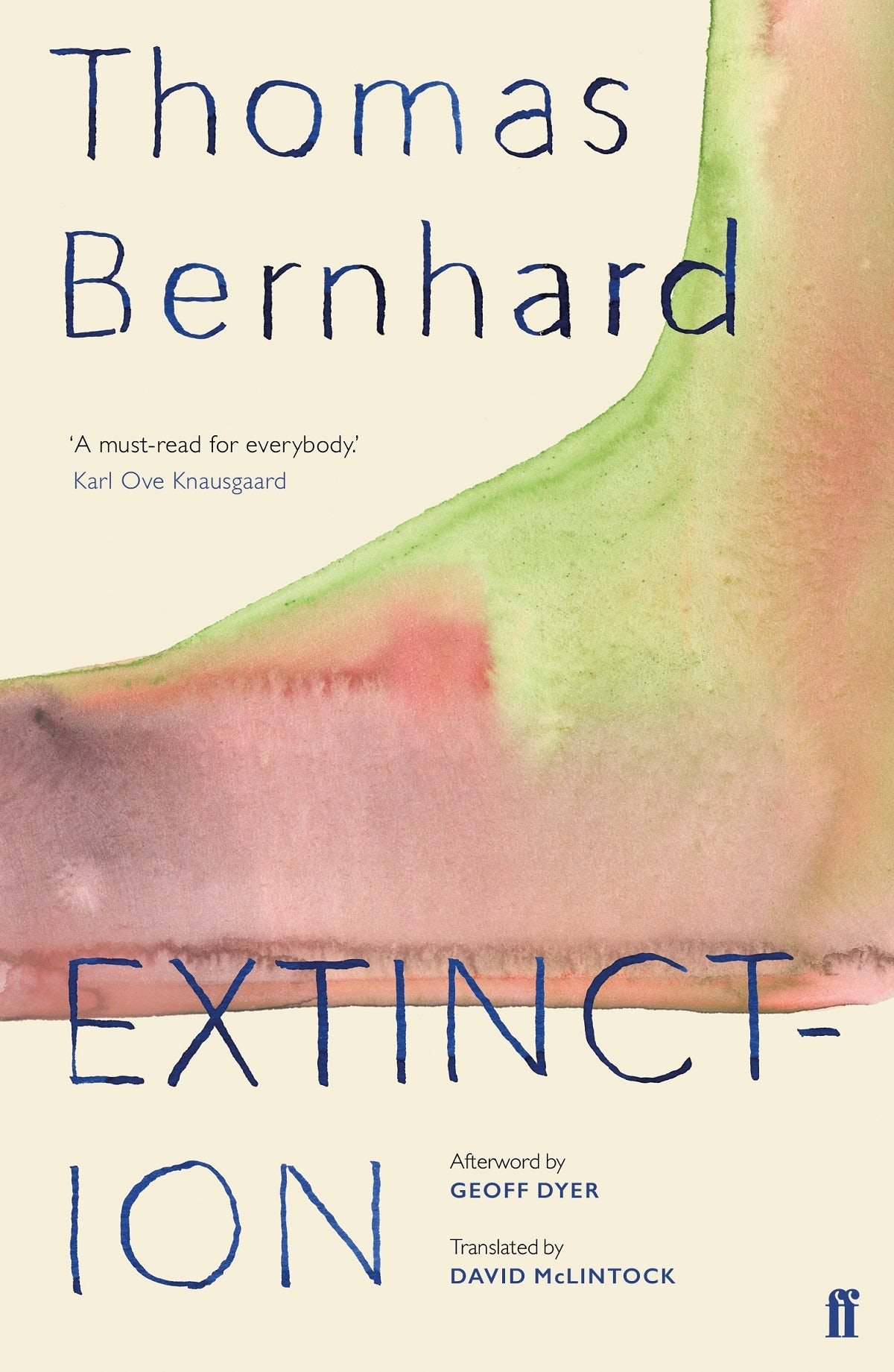 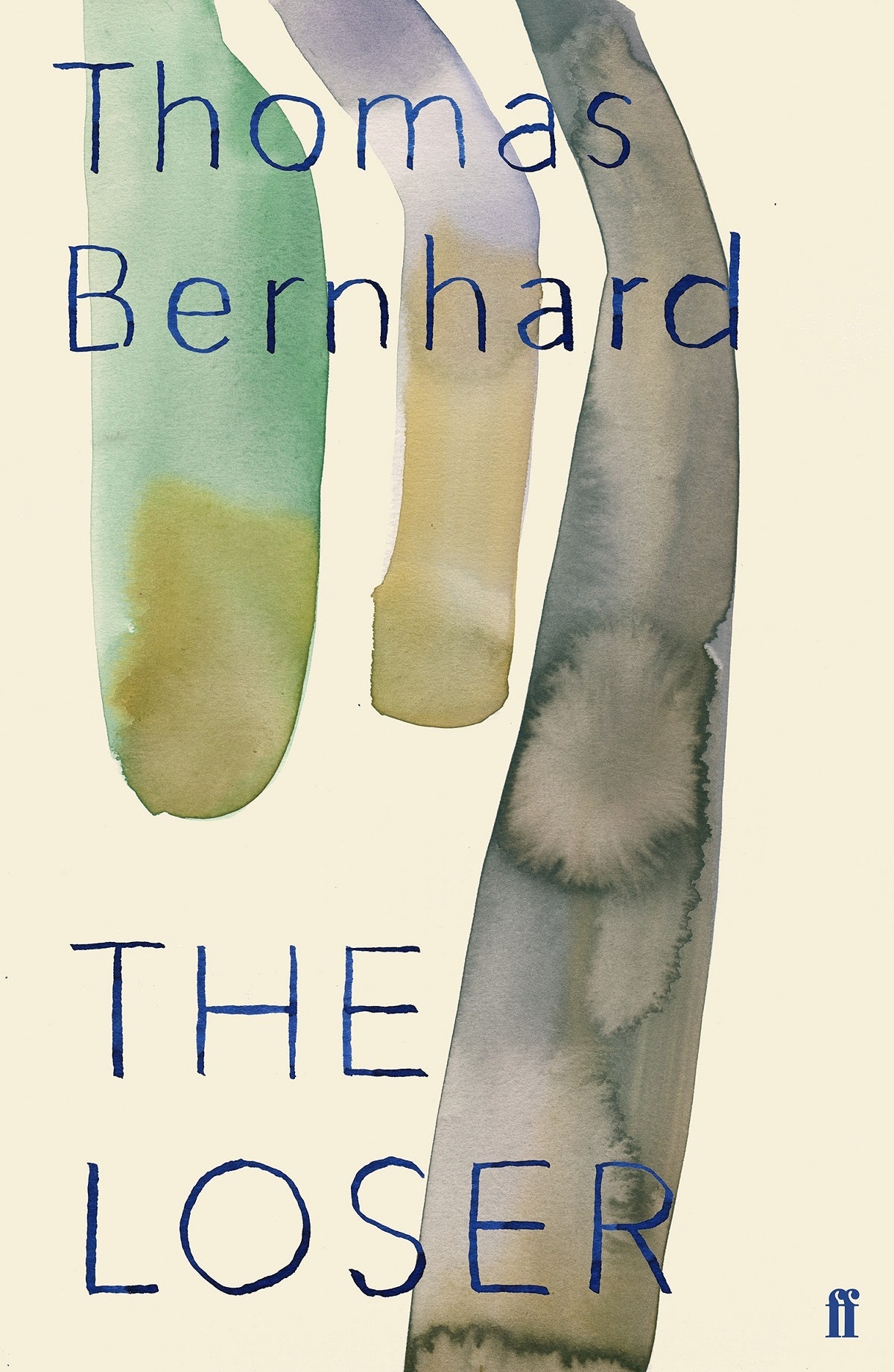 She read all of the titles before creating the covers, drawing out individual elements of stories such as the pink armchair of Woodcutters. The Loser features three lines intended as abstracted versions of the book’s characters, while the cover of Wittgenstein’s Nephew shows blocks of colour representing the cots in the sanatorium Bernhard writes about.

“I really wanted to go as abstract as possible,” Shapton told CR. “I like Bernhard’s anger and outrage – it’s so funny and so weird, and I didn’t quite know how to get that. I tried so many things, because it’s fun to abstract an author’s sensibility and delivery.” 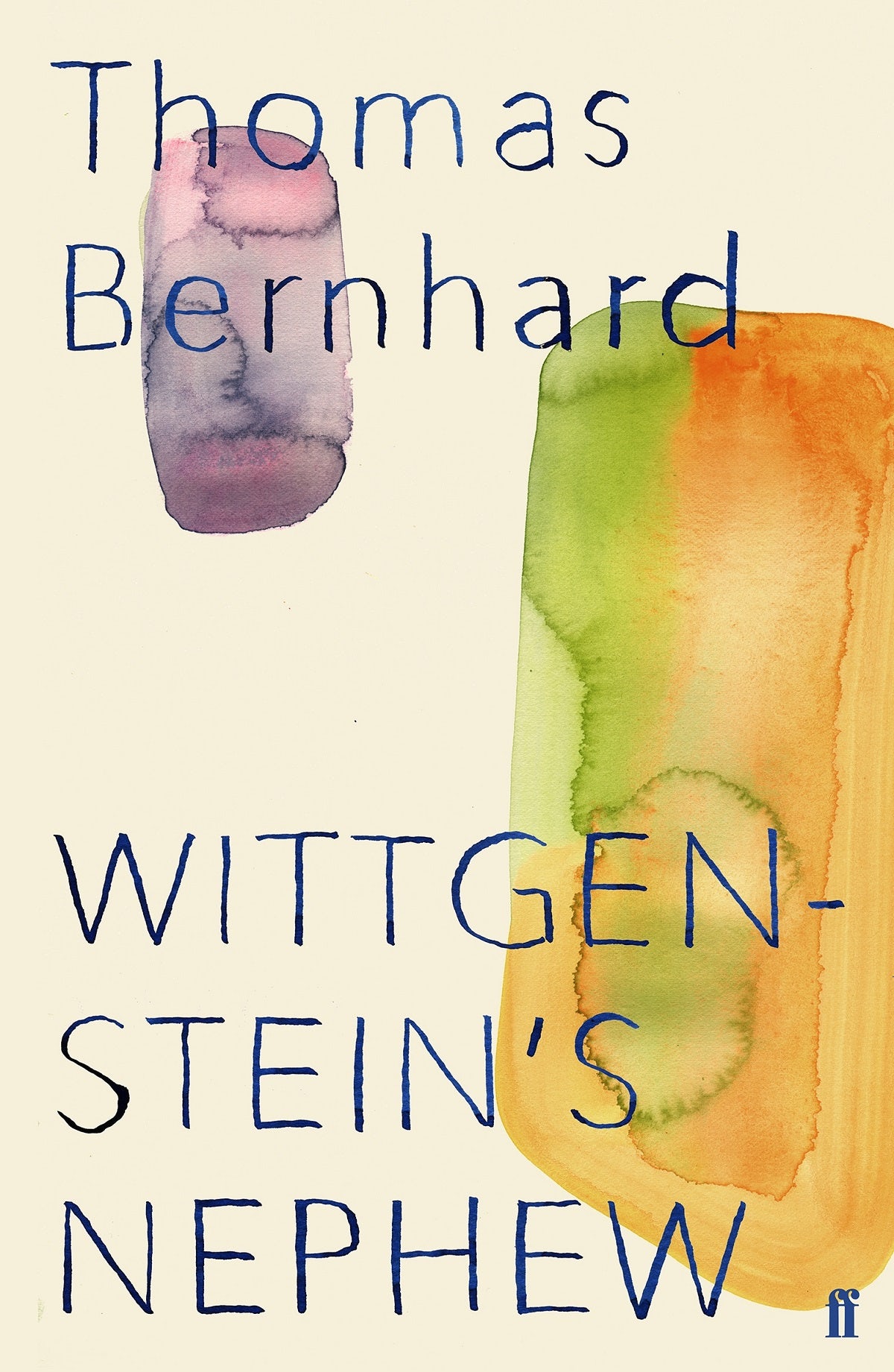 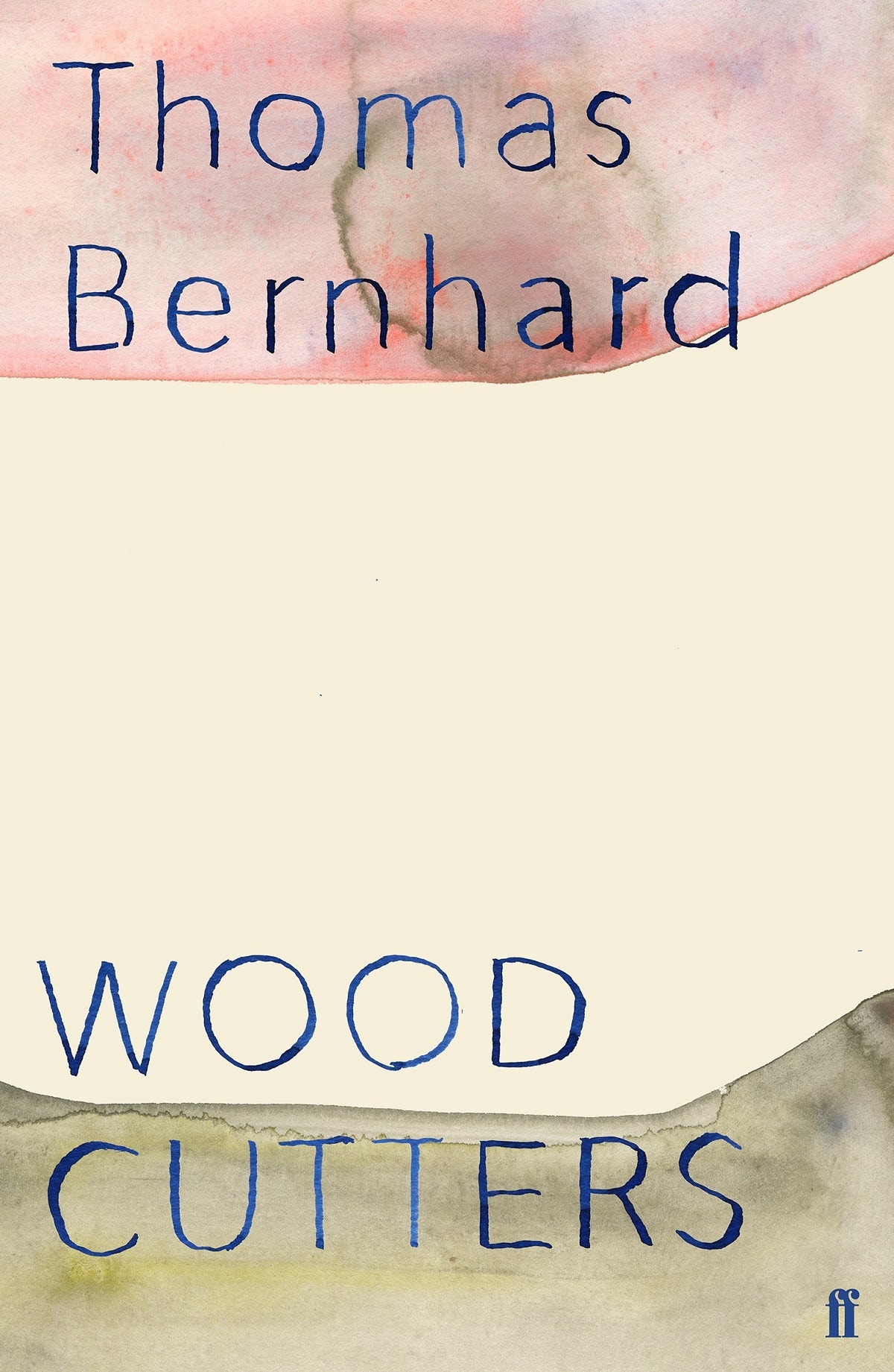 She also created hand-lettered type for the books and, unusually, hyphenated several of the titles. As well as creating the covers, Shapton has written an afterword for The Loser – which she says is her favourite book of all time.

Concrete and Extinction will be published by Faber & Faber in March 2019, with Woodcutters, The Loser and Wittgenstein’s Nephew following in September; faber.co.uk; leanneshapton.com