While the global pandemic has caused major disruption to the vast majority of sporting events, the world of esports has fared comparatively well. In fact, traditional sports have entered the esports landscape more than ever before, with tournaments like the virtual Grand Prix pitting traditional athletes and gamers against one another for the first time.

Yet the impact on events has still filtered down to the gaming world, with significant tournaments such as the League of Legends European Championship (LEC) having to forgo live crowds and in-person experiences at the finals this summer, and instead rely solely on streaming to audiences online.

With the crowd element removed, DesignStudio is aiming to engage viewers of the LEC Summer Finals 2020 by creating a dynamic identity for the event. The identity and motion graphics tap into the language of social media and online communities with hashtags and arcade-inspired emojis, while the tickertape effect evokes the atmosphere of major arena events. As part of the project, DesignStudio also developed a quiz, as well as a futuristic teaser film that acknowledges no arena could be ‘found’ for the tournament, before culminating in a range of motivational messages about the event.

The team looked to 8-bit graphics and classic arcade games for inspiration, yet the overall look and feel is decidedly contemporary – so much so that certain design elements would look quite at home in club culture.

DesignStudio has worked with League of Legends for several years, having rebranded the tournament as LEC in 2018 and created the identity for competitions in Athens and Berlin. Since their earliest collaboration, the team noticed the characteristics unique to the European league compared to its counterparts around the world.

Since working with League of Legends developer Riot Games, the team has been keen on “pushing the limits” when it comes to how the game is portrayed through design, namely making sure that “it isn’t just about copying what traditional sports were doing, not just having guys in suits on anchor desks,” Ng says. Instead, the aim is to embrace the fact that esports is “the new sport”, and that they’re “free to innovate and challenge what the status quo is”.

The LEC Summer Finals 2020 branding aims to further this sense of pride and uniqueness in the esports community, in a bid to continue “breaking those entertainment barriers”. That design cues seen in electronic music can exist comfortably in the esports space indicates how preconceptions about the gaming community are being eradicated. “It doesn’t have to be geeky and nerdy and weird. The same people that play those games also attend electronic music festivals,” Ng says. “Why does there need to be a differentiation?” 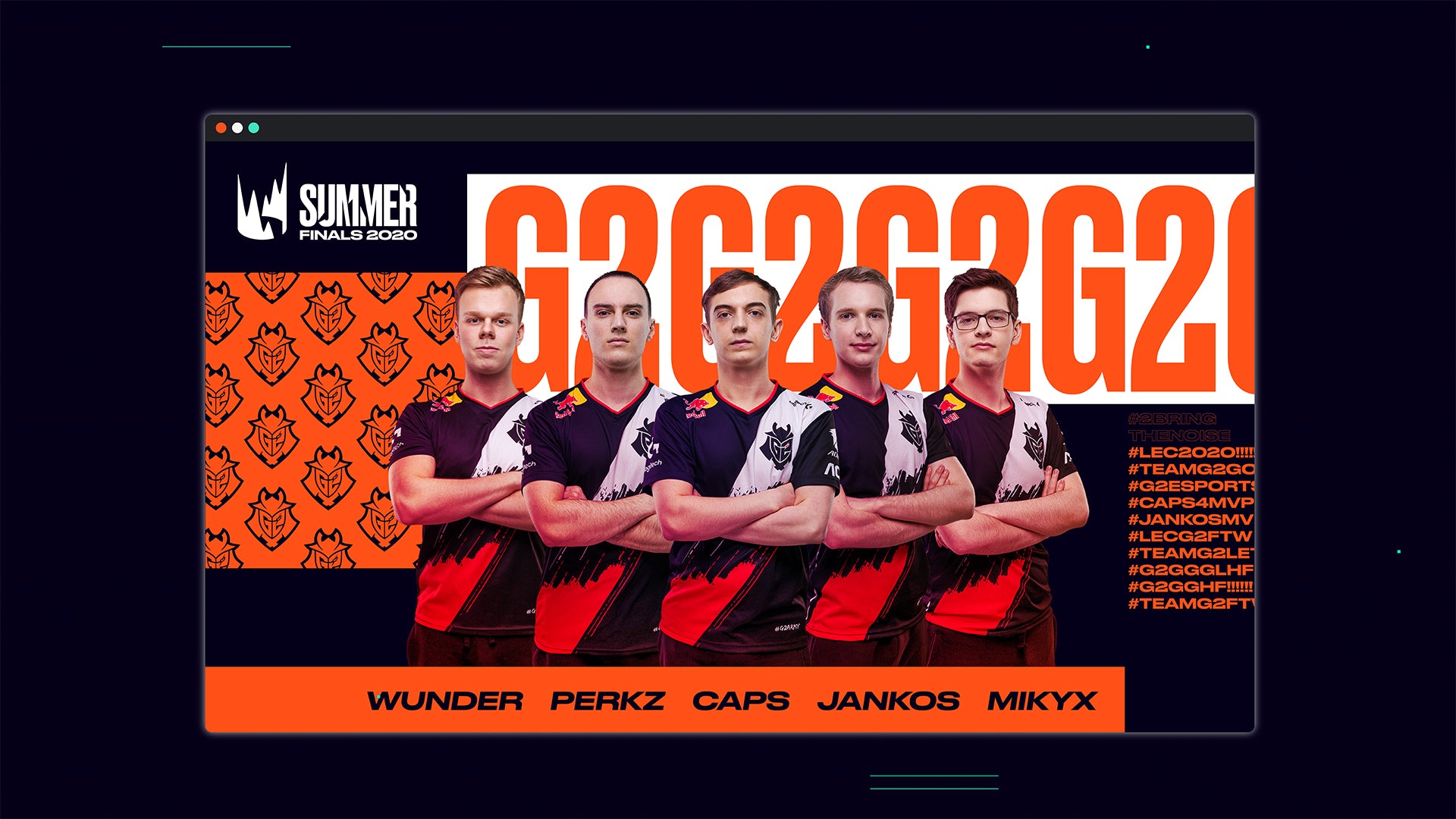 As always, whether for brands or the leagues themselves, the key to designing for esports is in adding value, not simply extracting it. “We do a lot of esports work, and it’s really important that you’re not just jumping on a bandwagon,” Ng says. While people are trying to get involved in esports as its influence grows, there needs to be consideration. “A lot of times brands will come in without much respect or understanding of what they’re bringing to the table, therefore it feels a bit tone-deaf or it doesn’t get respected by a particularly vocal community.

“I think in everything that we do, we try to make sure that we’re adding value,” Ng adds. “It’s not about trying to shine a light on ourselves and the league – we shine that light back into the users and the players.” 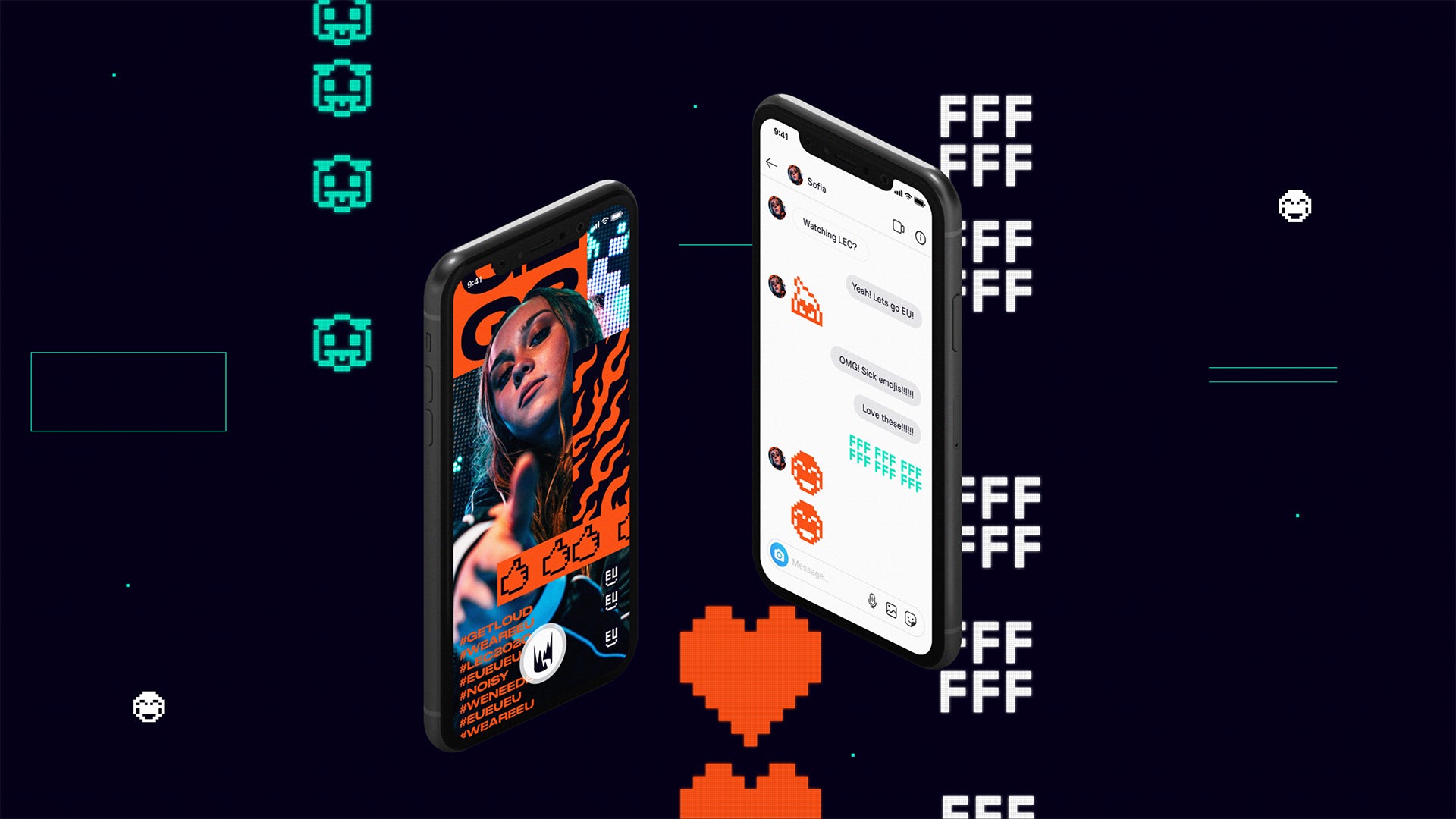 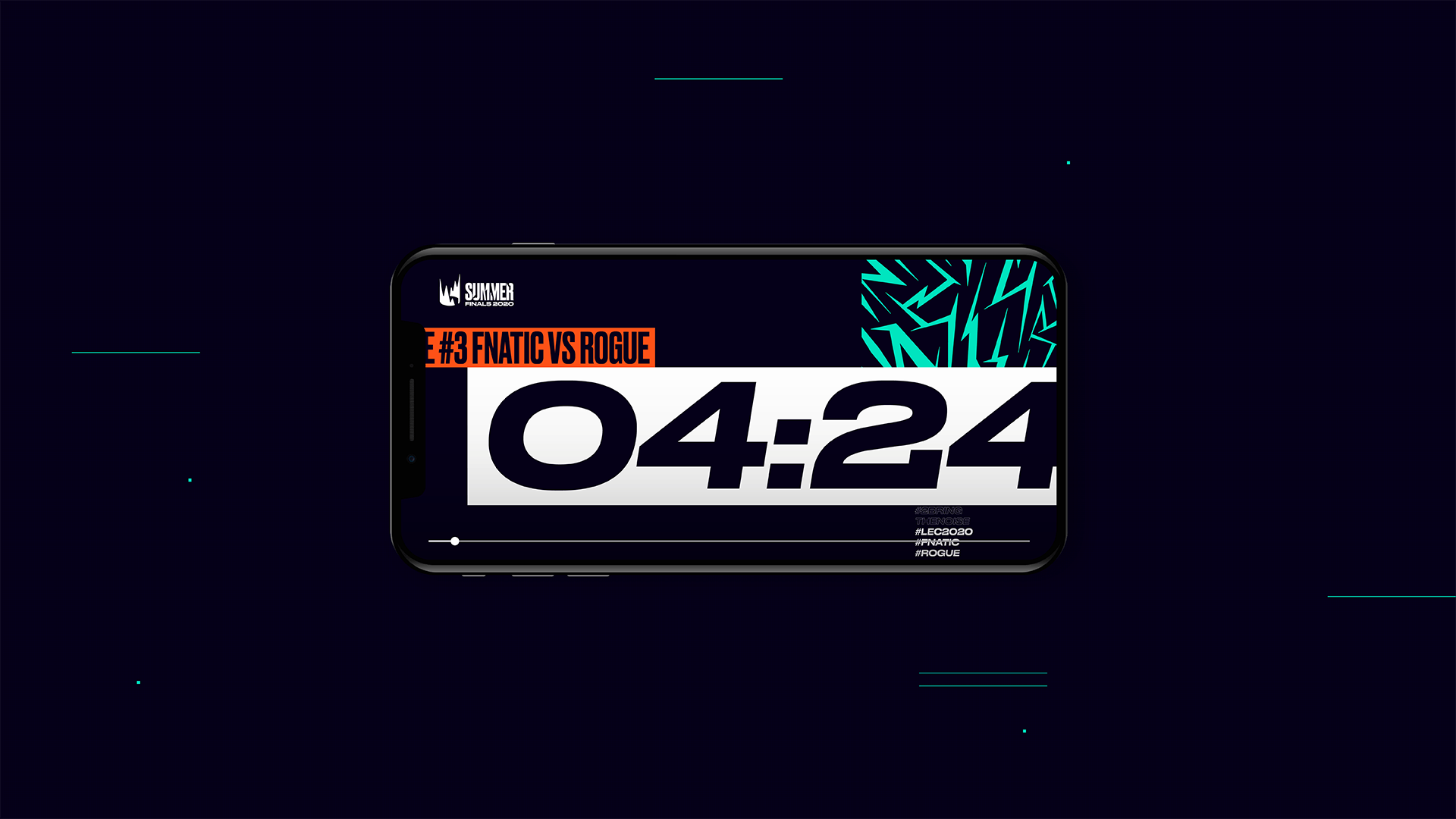 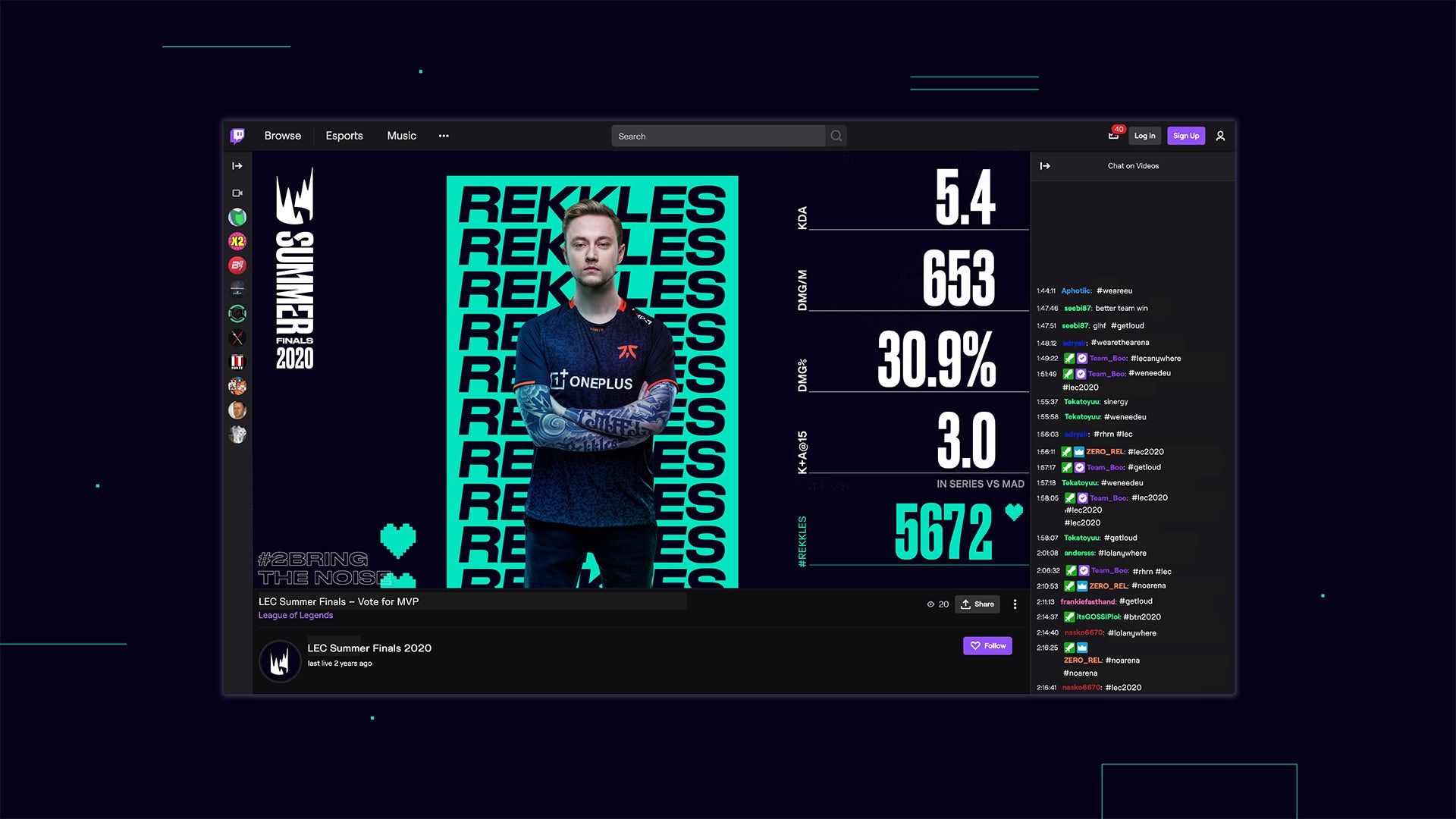