Just as Coventry City of Culture 2021 is beginning to heat up, the team behind the Leeds 2023 Year of Culture has revealed a fresh visual identity.

The city originally bid to be European Capital of Culture back in 2015 but, after UK cities were banned from entering following the country’s vote to leave the EU, the newly formed Leeds Culture Trust decided to go ahead with its own event anyway.

Created by Yorkshire-based agency Peter & Paul, the branding for Leeds 2023 is focused on ‘Letting Culture Loose’, as it plans to showcase the city’s design, art, architecture, theatre and dance scenes.

The brand expression was born from research carried out by two Leeds-based writers, Khadijah Ibrahiim and Jennifer Lee O’Brien, who focused on the fact that the city’s culture isn’t just hidden behind gallery doors. 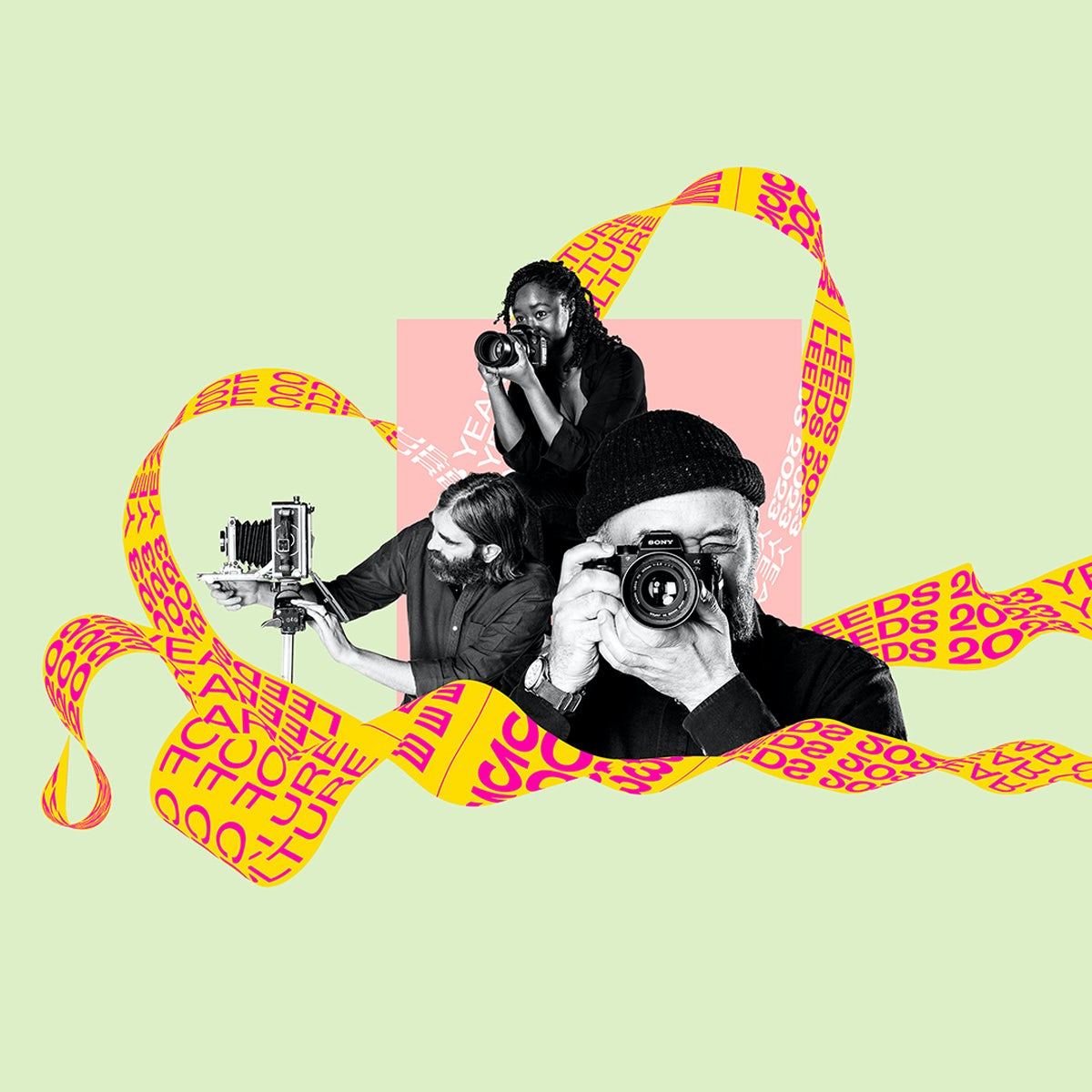 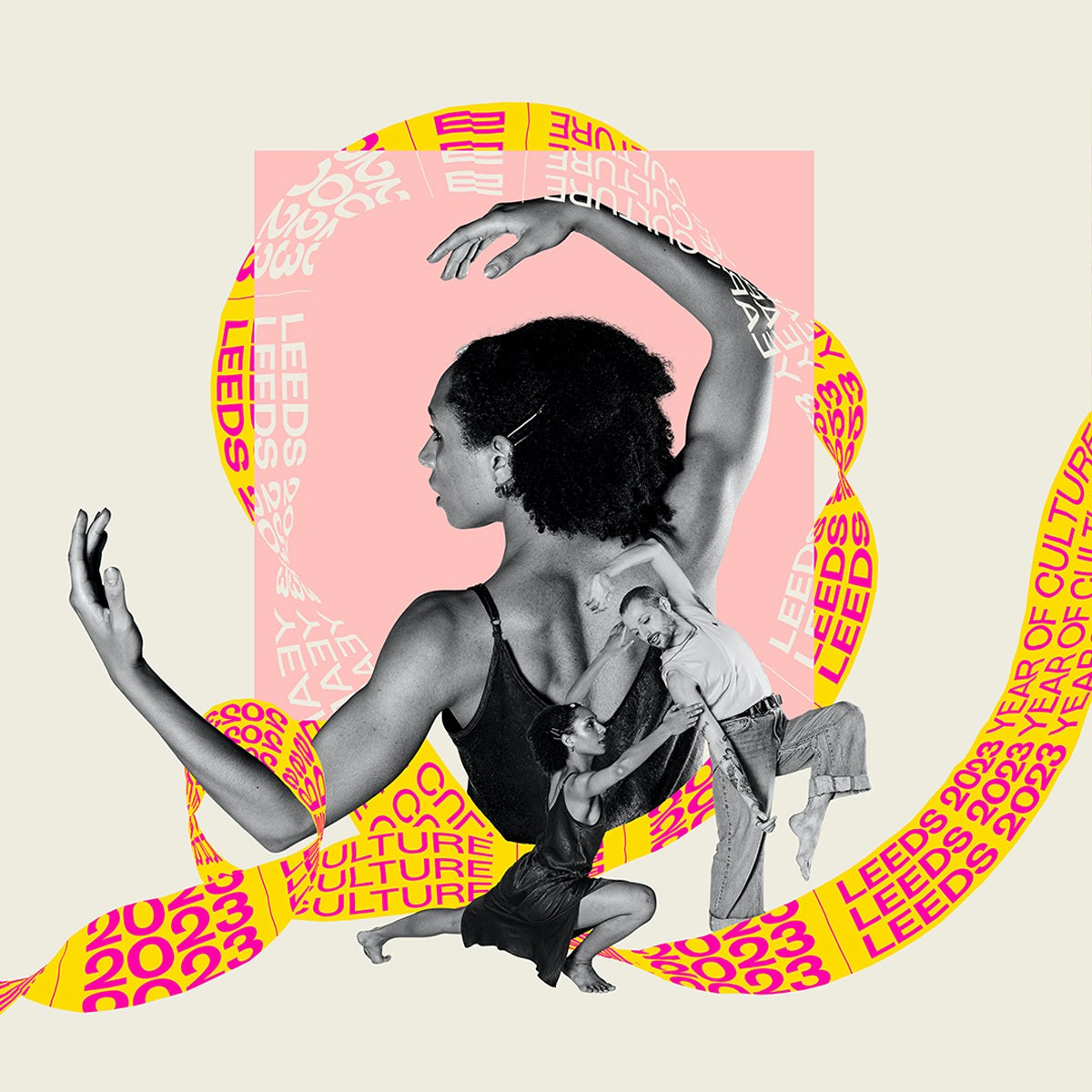 The identity features a flowing logotype, a bright yellow brand colour to represent the pollination of ideas, and a 3D rendered trail that nods to sculpture and dance – two disciplines close to the heart of West Yorkshire.

The key aim of the branding is to transcend the elitist or inaccessible reputation that ‘culture’ can often have, says Peter & Paul creative director, Lee Davies.

“The central creative idea of the branding, ‘Letting Culture Loose’, is a call to arms for the whole city to make their own cultural activity public in 2023,” Davies adds.