Launched two years ago, Lego’s Rebuild the World marked the first major ad campaign from the brand in 30 years and hoped to inspire children to let their imaginations run free, using Lego bricks and figures to build the world as they’d like to see it.

This week, the brand has released a new spot in the campaign, starring a hapless knight who wishes to cross a river to visit a friendly bear. As with previous ads in the Rebuild the World series, the story plays out in live action, only revealing how it would appear in Lego pieces at the end.

The main film is accompanied by a series of short animations and posters demonstrating other charming and creative scenes formed in Lego. Whereas the original Rebuild the World campaign was made in partnership with BETC, these new iterations are by Lego Group’s internal creative agency, the Lego Agency.

While the campaign shows the fun you can have with Lego, it also contains a more serious message about the power of play and creativity. “We remain in awe of the creativity, optimism and resilience that children show every day – and how, through play, they can develop the essential life skills not only to imagine, but to create, a brighter future,” says Julia Goldin, chief product and marketing officer at the Lego Group. “The Rebuild the World campaign is a celebration of this and provides a showcase for the inspiration that we can all get from coming together and collaborating creatively to overcome challenges.” 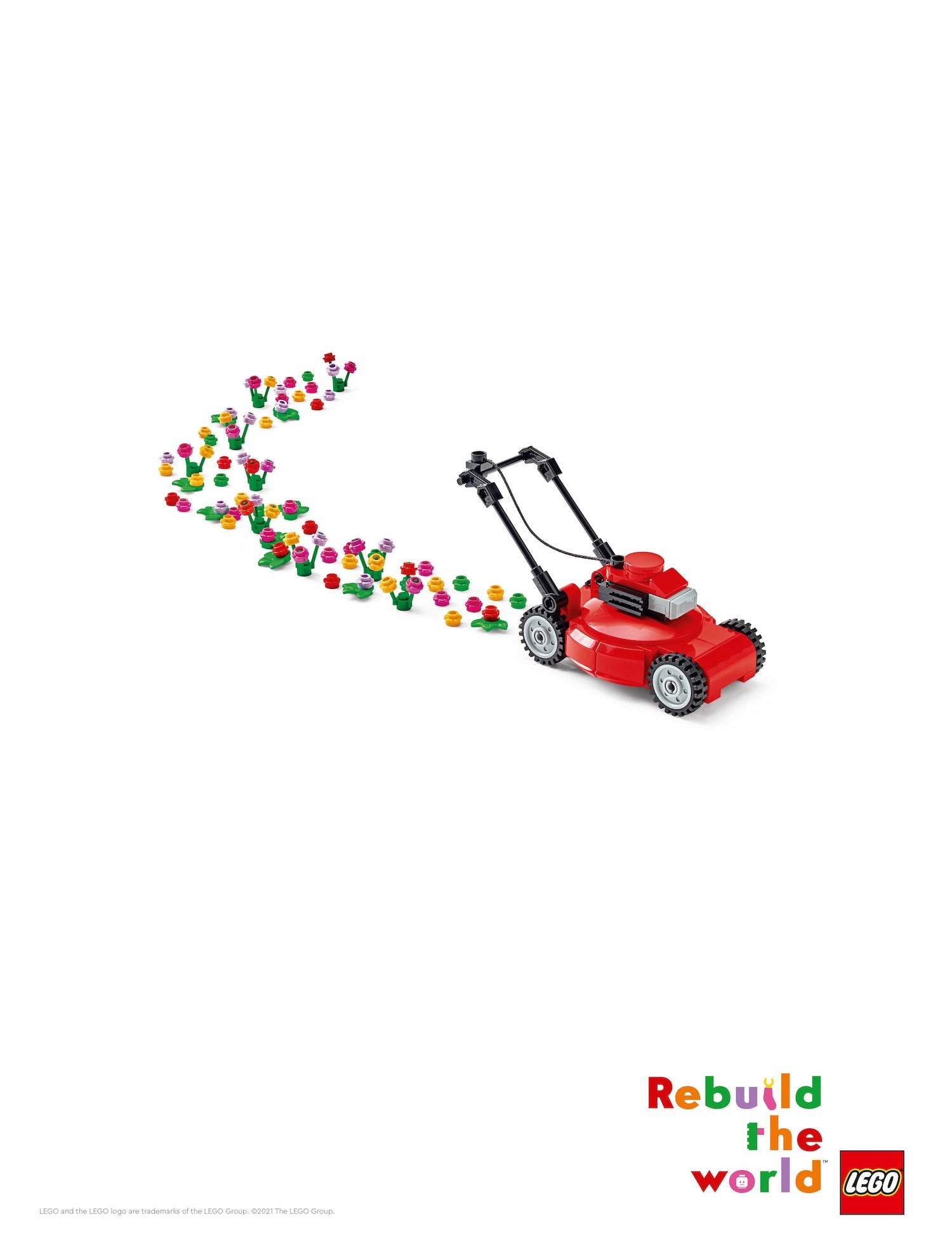 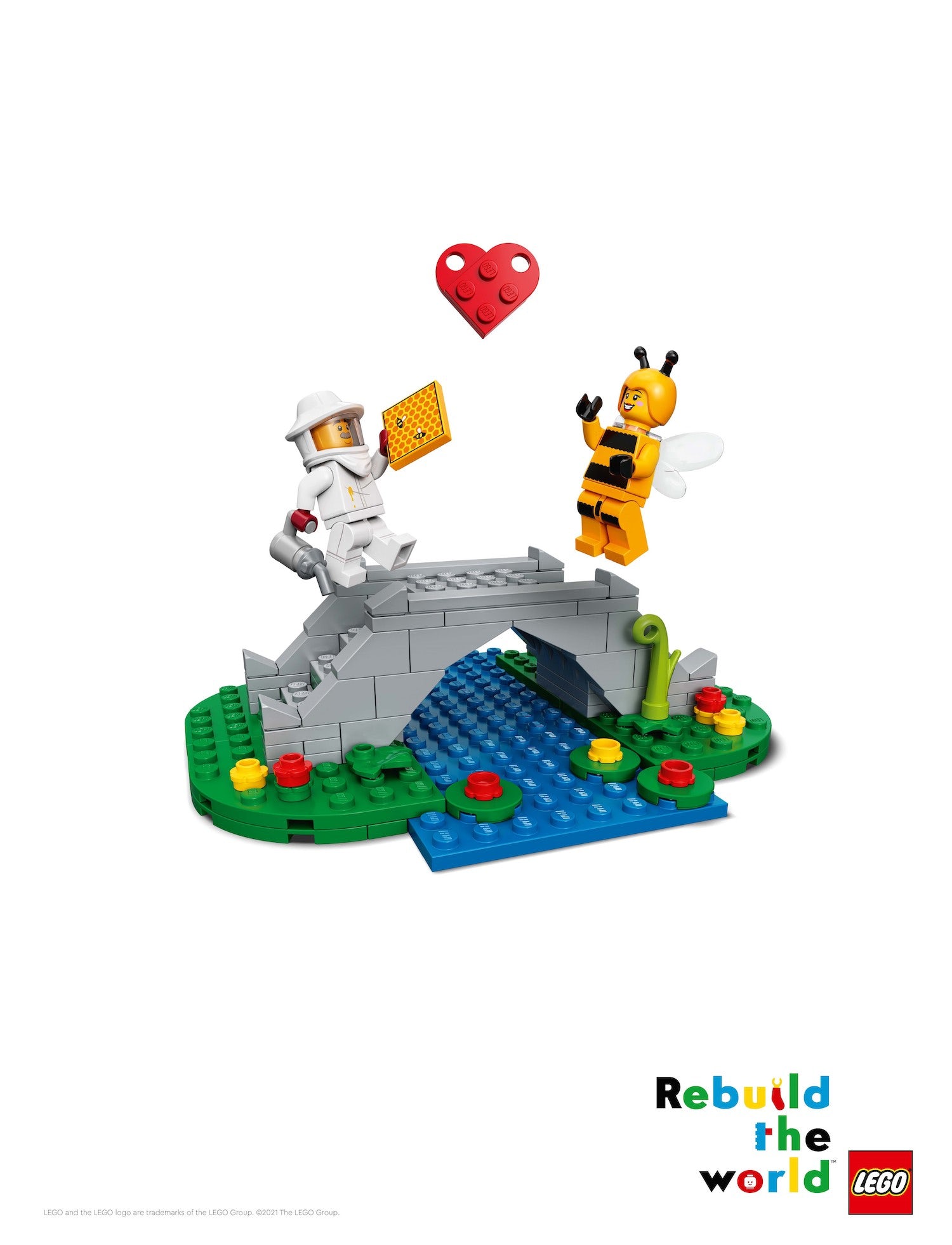