There’s nothing more frustrating than being midway through a conversation with someone when they glance down at their phone for a notification that, more often than not, isn’t there. As people find themselves increasingly distracted, whether by their smartphones or simply the world around them, Levi’s and Google have collaborated on a project that aims to keep people rooted in the moment.

The two brands have teamed up to finetune the Levi’s® Trucker Jacket with Jacquard™ by Google, which is released two years since their first joint foray into wearables. The new tech has shed some mass, now scaled down to a USB-sized device hidden in the cuff, which is composed of capacitive fibres.

The first iteration was targeted at urban citizens – namely cyclists – who found themselves on the move, so much so that it was even named the Levi’s Trucker Commuter jacket. Now, it’s widened its target audience, with more features clearly aimed less at cyclists and more at the average time-poor individual. 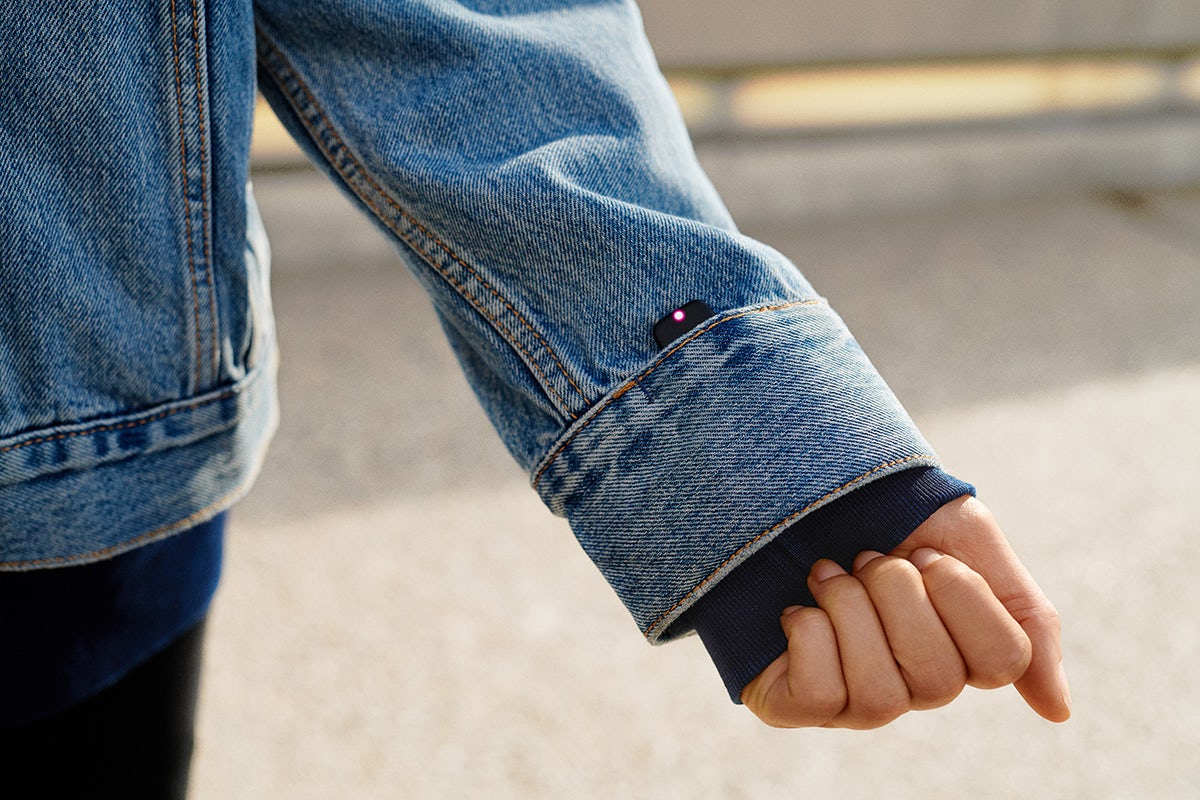 This is best exemplified by new features like the notification system for rideshare services. Different vibrations will occur in the cuff to make you aware of how far away your car is and when it’s arrived. This is one of many features designed as an antidote to continually pulling out your phone to check or change something, including notifications, calendar, music, navigation, which can all be controlled with tap or swipe gestures. Another useful feature is a notification if it detects that you’ve left your phone behind which, if effective, will be a welcome feature for many. Admittedly, these functions do rely on having a smartphone in the first place, but the point is to keep it out of sight, and out of mind.

One feature with a less obvious purpose is the camera function, which allows people to remotely control the shutter on their smartphone. Aside from a wide-pan selfie, there’s not much this seems to offer that a standard smartphone doesn’t. Although if it reduces the number of selfie sticks even by one, then it’s probably a good thing.

Commands are made through gestures, which can be configured depending on the user’s choice. “When choosing the number of gestures, we landed on four (brush in, brush out, double tap, cover). This was the number we felt the consumer could comfortably remember when assigning abilities to each,” says Paul Dillinger, VP of Design & Innovation at Levi’s. 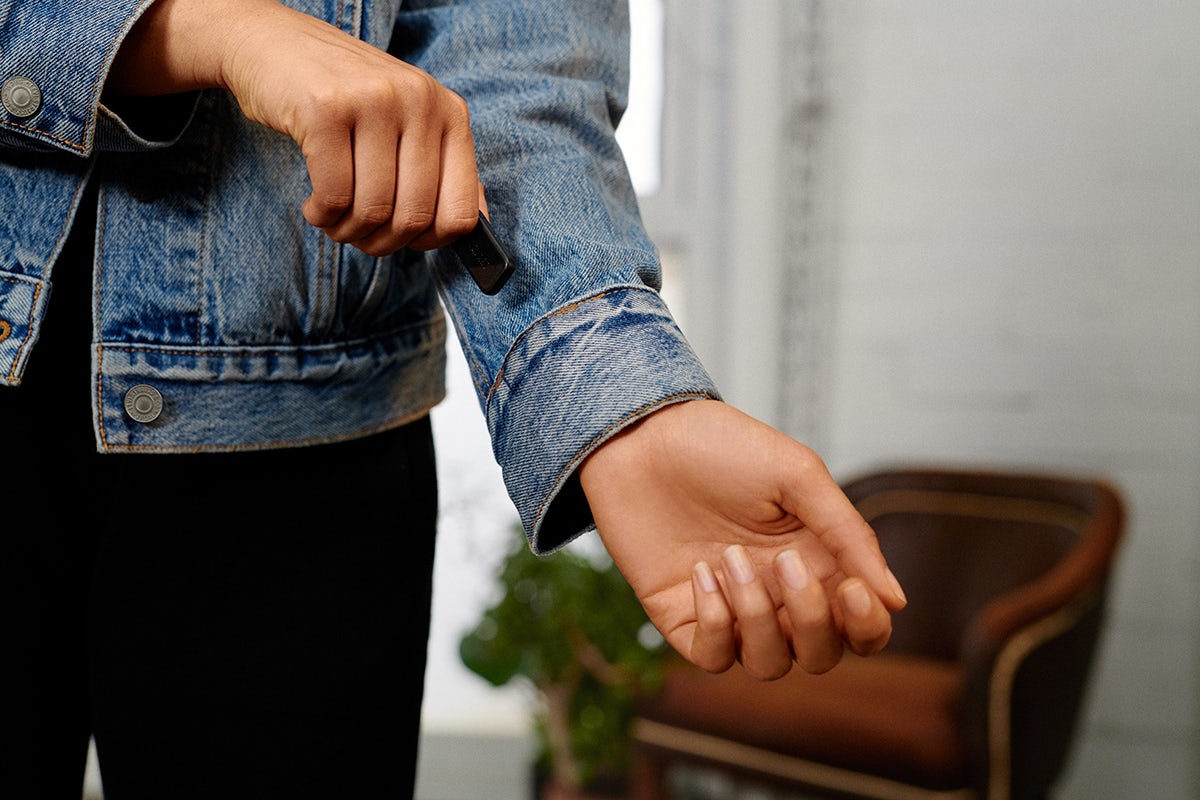 Other products in the wearables market often come with a visible interface and in the case of the Apple Watch, more functionality. However, where Levi’s regains territory on smart watches and other connected wearables is the price point. With the Classic Trucker retailing at £140 (only slightly more than Levi’s jackets), it’s not only significantly cheaper than many wearables like smart watches – it’s also significantly cheaper that its own predecessor, which initially cost a much less competitive $350.

Those who did buy the 1.0 version will also be able to benefit from the new features and updates that comes with the new version, which will continue to roll out in due course. It’s an inclusive, more sustainable approach that contrasts with how many brands operate both within tech and fashion, which tend to rely on selling upgrades rather than offering updates. It might not be the most complex or advanced wearable tech out there – and it’s not trying to be. Instead, it’s pulling the futuristic world of wearables back towards something that feels, well, wearable.

Levi’s® Trucker Jacket with Jacquard™ by Google is available in stores in October; levi.com