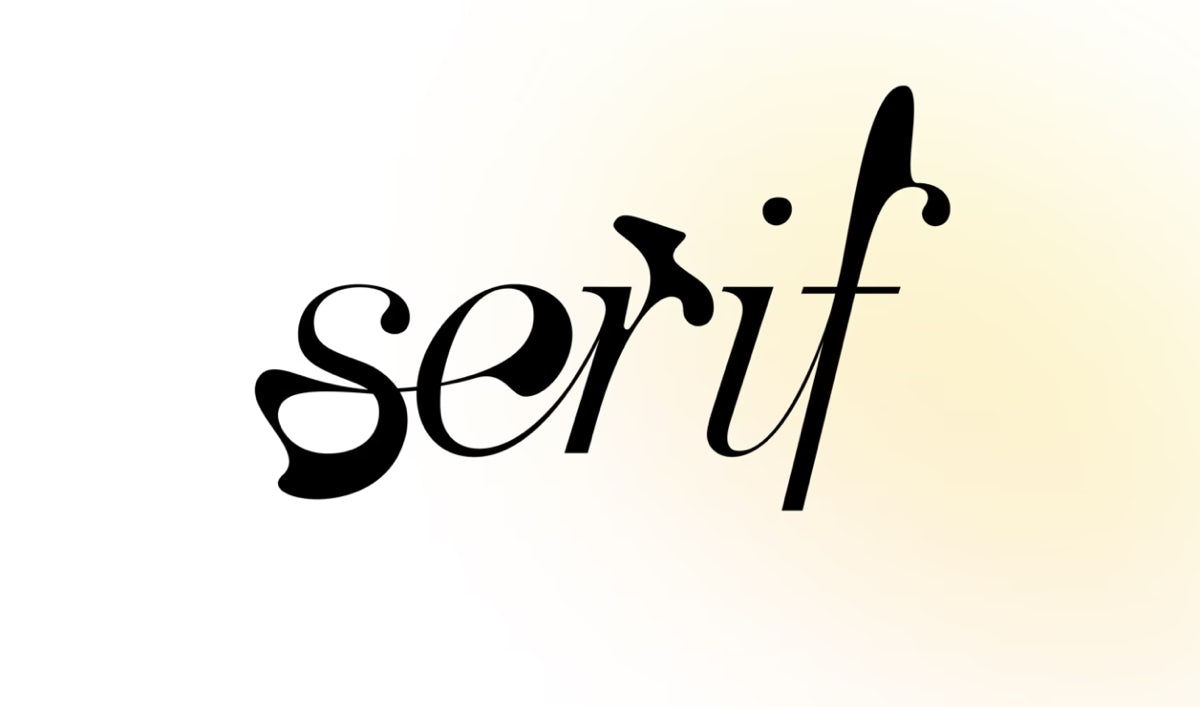 The platform promises to be “a space connecting LGBTQIA+ communities through curated experiences and real-time conversations”, allowing users to share thoughts and ideas and find people to collaborate with.

Currently still in a pilot stage – and accepting pre-launch sign ups – Serif plans to offer several recurring features, including a call-in advice show called Baseline. The homepage will spotlight upcoming events, as well as new members, and will feature a different theme each quarter, communicated by a change in colours.

Serif’s visual identity, created by Pentagram and led by partner Emily Oberman, revolves around custom typography that “morphs and transforms in fluid, expressive shapes”, allowing parts of the Serif wordmark to puddle and flow. 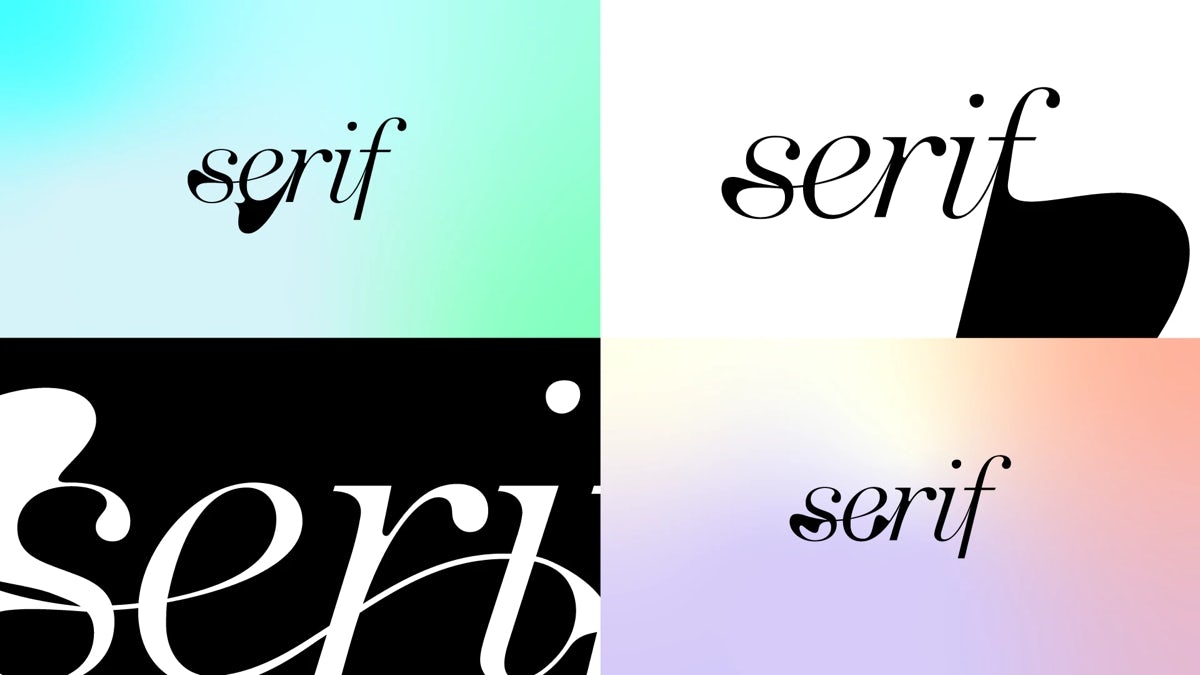 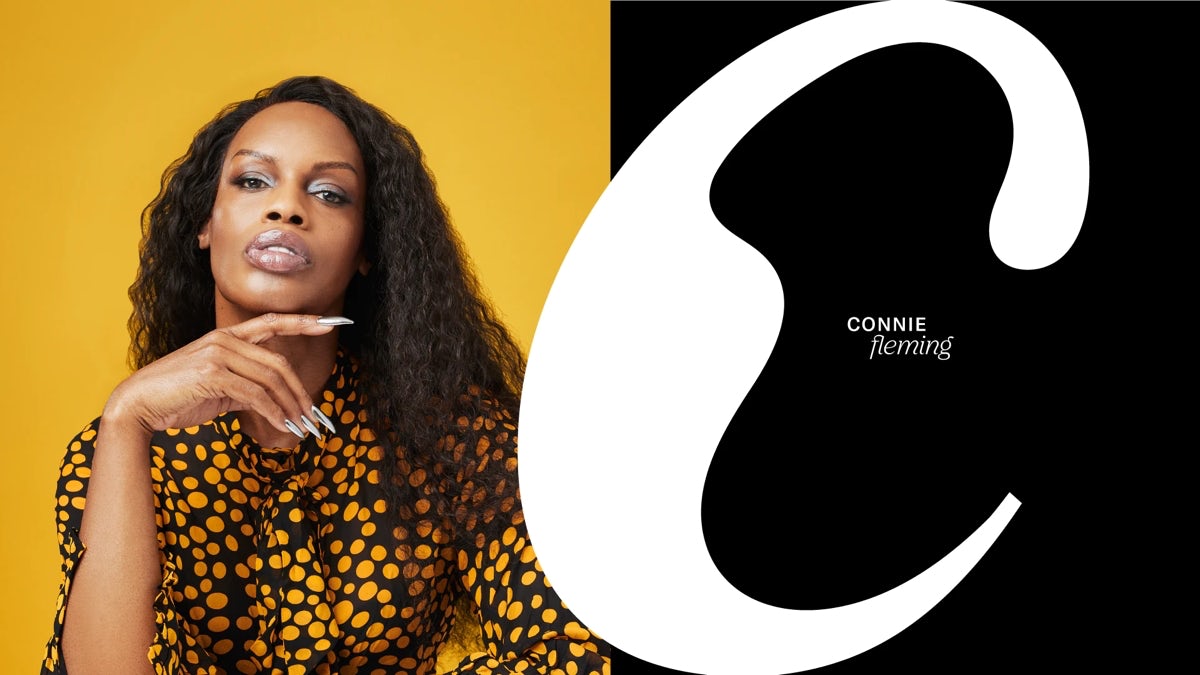 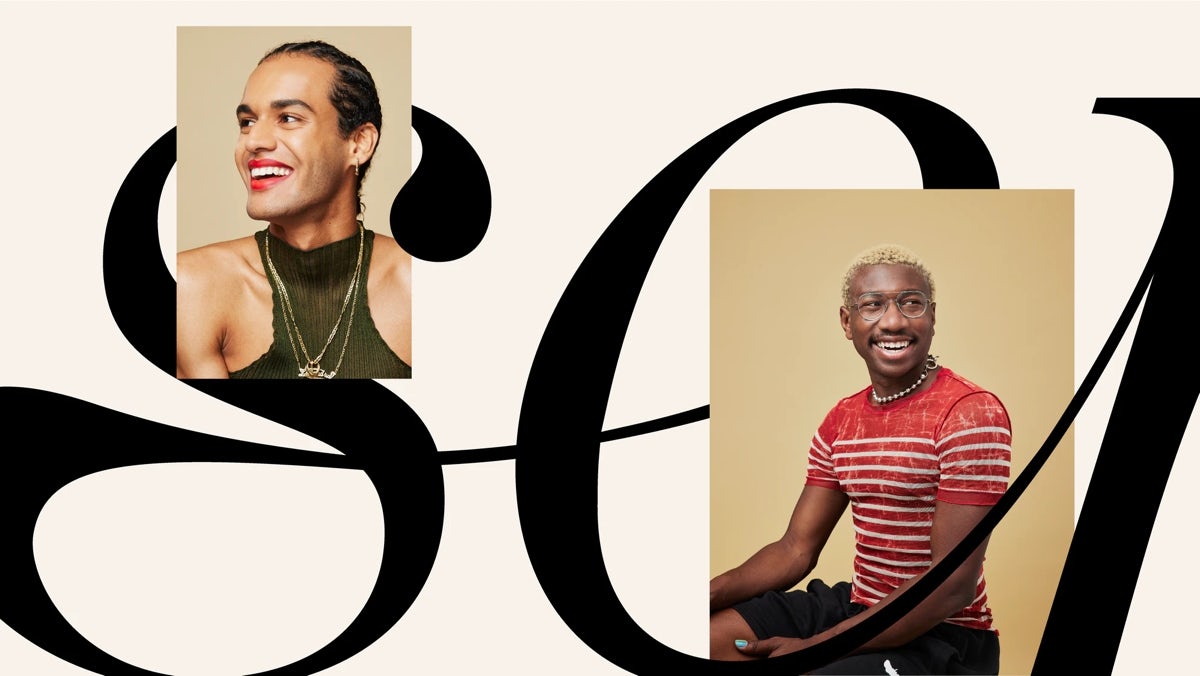 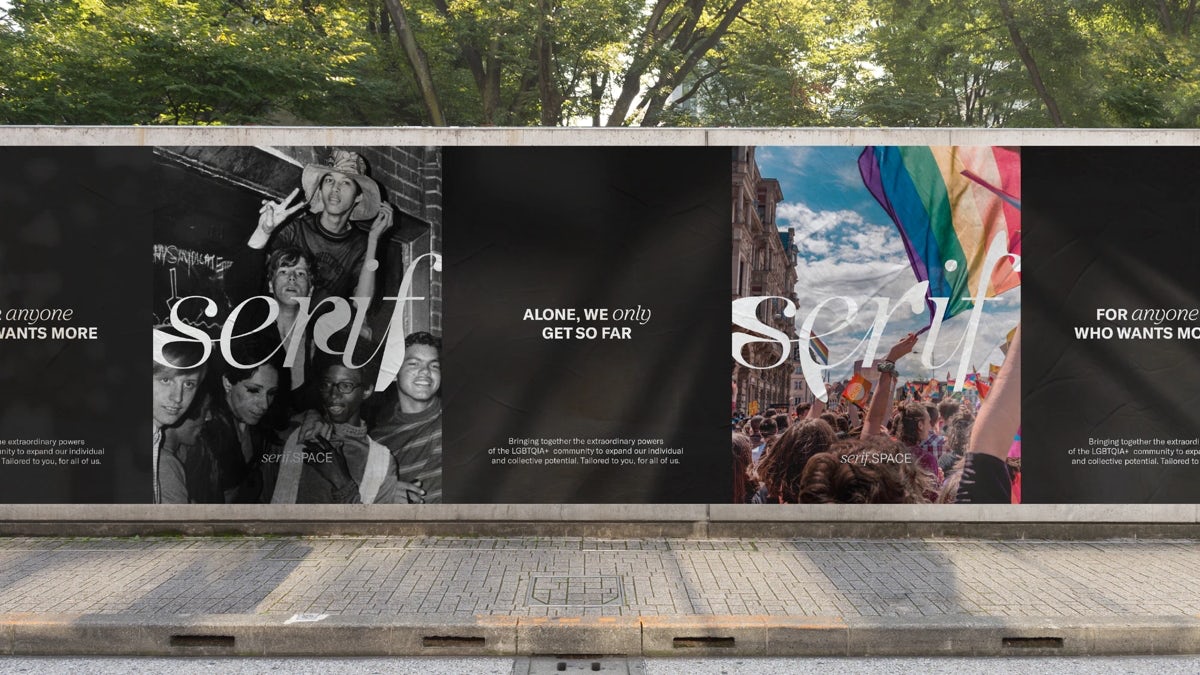 “The Serif brand identity is human, artful and energetic, fuelled by movement and connection,” says Pentagram, in a case study. “The ‘Serif’ name evokes an added stroke or flourish and the wordmark is infinitely variable, with dynamic typography that changes and morphs to suggest different personalities, identities and facets. The fluid shapes and curves can be exaggerated to create graphic compositions and windows for content.” 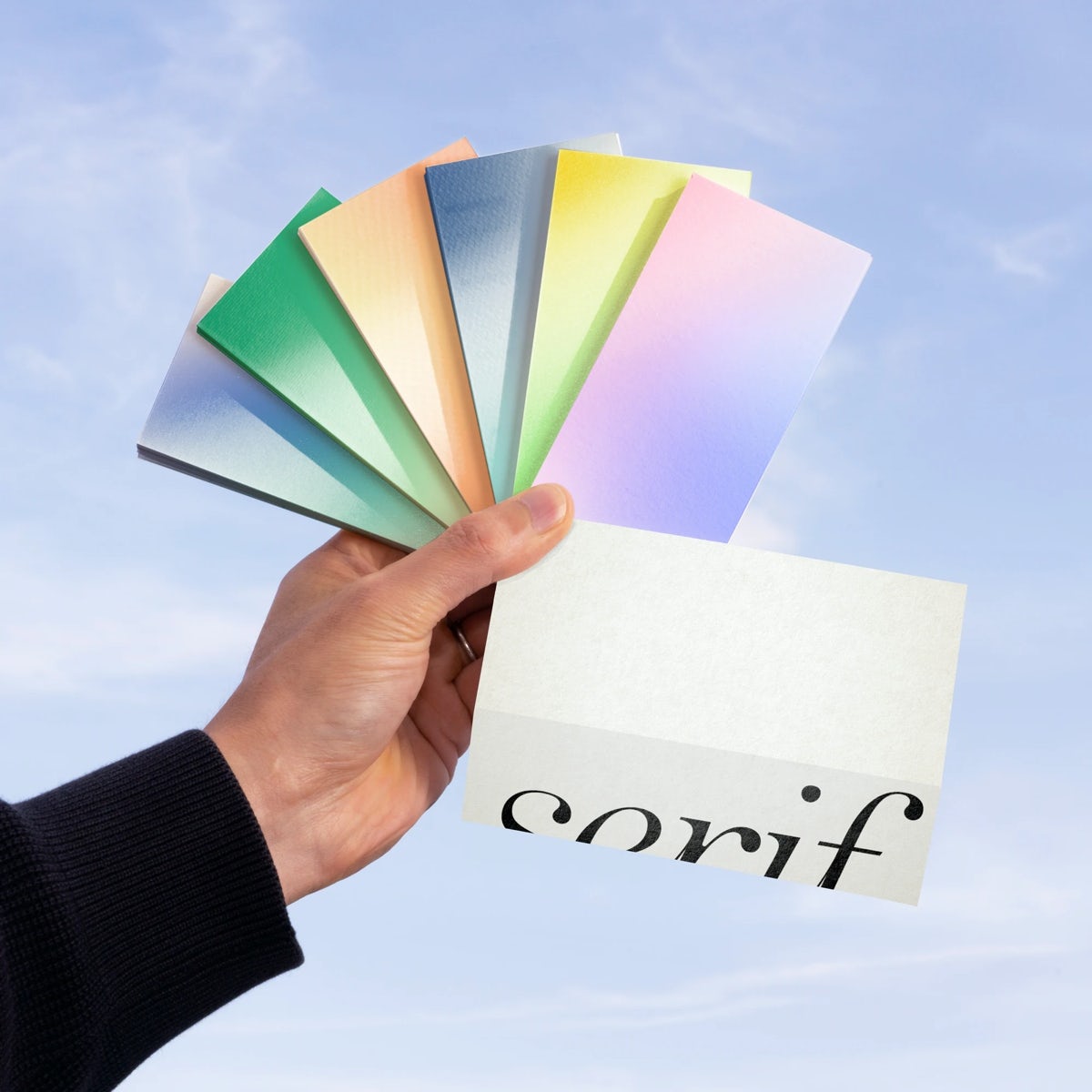 Pentagram has also paid special attention to the tittle, or dot, of the i, lending it an irregular shape that carries through to the rest of Serif’s visual identity. According to the studio, it forms “perfectly imperfect” circles that are a metaphor for the network’s community coming together.