“For the last ten years I’ve been pushing myself outside of my comfort zone; I always find the best stuff you make is when you’re challenging yourself and you’re learning new skills,” says Liam Wong, while talking about his decade-long career in the creative industries.

Looking at his journey so far, it’s clear that Wong practices what he preaches. Earlier this year he decided to give up a job that many creatives would kill for as an art director at Ubisoft – the company behind blockbuster games including Assasin’s Creed and Just Dance – to become a freelance creative focusing mainly on photography. 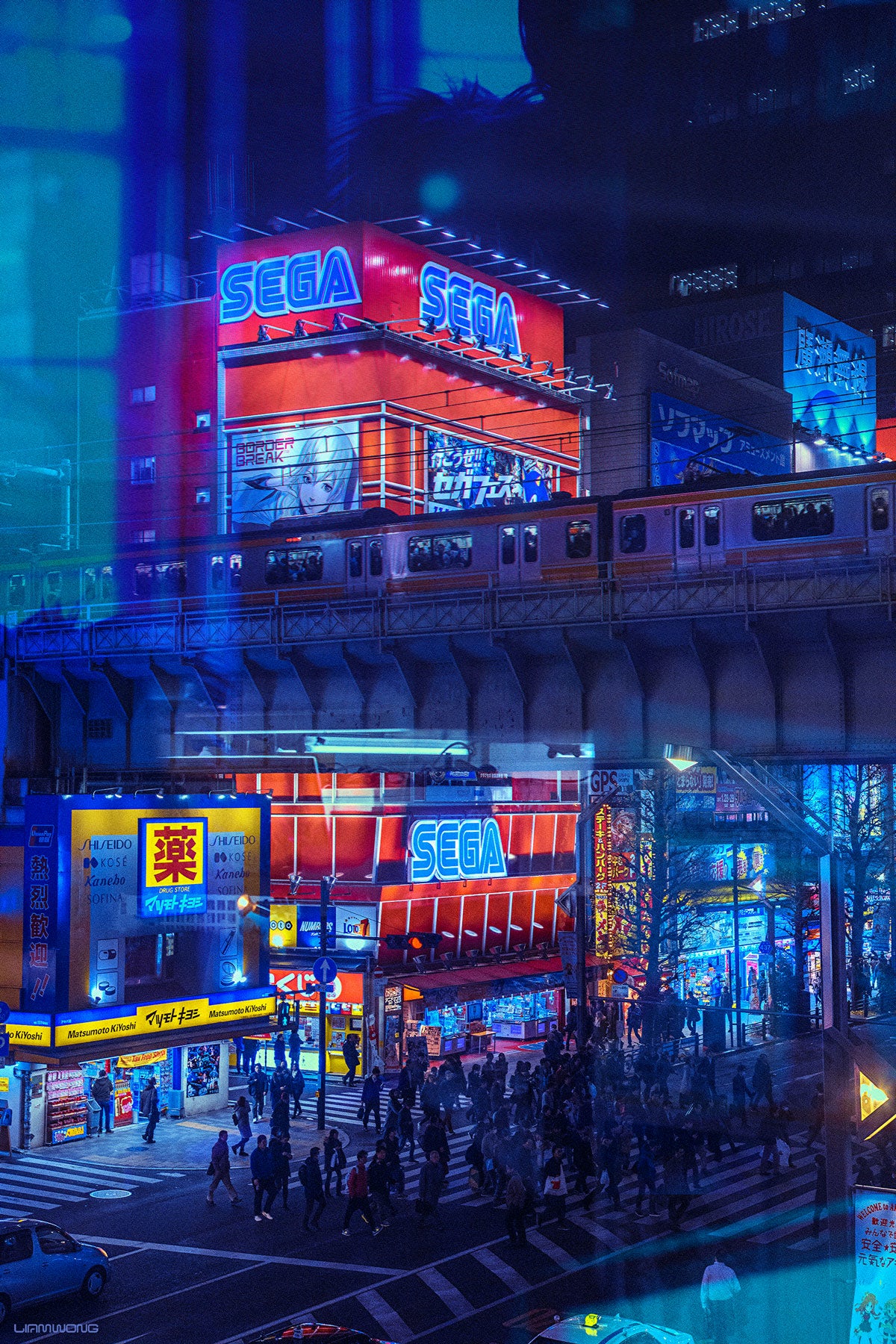 Growing up in Edinburgh, Wong had big aspirations from day one. “When I was ten years old I wrote a piece at school about me in the future and it said: ‘I think I’ll be a strategy game designer for Playstation, Dreamcast or a new computer console of the future. I would at least like to have a futuristic car, live on the moon and have a big house’,” he says.

At first, things didn’t quite go to plan for Wong. Despite his enthusiasm for art, his ego was deflated by school reports suggesting that he was struggling with the subject. He took a year out after school, and pretty much did nothing but play World of Warcraft for those twelve months.