Libresse has made a name for itself with its taboo-busting ad campaigns. In 2017, the feminine hygiene brand made headlines with Blood Normal, the first period product ad to feature red-coloured blood. A year later, its all-singing, all-dancing Viva La Vulva spot swept the awards circuit (including CR’s 2019 Annual) for its refreshingly frank and funny take on women’s relationships with their vulvas.

Now, the brand (which is known as Bodyform in the UK) is back with another taboo-buster. Created by longtime agency partner AMV BBDO, #wombstories aims to push back against the singular, simplistic narrative of every girl’s journey from puberty through to motherhood and menopause. 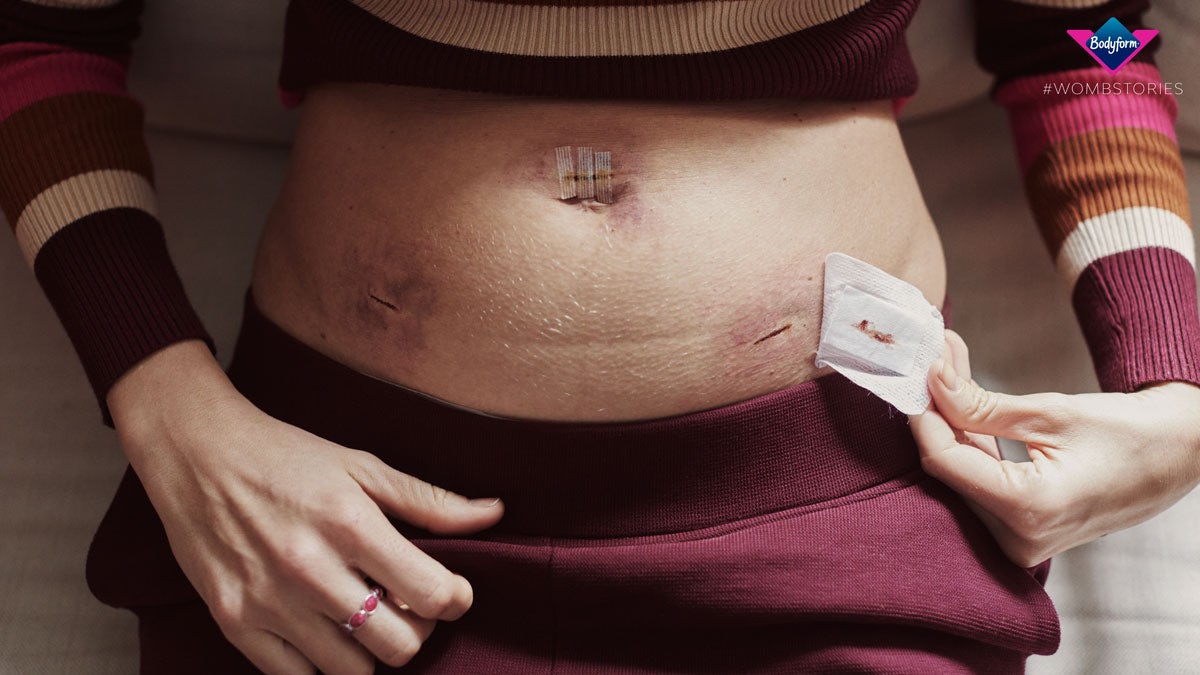 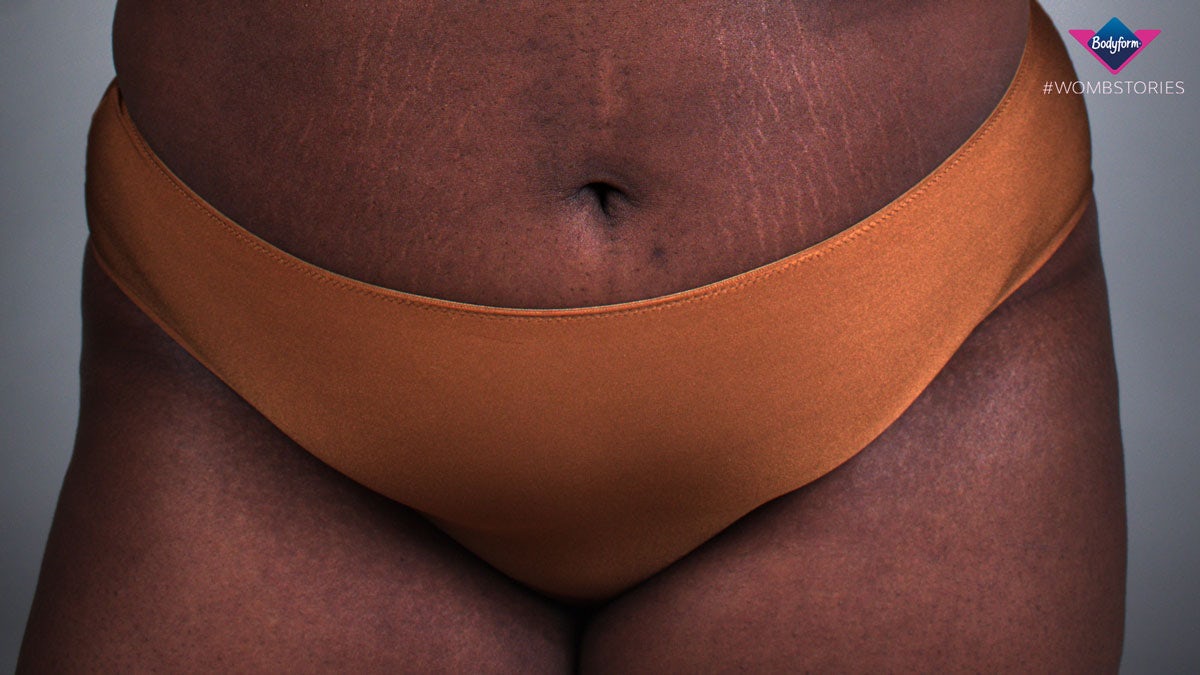 The spot is based on new research by the company, which reveals that 62% of respondents agree that the reality of women’s health and intimate experiences are not talked about openly, and 40% of women feel that their mental wellbeing has been negatively impacted as a result of not being able to openly share their experiences.

Directed by Golden Globe-winning director, writer and producer Nisha Ganatra, the spot was brought to life by a predominantly female crew and an all-women team of animators and illustrators who have imagined the lives of wombs. 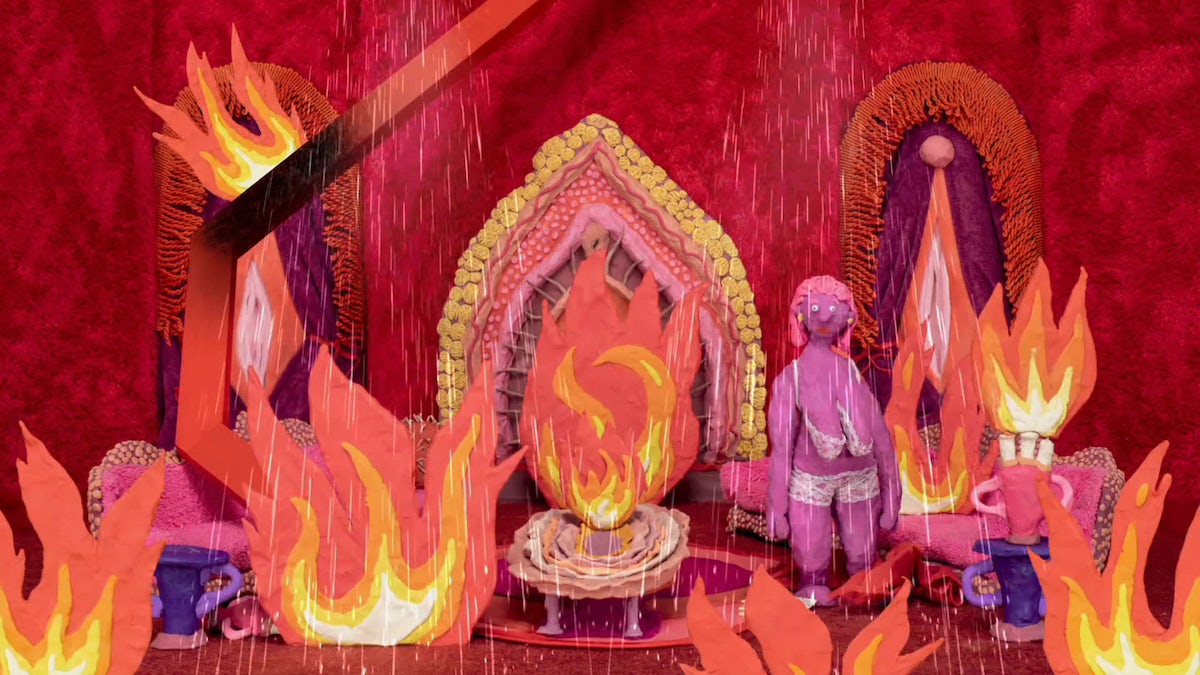 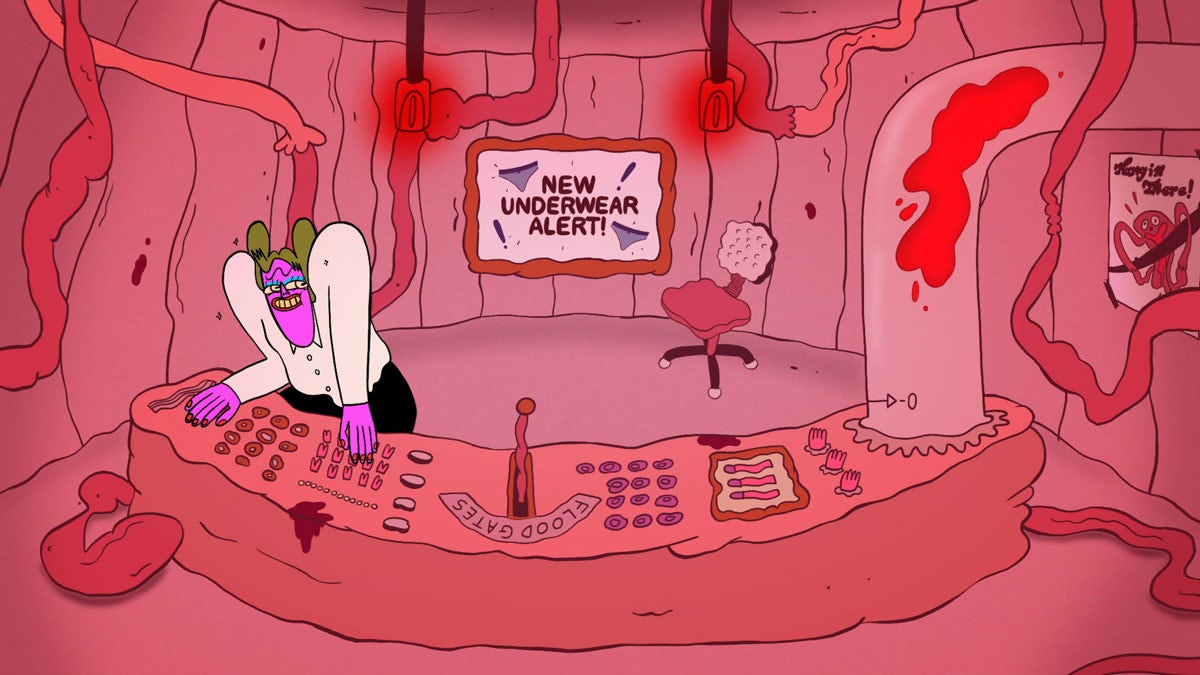 Using a clever mixture of live action footage and an array of different animation styles to portray each womb story, it highlights the myriad and complex experiences faced by billions of women everyday, from a monster ripping at an endometriosis sufferer’s uterus to the woman who has chosen not to have children, as well as the often-turbulent journey of trying to conceive.

“Periods don’t just exist in isolation. They are connected to this entire ecosystem centred around our wombs, which almost acts as a second seat of power that rules us in such profound ways,” says Nadja Lossgott, AMV BBDO ECD and art director on the campaign.

“We have this intensely complicated relationship with it. And yet this life-long bittersweet journey with our bodies is still considered something to shut up about. By visualising and anthropomorphising our wombs, we can begin to open up an emotional and human way to express these often complicated, contradictory feelings of love and hate, of pain and pleasure, of the mundane and the profound we constantly deal with.”

Ikea’s ScrapsBook is a recipe collection for your leftovers