In the late 1960s Linda McCartney (at the time Linda Eastman) established herself as a photographer of the rock and roll stars of the day. Her candid portraits of musicians were a refreshing break from the more stilted, formal band shots.

In 1967, McCartney came to London to capture the ‘swinging 60s’ as part of her work, and it was there she met Paul McCartney at the Bag O’Nails club. She was there to photograph The Beatles during a launch event for the Sgt. Pepper’s Lonely Hearts Club Band album. Very quickly, the pair fell in love, and married two years later.

As she continued to photograph some of the most important names in music, including Aretha Franklin, Janis Joplin, Jimi Hendrix and Bob Dylan, McCartney also spent the next three decades capturing her husband and their four children at home.

McCartney often turned to her Polaroid camera to capture these more intimate moments with her family, and a new book by Taschen called Linda McCartney. The Polaroid Diaries, brings together some of these special moments for the first time.

This is the second book from the publisher on McCartney’s photography, and while the first was a retrospective look at her film photography, this tome feels more personal. Featuring over 200 images from the early 1970s to the mid-1990s, the collection focuses on the photographer’s way of seeing the world and her family. Throughout the book we see the family pulling faces, dancing around the kitchen and playing dress-up – it’s an idyllic and fun-filled slice of life on their farm in the south of England.

As well as a glimpse into McCartney family life, the book also contains landscape shots from across Scotland and Arizona, a cornucopia of charming images of animals, as well as the odd celebrity snap of people like Steve McQueen and Adam Ant. 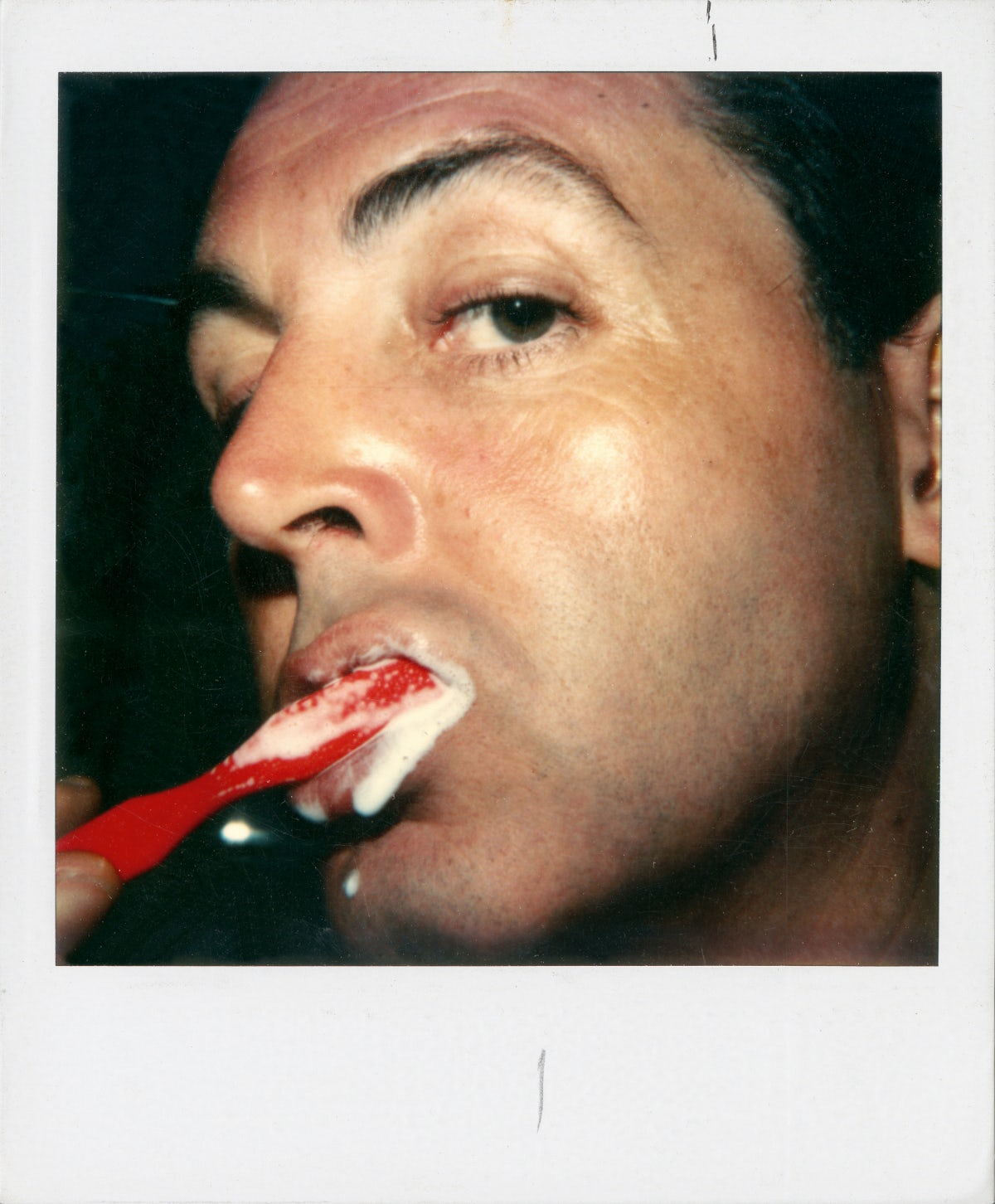 “She would just see things. Many of her photos, it’s just that one click. You’ve got to recognise when a great photo is happening in front of you. And then you’ve got to snap it at exactly the right moment…. And she did that so many times that it always impressed me,” writes Paul McCartney in the introduction of the book.

While McCartney had an eye for a moment, part of the beauty of these images, and Polaroid photography as a whole, is the unpredictable nature of them. There’s the over-saturation of colour, the odd lens flare caused by the sun, or some crinkling and scratching on the Polaroid itself. 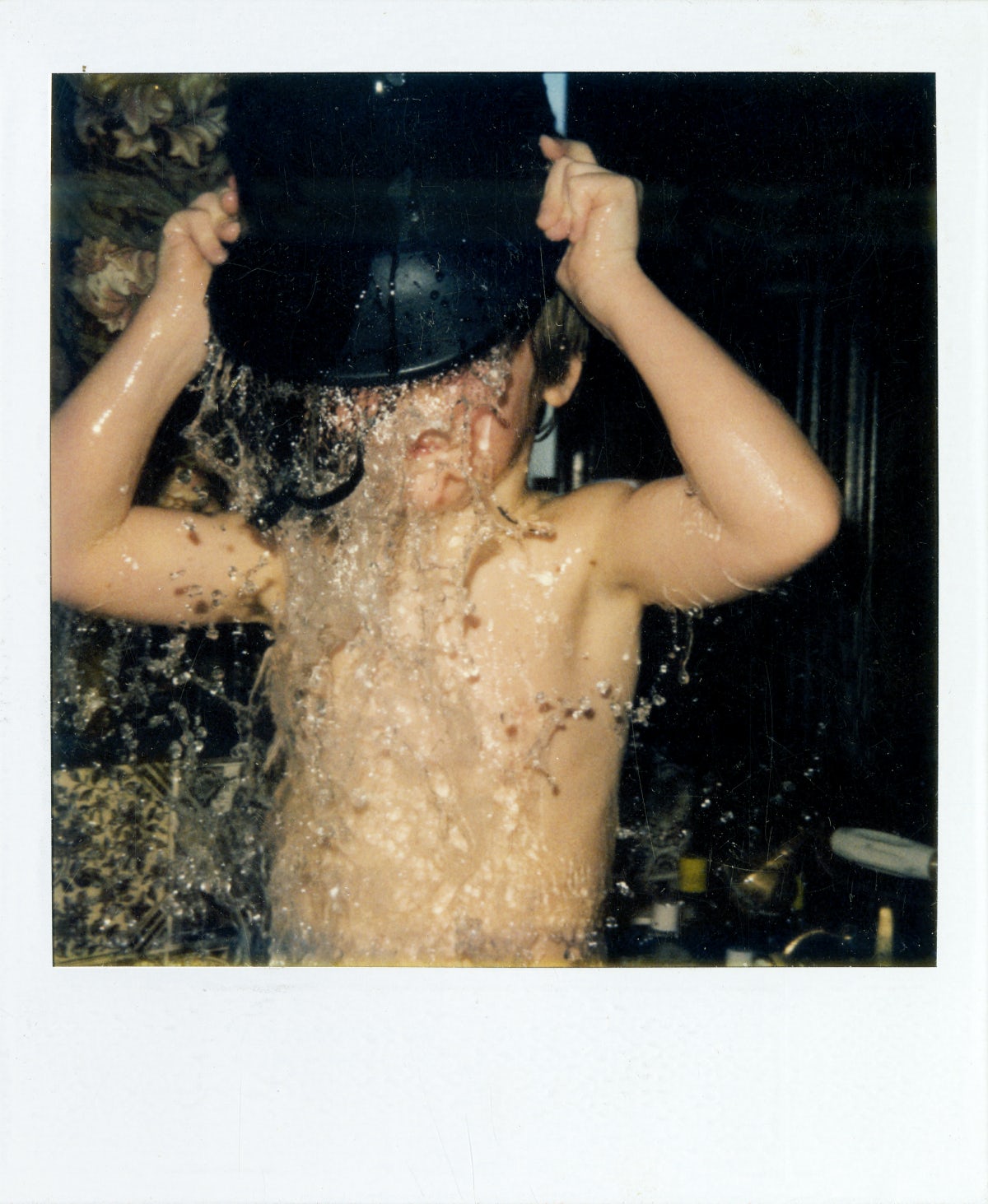 In an era of perfectly curated images and phone filters that try to emulate these natural occurrences, The Polaroid Diaries is a beautiful reminder of the pre-Instagram magic and simplicity of Polaroid photography.

On top of that it reminds us of McCartney’s raw talent and adds a more personal insight into her photographic legacy. 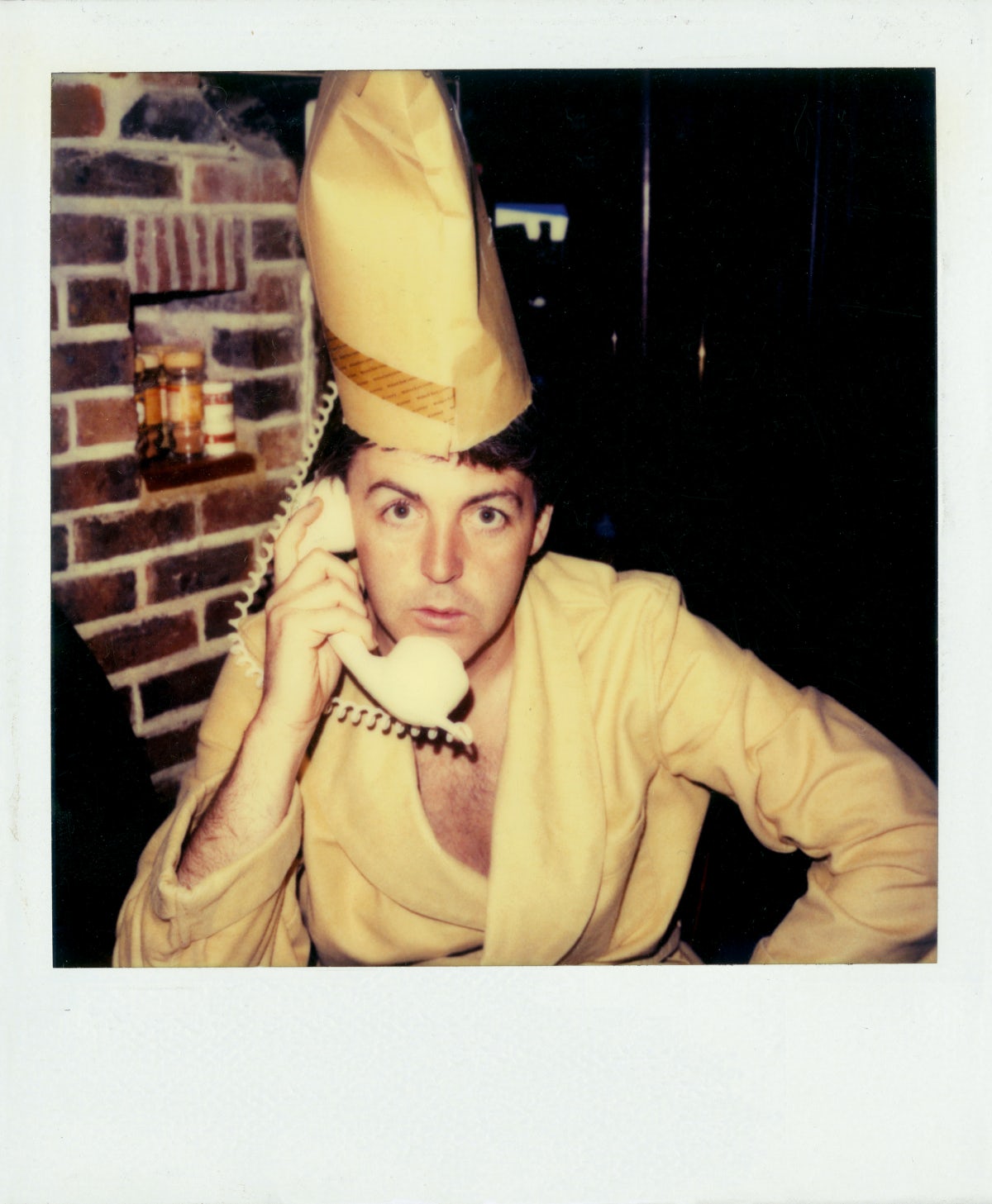 Linda McCartney: The Polaroid Diaries by author Ekow Eshun and editor Reuel Golden, published by Taschen is out now; taschen.com