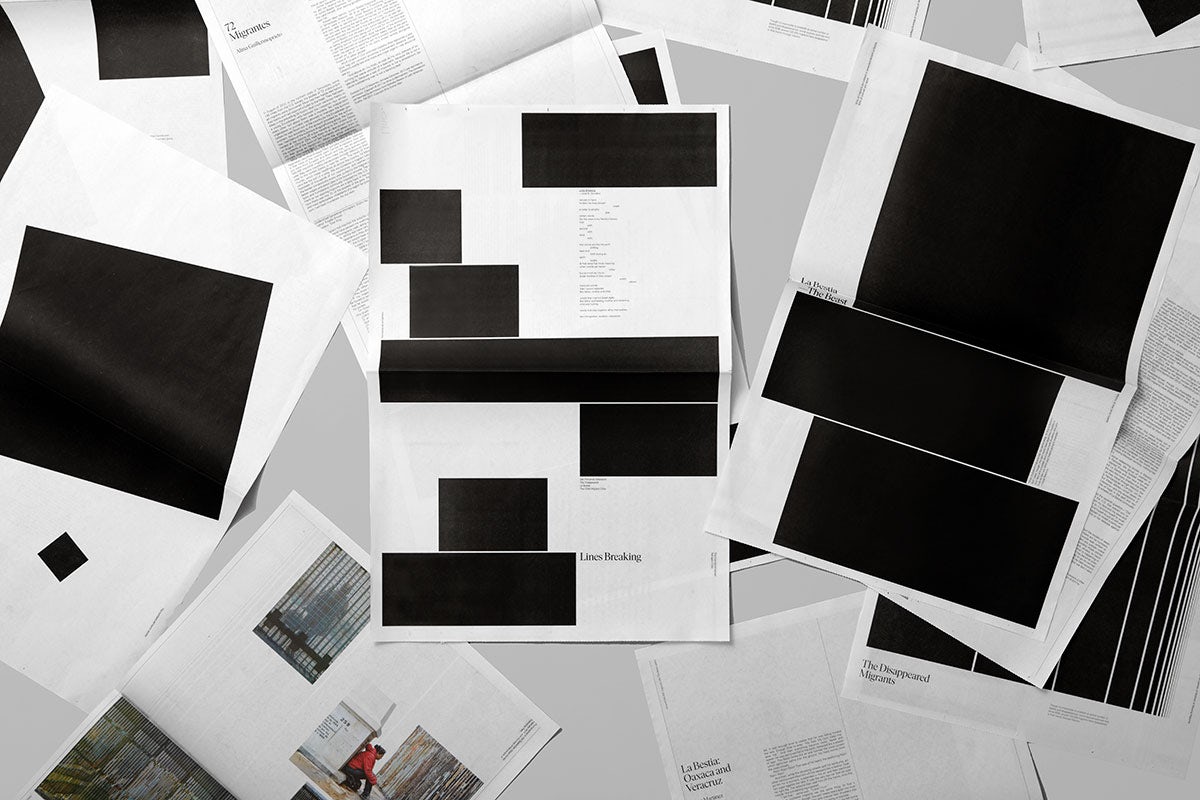 Alongside its commercial projects for clients including the New York Times and Google, much of Toronto-based Underline Studio’s self-initiated work focuses on social and political issues in South and Central America.

An ongoing series of self-published newspapers designed by the studio has so far seen it commemorate the victims of the massacres that took place during El Salvador’s Civil War, which began in 1979 and only ended in 1992, while typographic poster Families (which also features in this year’s Annual) is a strong statement on President Trump’s child separation policy on the US-Mexico border. 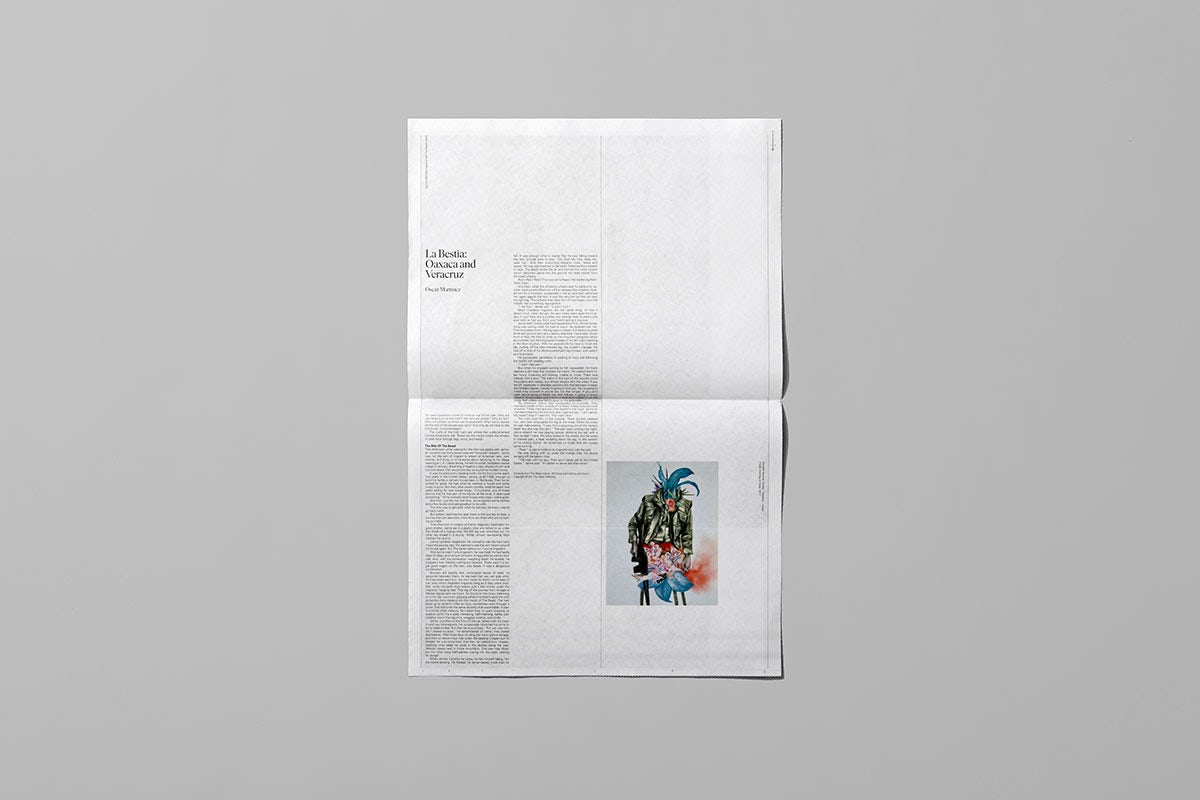 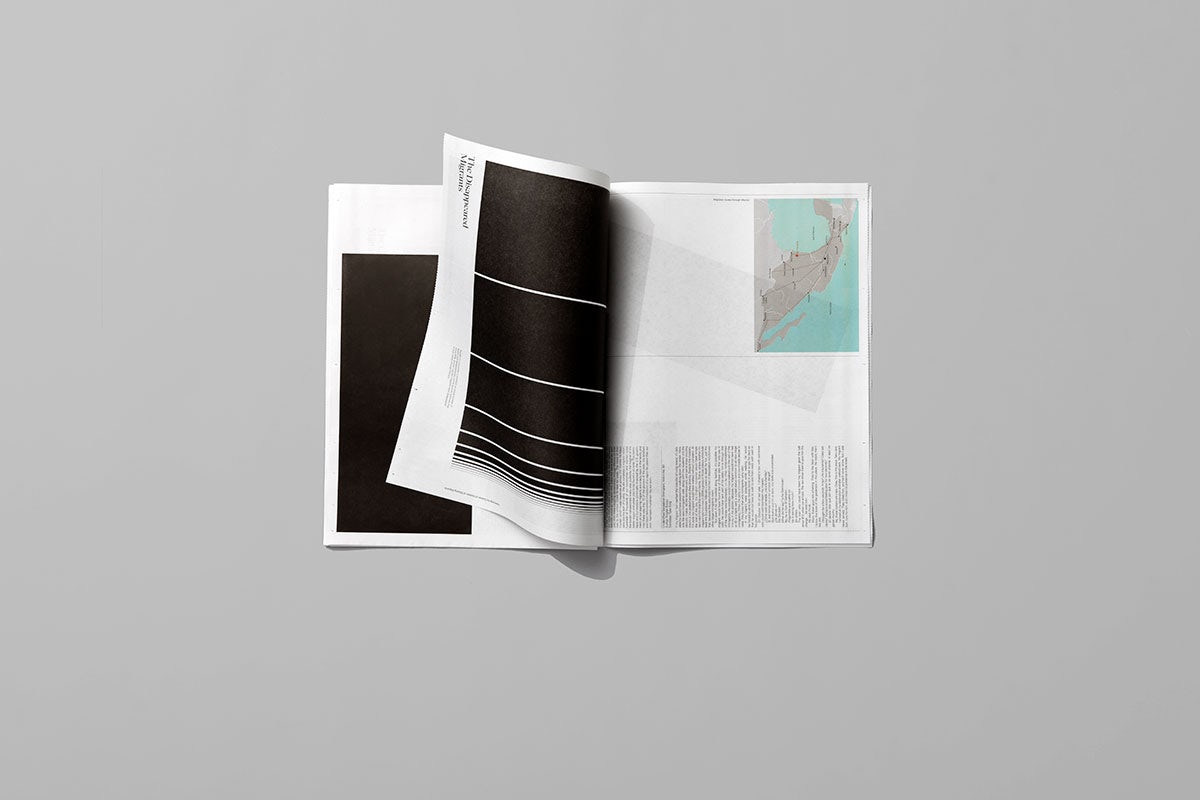 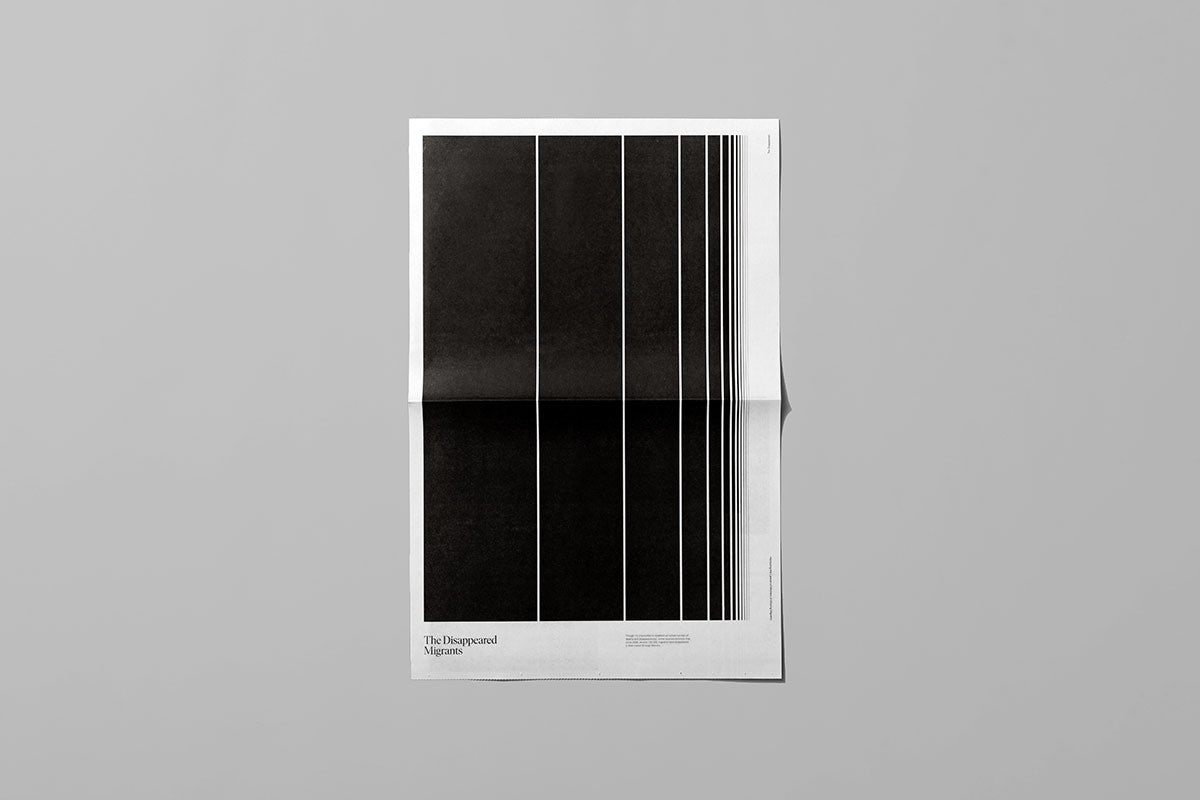 The latest in the newspaper series, Lines Breaking, looks at the Central American refugee crisis through a wider lens, and features various artists’ and thinkers’ responses to the humanitarian crisis in the form of articles and poems. “The newspaper is an invitation for the audience to listen, to look, to see … and is divided into four posters that cover four of the most tragic events emanating from this crisis,” says Underline.

Since its release, all the funds from its sales have been donated to the Hermanos en el Camino shelter in Mexico.