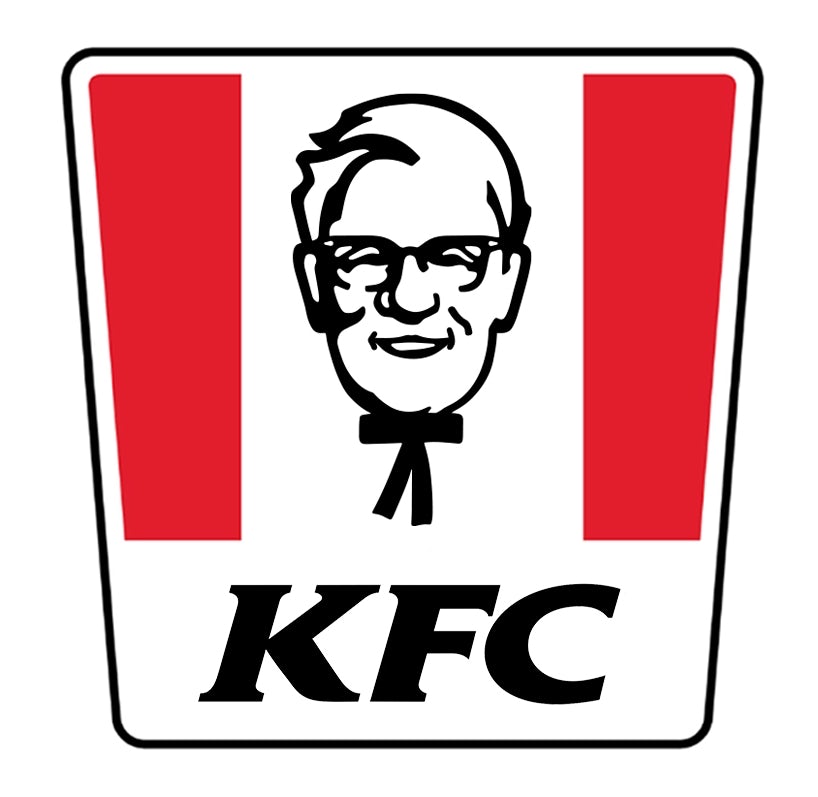 The logo tweak marks the first time Mr P has been seen without his soup strainer, and in fact the first time the identity for the snack brand has been changed since 1968.

Creative agency We Are Social gave him the makeover as part of the brand’s partnership with Movember – which challenges men to grow a moustache over the course of November, to raise awareness and money for men’s health issues.

If Mr. P can do it, so can you! Join us this month for @movember.

The moustache-less Julius Pringles, as is his official name, will be appearing across the brand’s social media – although it’s not clear yet if his trademark tache will also gradually grow back over the course of the month (we’re hoping it will).

Mr P isn’t alone in taking part in the initiative either. KFC’s Colonel Sanders is also going bare-faced – thanks to Sid Lee Paris, which has redesigned the logo – and looks surprisingly youthful as a result. KFC is using the logo to promote Movember too and, presumably/hopefully, will also show the Colonel at various stages of regrowth over the month. 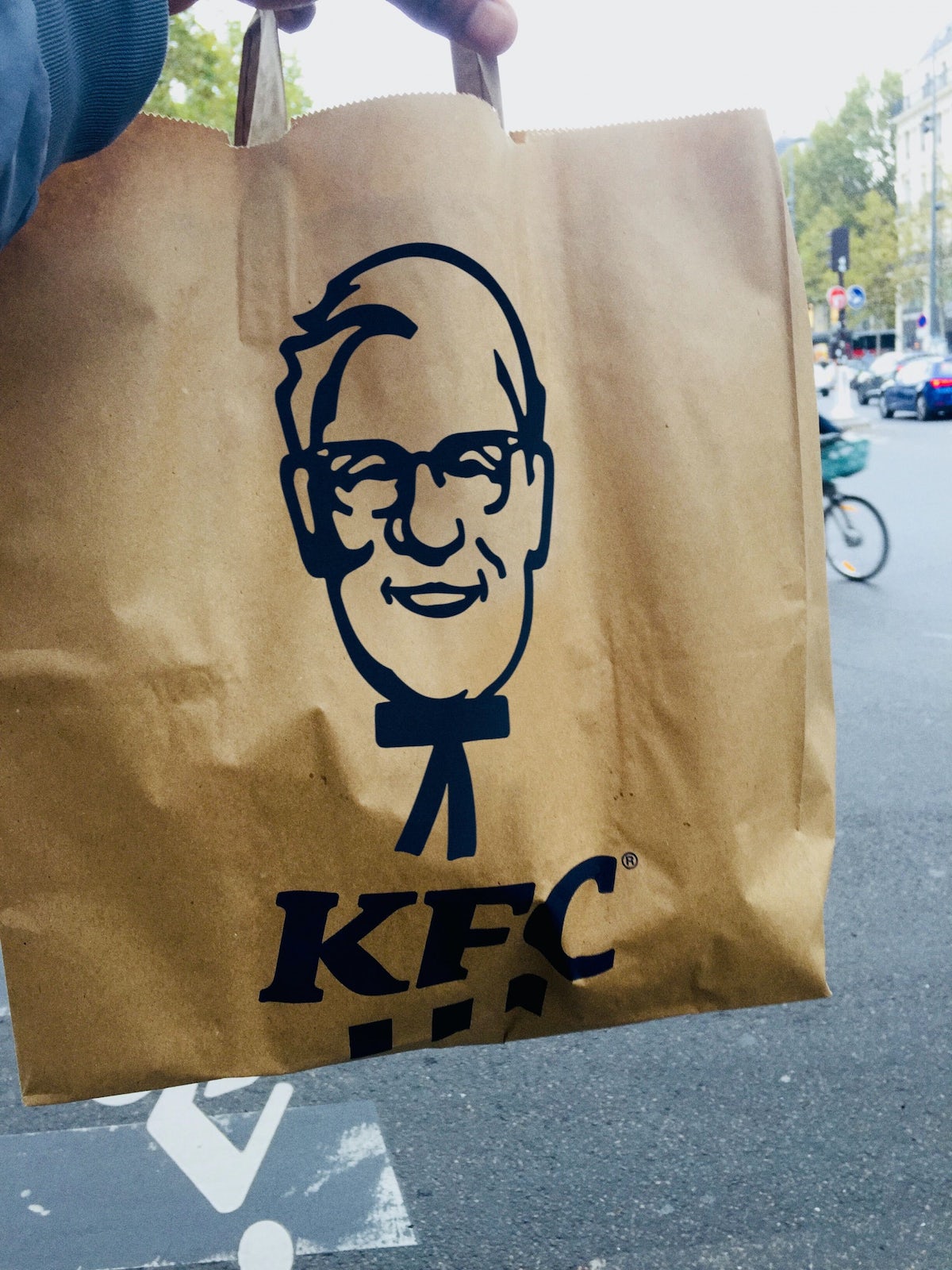