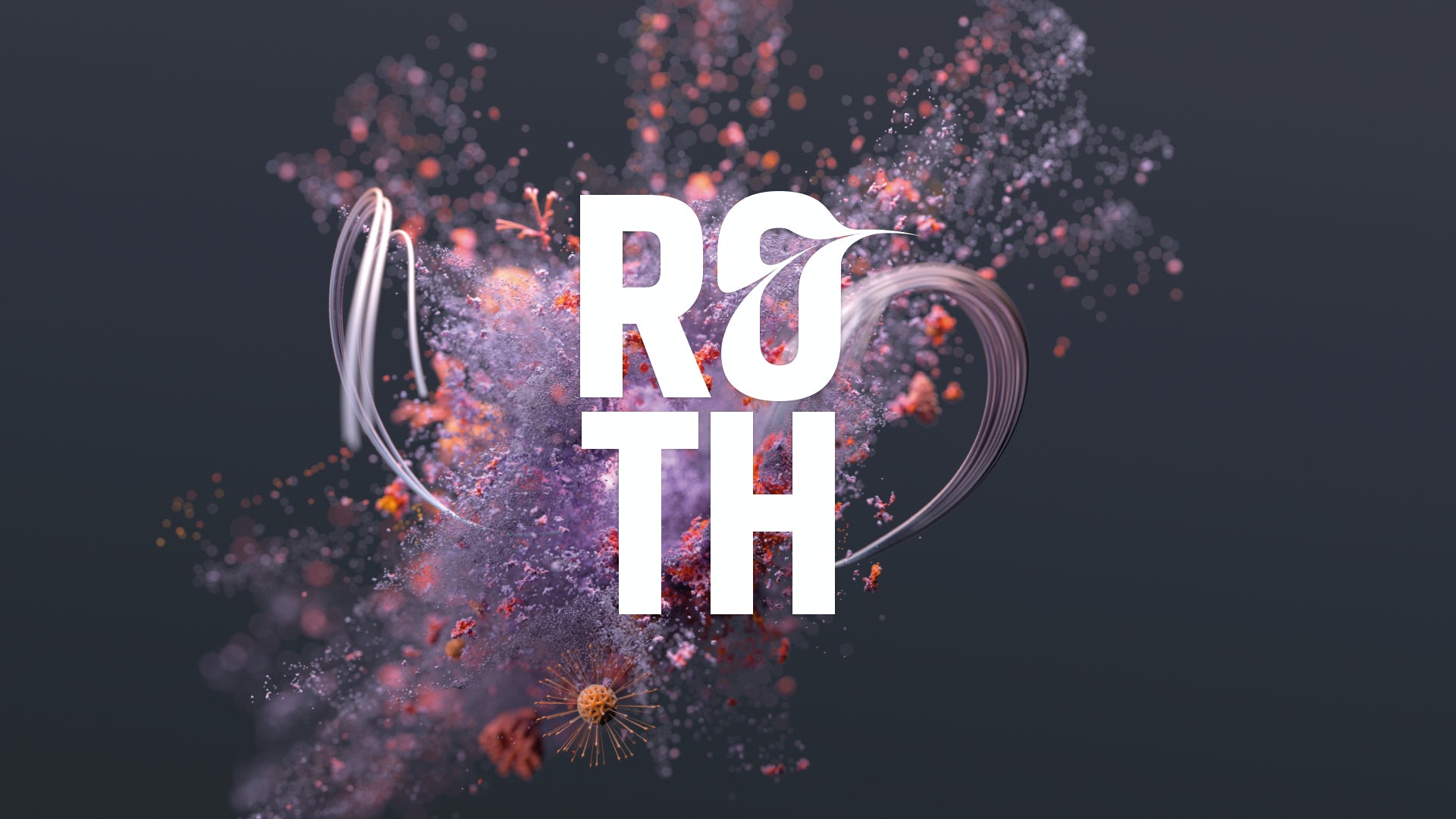 Superunion was commissioned to create a campaign for the London Symphony Orchestra’s 2019/20 season – the third under the direction of conductor Sir Simon Rattle. The season’s theme, Roots & Origins, is an exploration of the origins of classical music.

Fundamental to the campaign is the identity for the London Symphony Orchestra, created by Superunion in 2018. At the heart of the identity is the movement of the conductor, captured by 360-degree motion data. This data is brought to life by various digital artists to create a unique animation for each new season, with the film and subsequent stills forming the basis of each new season’s campaign.

To reflect this year’s theme, Superunion took inspiration from how the natural world blooms, but with a simple twist: ‘reverse-bloom’. The season’s film is an interpretation of a full-bloom scene that traces its way back to the seed, following the precise movement of the conductor (the motion data), with moments echoing the music – for example, vibrating leaves reflect the violins’ vibrato.

The poster series is derived from five stills taken from the film. Starting with the full-bloom sequence all the way through to the final sequence of the seed, the stills create a series of posters that capture the reverse-bloom concept.

Typography is integrated into the images and the motion of the conductor is echoed in the movement that strikes through the letterforms.