Street names, painted signs and the remnants of typographic tiles have all found a new purpose as digital fonts, thanks to creative team Lost & Foundry – which brings together creative directors Simon Warden, Jason Smith and Grant Parker. The trio set out to capture some of the more unconventional examples of type in London, turning them into a collection of seven complete typefaces that will help support the charity’s work with homeless people.

The typefaces draw on letters found across Soho, including the ‘House of Charity’ sign over the House of St Barnabas building on Greek Street – which has been turned into the Charity typeface. 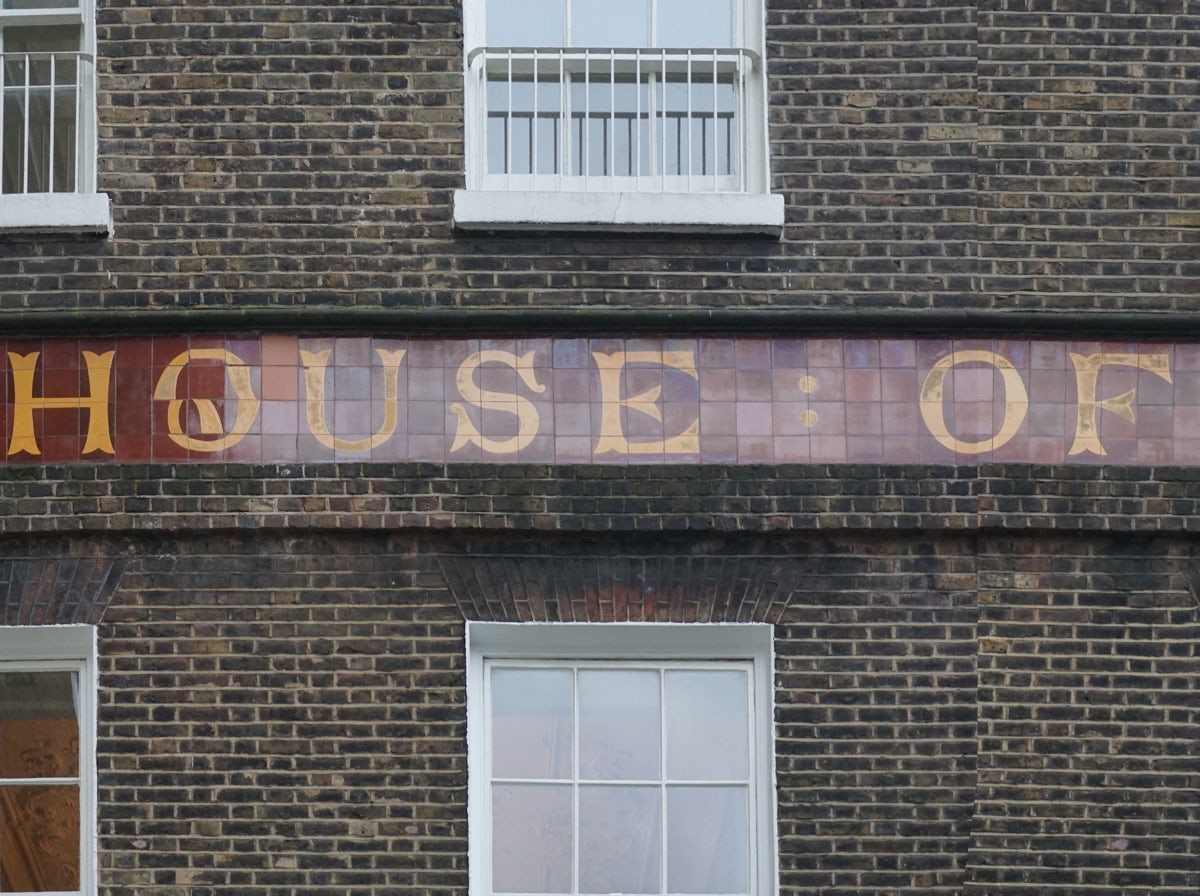 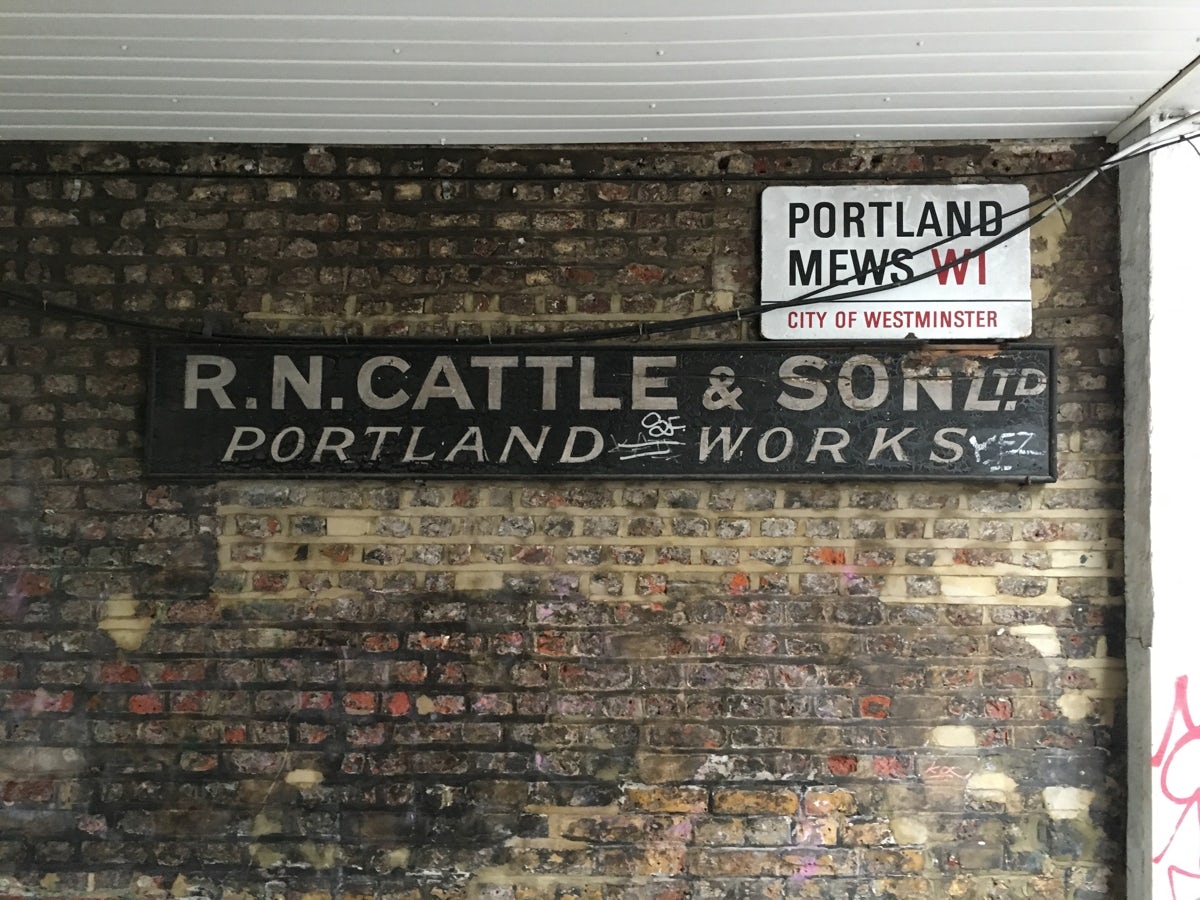 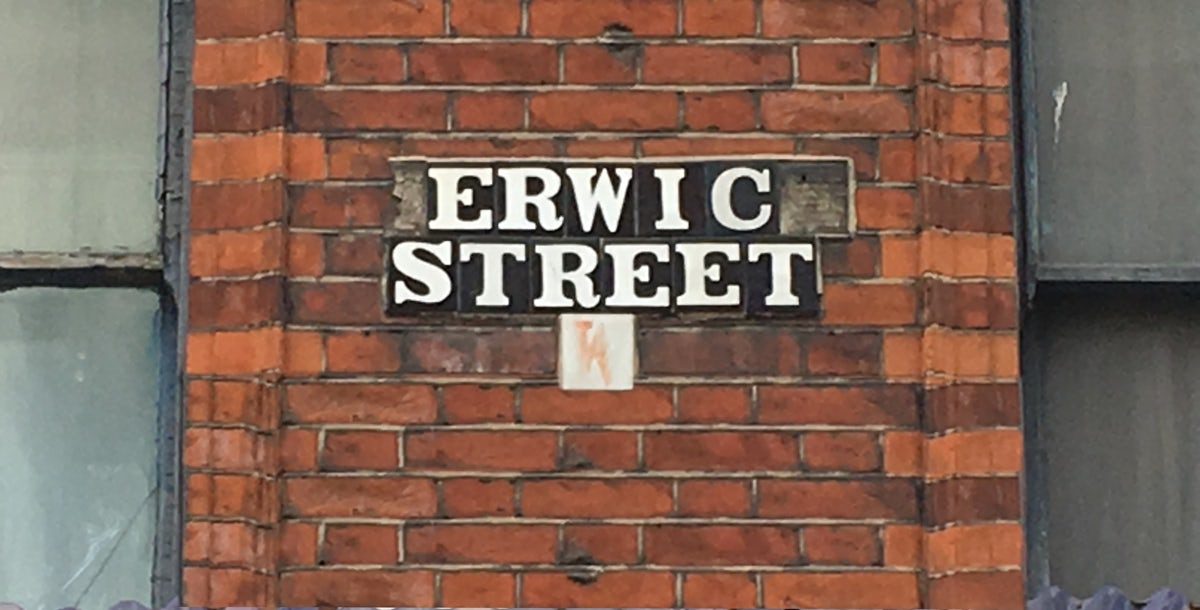 According to Warden, its collection of broken type was uncovered during a renovation of the building, having been previously boarded up. Despite the best efforts of the builders that restored the lettering it remains incomplete – with the I reduced to a tiny section, the A missing its apex, and the O victim to a well intentioned patch up job that seems to have borrowed part of a letter from elsewhere.

Warden says extensive research into the type library at the St Bride Foundation revealed that the Charity letterforms – which are a Tuscan style – don’t appear to be based on any existing typeface he could find, leaving their original creation a source of mystery.

The other six typefaces in the collection – Berwick, Cattle & Son, Century, Marlborough, Portland and St James – also capture unusual, and occasionally battered, letterforms including the weathered Great Marlborough St and Berwick Street signs, and a graffitied R.N. Cattle & Son Ltd Portland Works board. The stone lettering of the St James & Soho Club and the flared serifs of Twentieth Century House also feature, with each design named for its source.

“Soho is a very buzzy, lively place, so in a way the selection of typefaces is quite chaotic and busy to reflect the nature of that environment,” says Warden, who recently left M&C Saatchi and set up design studio Line Form Color. “We painstakingly created the letters that were missing from these signs, and purposefully picked typefaces that you couldn’t say, ‘oh that’s Times New Roman or Franklin Gothic’.”

“They’re all very individual typefaces. Obviously Soho is being redeveloped at an amazing rate, and there’s a lot of buildings being knocked down. I worry that some of this type might be lost, so there’s a sense that if we helped rescue these typefaces we’d preserve them in some way.”

The Lost & Foundry team was keen to save the idiosyncrasies of the area’s signage, building these into the typefaces as well as artistically filling in some of the gaps. The ‘broken’ capitals over The House of St Barnabas are included in the Charity typeface, as well as a set of completed letterforms, while Marlborough includes a contracted t that nods to the ‘squashed’ letter on the sign, and Cattle includes similarly compressed letters that reference the LTD of the original lettering. 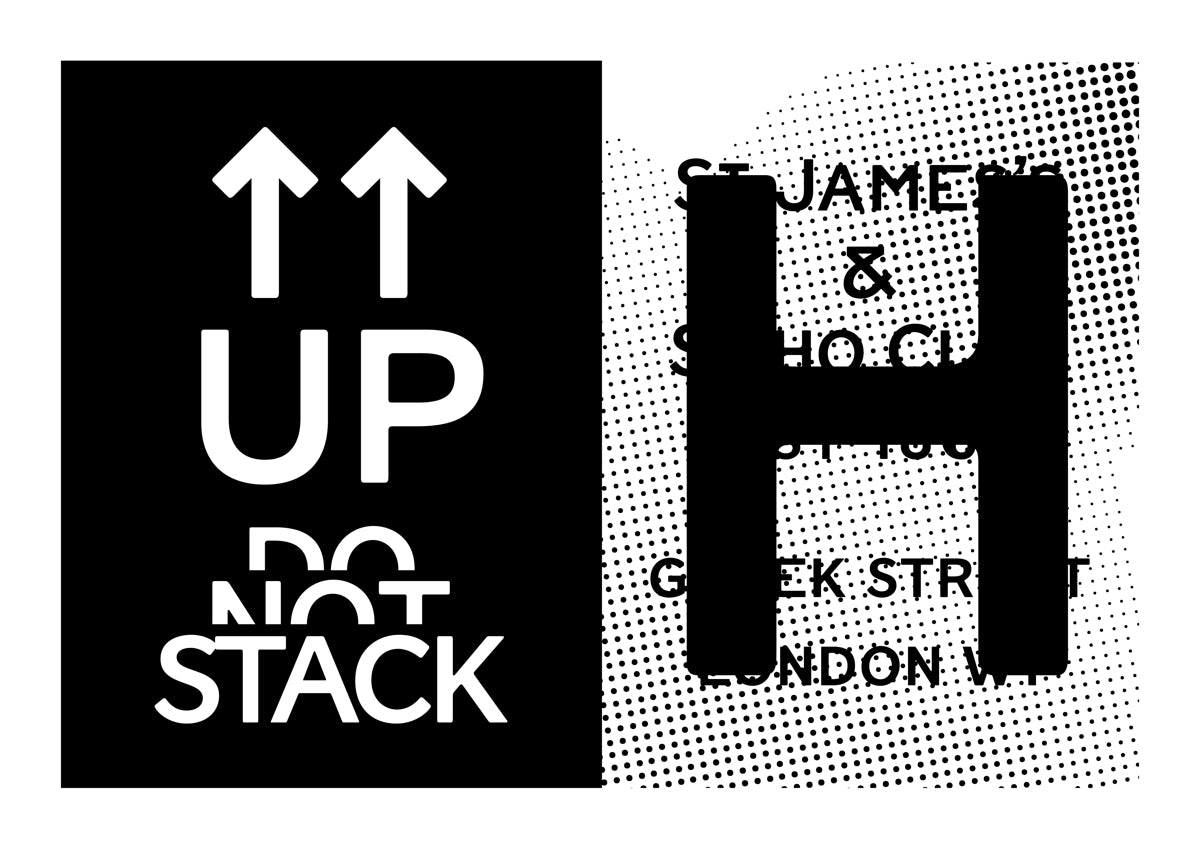 All of the typefaces will be shown at the House of St Barnabas in an exhibition that opens on July 10, which will include posters featuring the typefaces designed by artists including Morag Myerscough, Anthony Burrill and Supermundane (AKA Rob Lowe). Money from the font sales will be donated to the charity.