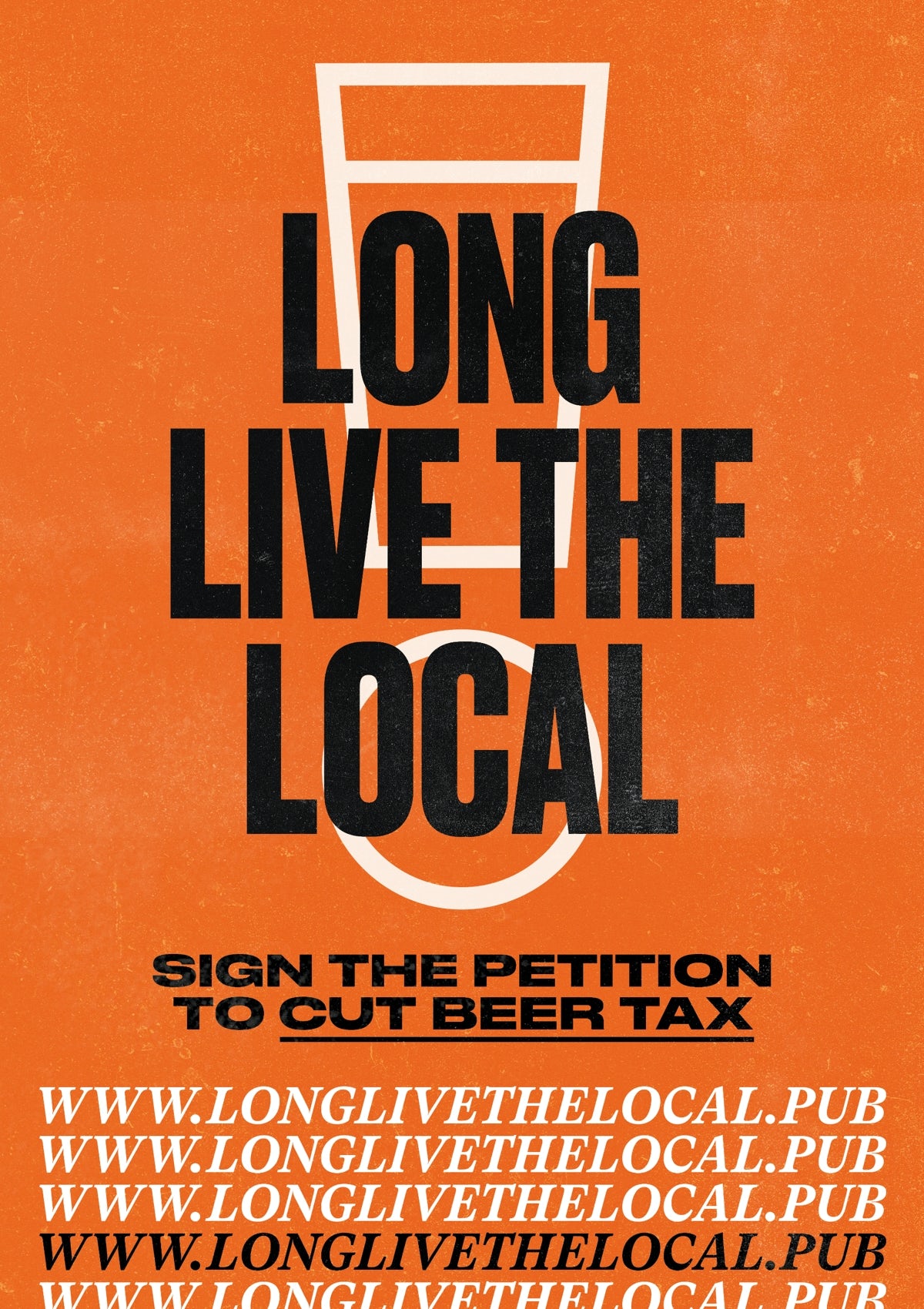 Spanning pub posters, social media, press, film, out of home and, of course, beer mats, the Long Live The Local campaign is a reminder of the pub’s unique charms – from pork scratchings to post-work pints.

A long form press ad paints a picture of the boozer as a bastion of British tradition, built on a foundation of sticky toffee pudding, scotch eggs and beery familiarity.

Meanwhile, outdoor ads and beer mats use shorter taglines to emphasis the social aspect of pubs and a Tom Green-directed film captures the smaller moments played out in boozers across the country. 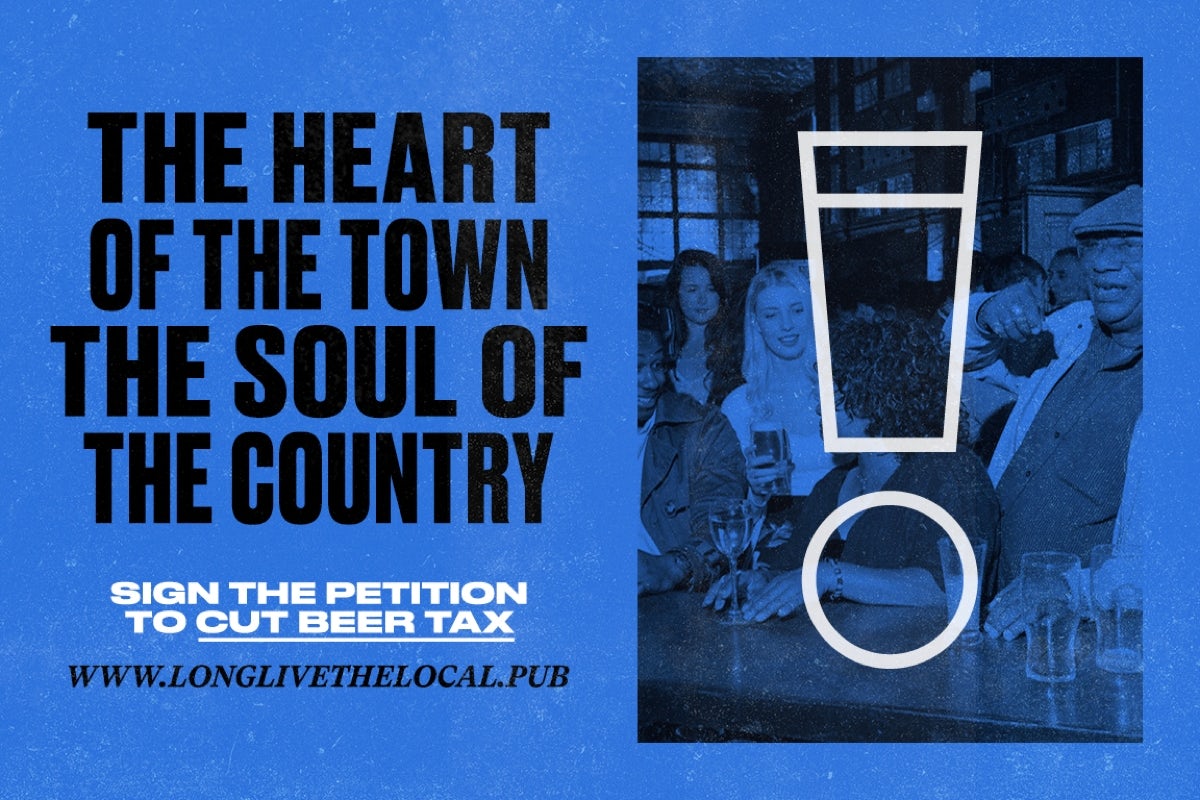 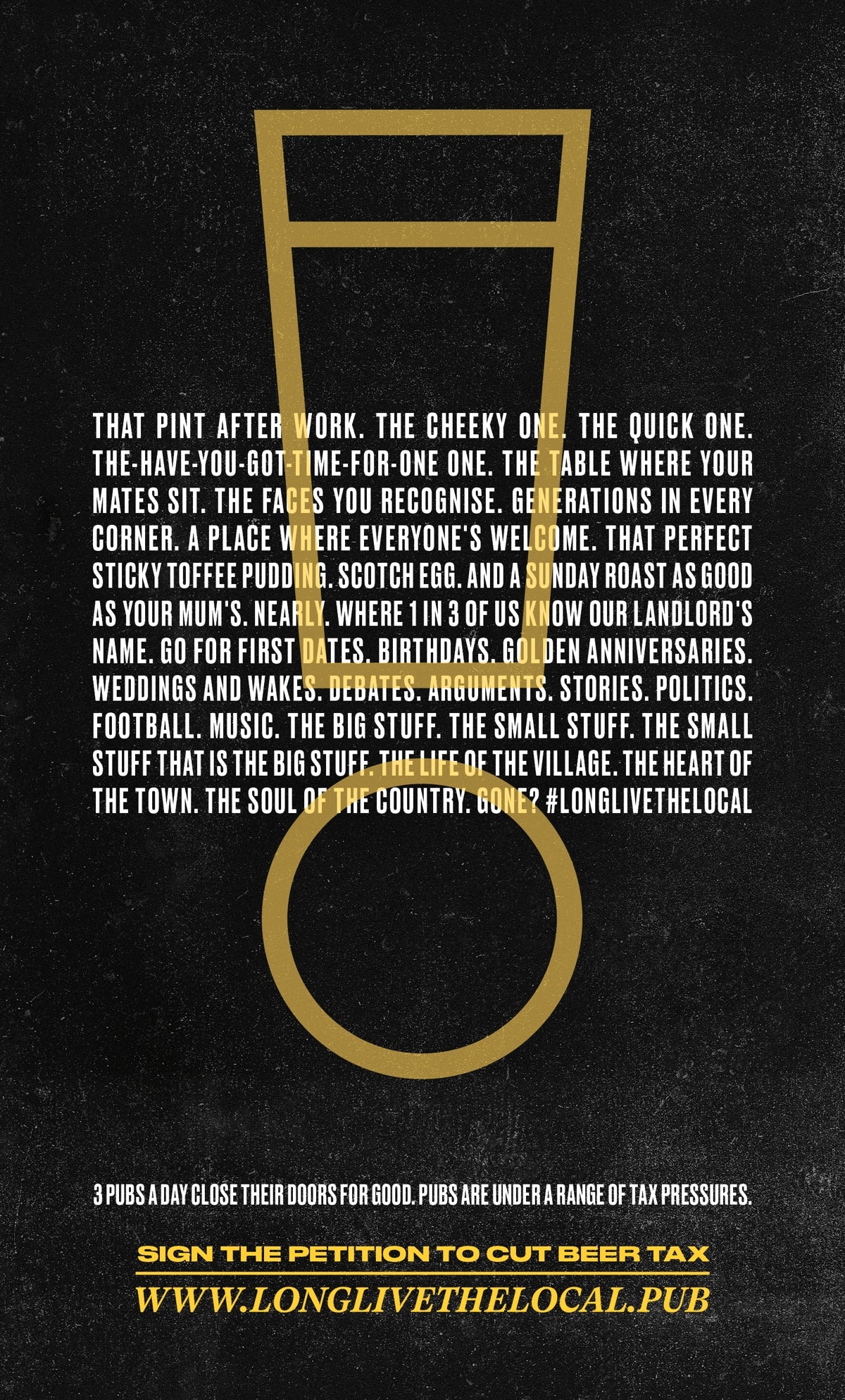 But there’s a more serious message to the campaign as well, which highlights the pressure many pubs are under as they face increasing beer tax – set to rise further despite being in stark contrast with the lower rates paid elsewhere in Europe.

Britain’s Beer Alliance has invested heavily in the campaign, committing £3m a year for the next three years with the hope of getting drinkers’ signatures on a petition against the tax. 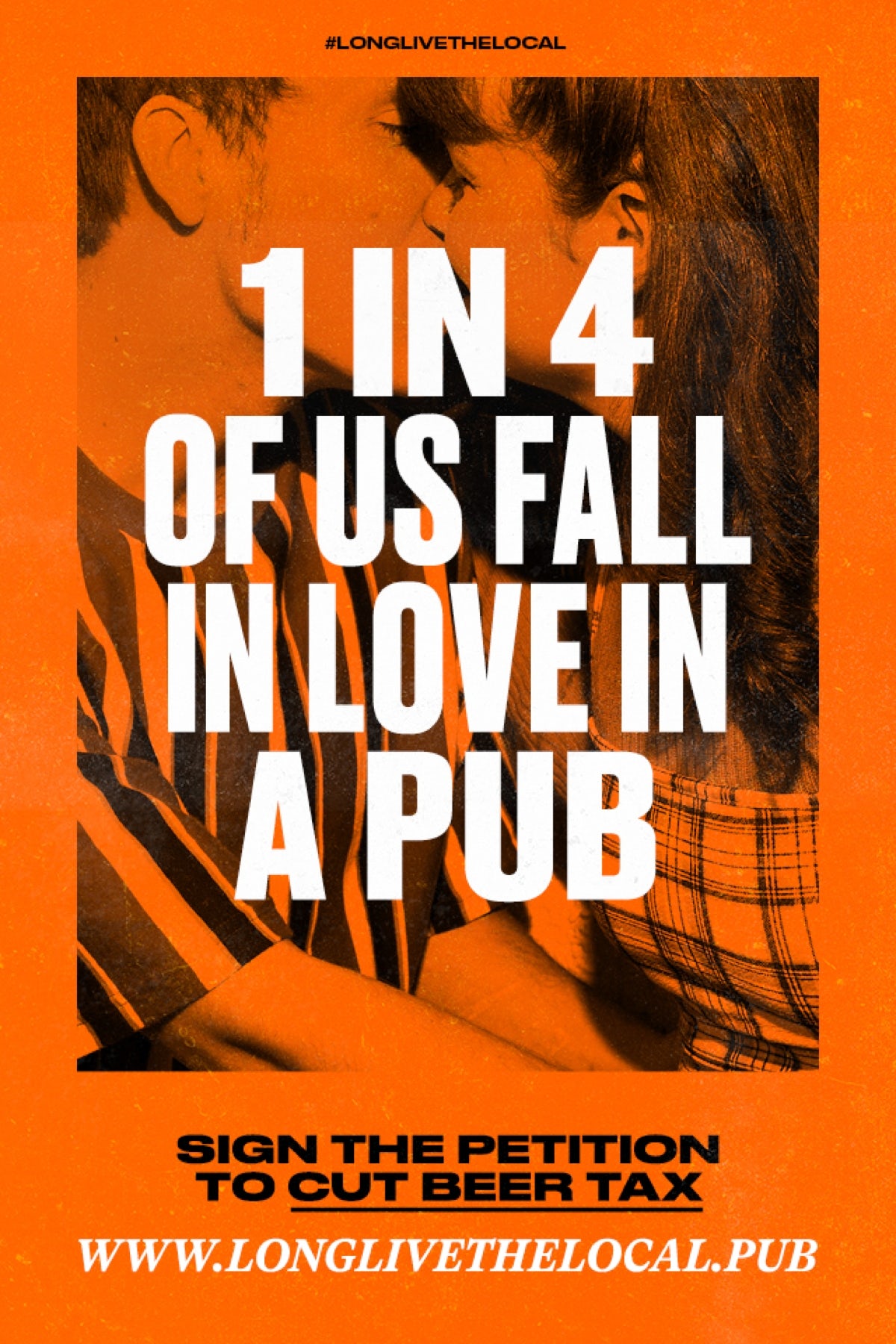 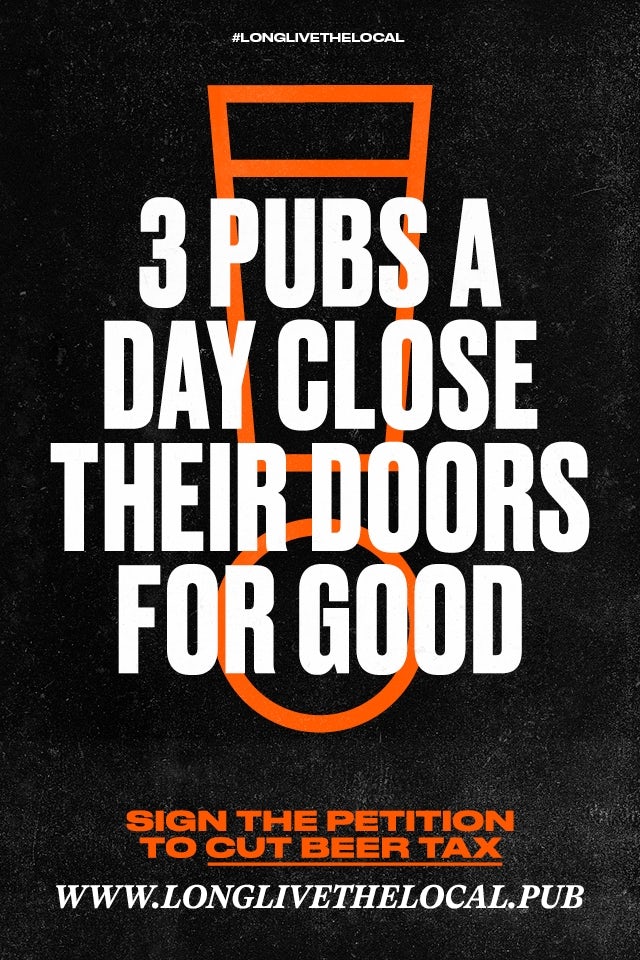 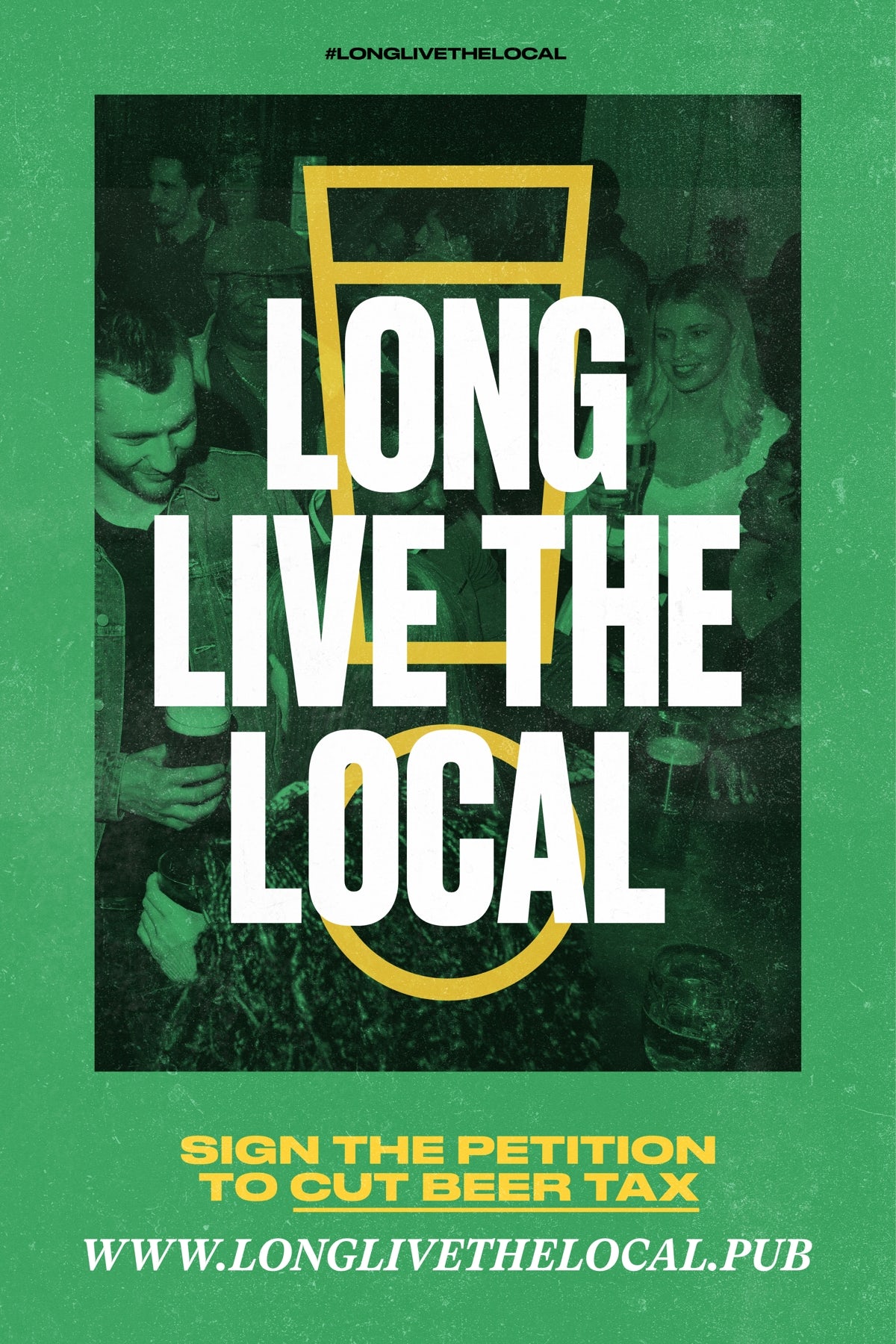 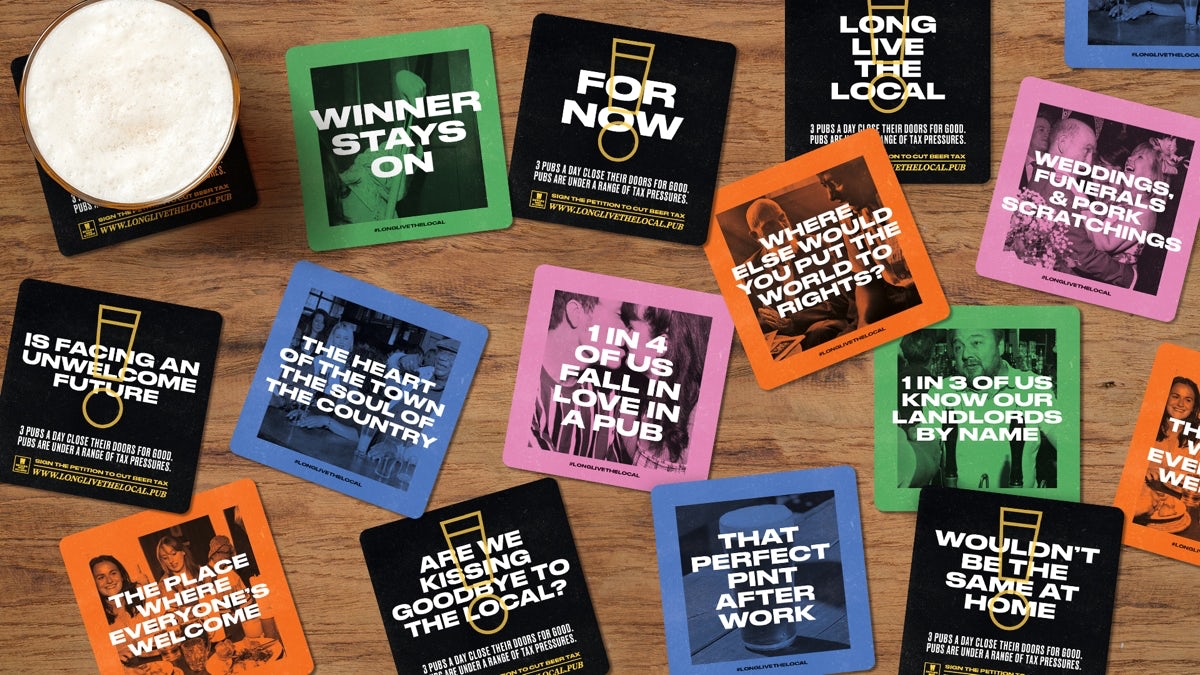 Long Live The Local is heavily imbued with nostalgia, which is perhaps what keeps it from feeling completely relevant. The campaign relies on romanticised perceptions, potentially missing a swathe of pub-goers that don’t buy into these traditions. That said, it’s visually persuasive, and its grassroots-style posters are sure to win over plenty of punters.