If Louis Vuitton’s Pre-Fall 2020 collection gave a nod to Nicolas Ghesquière’s penchant for sci-fi, then the accompanying lookbook is a wholehearted embrace. The campaign was shot by repeat collaborator Collier Schorr, who is known for her blend of fantasy and realism.

Sci-fi and fantasy references are scattered throughout the list of stars, which includes Game of Thrones actress Sophie Turner, Cody Fern and Billie Lourd of American Horror Story, and Léa Seydoux, who recently appeared in blockbuster Hideo Kojima game Death Stranding. It also stars Chloë Grace Moretz, who figured in the 2018 remake of Suspiria, with Ghesquière having previously revealed his love of Dario Argento’s original. 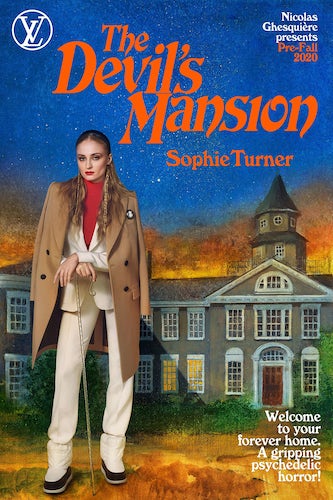 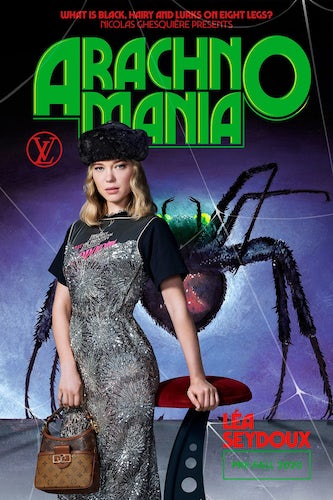 The lookbook lovingly riffs on vintage book covers, each with its own retro font, rich clashes of colours and suitably kitsch titles like The Devil’s Mansion, Secret Sister, The Night Chaser, and Starbound. Ghesquière’s previous collections for Louis Vuitton have included references to sci-fi, such as SS18’s nod to Stranger Things, while here it seems The Exorcist played a central role.

“William Peter Blatty, who wrote The Exorcist, gave us the rights to print the cover of the book [to be used in the collection]. It started there,” Ghesquière told American Vogue. “It’s such a great symbol for me to use a fiction and incorporate it into an outfit. I thought, what’s the reverse? To use the fiction as the illustration of the fashion. It’s a kind of a mirror effect in this action of representing them all in these different characters.” 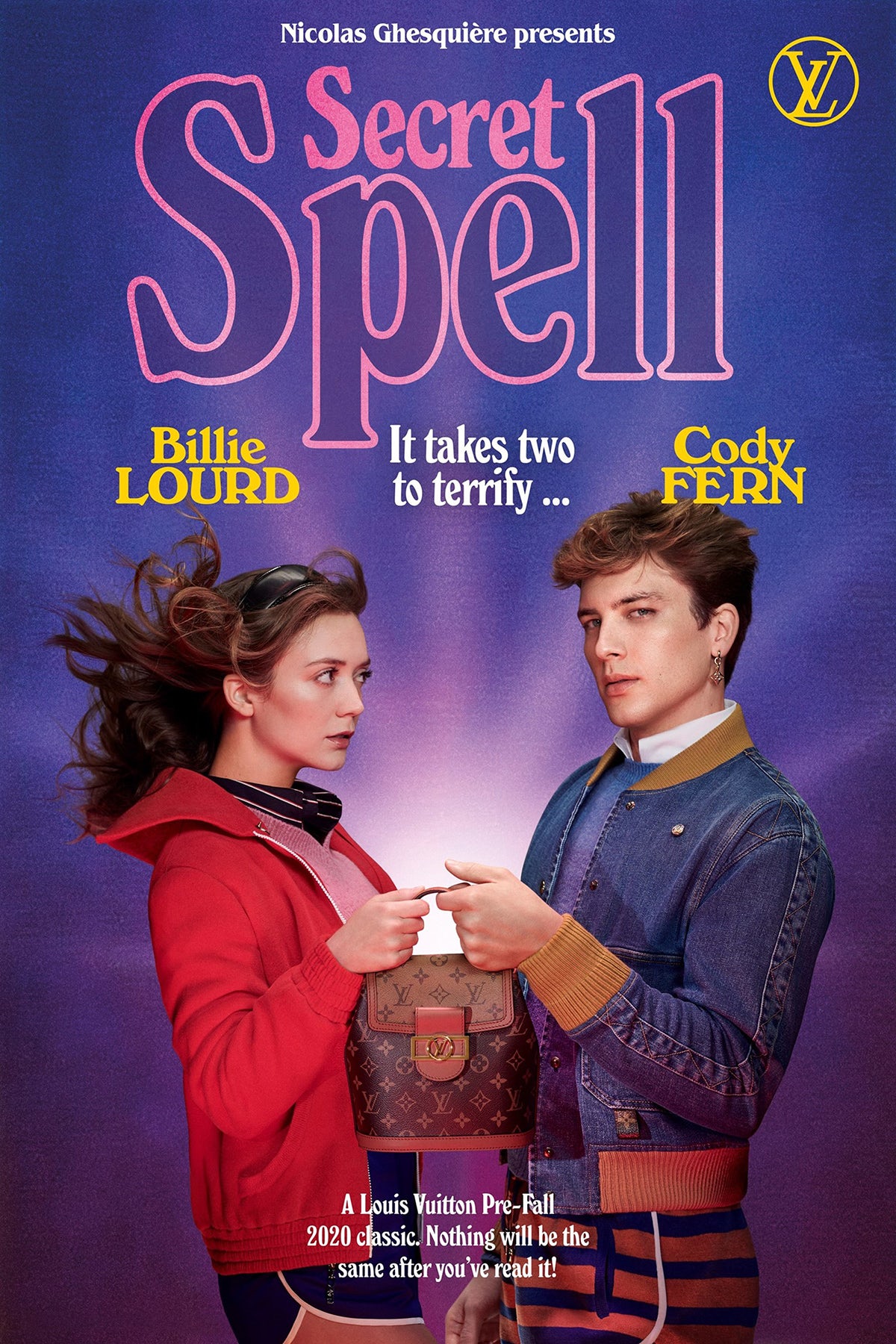 While the fashion industry has long had an on-off love affair with retro aesthetics, the crossover between sci-fi, gaming and fashion has become increasingly close-knit of late (coinciding with fashion’s embrace of Stranger Things stars like Millie Bobby Brown and Finn Wolfhard).

Gucci’s AW17 campaign film, directed by Glen Luchford, borrowed cues from sci-fi B-movies – right down to its theme tune – a natural fit given Alessandro Michele’s contemporary interpretation of geek chic. For AW18, Kenzo threw its hat in the ring with a 30-minute sci-fi film about group of teens with supernatural powers.

Arguably none of these brands has brought the world of sci-fi, fantasy and gaming into the fashion world as convincingly – and lovingly – as Louis Vuitton though. The luxury fashion house famously collaborated with League of Legends for the 2019 World Championship, creating in-game apparel, clothing for a band launched at the tournament, and the all-important trophy carry case.

Ghesquière then posted a photo of himself with League of Legends champion Senna, revealing her new custom Louis Vuitton ‘skin’.

Rather than merely capitalising on cheap nostalgia or lifting aesthetics with little thought, Ghesquiere’s affinity for retrofuturism evidently runs deep – adding a welcome point of difference in the industry. 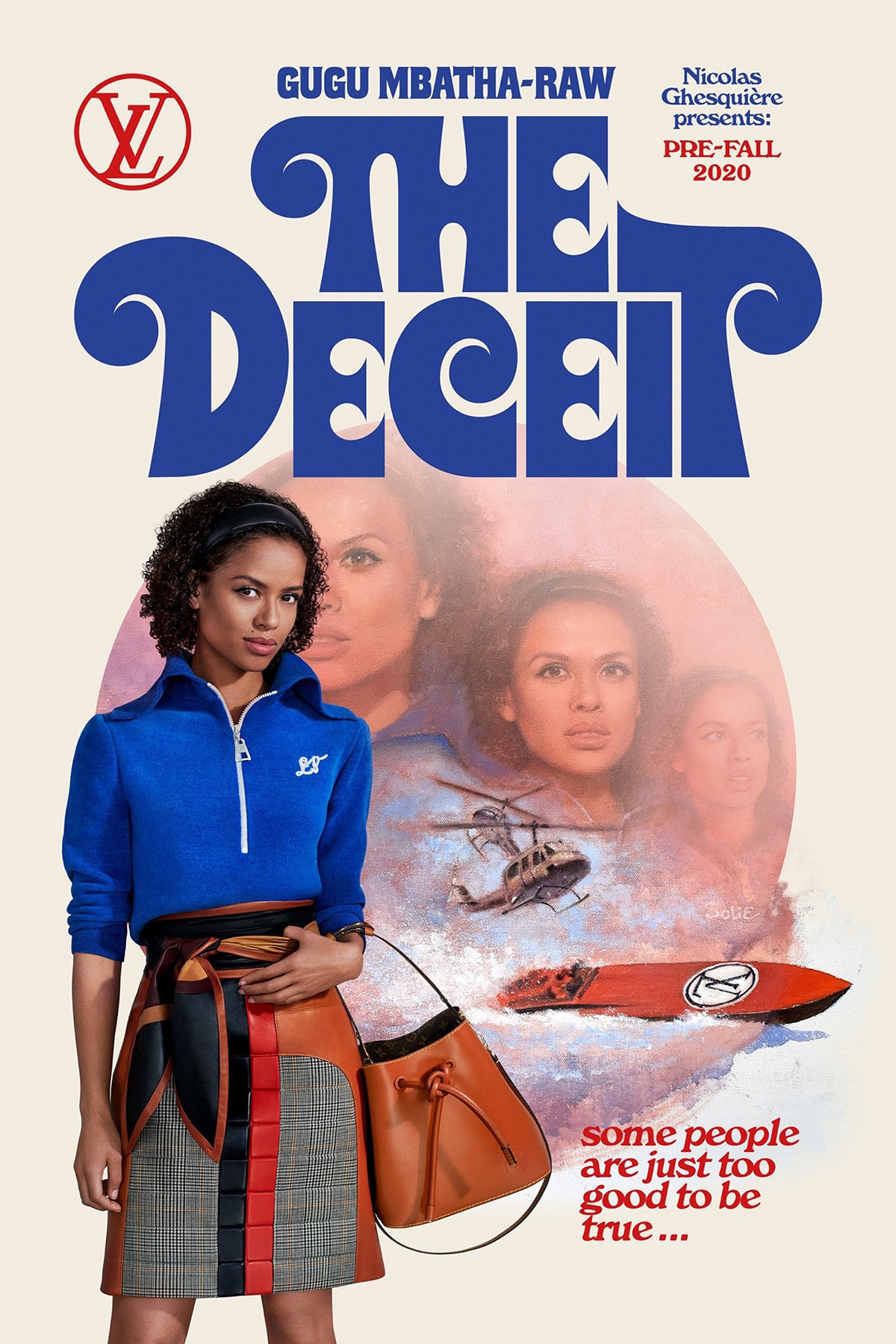 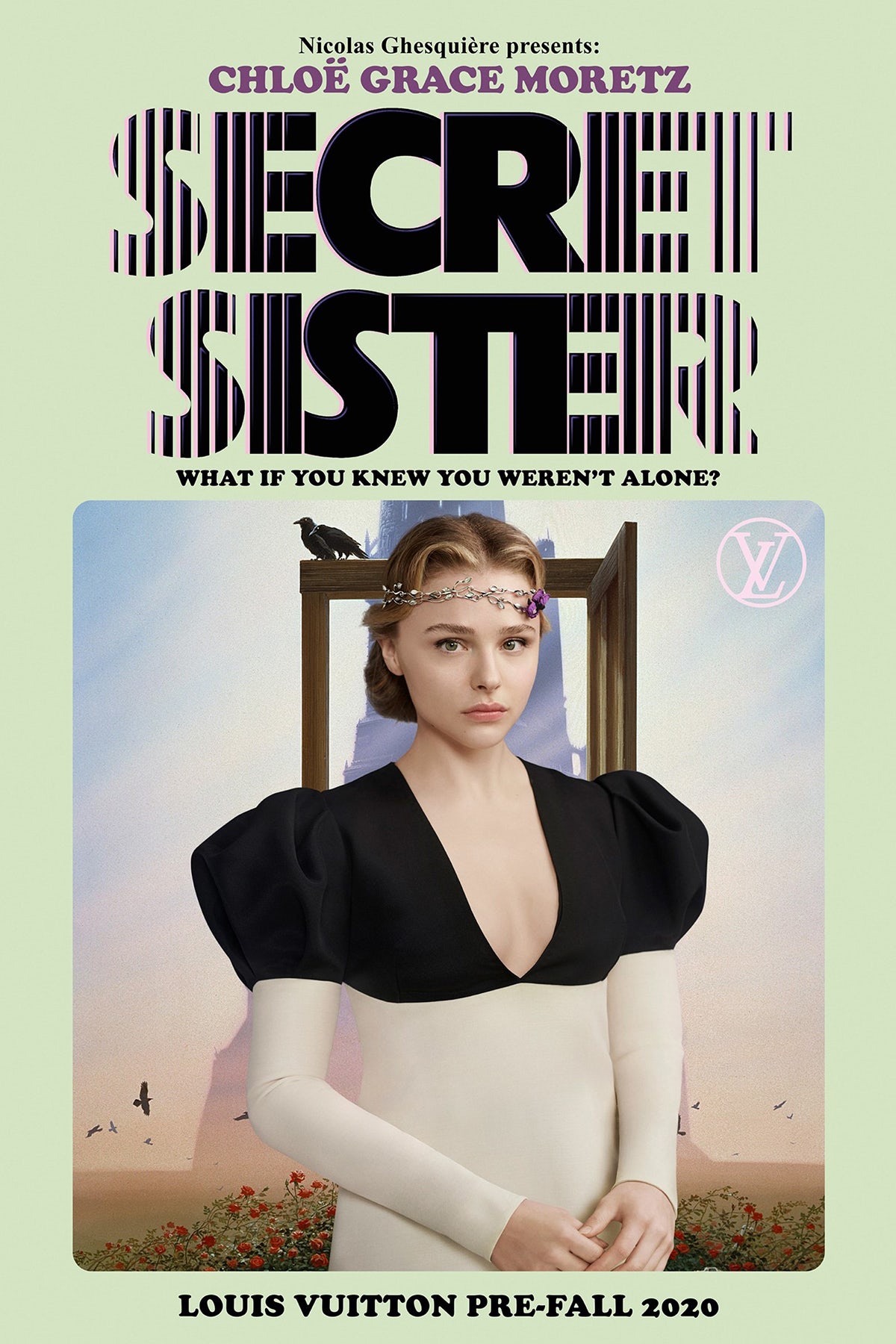 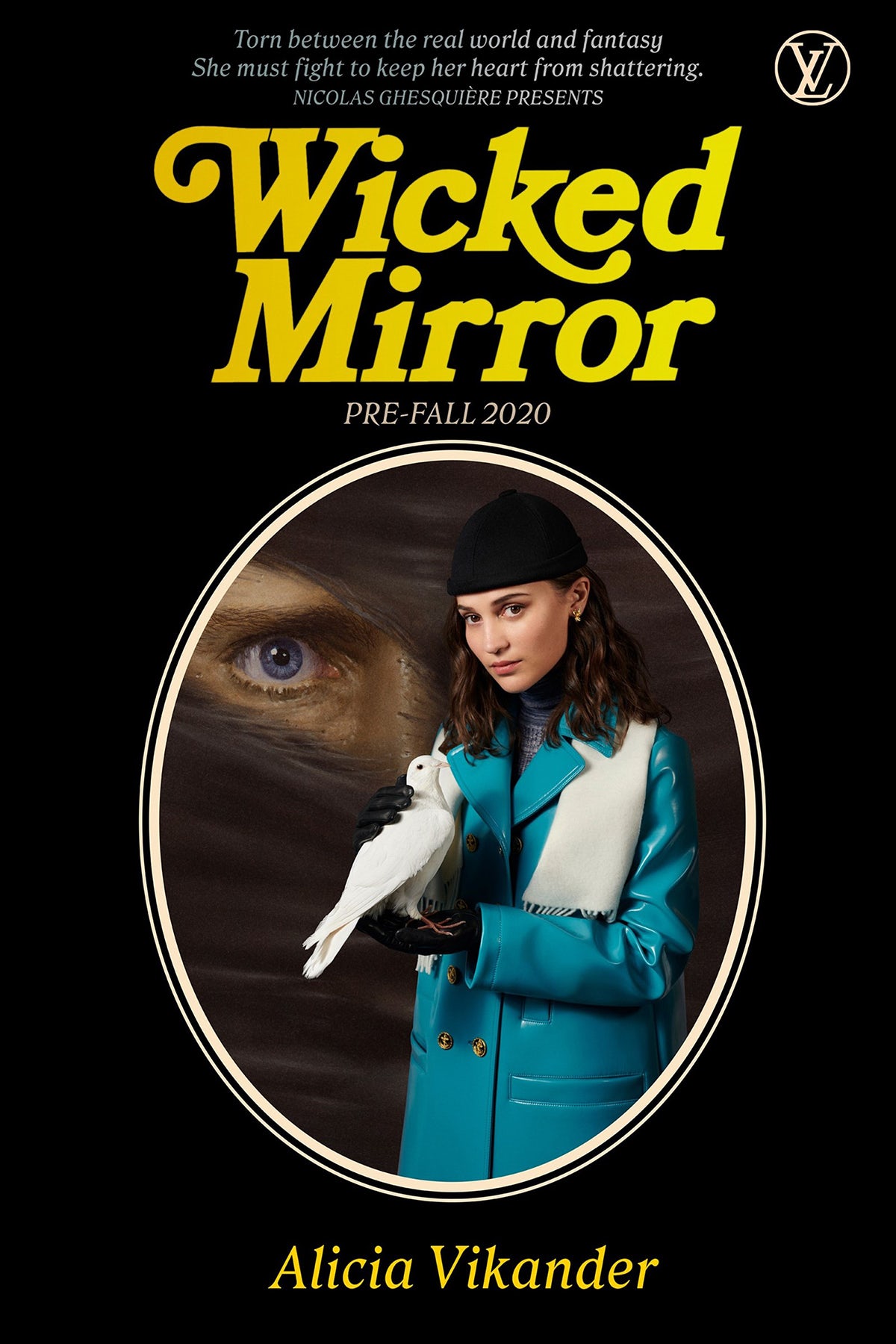