Dubbed The Virtual Factory, the digital building is hosting the first in a series of commissions – an exhibition by avatar artist LaTurbo Avedon, entitled Your Progress Will Be Saved. Visitors to the virtual space will get the chance to wander illuminated dance floors and sit in private booths, in what MIF describes as “a constantly evolving journey through shifting spaces”.

“You begin to see reflections throughout the Virtual Factory,” says Avedon. “From the memesis of the installed works and locations, down to noisy reflections from the game engine itself. As much of the world grapples with a cultural moment of immateriality, Your Progress Will Be Saved shines back the close-yet-far tension of being alone online, together.” 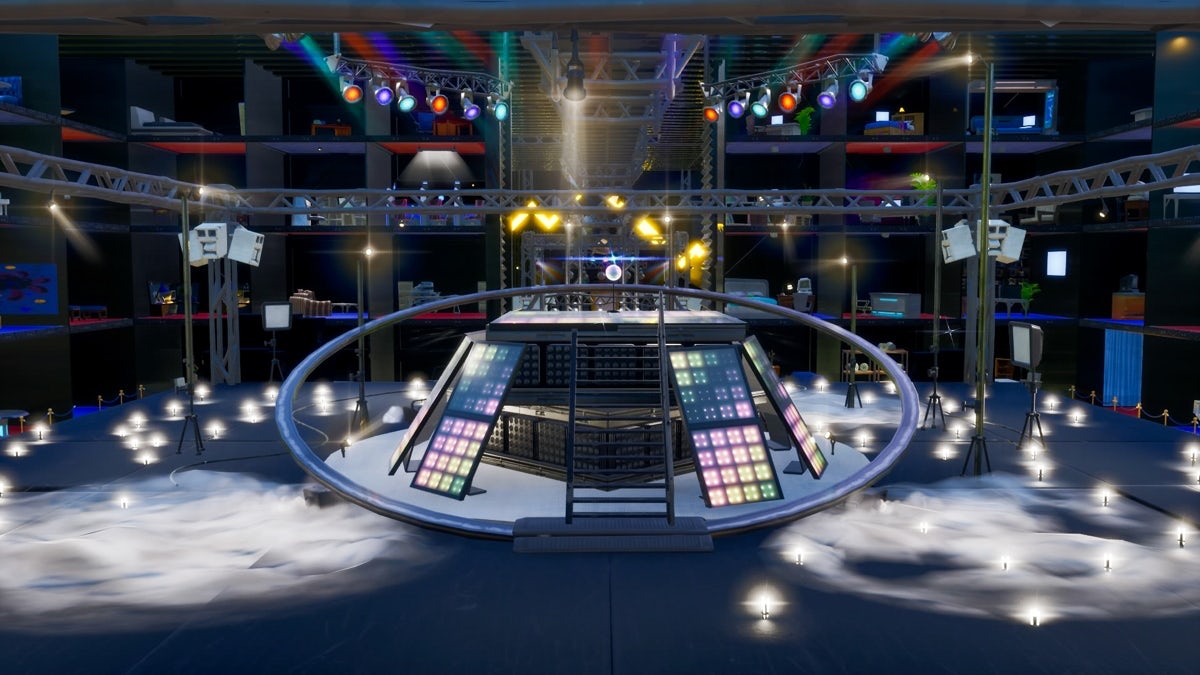 The exhibition is also available outside Fornite, via the Virtual Factory website – which has an adapted version – as well as Twitch, where viewers can watch tours of the exhibition.

The Virtual Factory is one of the first buildings of its kind to be recreated in Fortnite, as well as to be opened virtually before it’s opened physically. And although it might seem like a response to the coronavirus crisis, MIF explains that creating a place for artists to respond virtually and online has been a key part of The Factory’s plans since the beginning. Artists are being invited to reconfigure the building’s architecture, in digital form, as well as explore the site’s history, with commissions by Jenn Nkiru and Robert Yang still to come. 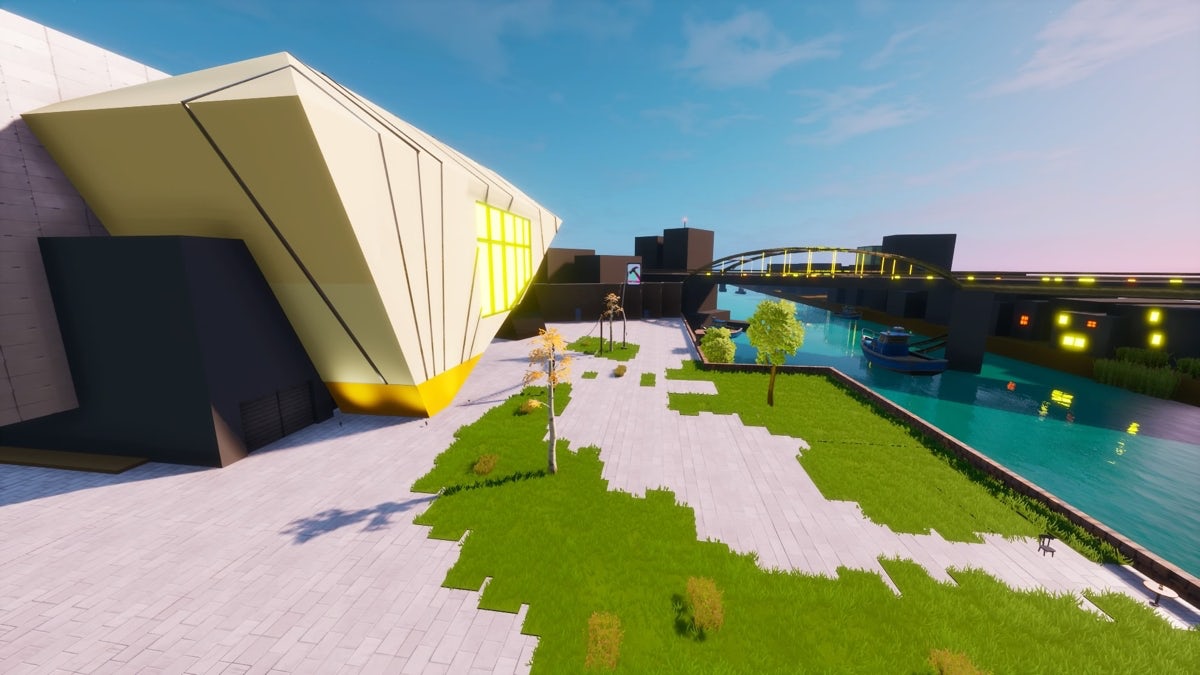 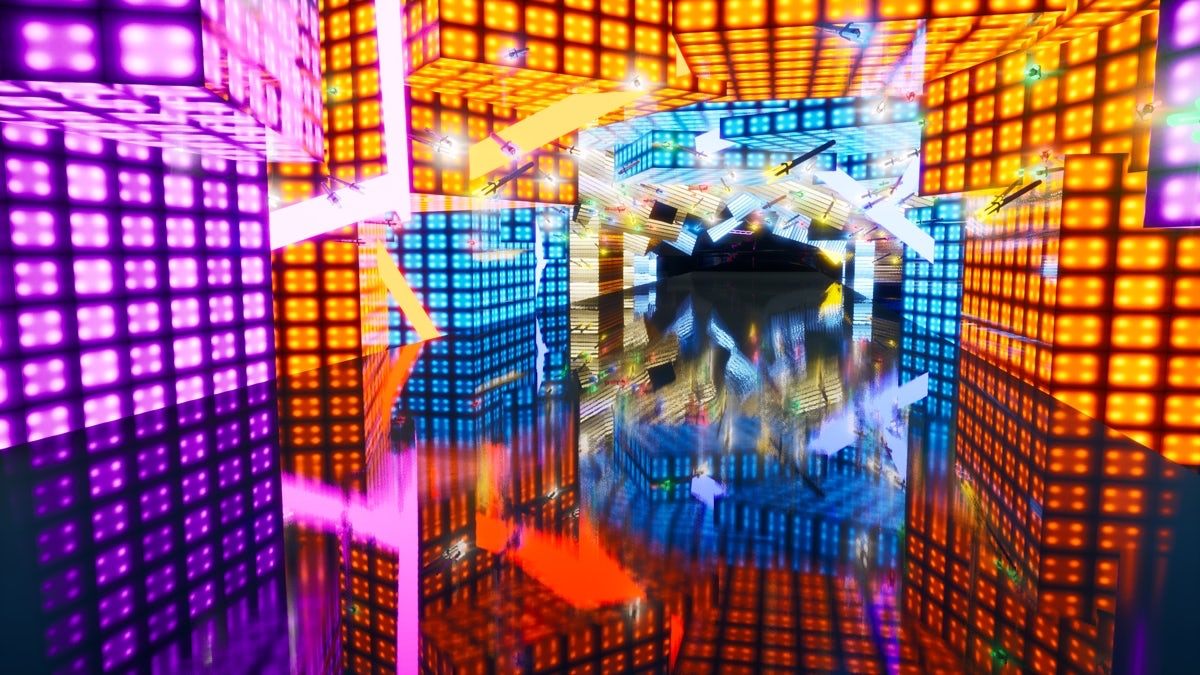 “Virtual Factory reflects a time where we are increasingly inhabiting non-physical environments, from social media to video games” says Gabrielle Jenks, Digital Director at MIF. “These artists through their distinct practices construct worlds through computer games, cinematic tools and augmented reality. They are creating work for a building that hasn’t opened yet – alluding to the reconfigurable shape of things to come and sending out a message that The Factory will be open for everyone to reinterpret and re-use.”