Brighton-based photographer Mark Power has released the third volume in his five-part book series Good Morning, America, which he began photographing in 2012.

The new volume features images taken in New England in late 2019 and the beginning of 2020 in Arizona and New Mexico, interspersed with archival images taken earlier on in the project across the country, from California to South Carolina, Michigan to Maine. Although vast in terms of both geography and timeframe, Power’s photographs are brought together by a sobering undertone, helped along by the wintery thread running through many of them.

Incorporating pre-existing photography in the books was always part of Power’s vision for his intentionally on-the-hoof project. “Everything is mixed up together, simply because I haven’t finished yet, yet there’s something exhilarating about this,” he told CR in 2018. “But I’m not trying to deal with just one subject anyway. America is far too complex for that.” Despite it being a strategy since the start of the project, it nonetheless proved helpful given the disruption wrought by the pandemic in the catastrophic year that followed his most recent trip.

“All those pictures read differently now. The landscapes appear more sombre and melancholic, as if they’re lying dormant, waiting for the virus to emerge onto the stage,” Power writes in the new volume. “The edit and sequence in this book has been made with this very much in mind; in fact, how could it have been otherwise?”

Likewise, while a somewhat bleak aesthetic has underpinned much of Power’s work in the US, the images in the new volume take on a post-apocalyptic quality when viewed in light of the pandemic, not to mention the hugely turbulent political backdrop. Desolate landscapes and scarce evidence of civilisation eerily pre-empt the devastating, isolating chaos of the pandemic as much as they do the societal storm that’s swept through the nation. 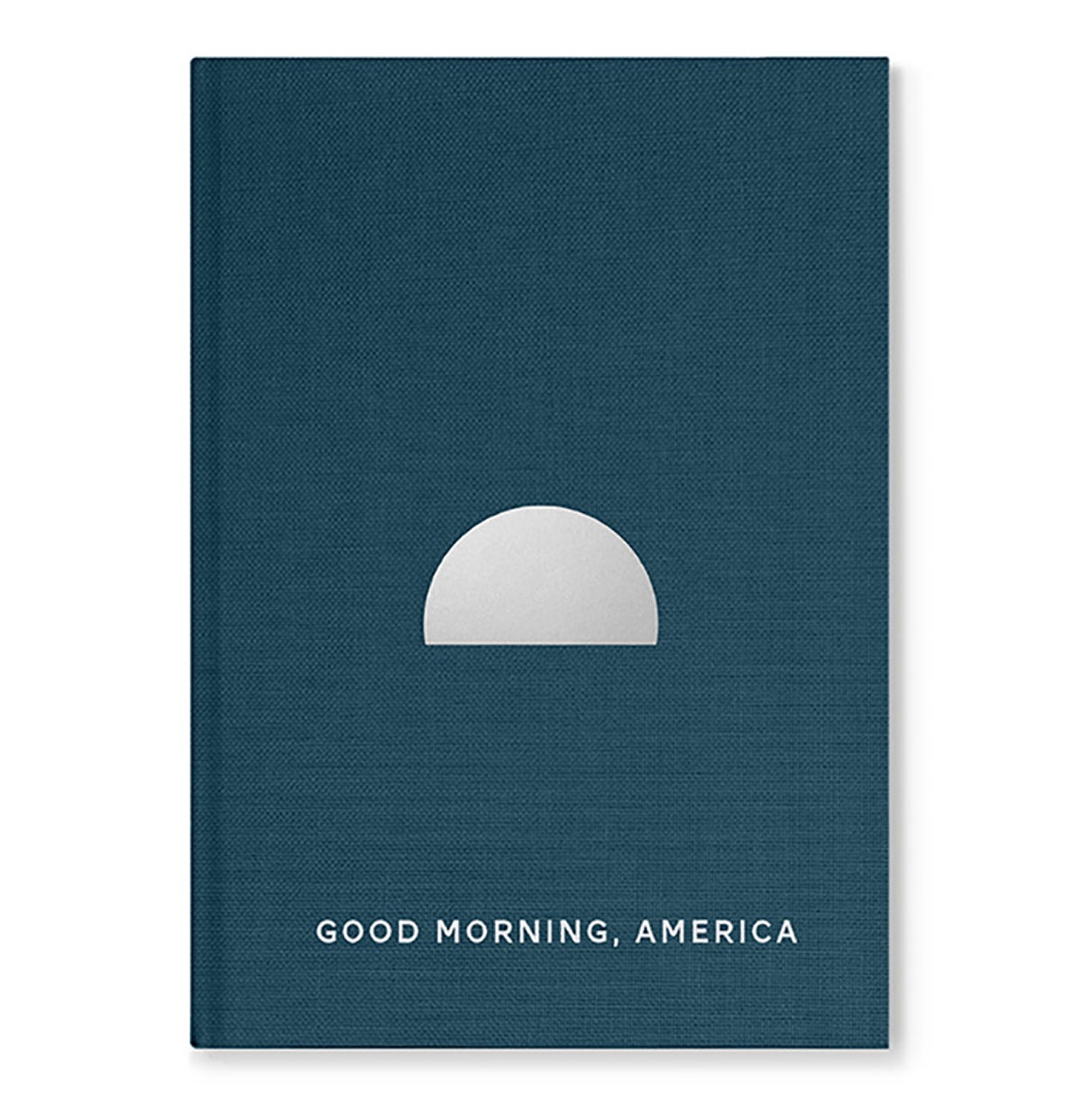