Founded in 2014 off the back of husband and wife team Rich and Vicki Fulop’s desire to create ‘the internet’s favourite sheets’, Brooklinen has since carved out a niche for itself in the direct-to-consumer bedding market.

With people spending more time than ever at home over the last couple of years, and needing to sleep better to offset any pandemic-induced stress, the founders decided it was time to take the next step into the divisive world of pillows. 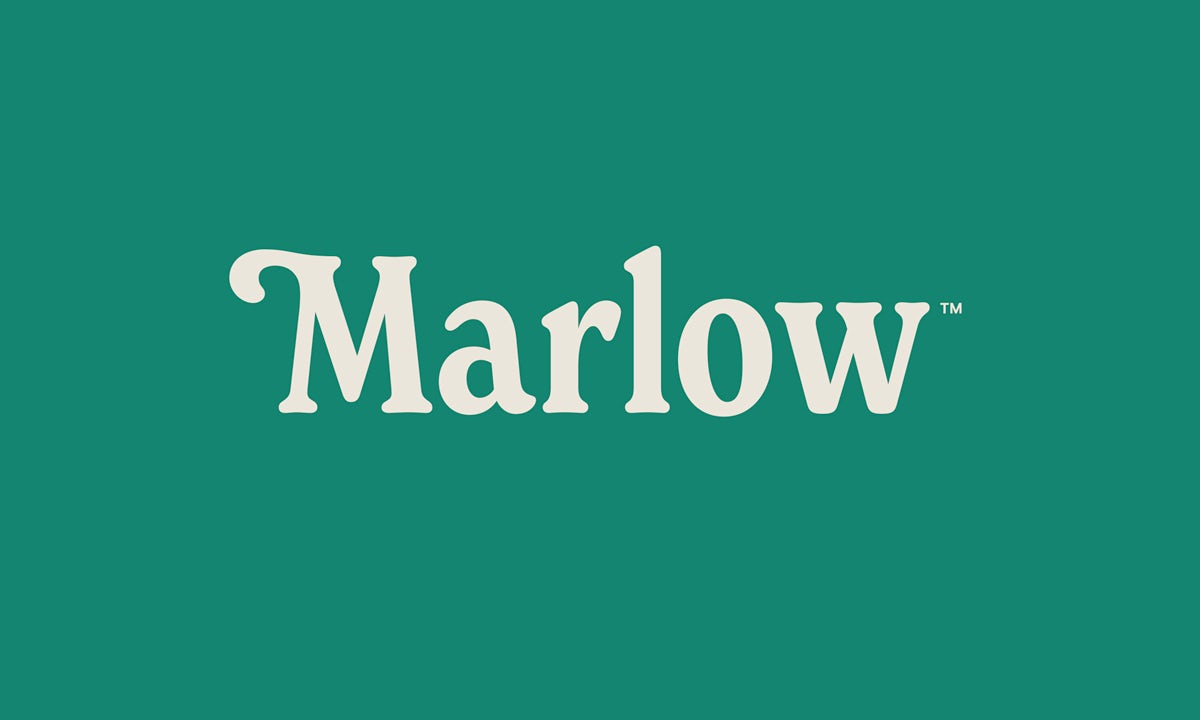 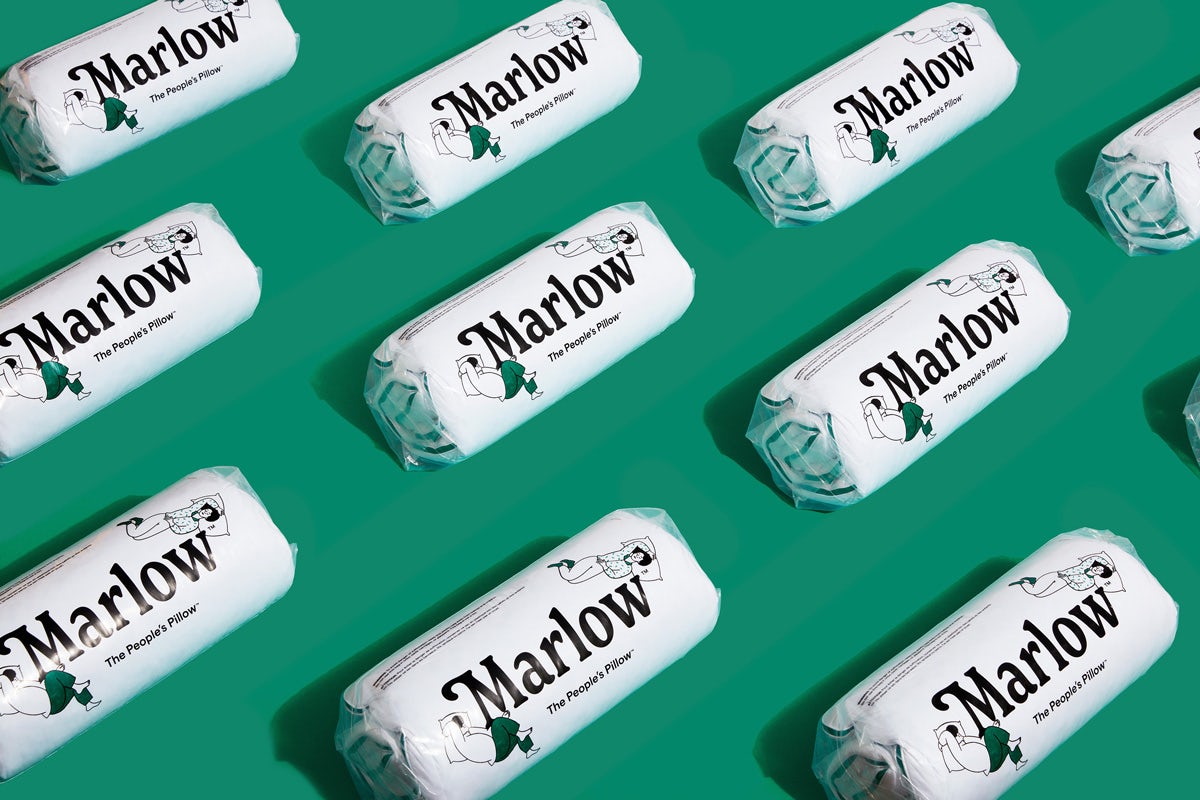 The team behind the brand undertook market research to get to the bottom of what people really need in a pillow, and apparently learned that consumers’ preferences aren’t as different as they may initially seem.

The result of their research is Marlow, a new brand that comes with a new rallying cry: The People’s Pillow. “Essentially it’s the pillow for most of us, if not all,” says New York-based studio Franklyn, who worked on the visual identity for the brand. 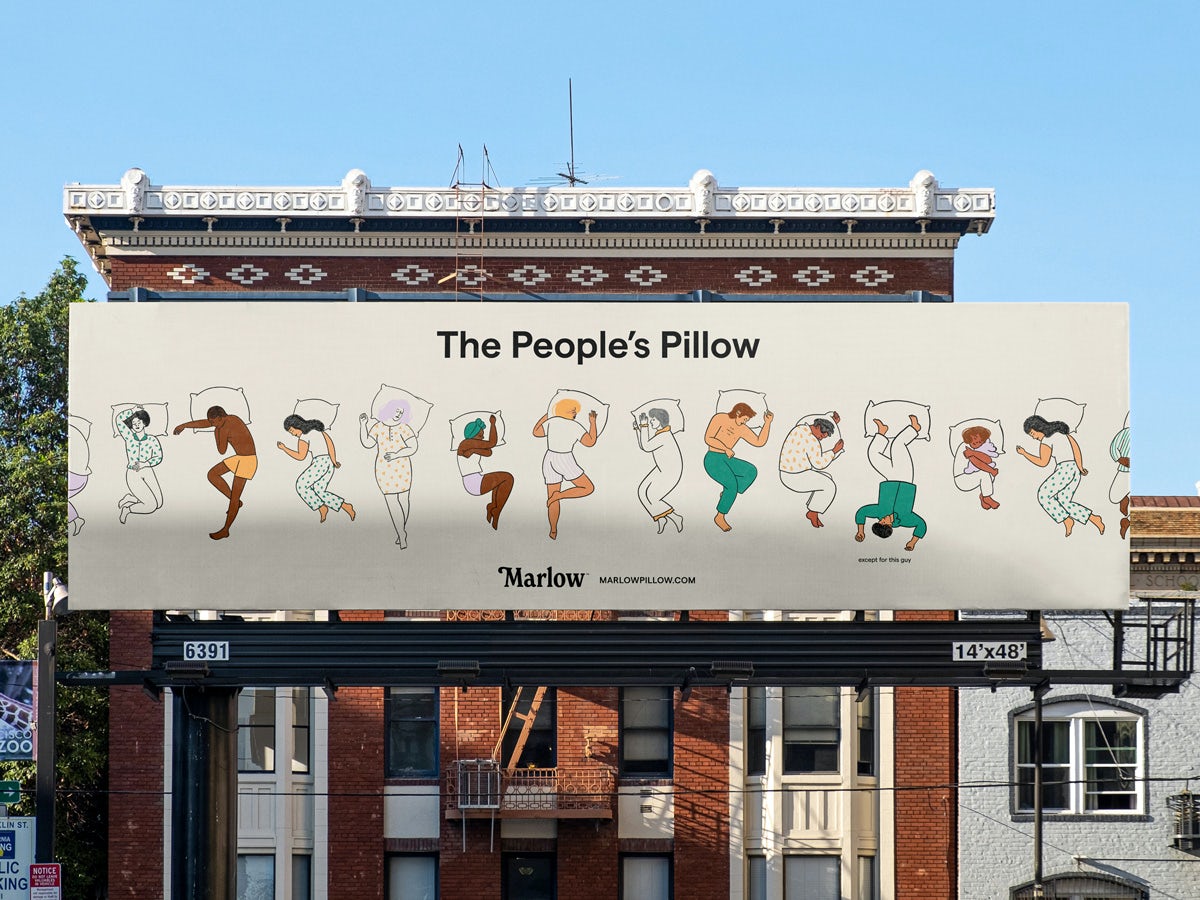 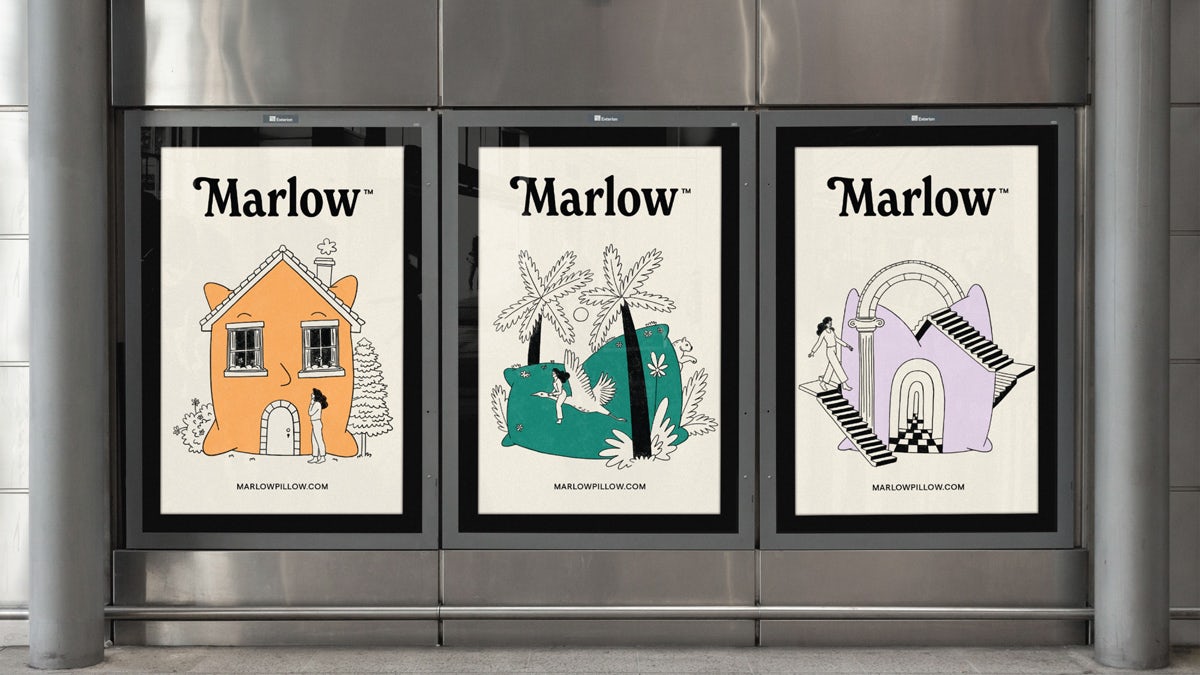 “Marlow’s attention to detail and flexible pillow format (zipper for softer or firmer preferences, for instance) makes it easy to know you’ve made the right decision when buying this cuddly little dude. The visual identity leverages our strategy of The People’s Pillow,” the studio adds.

Rather than focusing on the technology behind the pillow, Marlow’s visual identity instead aims to highlight the people who will use it and, crucially, what their lives looks like after a good night’s sleep. 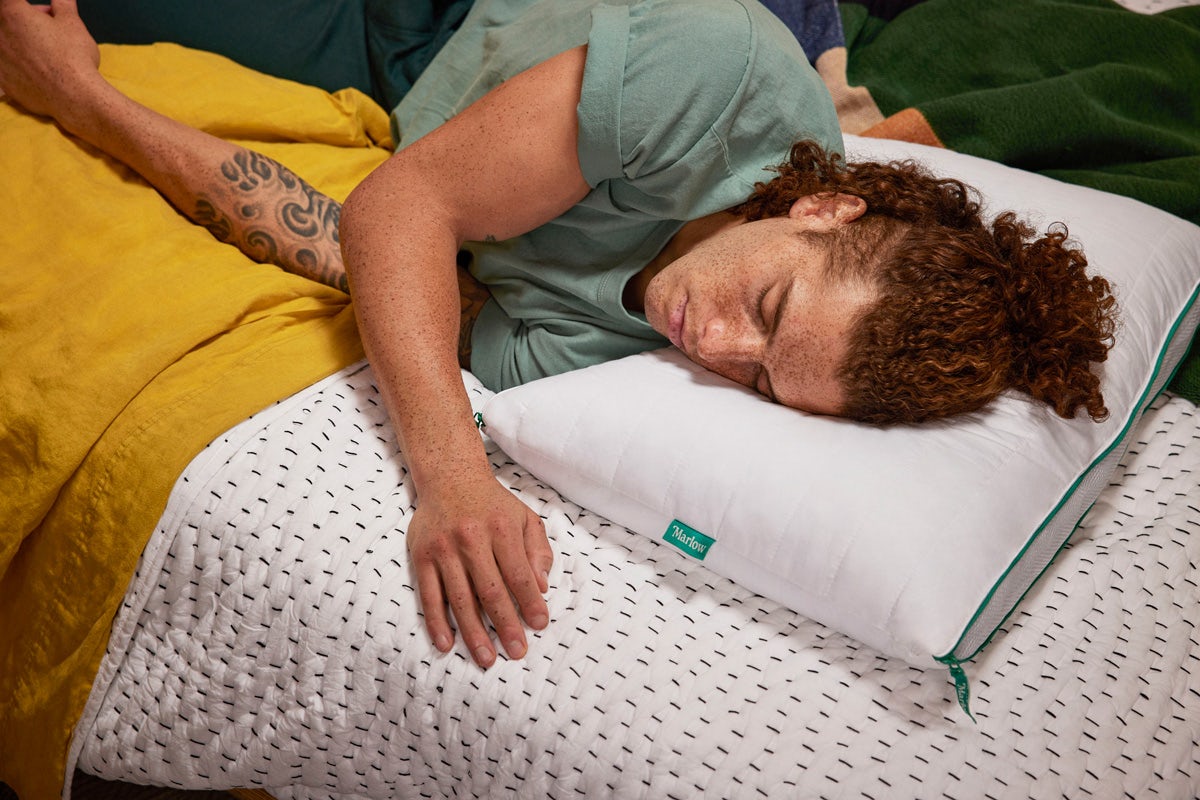 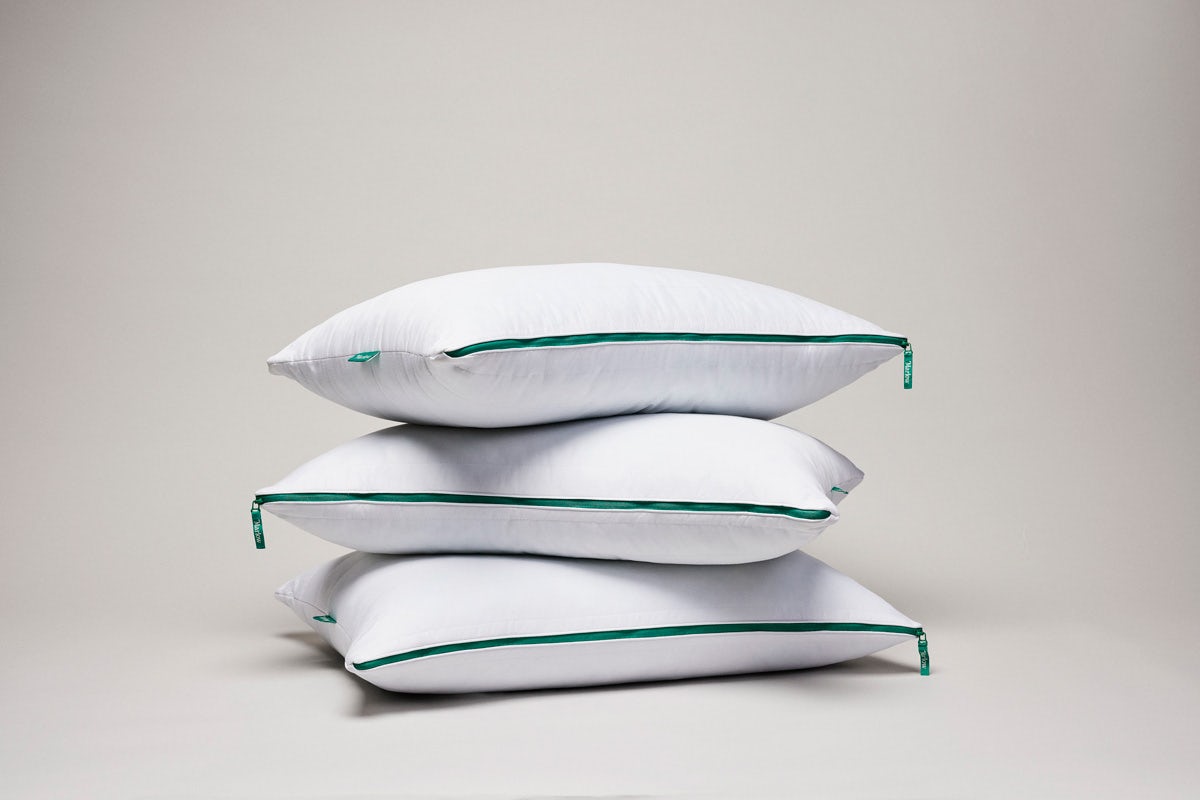 The wordmark and colour palette look to tred the line between modernity and nostalgia, while a whimsical illustration approach allows the brand to showcase the diversity of sleeping styles it caters to.

Franklyn also worked with photographer Nicole Mason and her studio team to produce a warm set of brand imagery, documenting everyone from the early riser to the night owl.