Under Creative Director Alessandro Michele’s rein, Gucci’s recent ads have brought us everything from a playful ode to 70s sci-fi films to a series of kitsch classical painting-esque artworks by Spanish painter Ignasi Monreal.

Since Michele’s appointment in 2015, the fashion house has taken a distinctly nostalgic approach to its creative offering, putting a refreshing spin on its longstanding reputation for excess. 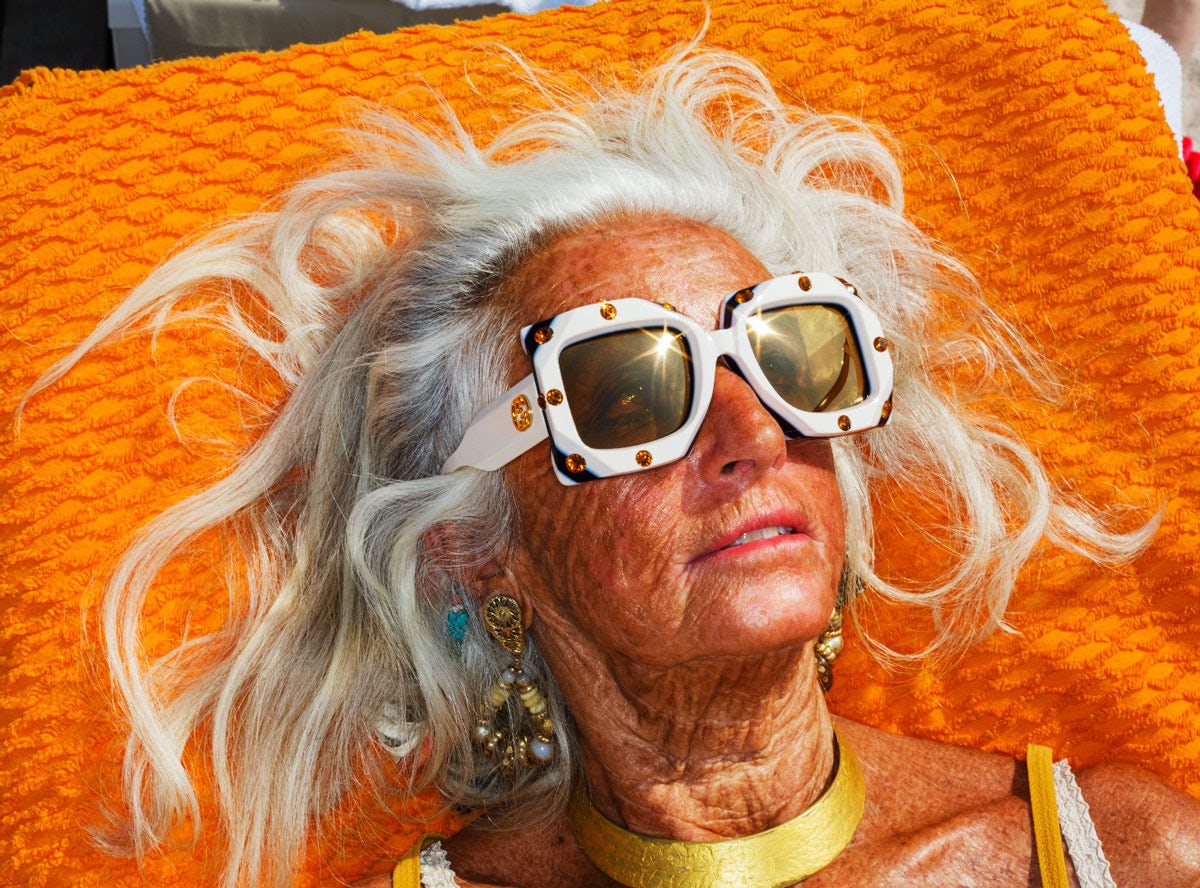 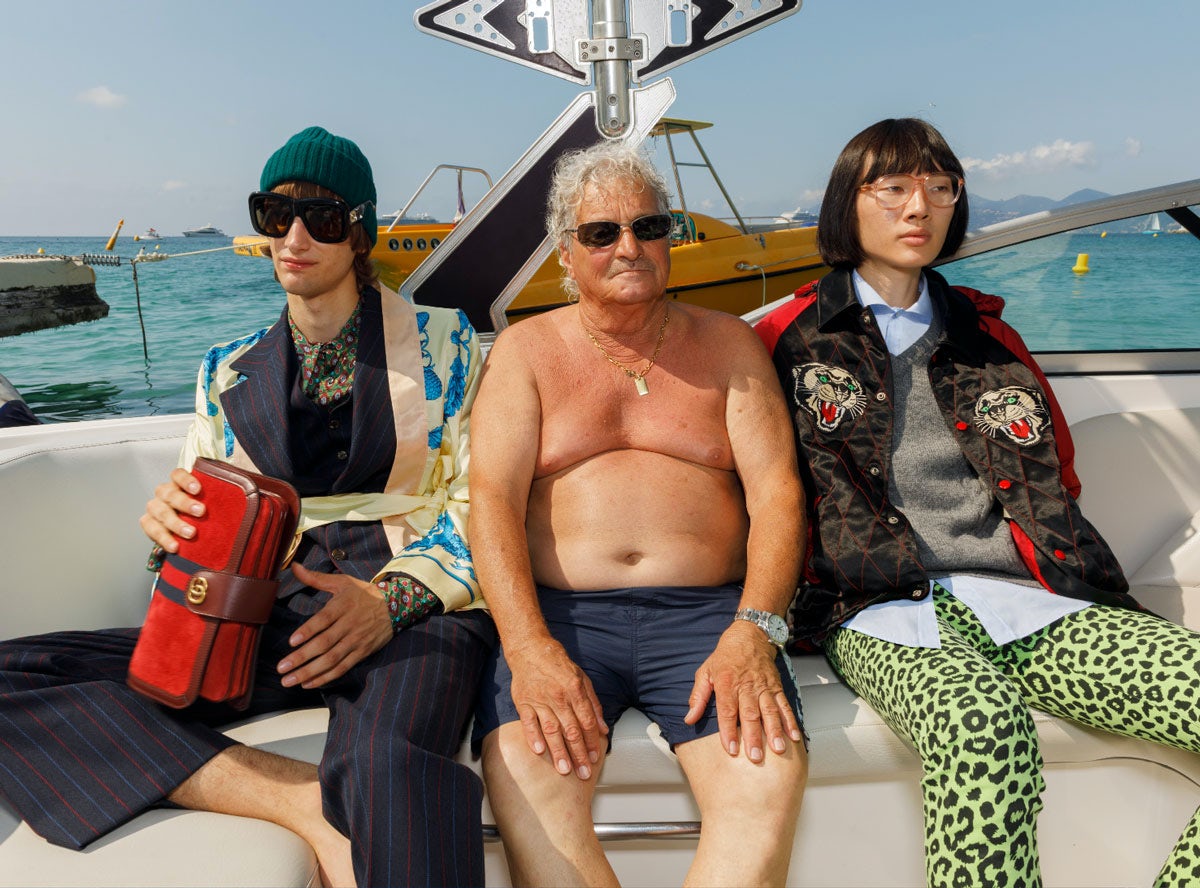 Now, in typically left-field fashion, Michele has opted to team up with Martin Parr for Gucci’s Cruise 2019 collection. The British documentary photographer is better known for his wry social commentaries on subjects including class and Britishness, rather than high-end fashion shoots.

Parr travelled to the French Riveria to shoot the campaign, with the resulting photos depicting a group of decadently dressed Gucci models amid wrinkled sun-worshippers, a healthy smattering of dad bods on the beach, and other passers-by. 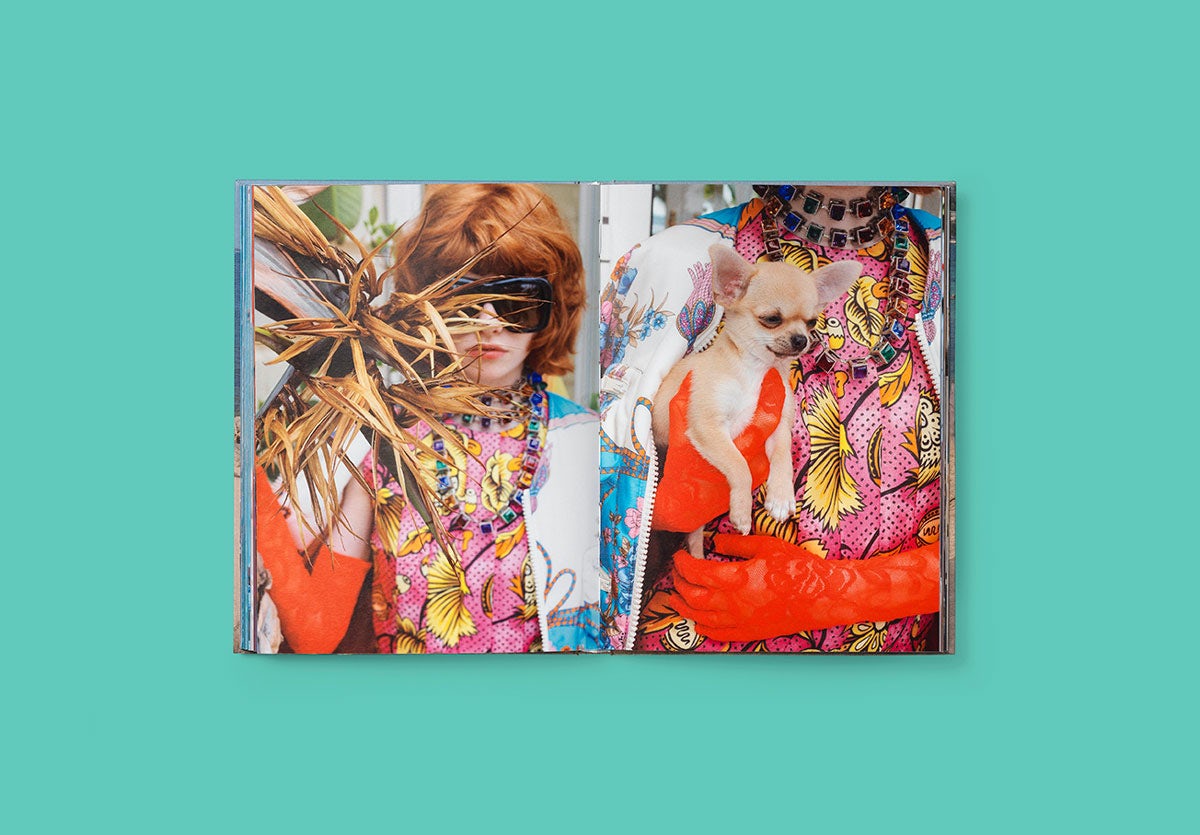 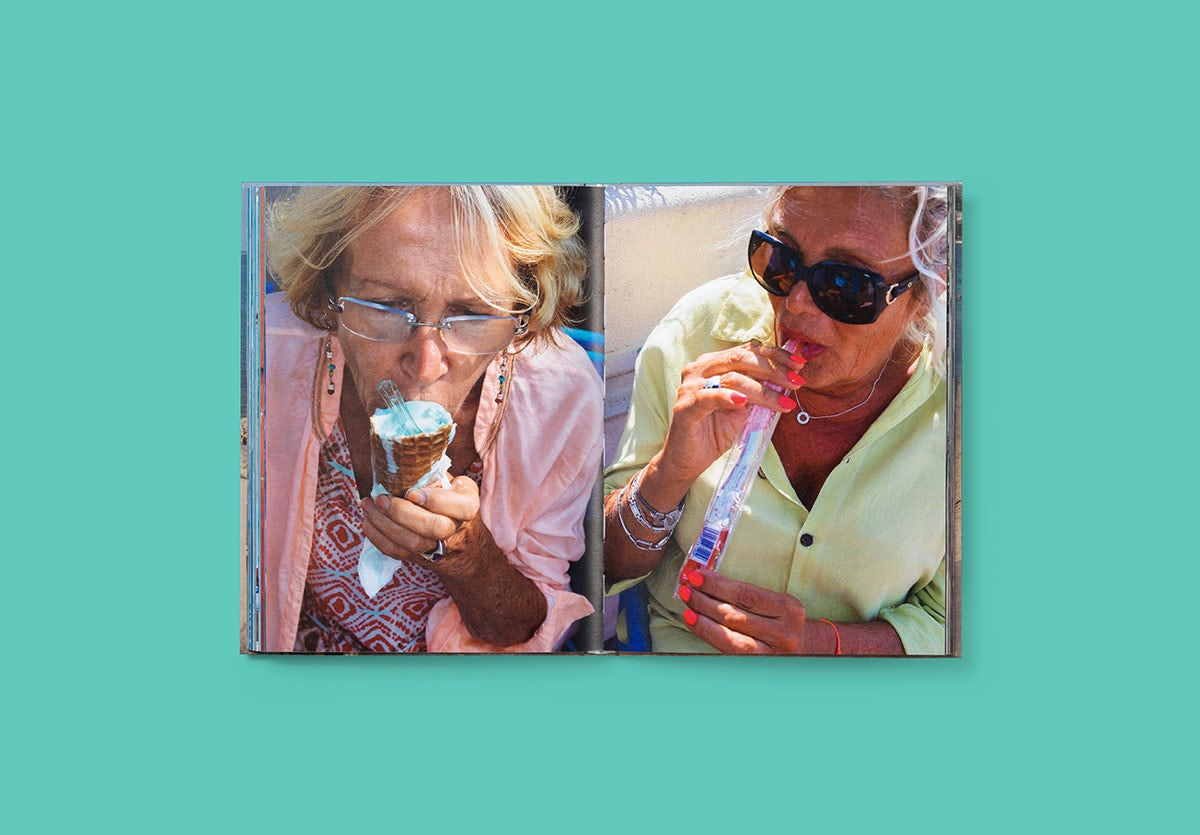 The photos are also the subject of a new book published in collaboration with IDEA, and titled World (The Price of Love) in an homage to the original New Order music video of the same name, which shows glamorous scenes of holidaygoers in Cannes in the 90s. 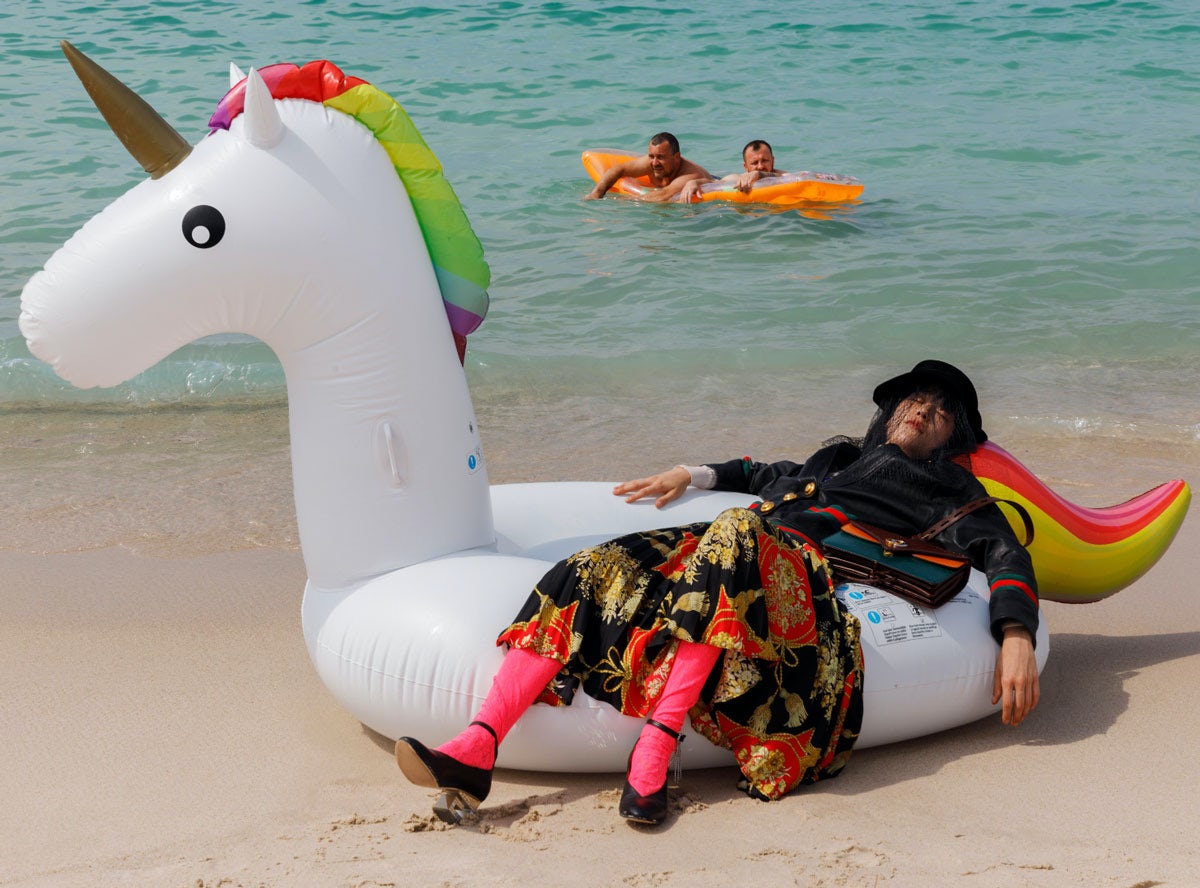 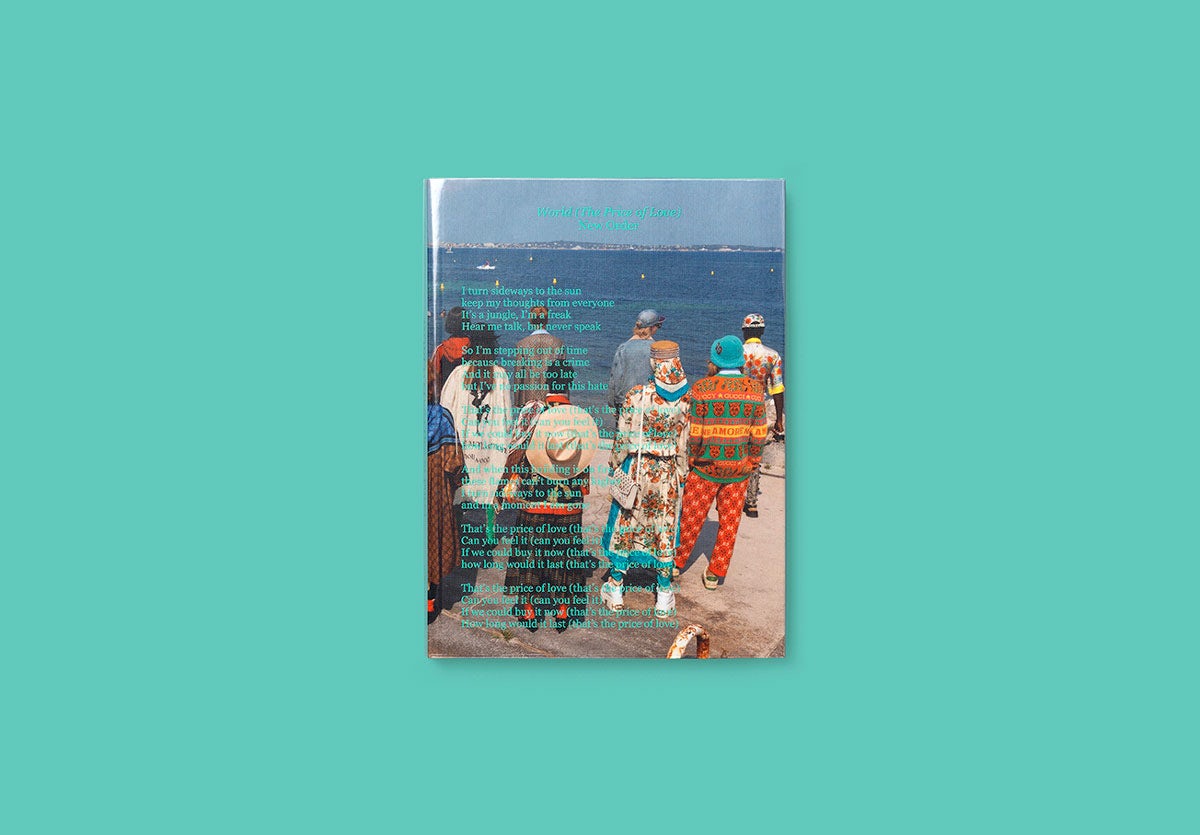 The limited edition book costs £45, and is available from ideanow.online