What do you get if you cross Martin Parr’s ironic and colourful documentary photography with the witty tableaux of biannual art magazine Toiletpaper? A visual feast, of course, which comes in the form of the aptly named new photobook, ToiletMartin PaperParr.

Since 2010, the creatives behind Toiletpaper, Maurizio Catellan and Pierpaolo Ferrari, have carved out a niche for themselves crafting images that fuse the vernacular of commercial imagemaking with surrealism. 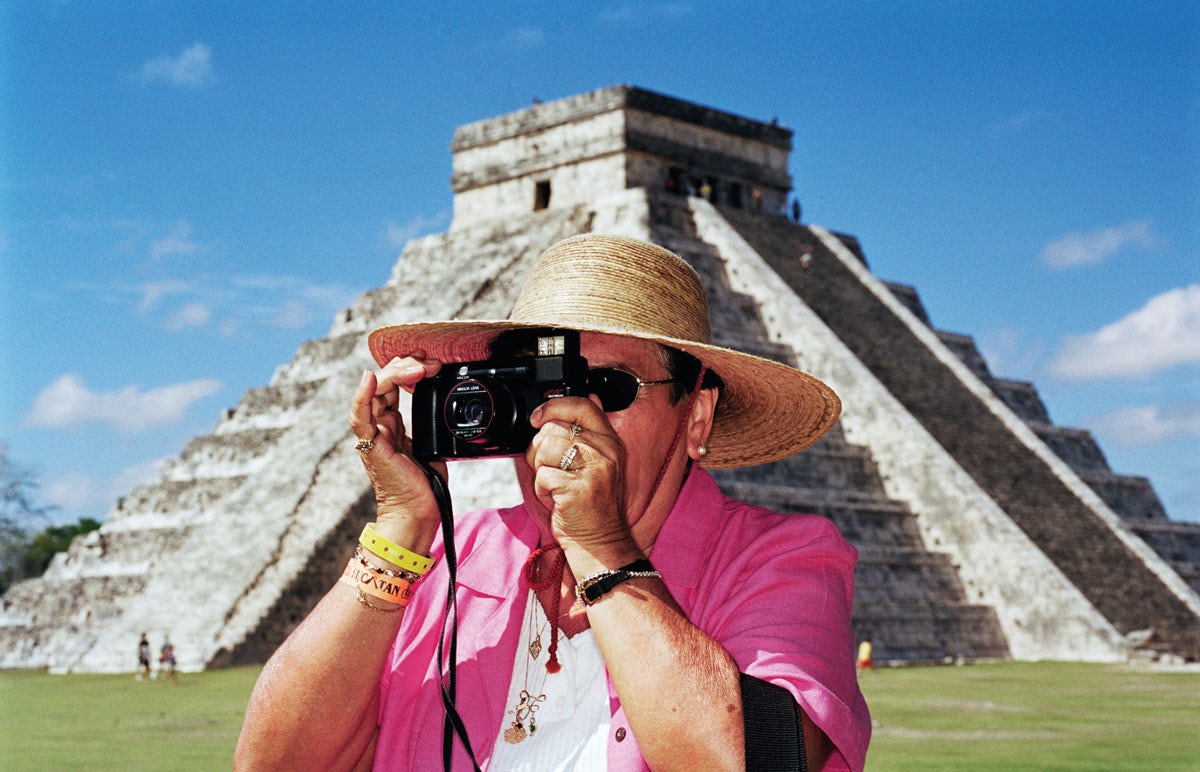 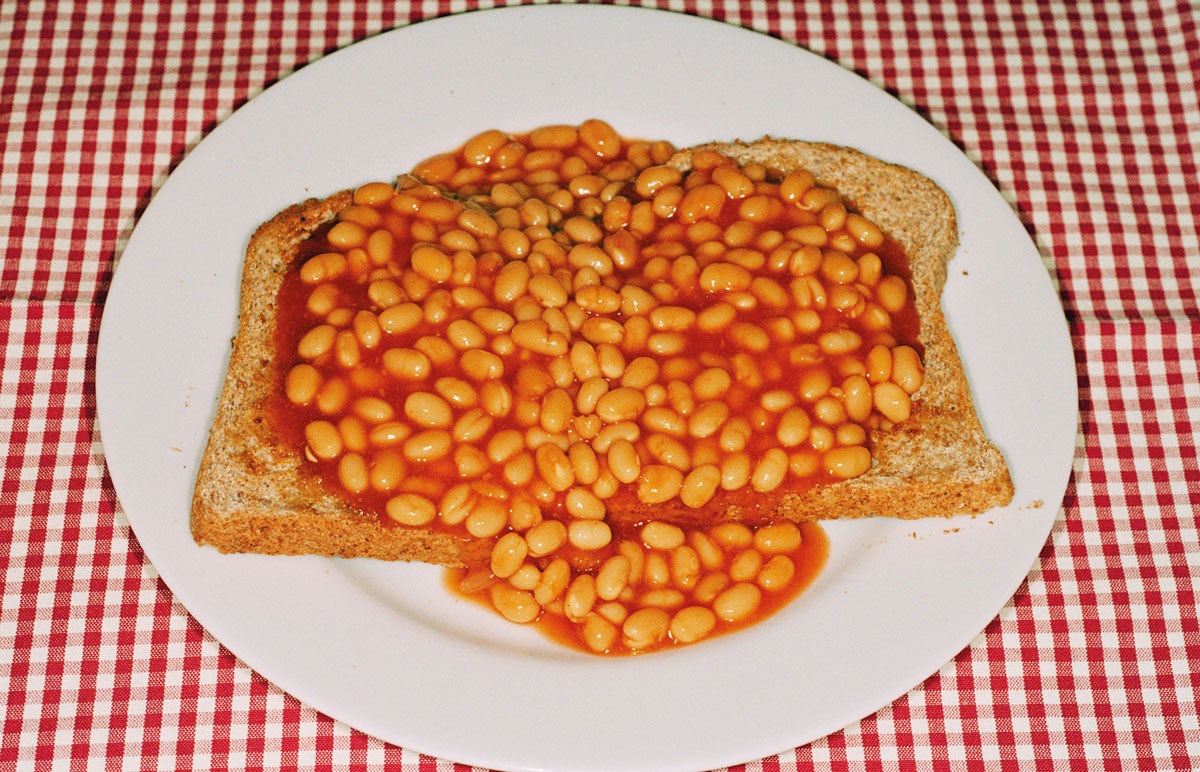 The duo have worked with Parr on a number of occasions, but first teamed up with him in 2018 on a special edition of the magazine, which saw some of Parr’s classic photographs paired and juxtaposed with their own images.

The same approach has been taken with ToiletMartin PaperParr, a new 200-page tome, where images from the artists appear alongside each other in its pages. 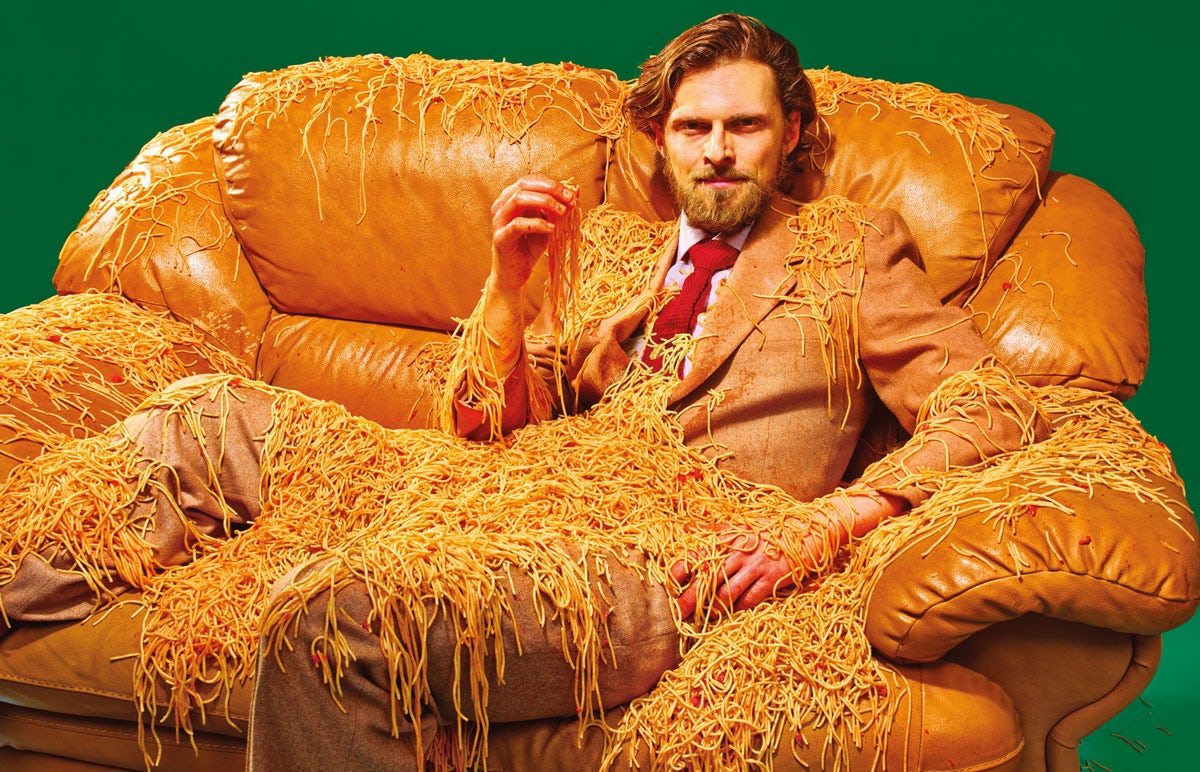 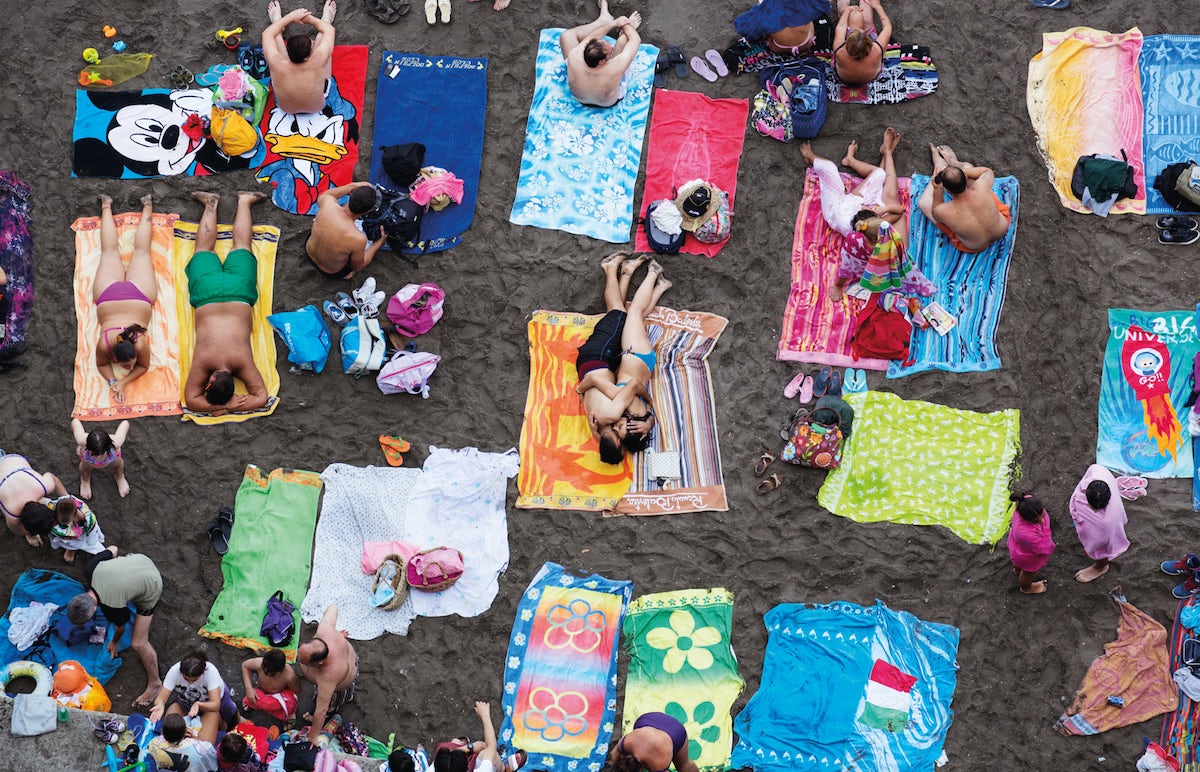 Speaking to Magnum Photos about the new book and their working relationship with Parr, Cattelan describes him as a “brother that sometimes you admire and sometimes you would would like to kick in the balls”.

“If Martin didn’t exist we would have to invent him. Finding Martin was like finding another part of ourselves: we always had this feeling that we were twins divided at birth, that we’ve grown up in different environments, and that we finally reunited under the umbrella of the same publisher,” Cattelan adds. 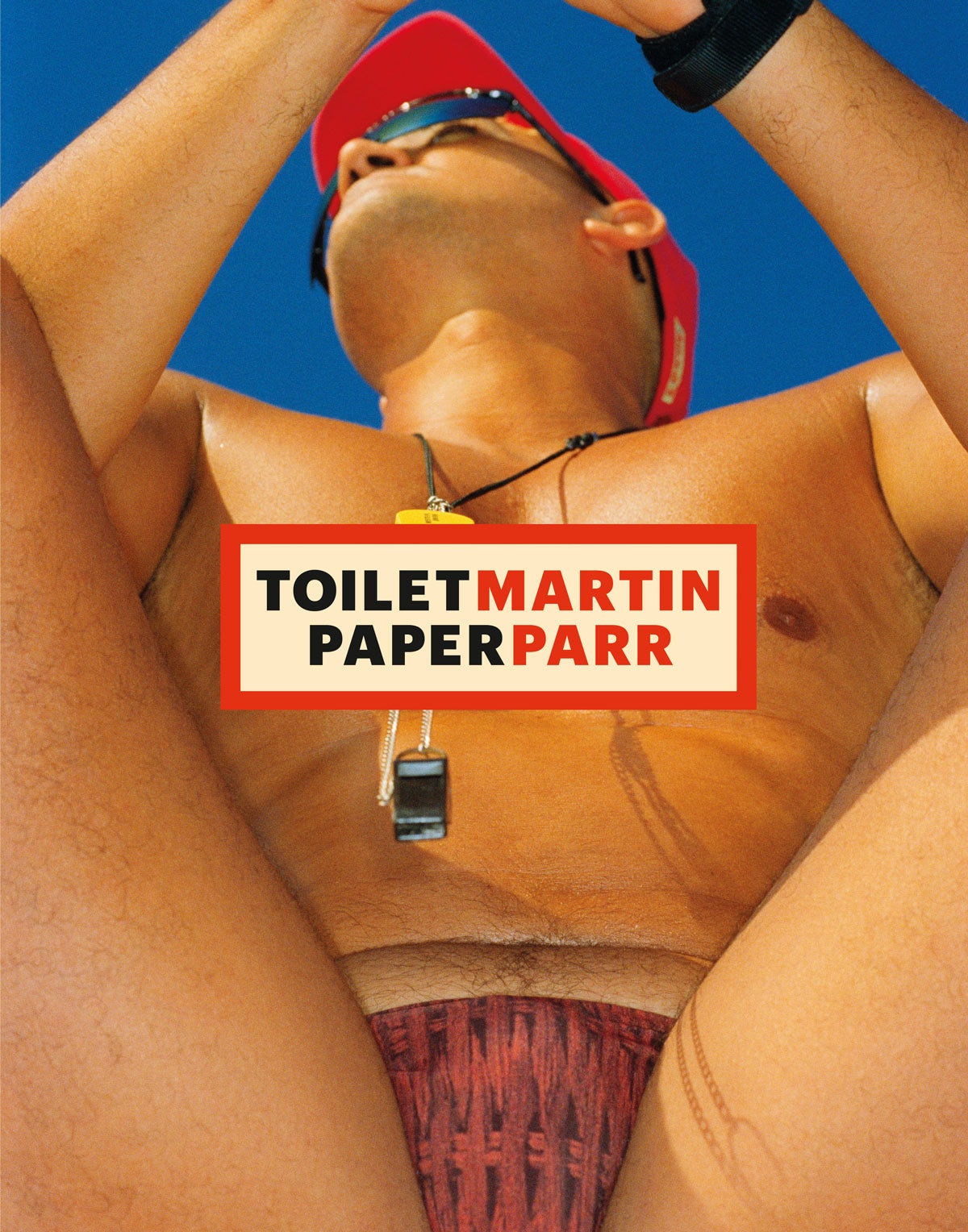 ToiletMartin PaperParr is out now, and a special collector’s edition is available from here; damianieditore.com