“I didn’t have the happiest home life or childhood, so I think that gave me a feeling of justice and passion for people that don’t have all the breaks,” said photographer Mary Ellen Mark in an interview with Swedish broadcaster SVT in 2010.

Starting out in the 60s, the Pennsylvania-born documentary photography swiftly became known for her raw and provocative images of the people she met during her travels, many of whom lived on the fringes of society.

The intimacy and empathy that radiates through Mark’s work was no accident: she gained a reputation for immersing herself in the realities of the worlds that she was documenting – from sex workers in Mumbai to street kids in Seattle.

When Mark passed away in 2015, aged 75, she left behind an incredible visual legacy, having shot for publications like the New Yorker and created production stills for Hollywood blockbusters including One Flew Over The Cuckoo’s Nest and Apocalypse Now.

She also regularly collaborated with her husband, the film director Martin Bell, most notably on 1984 film Streetwise, which followed a group of teenagers on the outskirts of society in Seattle.

After Mark’s death, Bell began compiling her life’s work in one place, poring over the two million contact sheets and chromes that she accumulated during the course of her five-decade career.

Five years on, Bell is releasing The Book of Everything, an 880-page tome featuring the imagemaker’s most celebrated pictures and previously unpublished material.

Alongside Mark’s photos are recollections from friends, colleagues and many of those she photographed over the years, offering a glimpse into the photographer’s thoughts about the topics that she depicted so beautifully for half a century. 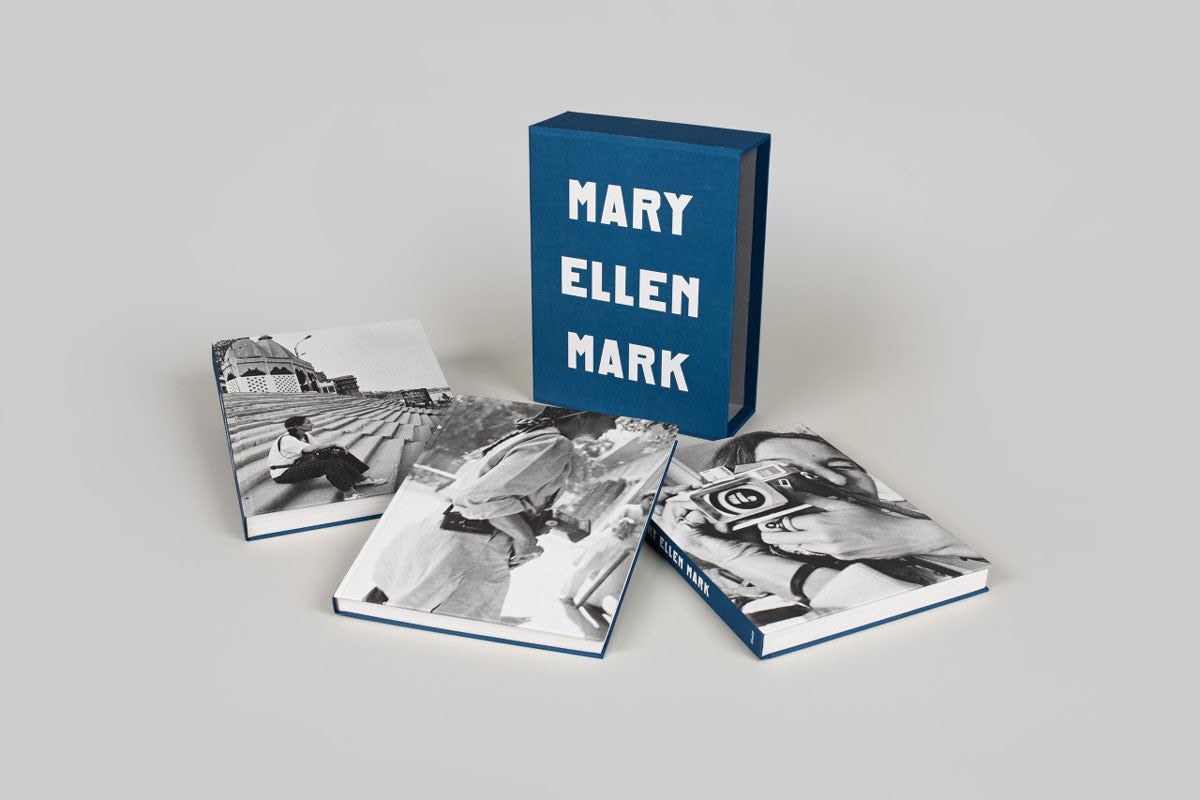 Mary Ellen Mark: The Book of Everything is published by Steidl