Designer and illustrator Joe Prytherch (aka Mason London) has built up an impressive list of clients from across the musical spectrum over the last few years.

Formerly the art director at Boiler Room, he has designed album artwork for the likes of J Dilla and Mr Jukes, as well as creating idents for MTV and animated music videos for up-and-coming electronic act Franc Moody. 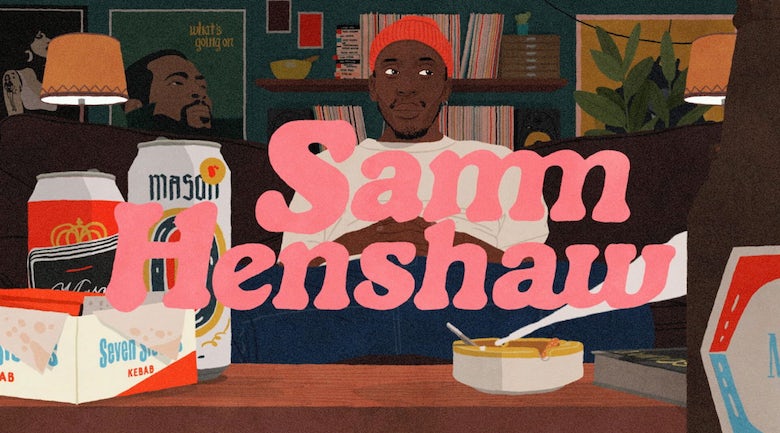 “Henshaw and the record label gave me a really open brief to do what I wanted,” says Pryhterch. “The only real stipulation was that it should embody the song’s message about keeping the faith and turning that faith into positive actions.” 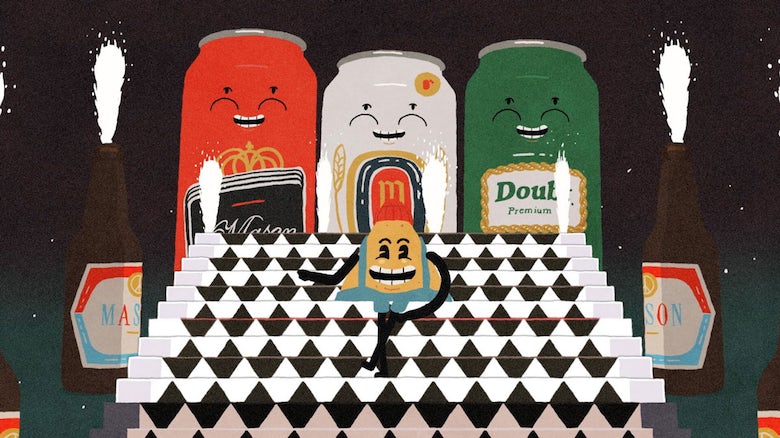 “Right away, the euphoric chorus reminded me of one of those musical numbers from a Disney film where all of the characters rally around someone and put them back on the right track,” Pryhterch adds.

The illustrator took inspiration from the general mess of his own house, creating an all-singing-and-dancing cast of Space Raider crisps, cans of lager, cigarette butts and dirty dishes that star in the video.

“I wanted to make a video which was like a modern interpretation of [a Disney film] but set in London, where it’s the rubbish around Henshaw and Wretch 32 that comes to life and lifts them out of their funk,” says Pryhterch.