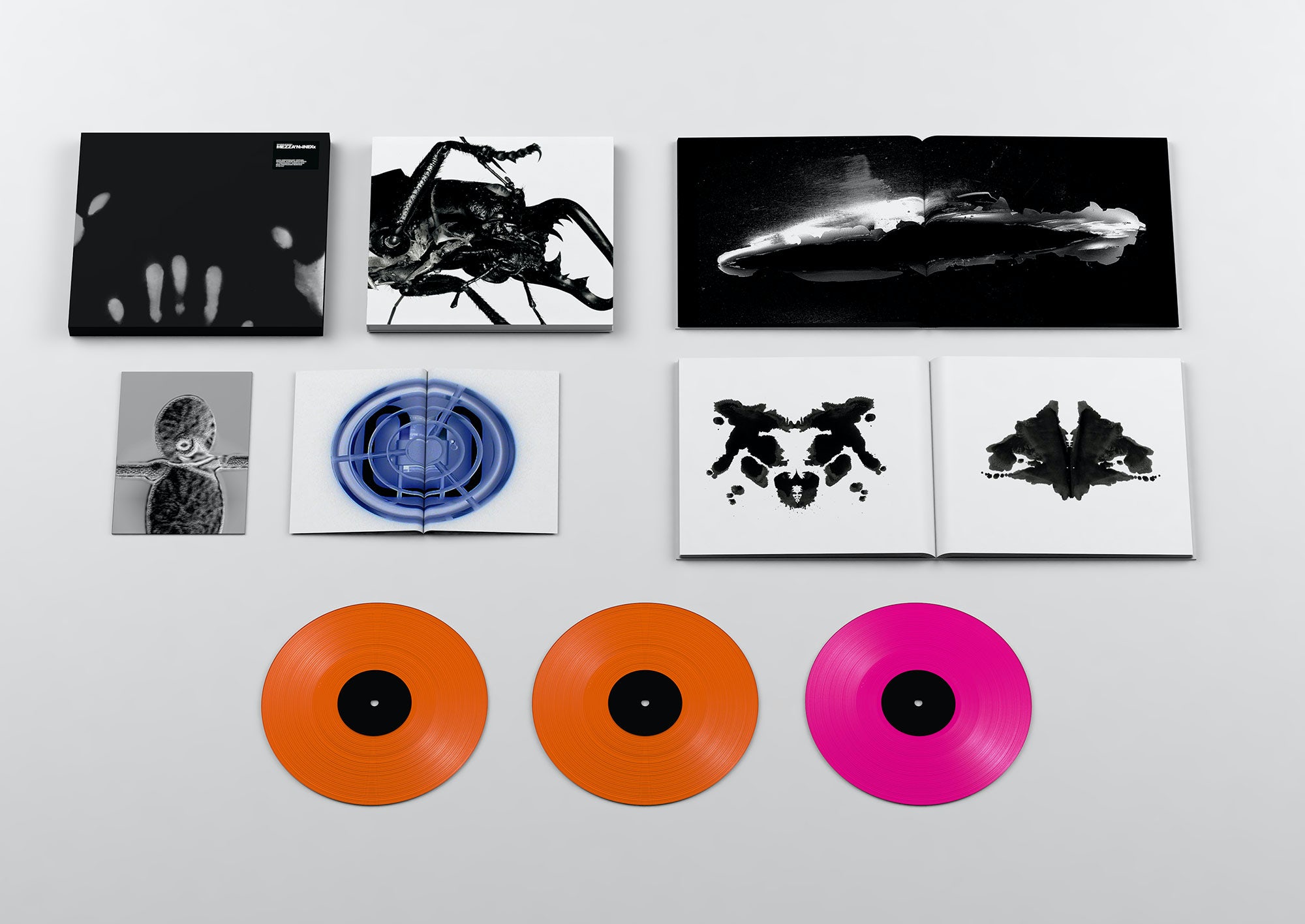 It’s 20 years since Massive Attack released their seminal album Mezzanine. To mark the occasion, the group is releasing a limited edition box set with a remastered version of the album and previously unheard remixes from 1998 recording sessions.

The triple coloured vinyl edition is packaged in a heat-sensitive box, which changes colour to create a handprint effect when exposed to heat (echoing the cover design of Massive Attack’s Singles 90-98 box set). 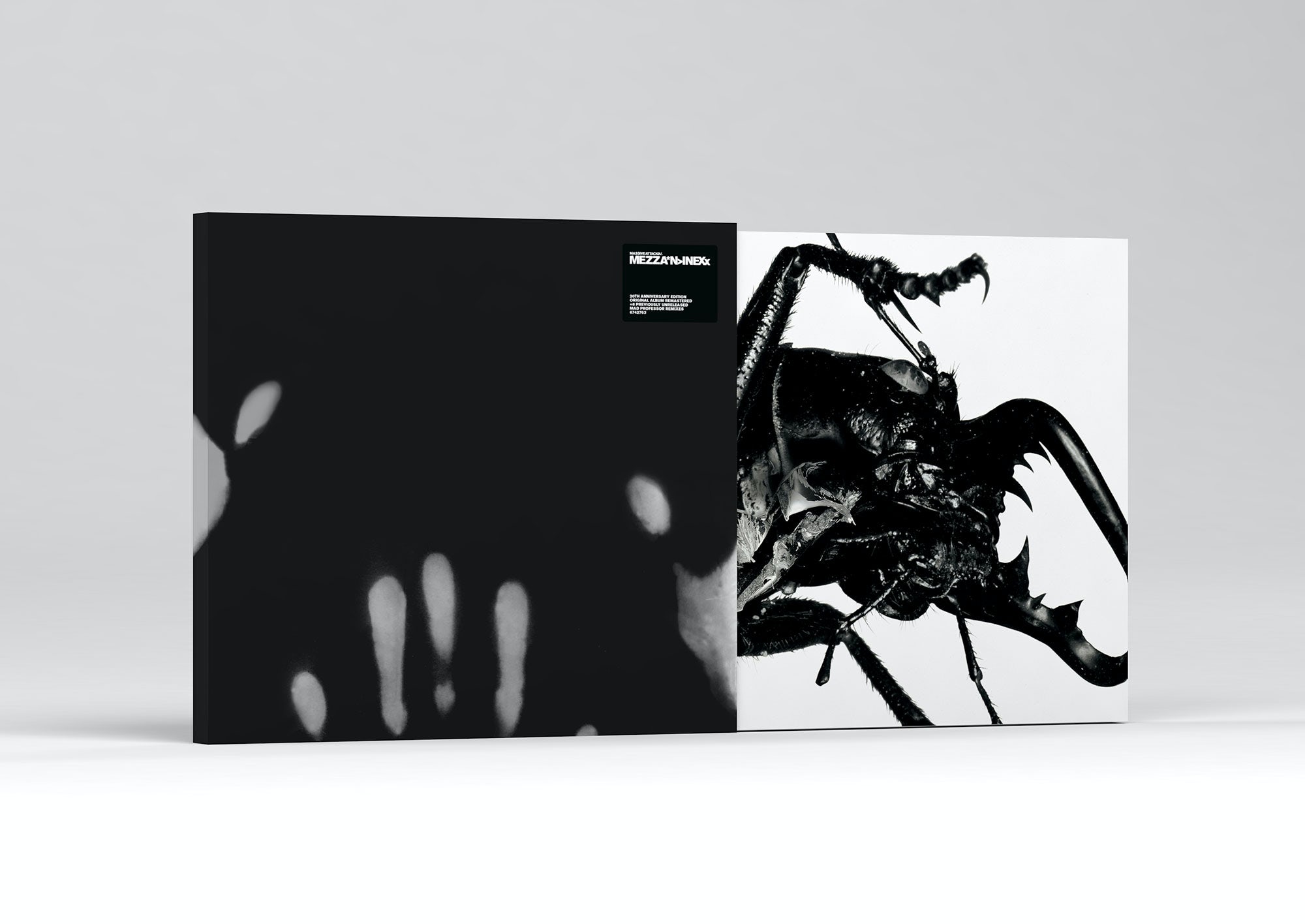 The inner sleeve features the original Mezzanine album art, which was photographed by NIck Knight and art directed by Tom Hingston in collaboration with Massive Attack’s Robert Del Naja. An accompanying booklet features exclusive images by Del Naja and Knight as well as artwork created for other albums.

The box set costs £95 and is available to pre-order from Massive Attack’s website. The group are also selling a commemorative t-shirt listing dates from the 1998 album tour.

In addition to releasing the vinyl box set, Massive Attack have taken the unusual step of coding the album into DNA: in April, the group revealed that the audio for Mezzanine had been coded into DNA strands housed in glass beads that are so small, they are invisible to the human eye. (More on the story here.)