One of the challenges facing both consumers and developers in the burgeoning Internet of Things market is confusion about whether, when you buy a new device, it will work successfully with your other products.

To resolve this problem, over 180 companies working in the IoT space – including massive hitters such as Apple, Samsung, Google and Amazon – have come together as the Connectivity Standards Alliance (CSA) to develop and promote the adoption of a new, industry-unifying connectivity standard. Titled Matter, the new symbol, when featured on products, will bring the kind of reliability to the IoT that Bluetooth and Wi-Fi brings to audio and the internet.

Interbrand New York was tasked with creating the name, mark and identity for Matter. With the symbol destined to appear on products across the world, it needed to be both distinctive yet timeless. “Our challenge was to define the underlying technology and create a brand that could withstand the test of time,” says Interbrand. “The goal was to create a name, symbol and visual expression that signals the new foundation of IoT connectivity has arrived.” 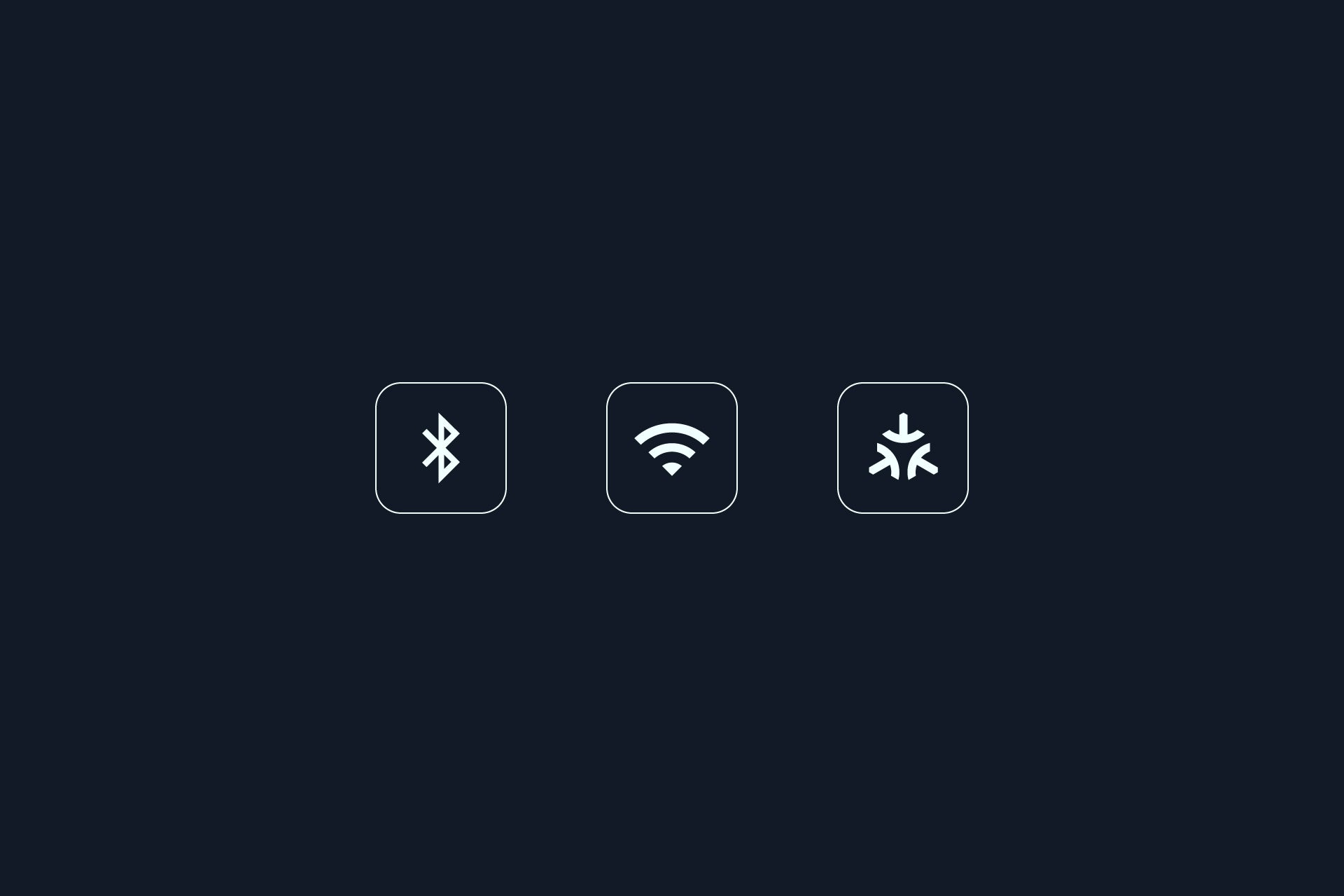 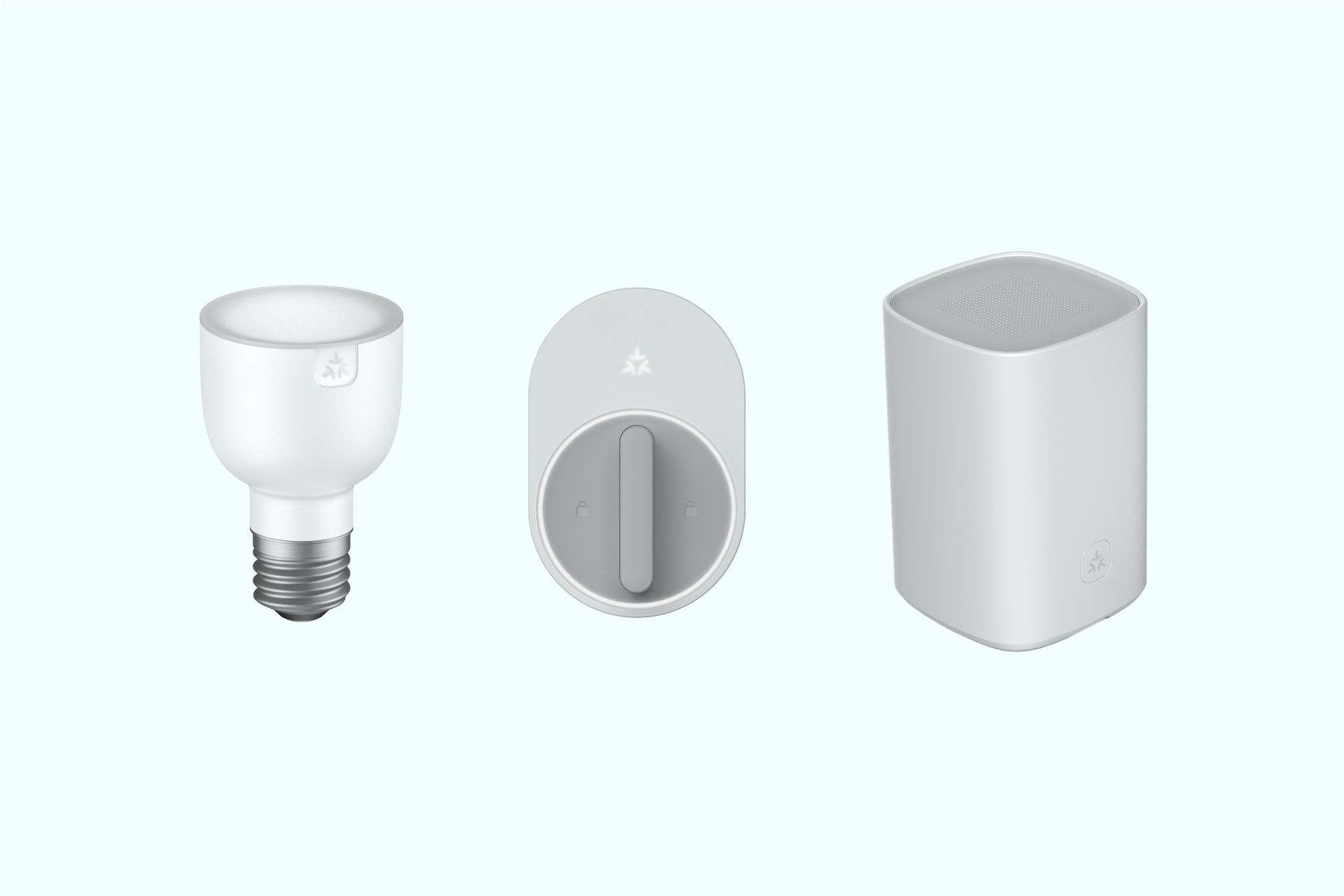 The design is the result of a collaboration between Interbrand and members of the CSA, including Apple, Amazon, Google, SmartThings, Schneider Electric, and NXP Semiconductors.

Interbrand drew on its history of creating technology brands, which includes Wii, Bing, Mesh, and Wi-Fi, in the creation of Matter. The process began by drawing up a shortlist of names for the brand. “Once we had a shortlist of names, we began creating a series of short design vignettes, that would help align the steering team on how the brand should appear, and what personality it should have.” 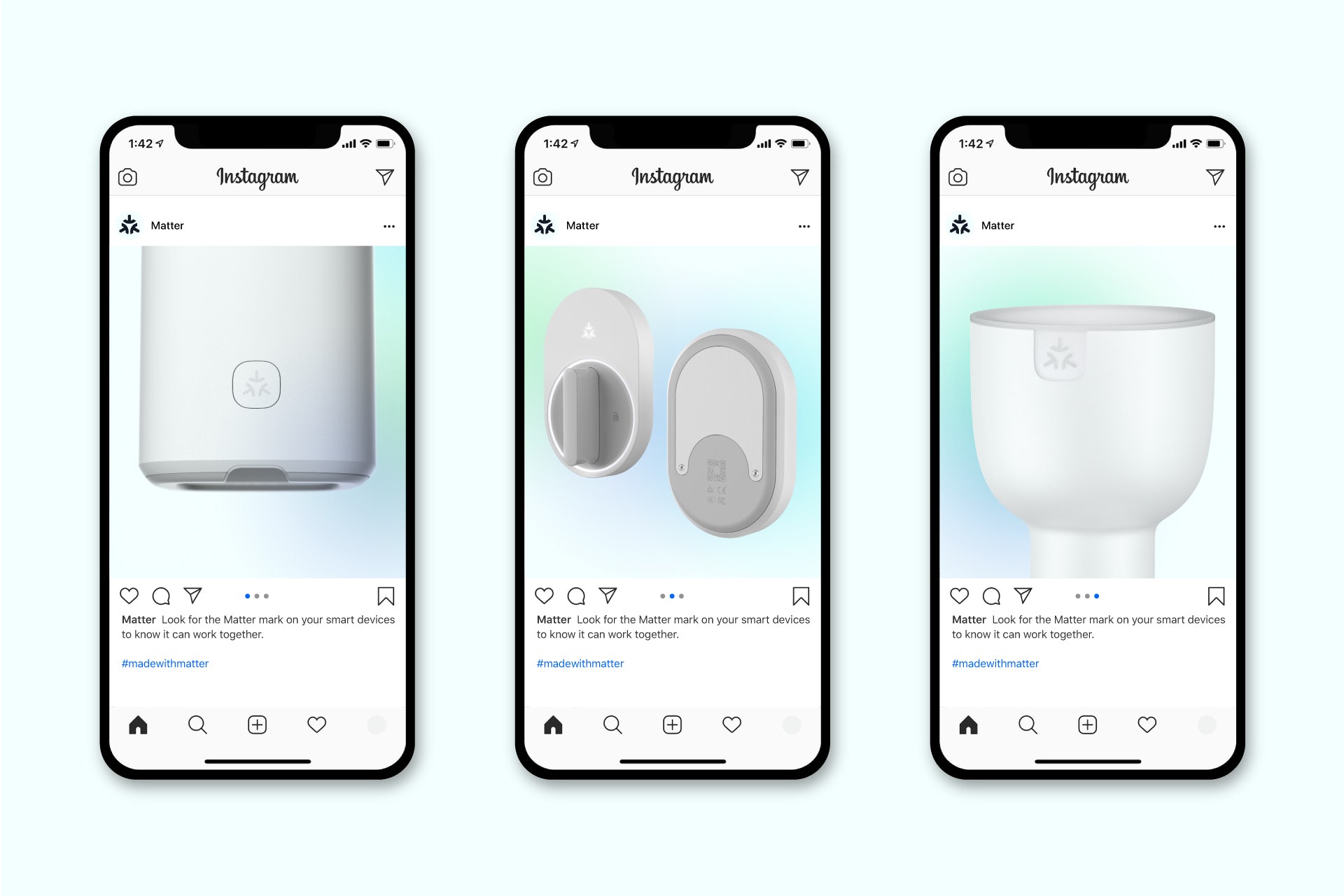 The mark is designed to last for at least 20+ years. Shown here are examples of how it may look on some fictional smart objects – despite Matter being backed by major technology leaders, their products could not be used to promote the new standard, so Interbrand worked with industrial designer Alex Nys of Lemanoosh to create four hyper realistic products that can be used to contextualise where the new standard might show up in the future.

Describing the look of the finished symbol, Interbrand states: “The final logo is the new symbol of connectivity. Its triangular form with lower weighting makes the mark feel stable and secure, two design tenets of the technology itself. The three curved forms coming together tell the story of convergence, a hallmark of this industry-unifying standard. It’s a mark that will represent a seal of approval, one that users will look for in their purchase journey to be confident the device will just work, straight out of the box.”