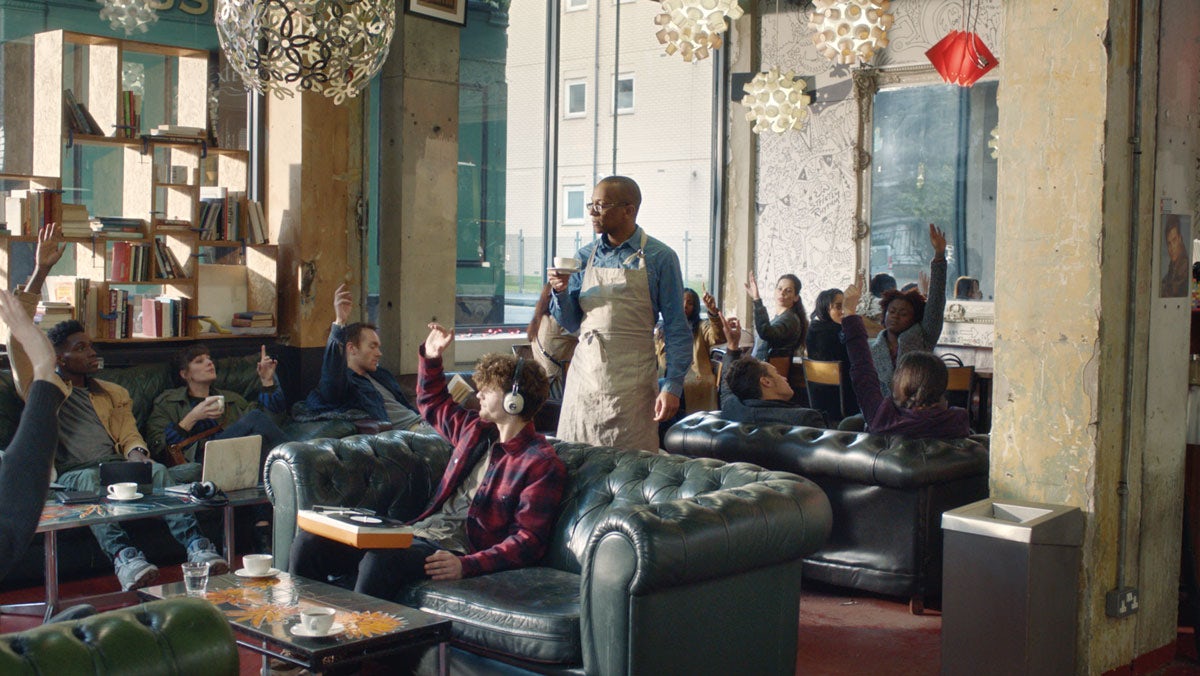 A hilarious sequel to McDonald’s McCafé’s previous ad campaign poking fun at our penchant for pretentious coffee, Flat White sees customers entering various coffee establishments and asking for a simple explanation of what a flat white is. In response they are met with answers that are by turns patronising, confusing and downright nonsense.

Along the way, upmarket cafés and their ludicrous, expensive ways are mocked, while McCafé is presented as the place for those who just want a simple – but of course great-tasting – cup of coffee.