Meat Department is made up of three writers, directors and animators splitting their time between France and California depending on the project. The trio work across short films, animations, and TV shows and their latest project sees them create a hyperreal and slightly disturbing CG music video for French musician Igorrr’s new track Very Noise.

“When Igorrr came to us, we were preparing an exhibition of living paintings made of loops, basically an animation sequence that loops perfectly and can be watched endlessly,” explains Meat Dept. “Gautier (that’s Igorrr’s name) loved the concept, but listening to the track it’s very violent and unpredictable. So we kept the idea of a loop as a starting point but quickly started to improvise and build around it.”

The visuals in the video come from a surprising source in that they are inspired by testimonials from stroke victims about their experiences. For the past few years Meat Dept has spoken to victims and collected their stories, and from poring over them they began to see parallels between them.

“About three quarters of stroke victims are heterosexual white males over 50 years old, and the visions that arise from these experiences and neuroses are all similar in this category of the population,” says Meat Dept. “Issues such as identity disorder; existential anxieties linked to erectile dysfunction; burning desire for extreme but playful activities such as motocross or solo rock climbing; the notion of figurative abstraction is also very significant in their stories.”

The result is a series of glitchy, fleshy characters and manifestations that continually morph, set in multiple disparate environments such as a boxing ring, a brain spaceship, airport and city streets. As the video progresses, the audience slowly realises these characters are actually the same person, and the man is watching on as the stroke pulls him in and out of different narratives. 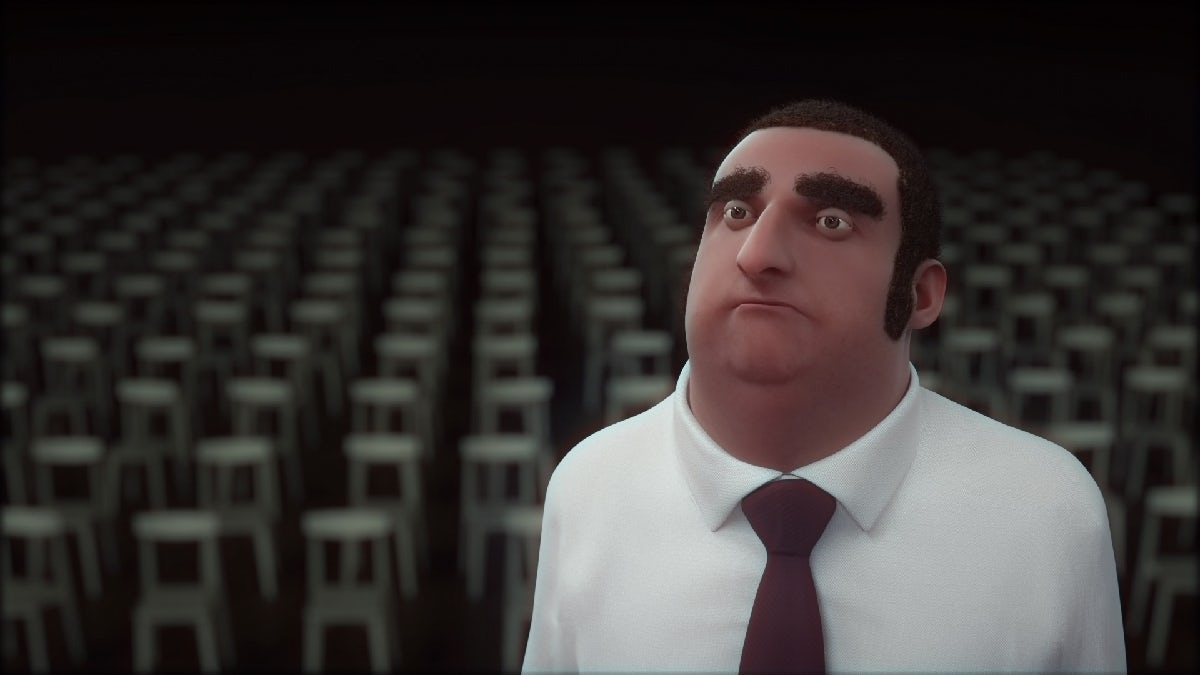 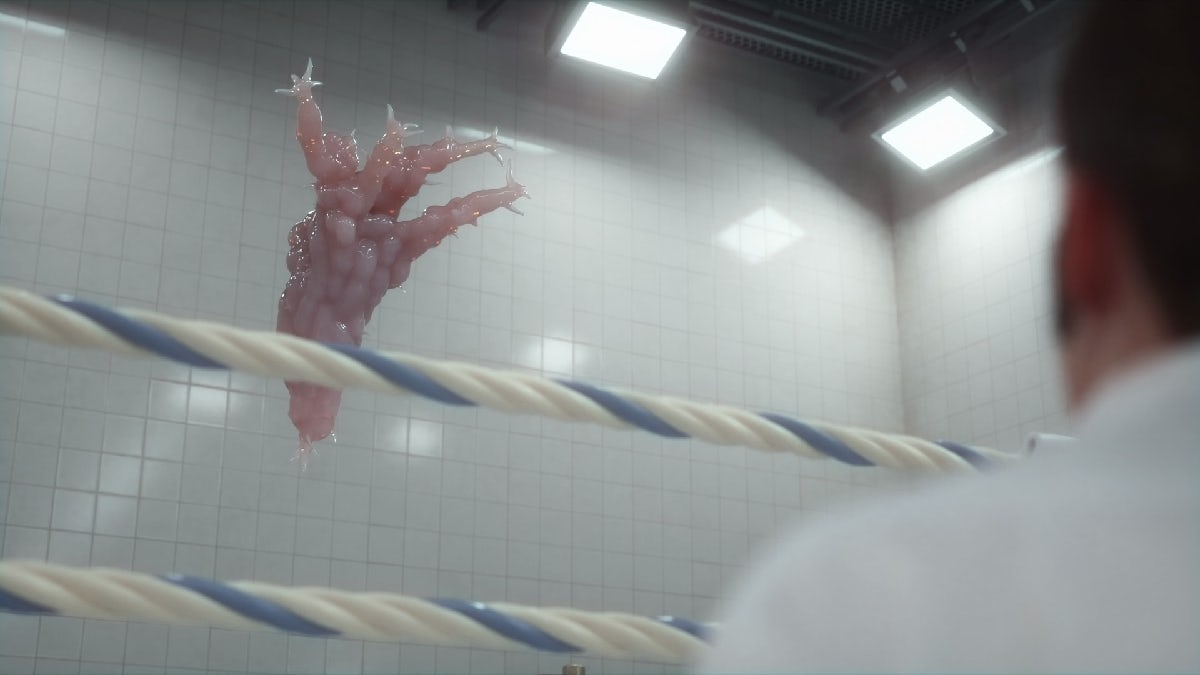 Meat Dept was given total freedom from Igorrr, and the video began by developing a looping motion capture bug one of the team was working on, the chewing gum-like character in the boxing ring that appears at the beginning.

“Then we opened our psychic channel to go fishing for ideas,” says the trio. “We basically took the ideas as they came and translated them instantly into images, without any filter. Then we connected the dots to create some kind of story and everything made sense.” The process was collaborative as Igorrr, upon seeing the visuals, tweaked the music slightly and then added some sound design to make it perfectly fit with the images. “It was great working with him. He’s a maniac!” Meat Dept says.

Technology plays an important role in Meat Dept’s work and process. “We are as much excited about the technology, as the art itself,” says the team. “We love to play around with new tools and push them to their limits. As we said, the starting point of the video was some weird bugs and distortions in motion capture movements. From these kinds of technical problems interesting forms can sometimes arise, but you have to be open to that kind of discovery.” 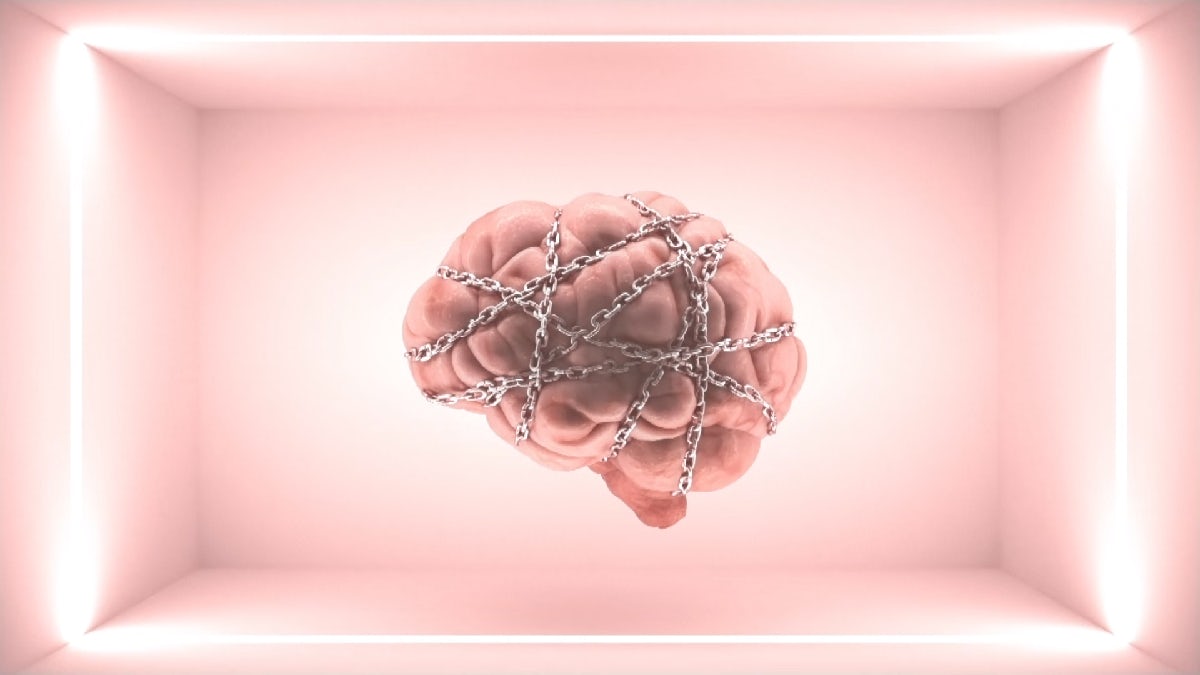 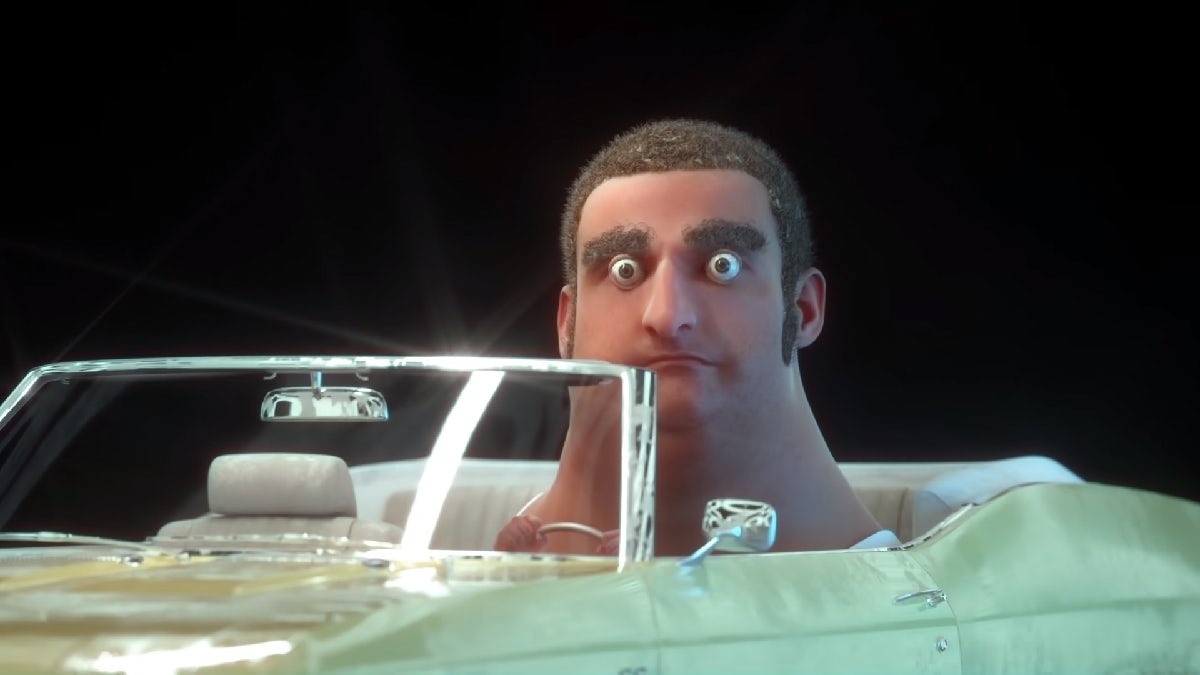 Projects like Very Noise are the kind that Meat Dept thrive on and which suit their almost avant-garde approach. “Of course we love working with each other on experimental films and music videos like this because we are completely free,” says the trio. “Recently we started working with more American TV networks, for example for a series based on our short film Black Holes, and it’s great too because they trust us and really like our voice.”

By using unlikely source material that delves into a person’s psyche and combining it with an experimental approach to technology, Meat Dept’s music video is a refreshing, fleshy trip. “Now that the video is online, we spend our days watching YouTube reactions,” says Meat Dept. “It’s fascinating, it adds a dimension to the video.”