Based in Santa Monica in California, guided meditation platform Headspace was first launched in 2010 by former Bhuddist monk Andy Puddicombe and ex ad agency man Rich Pierson as a way of bringing mindfulness to people through talks and events. The pair then took the Headspace offering online, via a website, an app, various themed ‘packs’ and videos, and since then the company has grown and evolved – acquiring millions of users along the way – in its mission “to improve the health and happiness of the world”.

Animation is a vital part of the Headspace experience and has proven to be a successful way of both bringing people to meditation and encouraging those who do practice to stay the course. And, this month, Headspace launched a fleet of new films within its app created by long-term collaborators, London’s Nexus Studios – many of which are also being posted to YouTube so that its advice on mindfulness and meditation can be shared further. 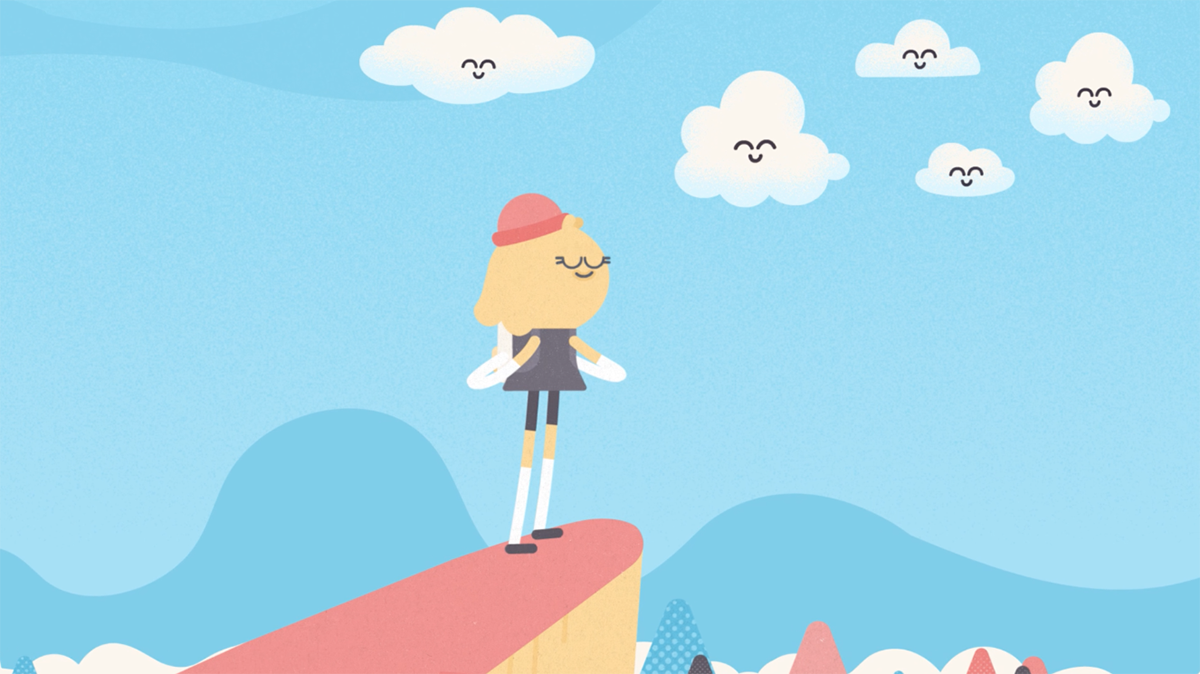