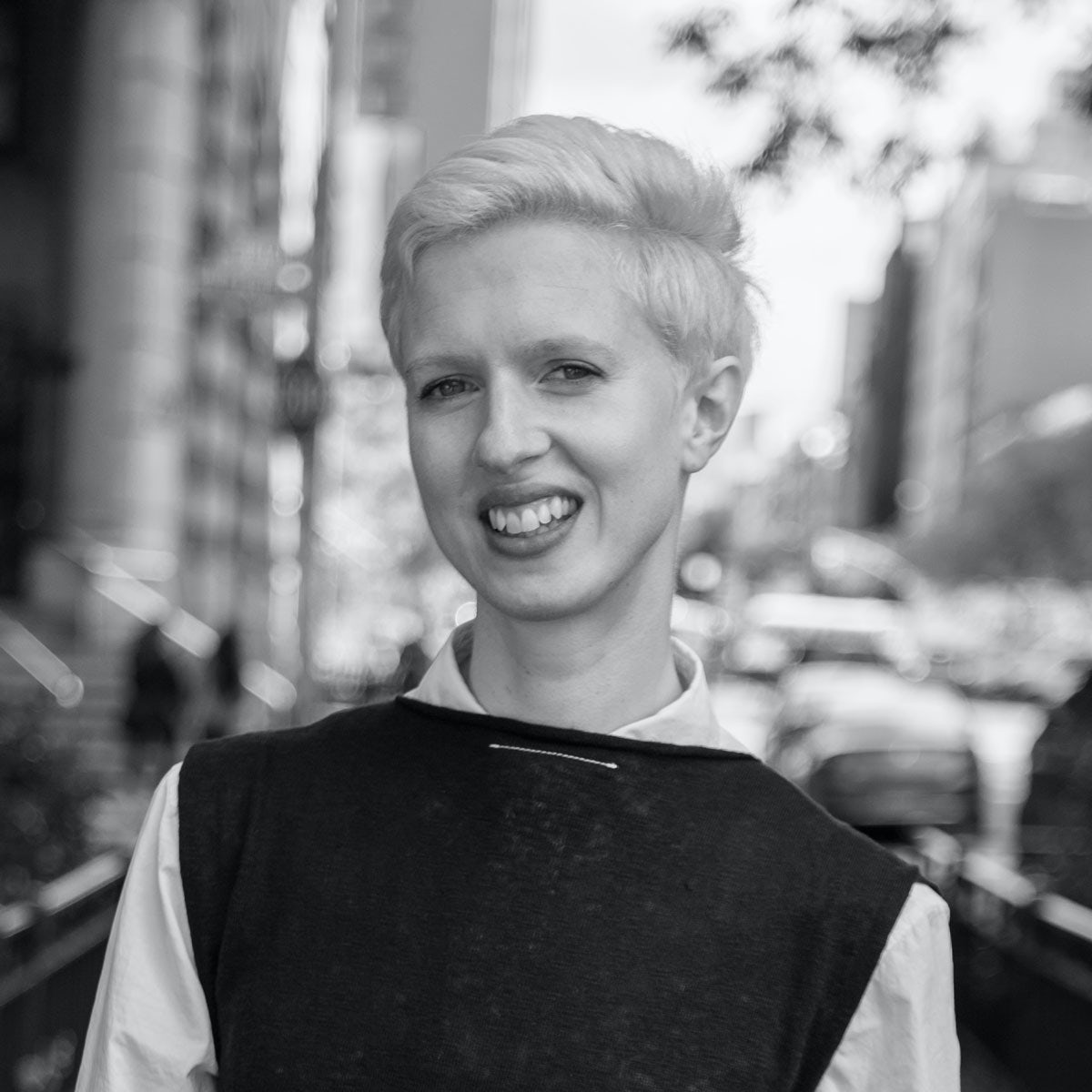 Based in New York, Sarah Watson is Chairman of BBH New York and has long been an advocate for women in the advertising industry, via movements such as See It Be It and Times Up Advertising. We talk to her about how the US ad industry has reacted to #MeToo.

CR: What has your personal involvement in the #MeToo movement been?
Sarah Watson: I was part of the very first meetings that led to #TimesUpAdvertising, am a signatory to the TUA charter and spoke at the first TUA Town Hall. However I’m not on the TUA steering committee or in any other official capacity, I’m speaking on behalf of myself. I’m also speaking about the US advertising scene, which I think is very different from what’s happening in the UK.

CR: Following some of the revelations that have come out about the creative industries since the #MeToo movement began, are you seeing any active change taking place?
SW: I had a baby in October last year, and when I left the workplace it was the following week that the first Harvey Weinstein allegations broke [allegations which Weinstein denies]. When I came back to the workplace in February I felt everything had changed, and this whole issue was at fever pitch in a way that wasn’t even on the table when I left. I don’t want to go on record saying that agencies are springing into action and everything is fine, but I can definitely say that this whole issue is front and centre of agency leadership conversations.

A lot of them are having to deal with very difficult situations where there are harassers being called out on the internet, and they are having to think in a way that they have never done before about what they do and where they draw lines. At the same time, I think you also get a lot of frustration with people saying they don’t feel change is happening fast enough. There are so many different agencies, policies and situations that I don’t think you can make a generalisation, but as a direction of movement within the industry I definitely think things are changing for the better.

CR: What do you think about the way that the creative world is handling accusations?
SW: The former CP+B chief creative officer Ralph Watson and Diet Madison Avenue [story] is a massive test case for this. We’re in a new arena now where there’s a whole new set of behaviours and rules that we are learning as we go along. You [can] understand the pressure on an agency, imagine if you’ve got clients calling up or all your staff [saying] sort it out, but at the same time if you don’t have evidence against someone you can’t fire them. I have literally no answer on this other than this is a whole new frontier of behaviour that we are figuring out as we go along.

CR: Do you think we are having a full and comprehensive conversation around the issues raised in #MeToo yet? If not, what could be done to help this?
SW: It’s an interesting question, because I feel like this has virtually been the only conversation in our industry this year in America. Now here we are in July and it does feel like the conversation is letting up a bit. I hope the industry that I walked back into, which had this massively raised consciousness, is not retreating back into its old ways. I suppose the conversation isn’t quite at the same fever pitch that it was, and I just hope that we can maintain the dialogue around this.

CR: How do you think the current situation in the US is different from other countries, like the UK?
SW: This is true everywhere, but we’re in a particular cultural climate in America where sexual harassment is not just one person [doing] one bad thing once. I’m sure that happens, but the legal definition of harassment is persistent behaviour and the only reason that this stuff comes out on the internet is that it’s not being heard in organisations. Obviously there is some sort of imbalance of power, whereby either people aren’t listened to or there are powerful alliances where the ranks are closed around certain powerful individuals. So very quickly you realise that there’s a bigger systemic issue here where this behaviour is allowed to be tolerated. It’s quite well-recorded that the moment you get a [more] diverse representation of people across the board in power, a lot of this behaviour simply stops because offenders aren’t allowed to persist with it. I think that’s why the whole conversation around TUA very quickly [developed into] one around diversity and representation, because that is really how you’re able to solve the system.

There’s a particular pressure point within the American system at the moment and I guess everything’s different when you’ve got an [alleged] white supremacist, sexual harasser in the presidency. You can say what you like about Theresa May, but she’s none of those things. If you’re being sexually harassed in an agency in the UK I don’t think there’s this undercurrent of ‘no one cares, no one gets me, this nation is against me’ that there is in America. The whole thing is on a different level.

CR: How about the way that #MeToo cases in the creative industries are being reported in the media? Do you think this is being talked about in a useful way to help the conversation move forward?
SW: There is still a vast way to go in terms of diverse representation in industry leadership, and there is still lots of anger and frustration. However, I feel the awareness of these issues has never been more widespread or urgent and this filters directly into the conversations I hear among leaders across the industry. This is a direct result of the media activity surrounding these issues.

One of the most powerful outcomes I’ve observed is that when I speak to the generation of young women entering the industry today, there is a feeling that they are more safe than ever. Not because agencies are taking action, but because they feel that if something were to happen, the broader cultural climate is one where they would be heard or at least have options. A new generation is emerging that holds their employers to a whole new standard of behaviour and will take matters into their own hands wherever they don’t see action. If we have learned anything from the events of this year, it is that power no longer resides in the traditional power structures – of agencies or media.

CR: In the CR #MeToo survey, clients and their relationships to ad agencies was an issue that came up. Do you think creative companies are doing enough to protect and support staff in relation to clients?
SW: Probably not. A lot of the discussion so far has focused on sexual harassment within agencies, and not a lot with clients. I think that’s probably the next frontier that we need to talk about. It feels like agencies have to get very clear about supporting their staff and really prioritising them in all of this.

CR: What more do you think the industry and the media can and should be doing in this area?
SW: There’s a lot going on but it requires systemic change at every single level of business. It’s one thing for industry bodies like NABS to do things, but it’s not them who are making the decisions day-to-day about who we hire, who we look after and whose voices are heard. It’s going to have to happen at industry level, through more understanding of legislation, education, and a lot of it will happen just as there’s a new generation demanding it. My experience is that you’ve got a new generation demanding higher standards of how they are treated, and not accepting anything less. That’s what’s quite interesting for TUA, it is women leaders within businesses who have their hands on the wheel.