It’s safe to say that Michael Bierut is bringin sexy back with his latest project. The Pentagram Partner has worked on the design of a new autobiography from none other than the singing superstar that is Justin Timberlake.

Bierut and his Associate Designer Britt Cobb worked closely with the singer on the book’s design, along with Harper Design, Timberlake’s Creative Director David Cho and his long-term photographer Rachael Yarbrough (who also happens to be his cousin). 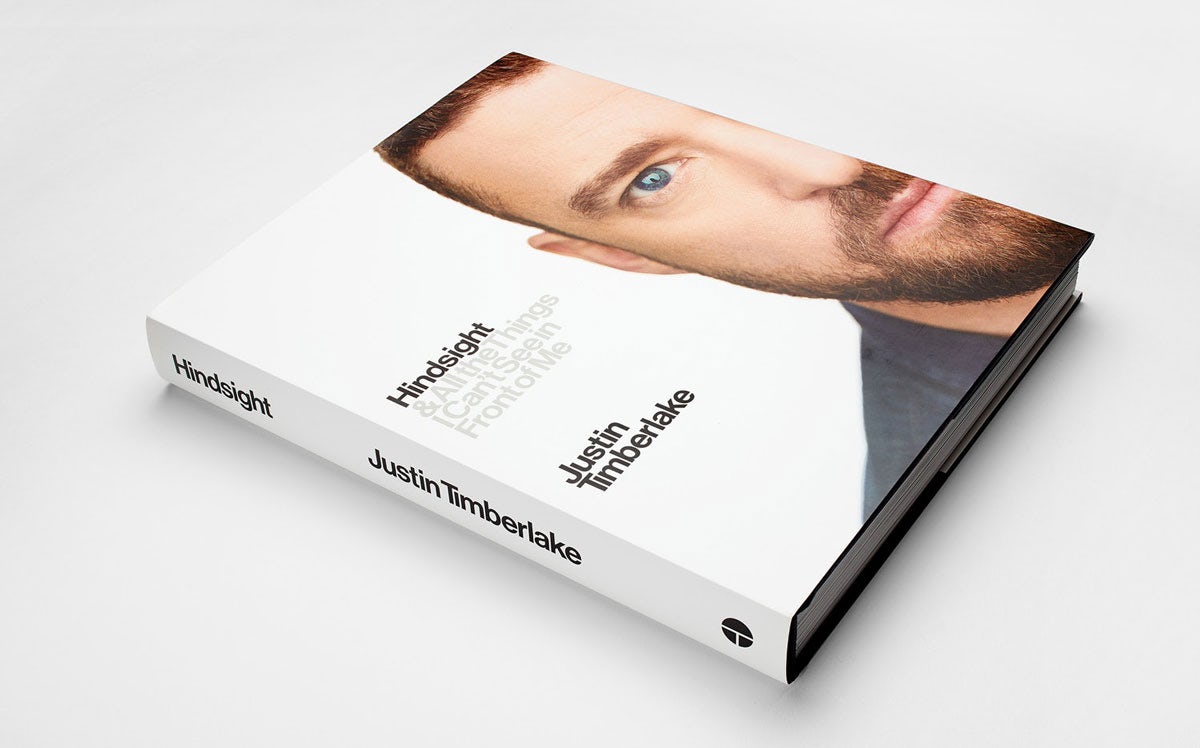 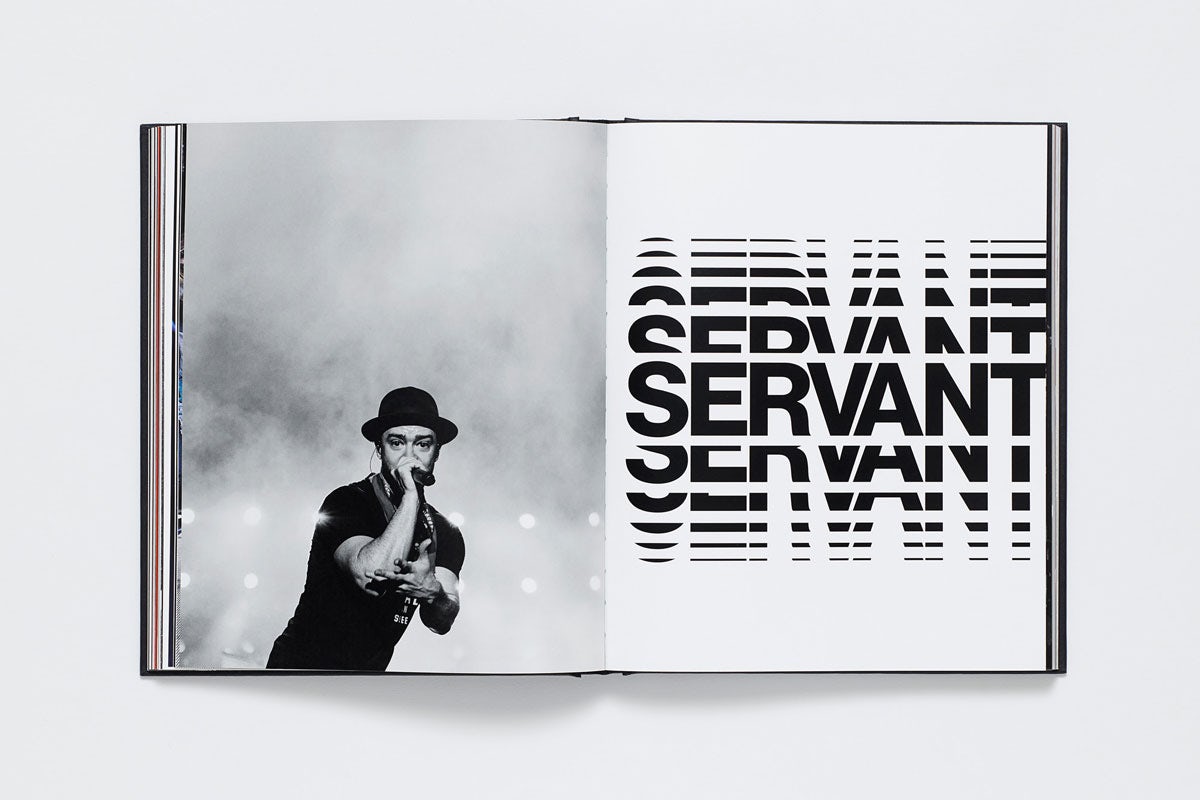 The book covers everything from Timberlake’s Memphis upbringing and his boy band days with N’Sync, through to his solo music career and his later move into the world of acting, and is filled with personal anecdotes and insights into his creative process.

Based around three chronological sections – The Connection, The Practice and The Stillness – the book has over 250 photographs, many of which are taken from the singer’s personal collection. 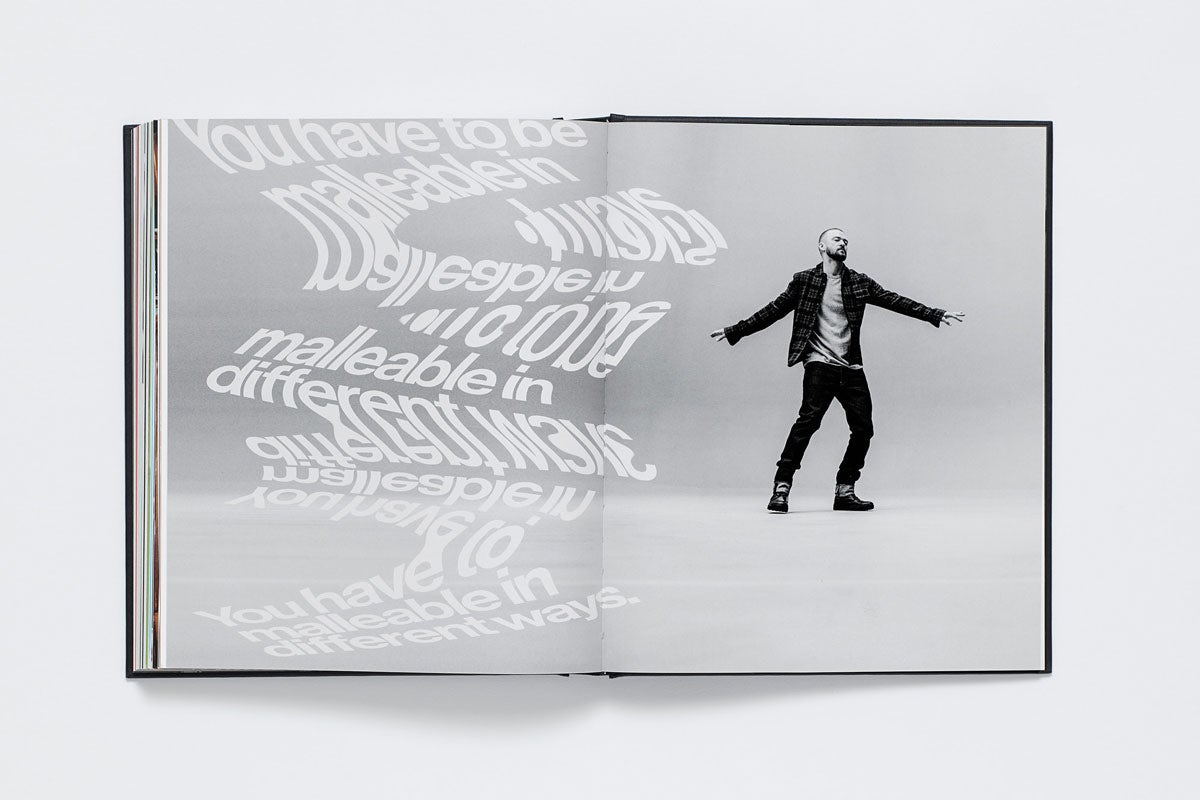 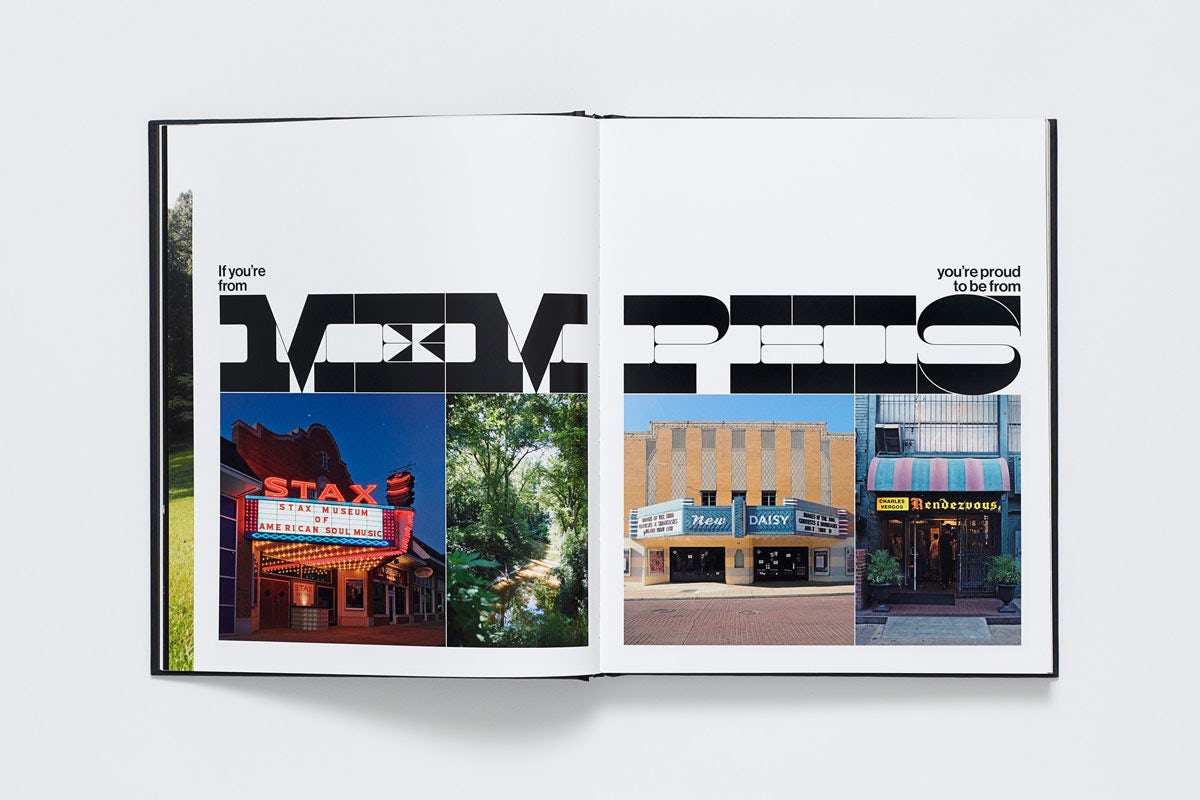 Each chapter has also been given a different type treatment by the Pentagram team. A chapter on Timberlake’s childhood in Memphis, for example, uses a font taken from scanned specimens of American wood type, while another custom typeface is hand-drawn as a nod to Timberlake writing many of his own songs.

The design needed to reflect the breadth of Timberlake’s career, says Pentagram, but also convey the energy that Timberlake is well known for when it comes to his live performances. 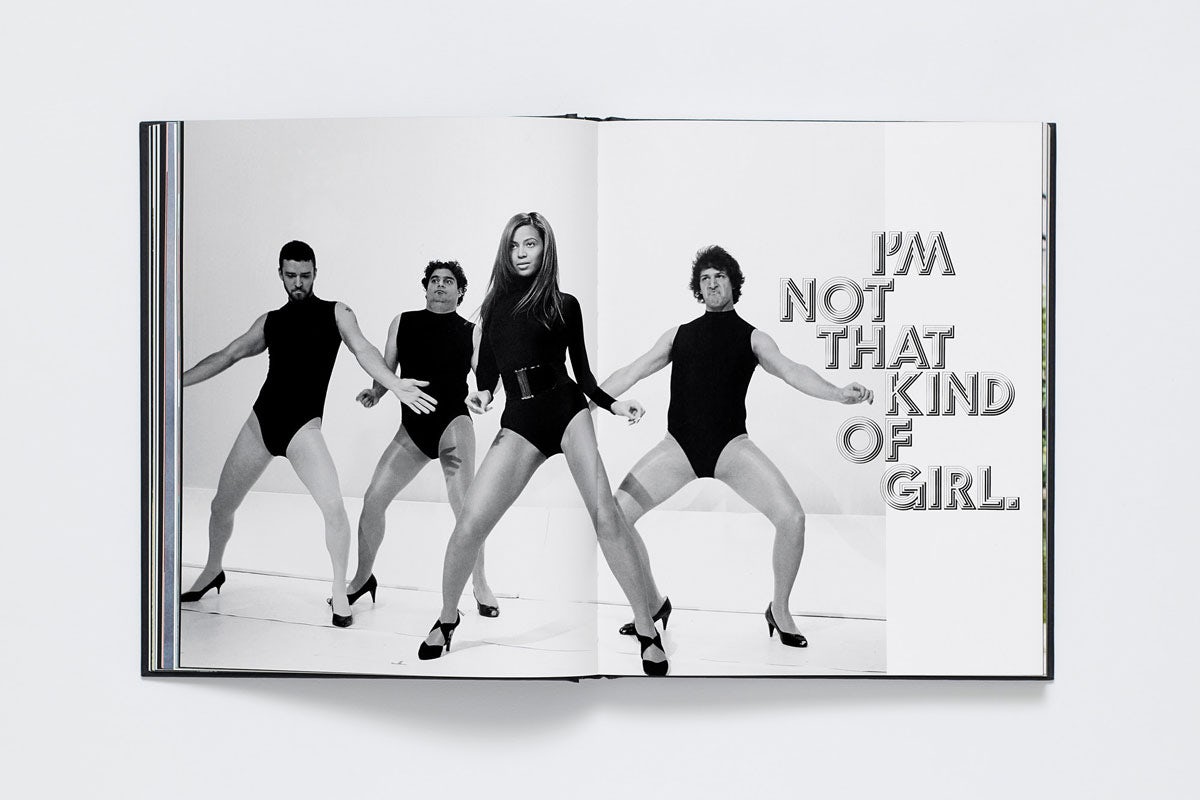 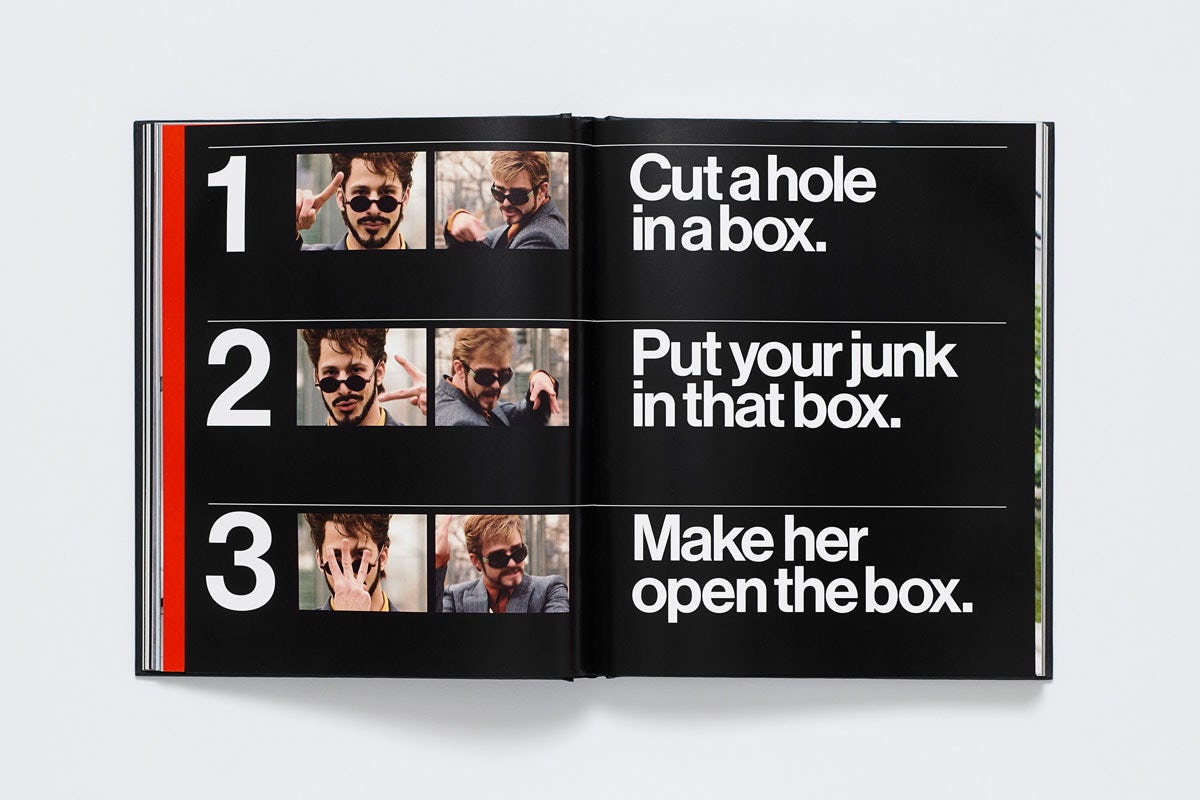 There are entire spreads dedicated to some of his biggest bangers – including SexyBack, of course – and his regular performances on shows like Saturday Night Live (For those of you who still remember the legendary Dick in a Box).

Hindsight & All the Things I Can’t See in Front of Me is published by Harper Collins and costs $32. You can order copies here