Western ideas of Siberia often resort to harshness, lifelessness or inhumanity. These perceptions are largely determined by its vast, frozen landscapes, home to one of the earth’s sparsest populations, but also by its centuries-long history tied to exile, imprisonment and gulags.

But this is not Siberia’s only truth, argues author Sophy Roberts in the foreword to Michael Turek’s new photo book Siberia. “Cold, cruel, impenetrable, abandoned, scored with desperate romance and ill-fated rebellions: modern perceptions of Siberia remain a study in cliché, the everyday bypassed in favour of the sensational,” she says.

“To replace those fantasies with a more intimate, contemporary portrayal of everyday lives in big cities, humdrum settlements and remote homes belonging to Siberia’s indigenous people is what makes Michael Turek’s work significant.” 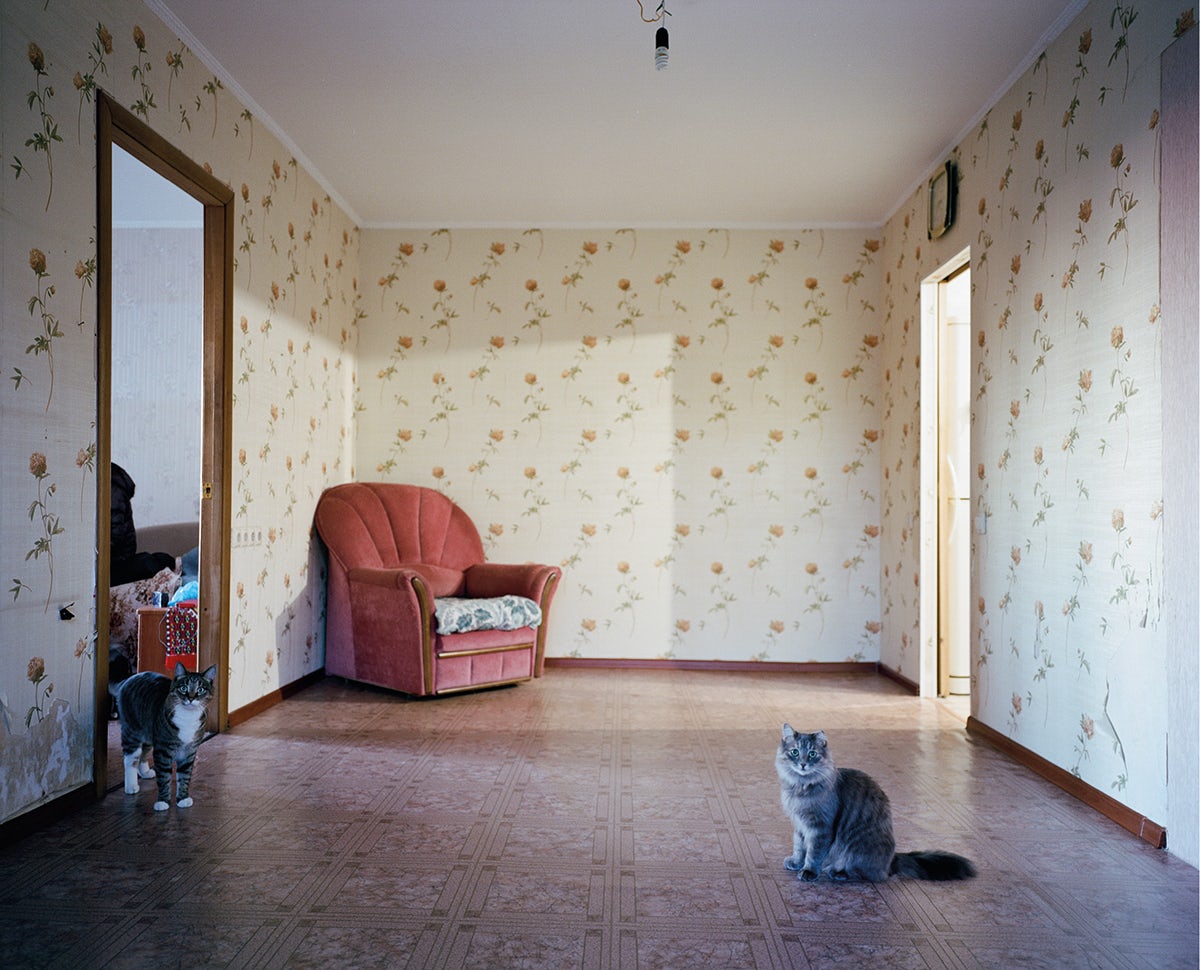 Turek was born in the UK and grew up near Washington DC, before landing on New York City as his base. His journey across Siberia – from the Ural Mountains to the Pacific coast – is the latest in a string of his works captured in the far reaches of the world, with previous commissions having taken him from Punjab to Patagonia.

Roberts had been in Siberia in a search of “an instrument worthy of a brilliant Mongolian pianist”, which evolved into a journey of discovery by way of old, abandoned pianos and the people and stories tied to them. Turek joined her for a significant part of her expedition, spending three years travelling back and forth to the region on his photographic trail, and he also created the accompanying short film to her book, The Lost Pianos of Siberia.

Turek’s work in Siberia is described as a record of “contradictions” – between thriving towns and remote settings, modern Russians and indigenous communities, evident wealth and humble livelihoods, vastness and claustrophobia. 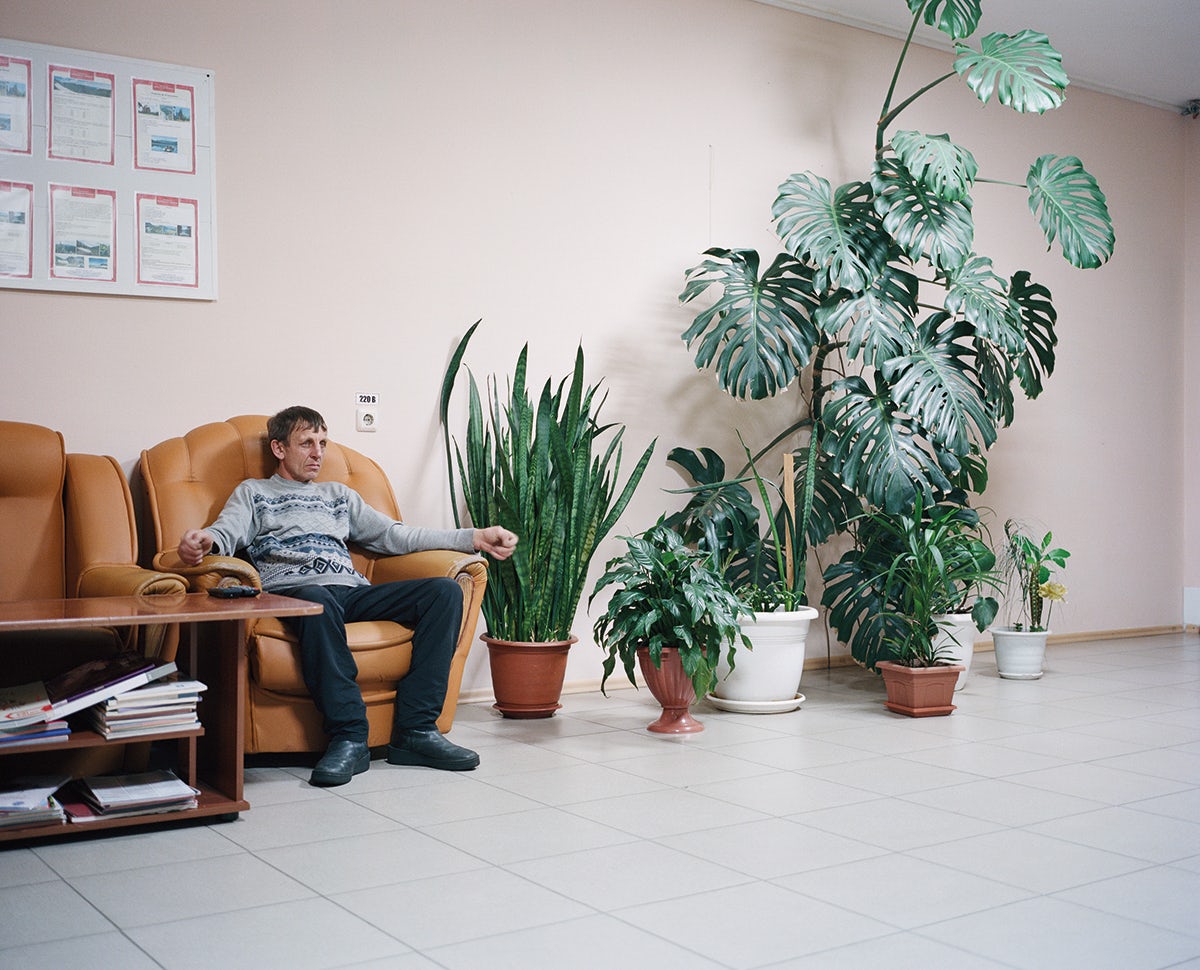 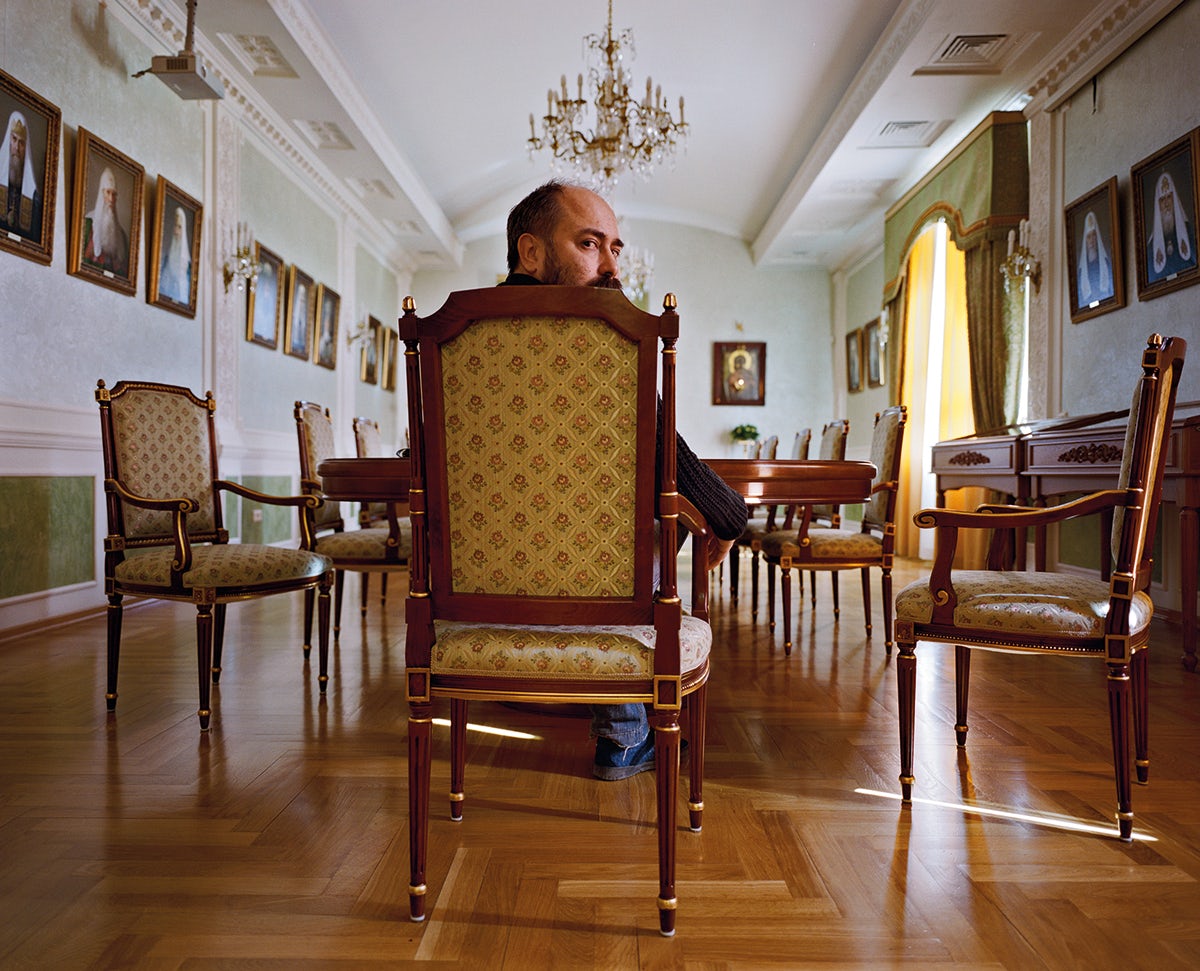 His photographs don’t shy away from the intensity of Siberia – as Roberts points out, “Turek’s way of seeing is observational”. He still captures the sparsity, the isolation, the overwhelming blankets of white. Yet threaded through the book are moments of warmth, colour and life, whether a sliver of orange light radiating through a cracked open door, or the vibrant hues that adorn buildings both inside and, at times, out.

From clothing to carpets, his photographs show signs of how people often decorate themselves, their spaces and their lives in colourful shades, especially when their surroundings might feel somewhat less so. It’s here, in this interior world, that Turek expertly shows the quiet vitality that exists in even the most intimidating conditions. 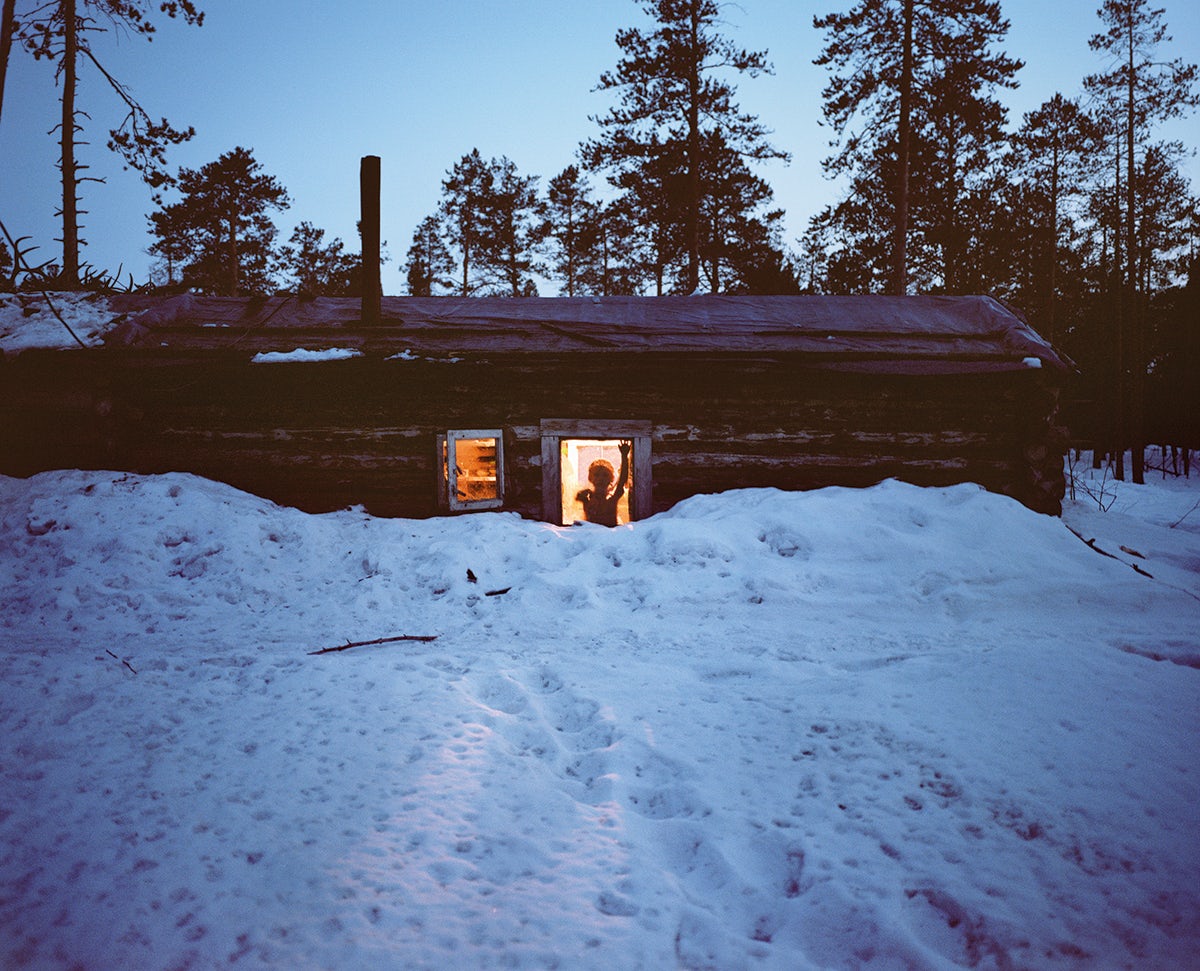 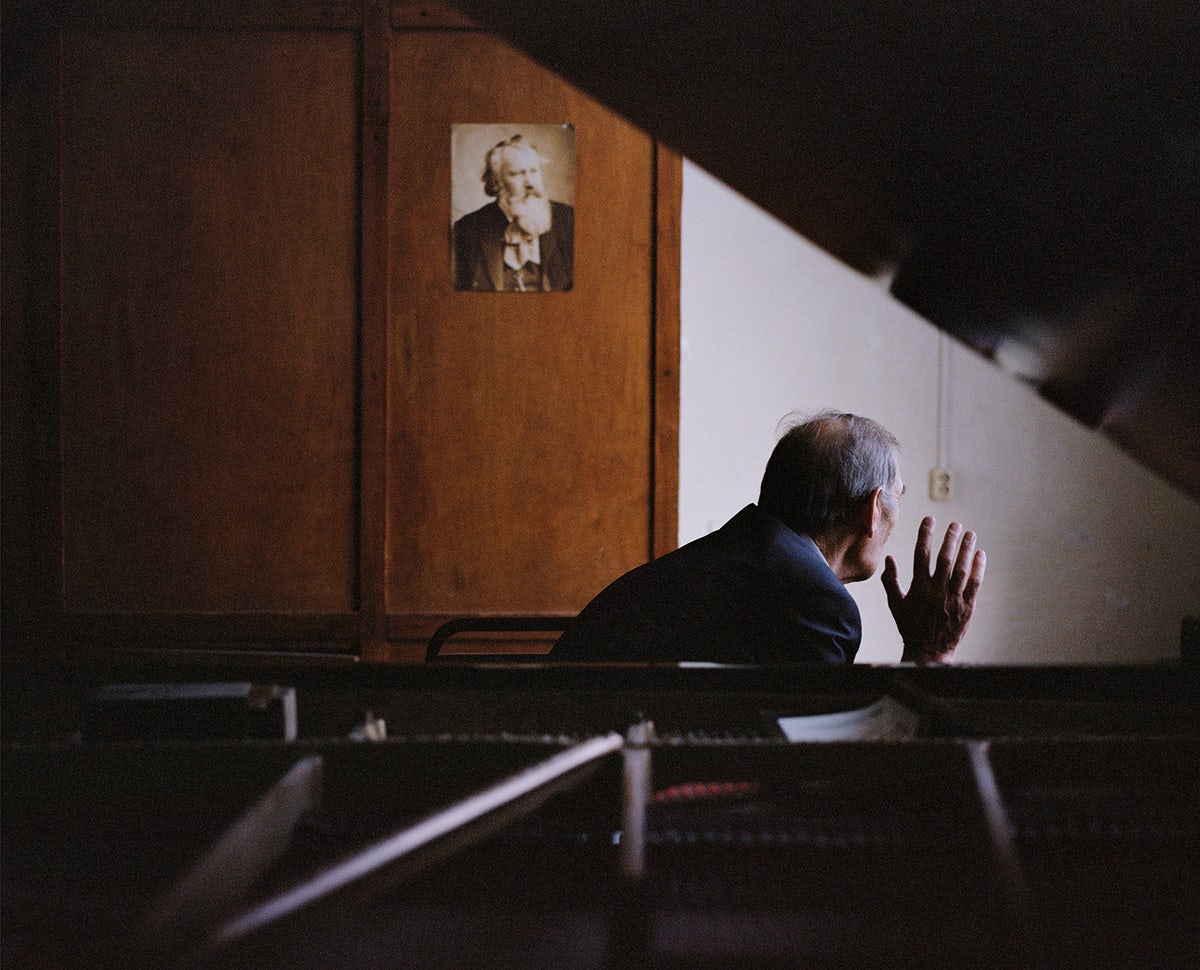 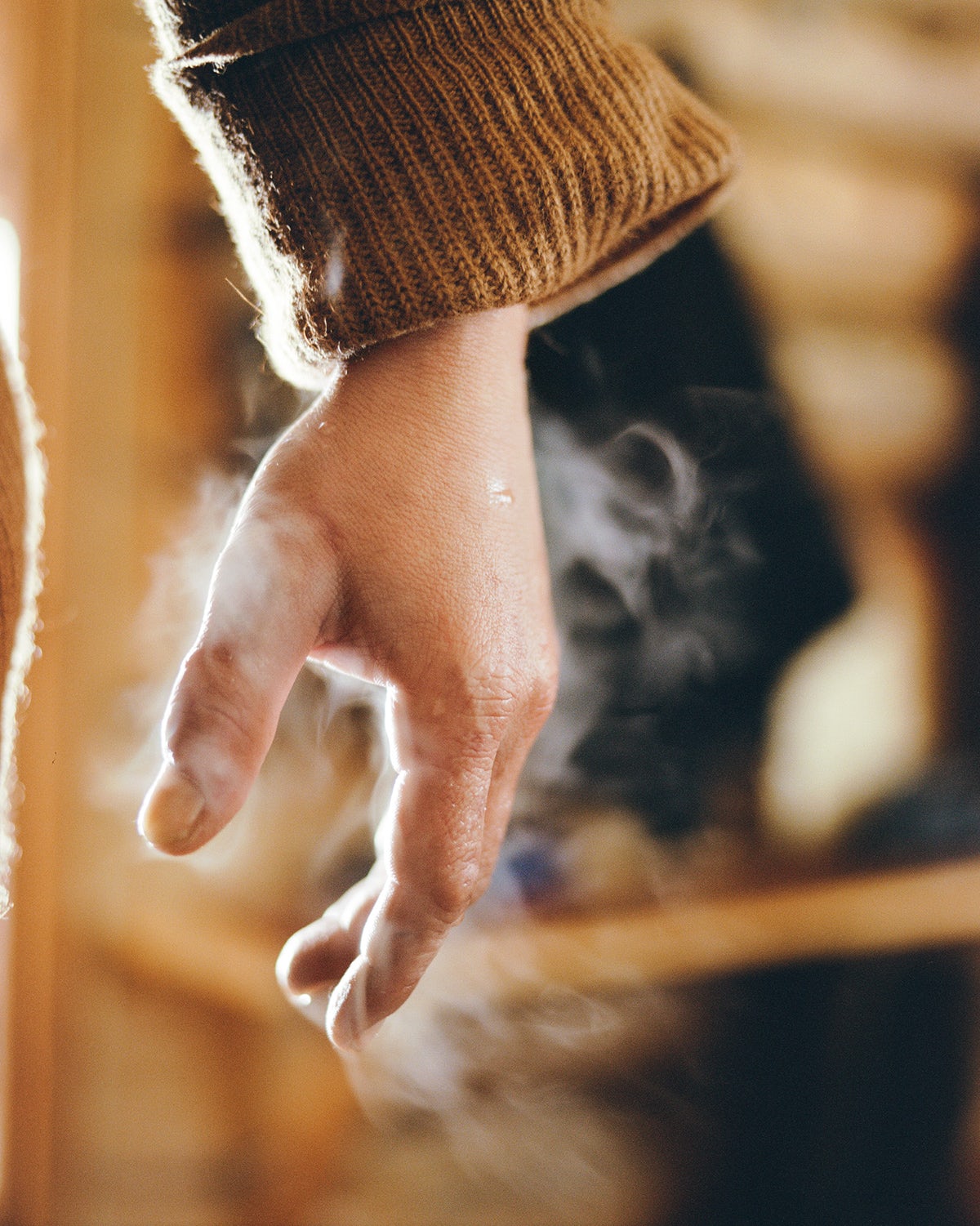 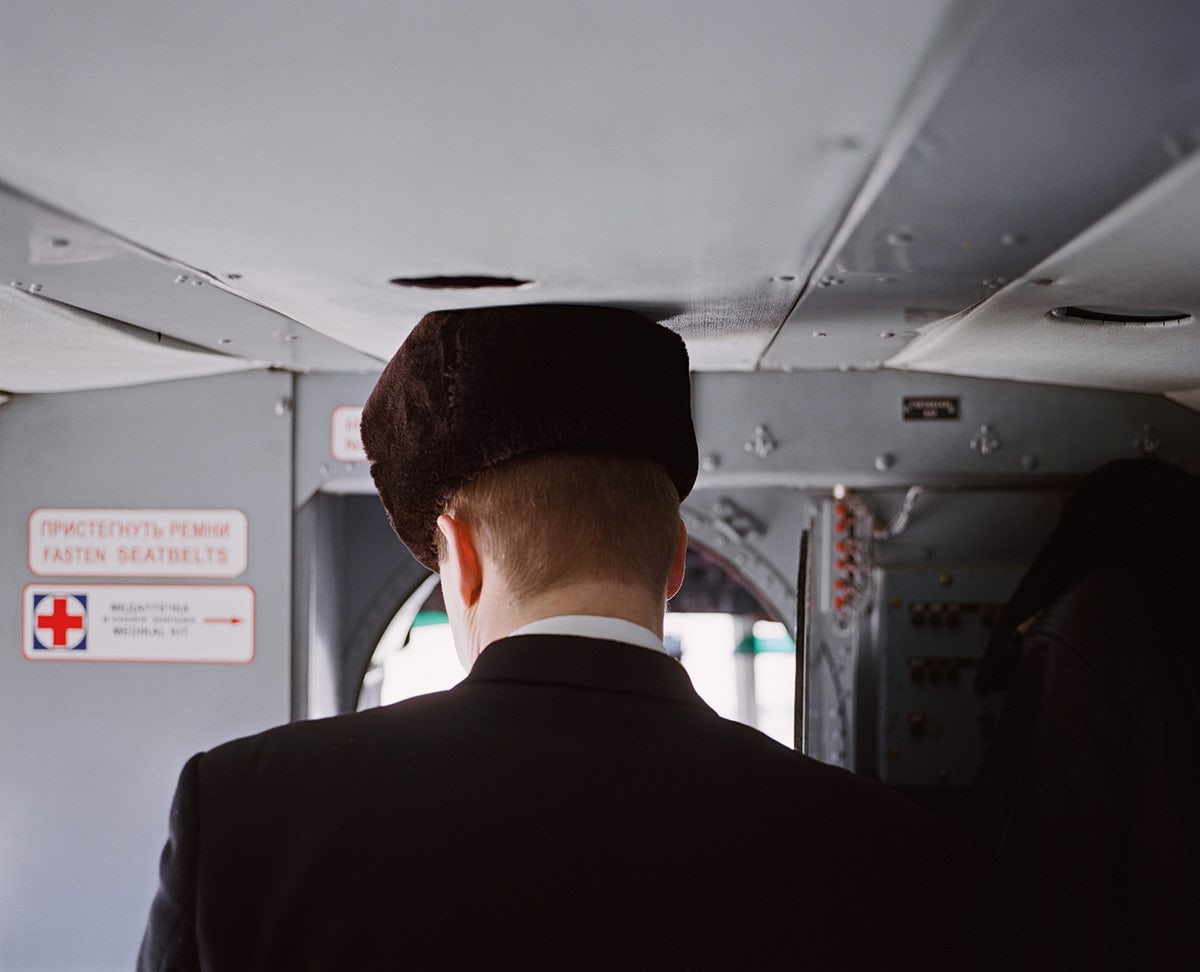 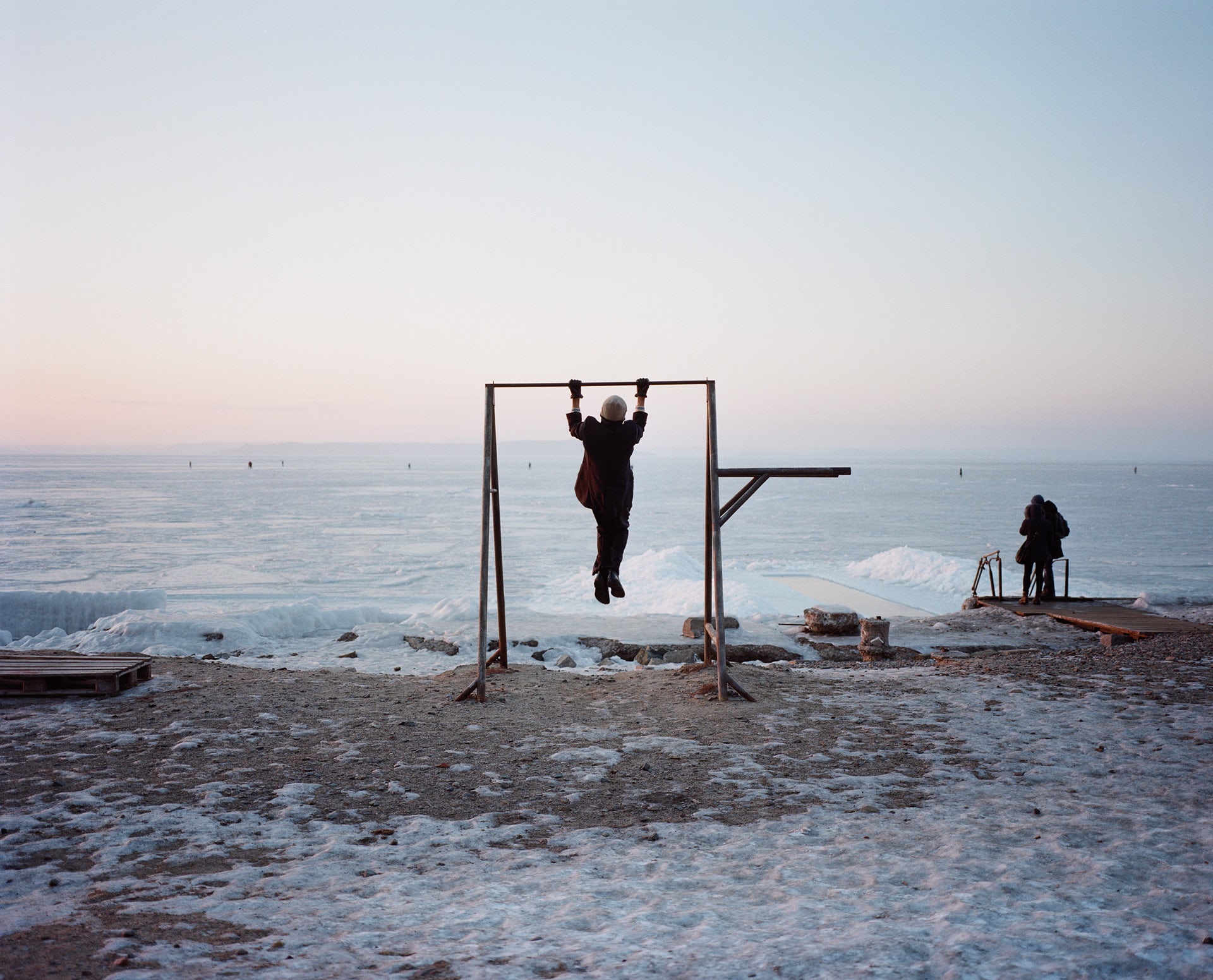 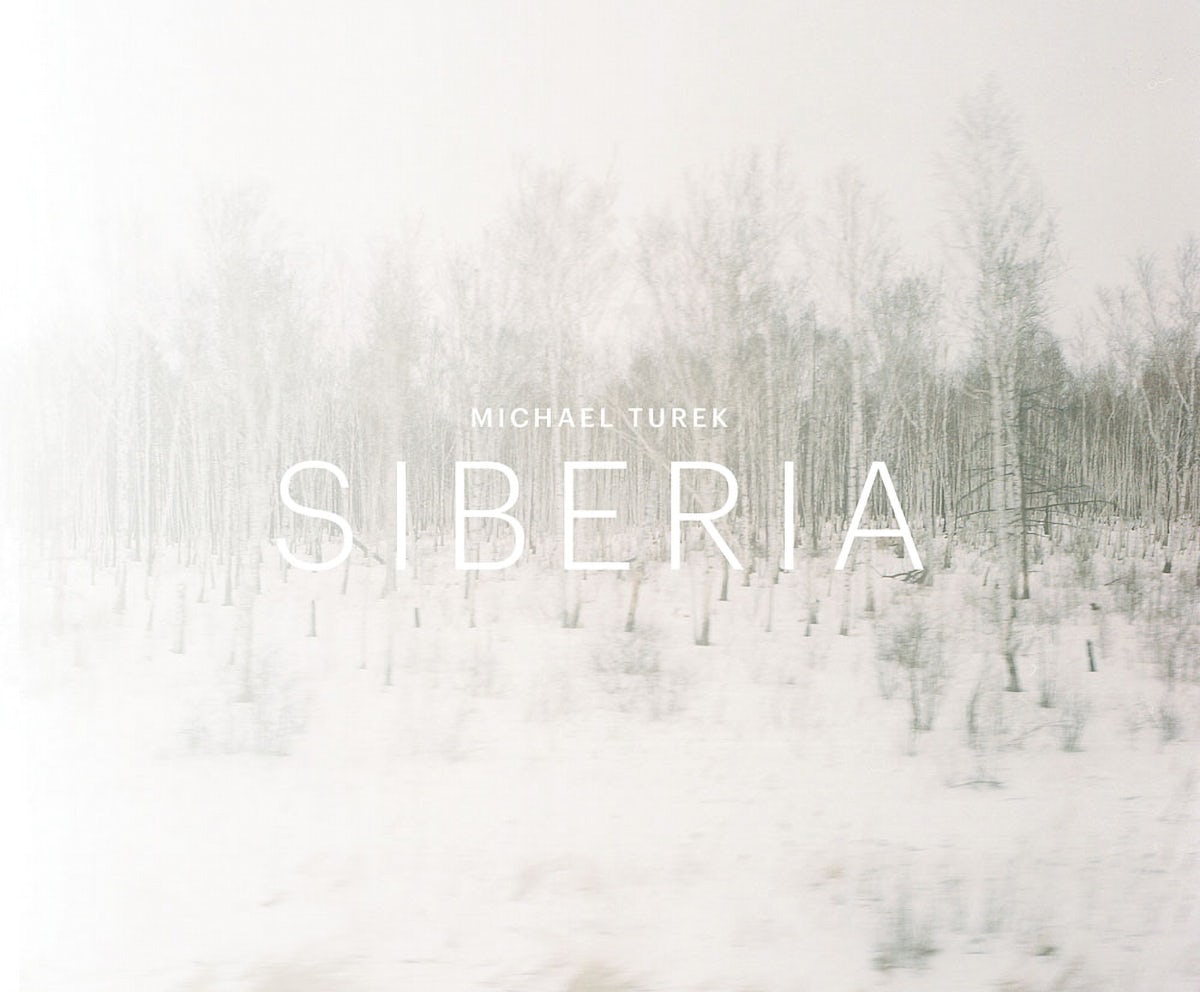 Siberia by Michael Turek is published by Damiani; damianieditore.com; michaelturek.com