Titled Moz The Monster, the 2017 John Lewis Christmas ad will undoubtedly delight fans, as Gondry delivers an ad packed with his characteristic quirky charm, but still very much in keeping with the format we’ve come to expect from the retail brand at Christmas.

The John Lewis spot has long been the most hotly anticipated ad of the festive season, with ad agency adam&eveDDB releasing a run of spots over the past decade that have established the brand as the UK’s Christmas favourite.

Consequently, hype around the ad’s release seems to rise with each passing year: this week we’ve seen a series of official teasers released on Twitter, media panic when stores delivered an inadvertent spoiler in the form of a toy, and endless discussion online about whether the ad would match up to its predecessors. 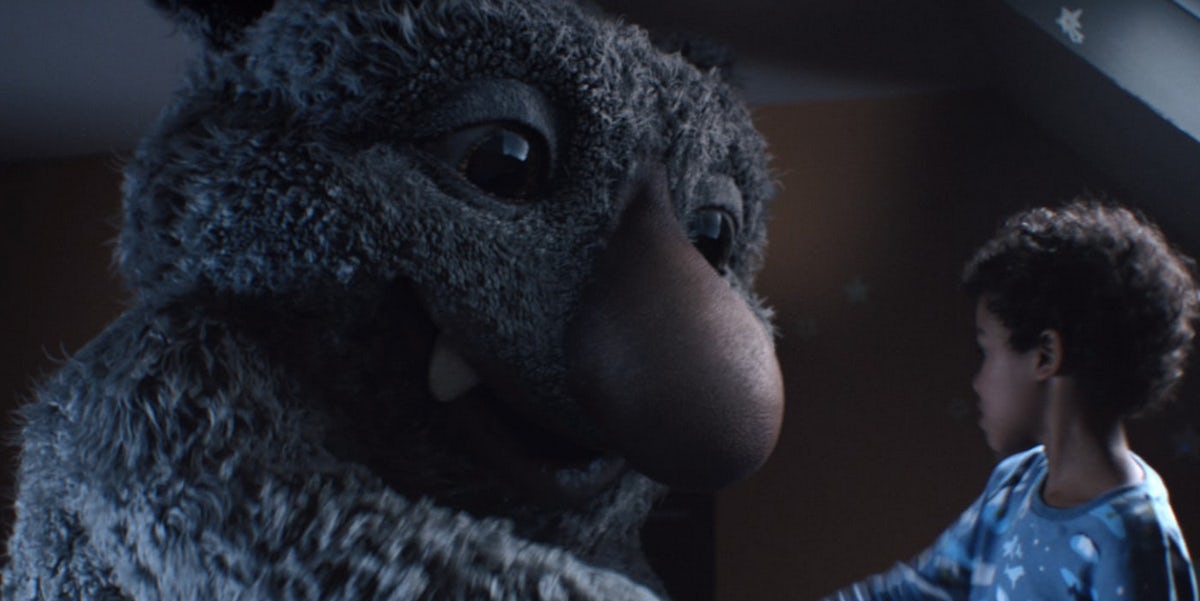 Happily it does. The John Lewis Christmas ad has an established formula: cute animals/children/toys mixed with a heavy dose of sentiment (usually intended to prompt tears) and a soundtrack that remixes a classic song in a schmaltzy style.

All these elements are present and correct here (the song this year being a cover of the Beatles’ Golden Slumbers, recorded by Elbow), but Gondry, who directed Eternal Sunshine of the Spotless Mind, has also brought his signature off-the-wall style to the spot too, which adds something new. The puppet – reminiscent of a Sesame Street character – was operated by two men and initially filmed live, with CGI effects added later. 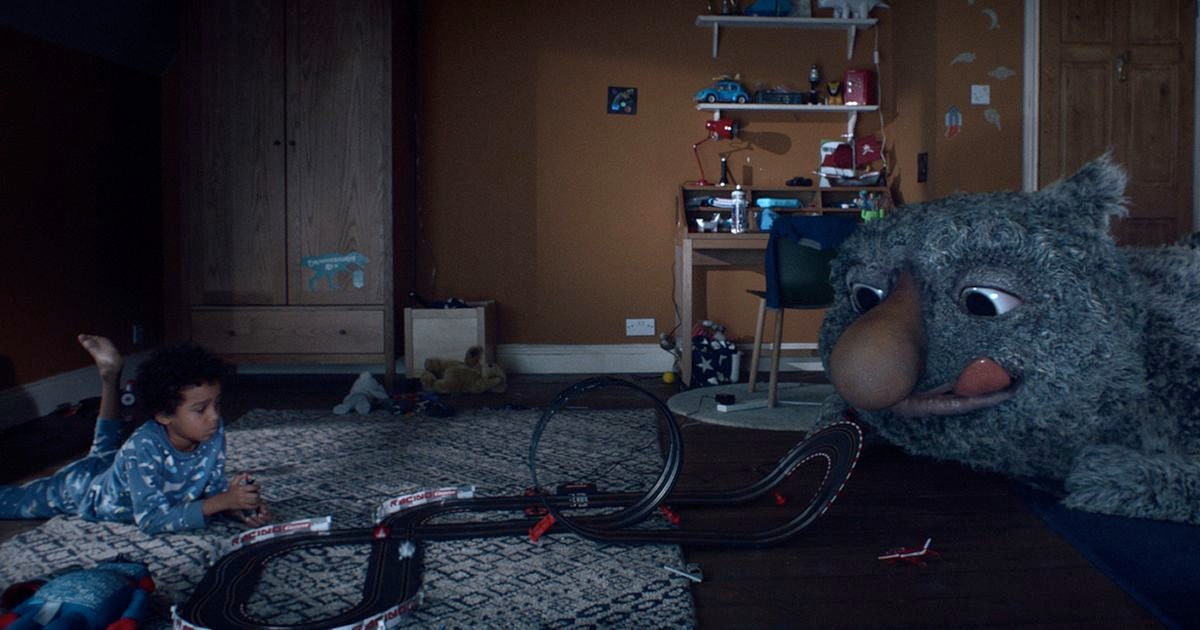 Cynics could argue that the public will eventually tire of John Lewis’ formulaic approach to its festive ad, however if there’s ever a time of year that we delight in repetition and tradition, it’s at Christmas. And with Moz the Monster costing a reported £7 million, it’s clear that the brand takes the task seriously.

This year at least, it will no doubt be a monster success.