The use of deepfakes has become more common and more convincing in recent years. Though their need has been dubious, their use in music videos has often led to some creative outcomes. In 2018 for instance, Charli XCX used simple deepfakes in her video for 1999 to transpose her face onto the Spice Girls and Troye Sivan’s onto the Backstreet Boys. And just last year we wrote about Bill Posters’ deepfake video for Lil Uzi Vert’s track Whassup, which cleverly parodied life under lockdown and featured many familiar faces.

It seems the trend is still going strong, as demonstrated by British musician Steven Wilson’s new video for Self, taken from his album The Future Bites. The video has been directed by long-time collaborator Miles Skarin, and uses the open-source deepfake system DeepFacelab – the same technology used to create Channel 4’s Alternative Queen’s Speech last year – to transform Wilson into a range of public figures. 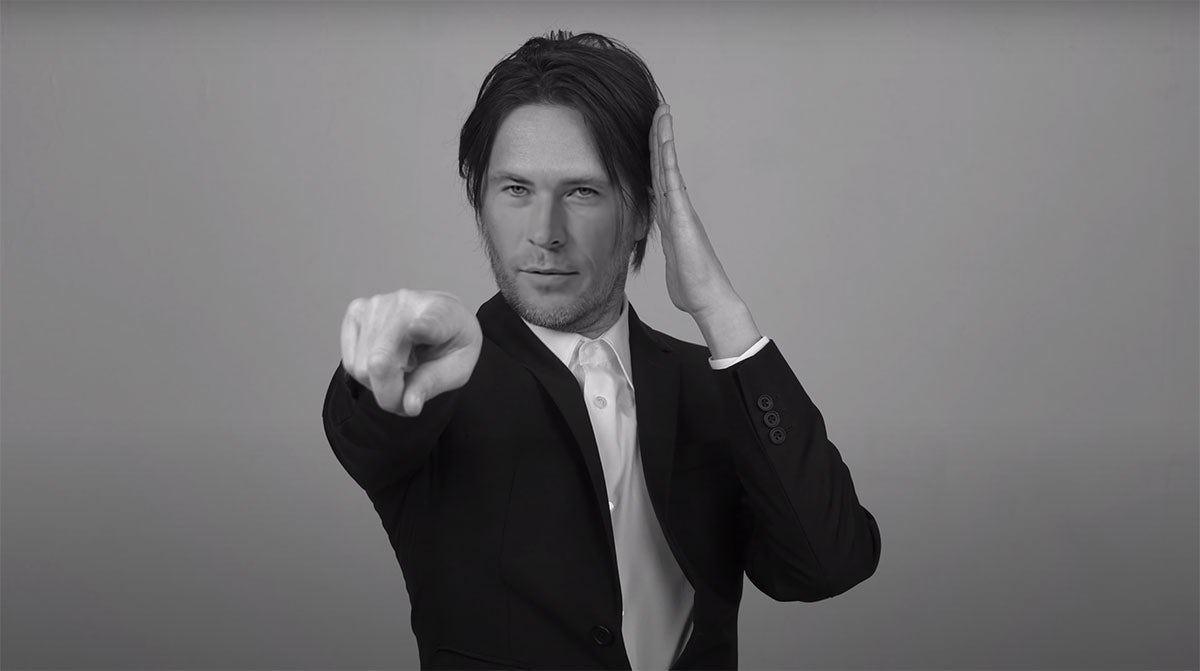 In the clip, Wilson’s face subtly warps into a series of famous faces as he sings, including Donald Trump, Joe Biden, Scarlett Johansson, David Bowie, Mark Zuckerberg and many others.

The song’s lyrics flash up on screen in red capitals, while the rest of the video is cast in black and white, allowing a smooth transition between the faces. As Wilson sings about self-obsession and selfish acts, the effect is both impressive and terrifying in equal measure.

“In our early discussions about the Self video, we were talking about the concept of identity in the digital age, how your face is not only your key to a lot of the media you consume, it represents who you are – or who you pretend to be in your online personas,” explains director Skarin.

“One of the most intriguing new developments in recent years has been the ability to create deepfakes, where a computer runs a machine learning algorithm to predict what one face would look like in another’s pose. Anyone with the right tools and ability can now turn themselves into anyone else, so what does that mean for identity?” 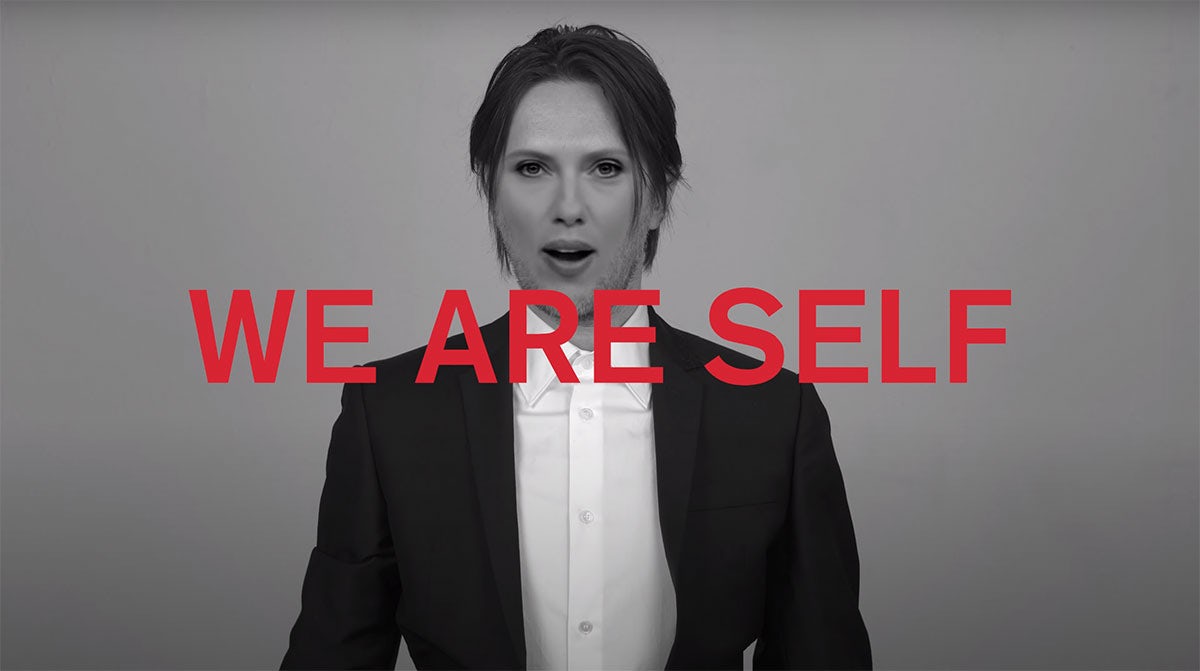 For Wilson this concept perfectly encapsulated the key themes behind the track. “Self is about our new age of narcissism and self-obsession, one in which a human race that used to look out with curiosity at the world and the stars now spends much of its time gazing at a little screen to see themselves reflected back in the mirror of social media,” he reflects.

“In that sense everyone can now take part in the notion of celebrity, and has the potential to share their life with an invisible mass of people they will never meet. The video takes things further by exploring the idea that anyone can now project a version or ‘self’ that has no bearing on reality, and by using only well-known faces the deception is made transparent.”