Milka’s new board game Biscuit Run provides everything you might want from a traditional board game, with added tasty chocolate treats.

Created by Wieden + Kennedy Amsterdam, the game has the appearance of Cluedo yet without any of its murderous elements. Instead, players have to move around ‘Lilaberg cottage’ searching for biscuits that have been strewn about the place, with the winner being the one who finds the most.

In addition to beautifully designed character figures (based on those in Milka’s previous Biscuit Jar ad), the game comes with a series of ‘challenge’ and ‘mystery’ cards that add an element of humour and silliness to the proceedings. 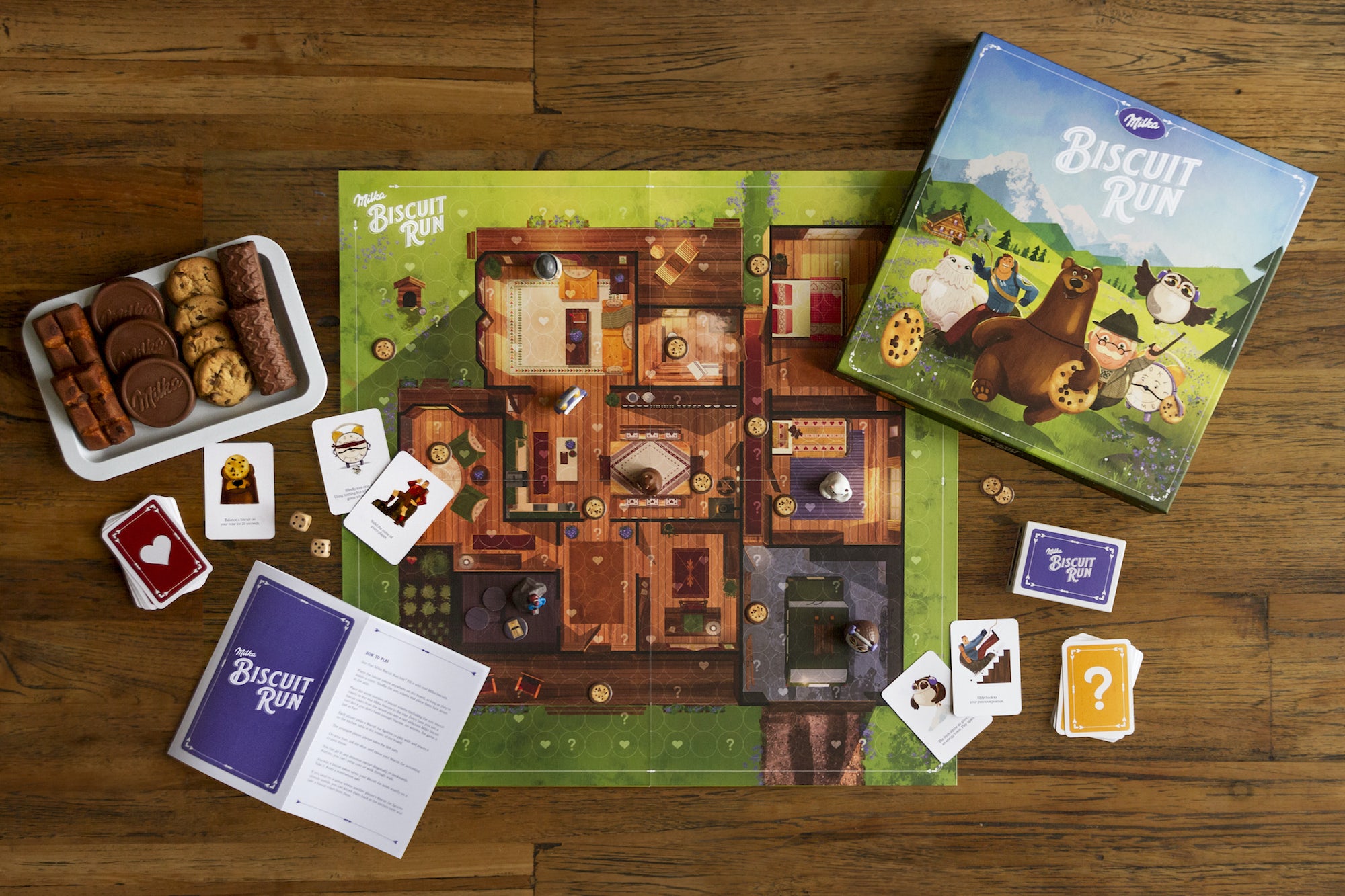 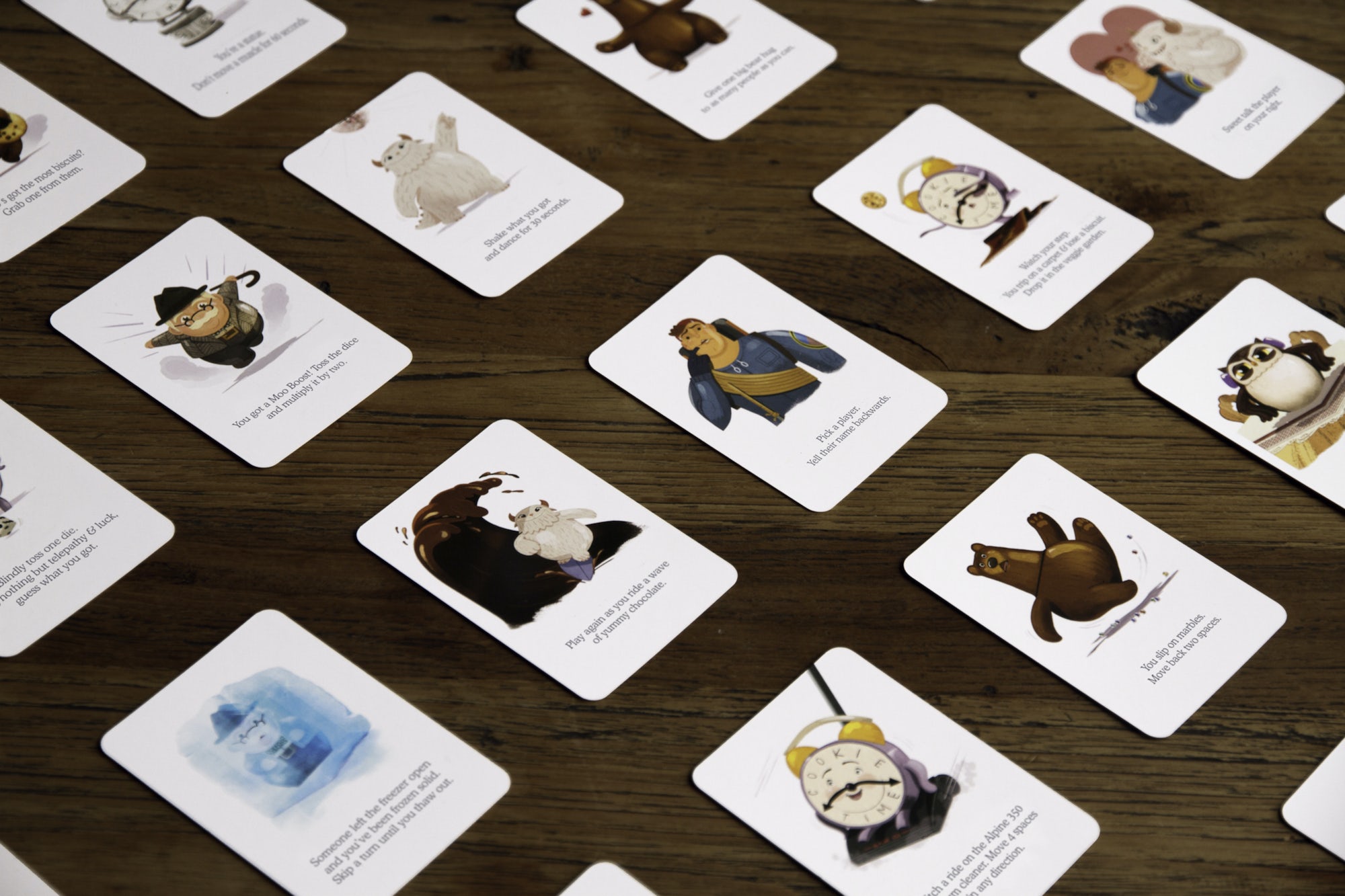 According to W+K Amsterdam Creative Directors Edouard Olhagaray and Sebastien Partika, the decision to create a board game was prompted by a rise in popularity of these traditional family games. “In recent years, board games have been making a huge comeback,” they say.

“From Kickstarter games being funded overnight, to game cafés opening around the world, there is a global appetite to play games in real life and less behind the screen of a phone… Creating a board game felt like a natural opportunity to encourage more of these moments of human connection and to bring families together.” 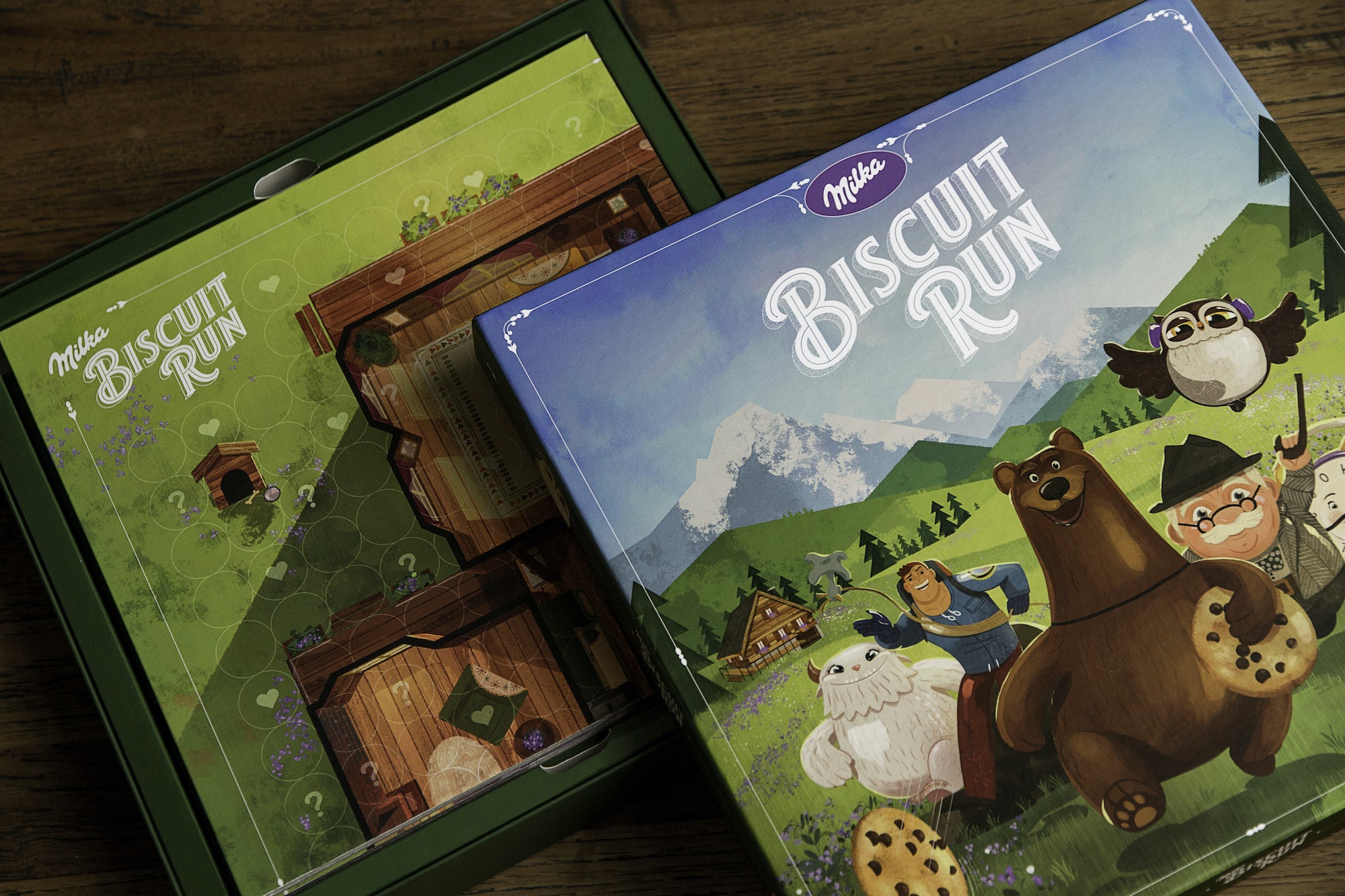 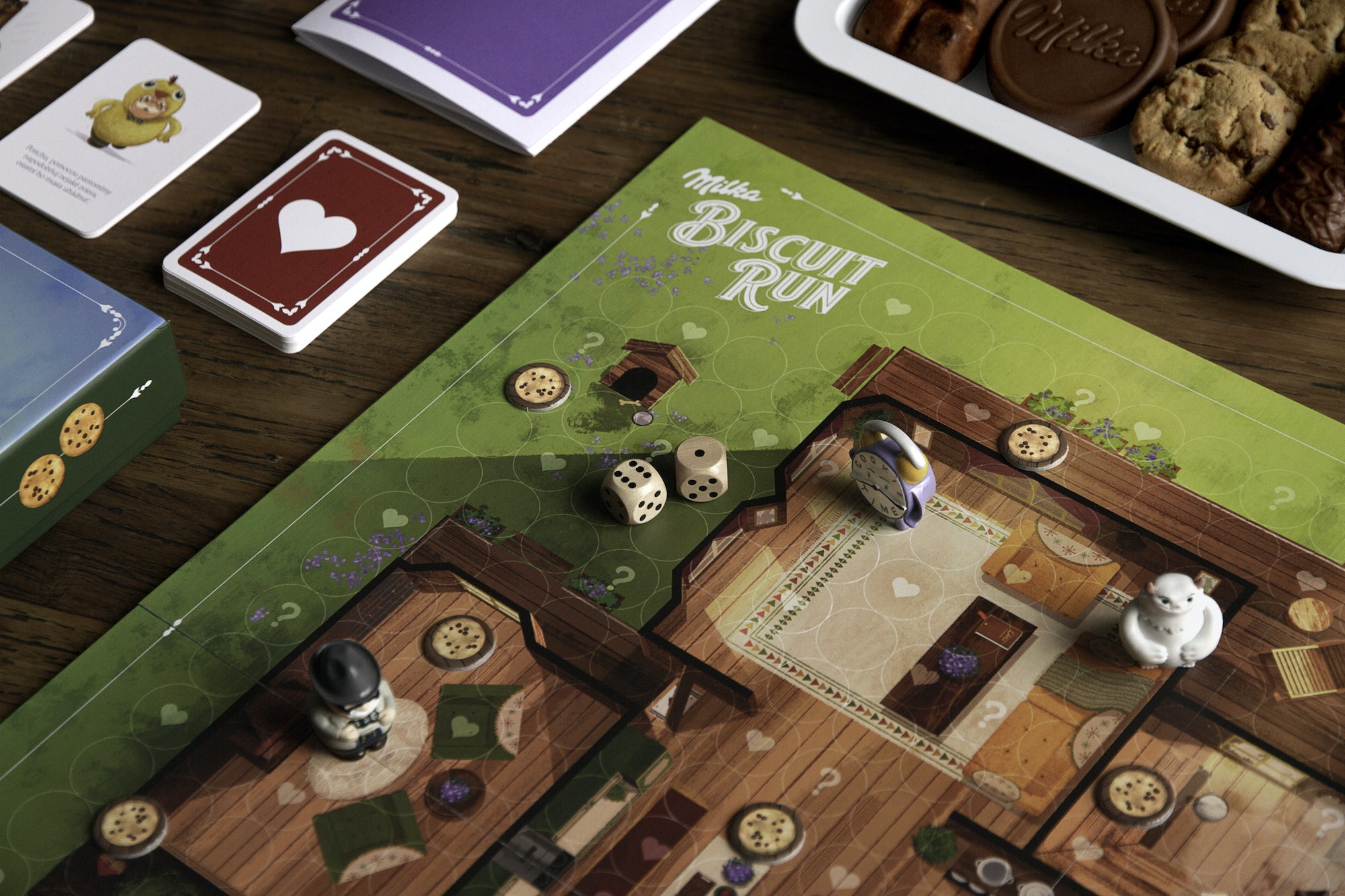 Unsurprisingly, the Milka game is steeped in brand references, from the quirky characters drawn from Milka’s ads to the general biscuit-based theme. Occasionally, these jar a little: the challenge card which asks players to come up with words that rhyme with ‘tender’ – one of Milka’s ‘brand words’ – felt awkward when playing with a five year-old, but overall the game looks great and is genuinely fun to play.

Fans of Milka or board games can get their hands on one via the brand’s Facebook page, with more info here.