It’s been ten years since Mind last updated its branding, and in that time the mental health crisis has become more pressing – only exacerbated by the events of the last year.

“There have been some hugely positive shifts in attitudes towards those of us with mental health problems, as well as increasing challenges, as more people come forward for support with their mental health, placing greater strain on services,” says the charity’s CEO, Paul Farmer. “We needed to make sure these changes were reflected in both our visual identity as well as our values and ambitions.”

DesignStudio says it was time for the organisation to recapture its “fighting spirit” with refreshed branding that would help expand Mind’s reach. Established in 1946, the organisation supports those facing mental health challenges as well as raising awareness and lobbying for change. DesignStudio’s new palette revolves around a brighter version of Mind’s blue, used alongside a pastel pink, minty green and bright coral. 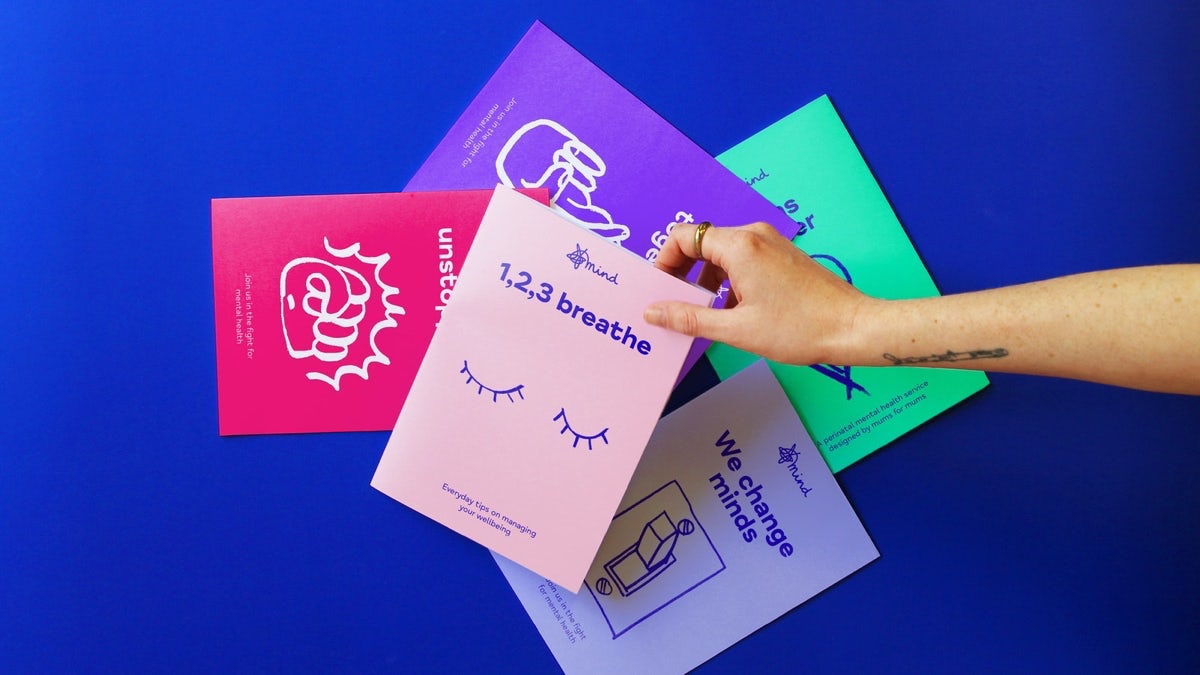 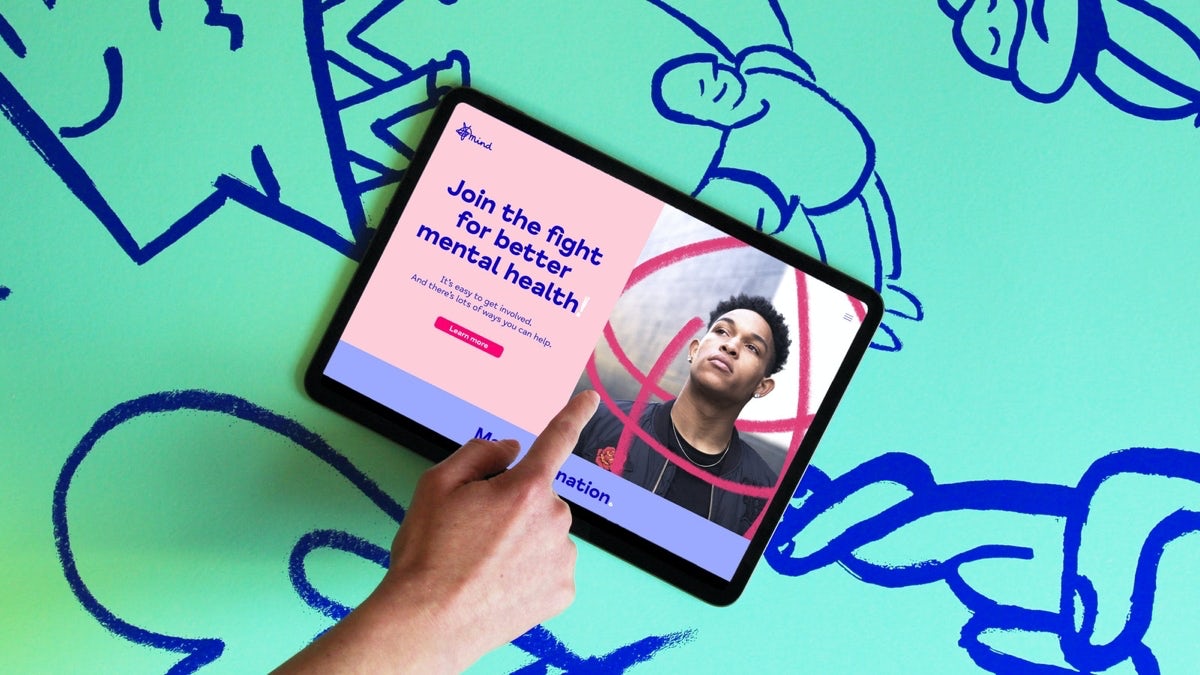 The recognisable squiggle is still there, but the wordmark has been simplified – presumably to improve its appearance online and on social media. A new typeface, made in partnership with Monotype, aims to “make the brand more inclusive” and also more accessible.

“We wanted to build on existing elements but broaden Mind’s appeal for today’s diverse audience,” says DesignStudio creative director Vinay Mistry. “After extensive research with employees, volunteers and people with lived experience, we brought fresh thinking to the visual toolkit.”

Perhaps the most charming bit of the refresh is the squiggly punctuation DesignStudio has introduced – inspired by Mind’s existing symbol, and made using hand-drawn illustrations created by the studio team. Farmer describes the update as “more modern, diverse, accessible and legible” – all of which feels essential for the organisation to keep connecting with, and helping, people across the UK. 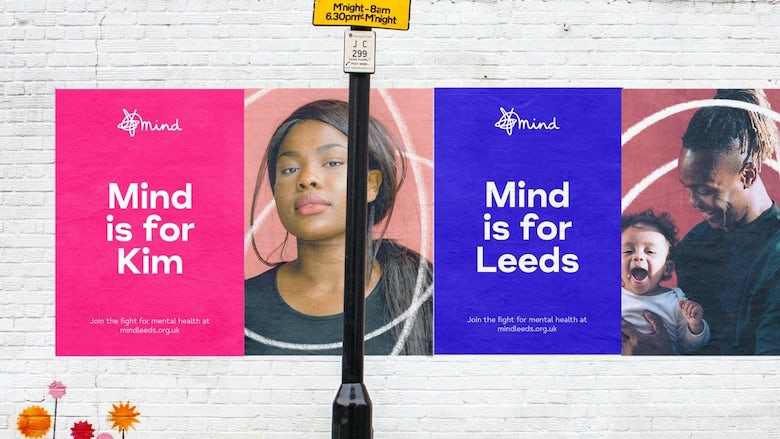 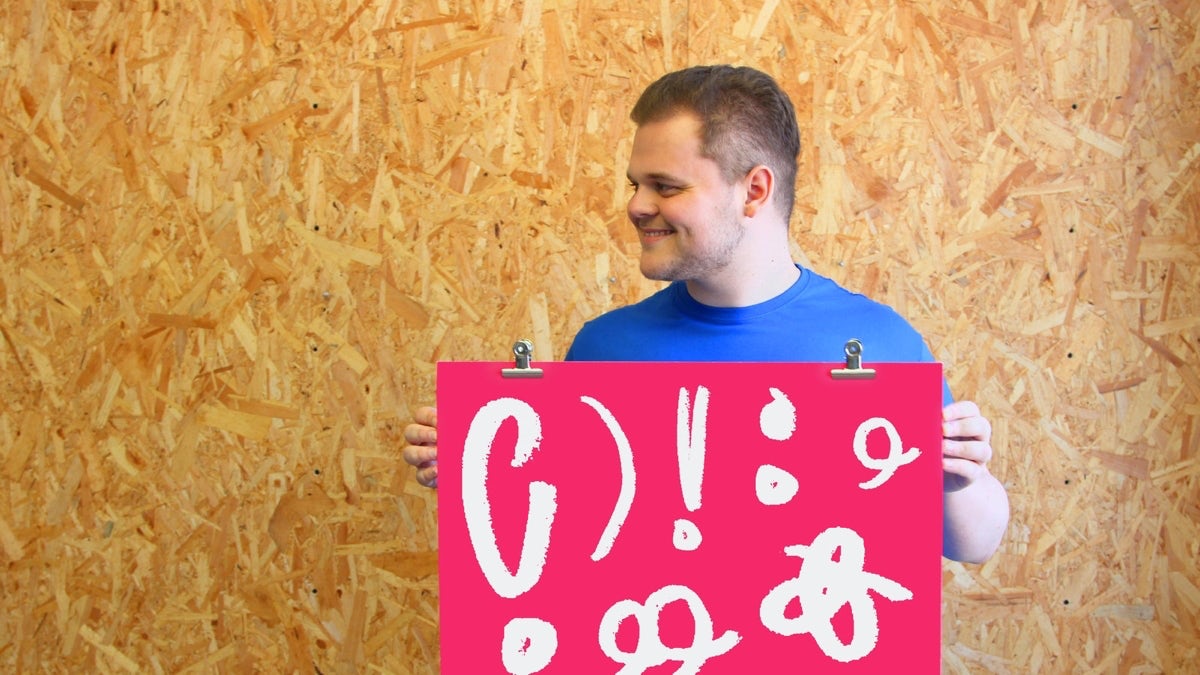 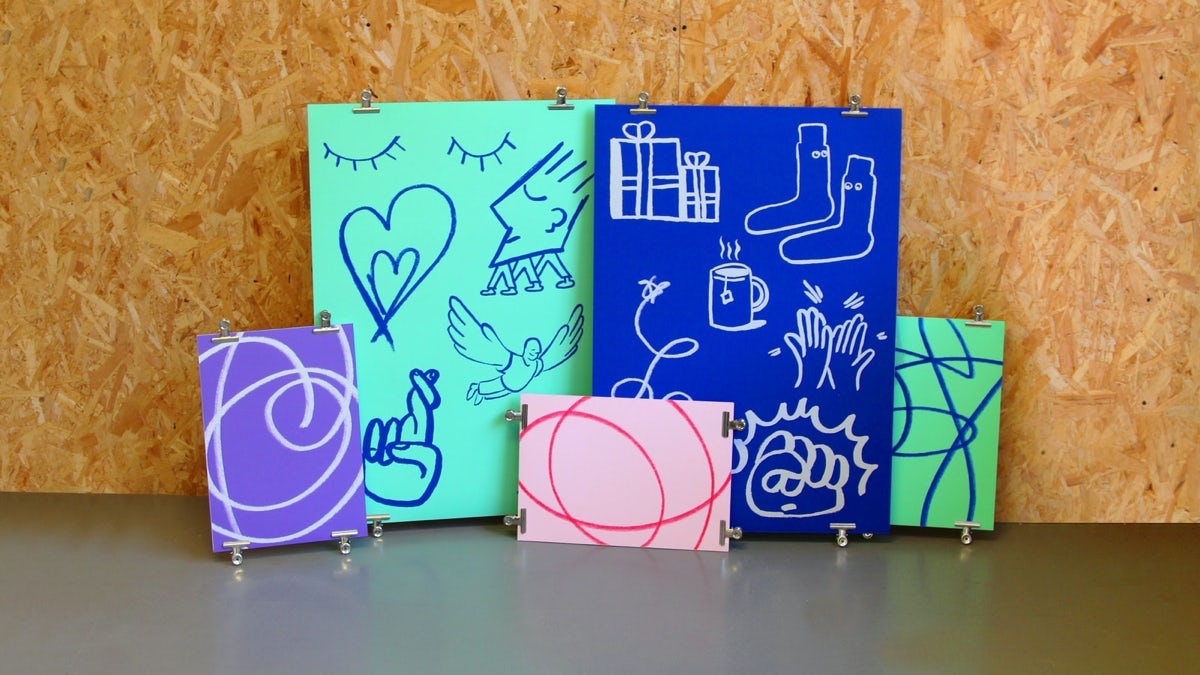 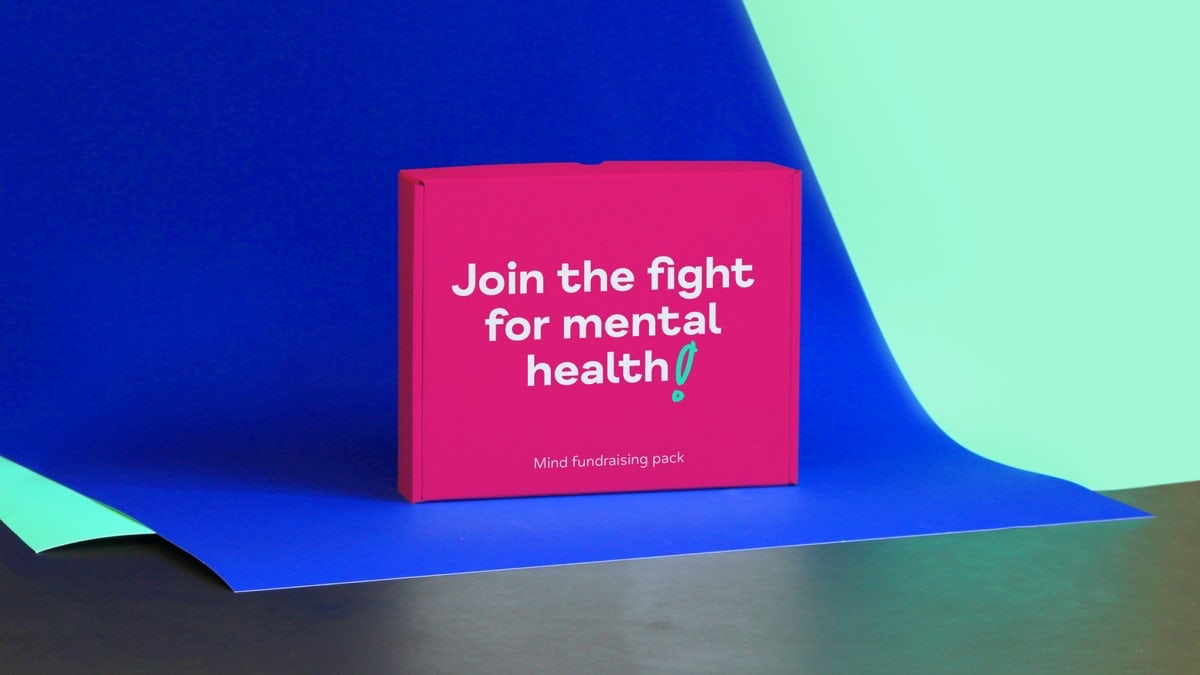