The ad by Anomaly is inspired by Rea’s journey back home to Middlesborough in 1978 after he got stuck in London on Christmas Eve and his wife drove 250 miles to collect him in their black Mini. The song prompted by this trip is now firmly on the UK’s recurring collection of classic Christmas songs and its words are likely known by everyone in the nation (whether they want to know them or not).

Set to the track, the new film for the car brand shows contemporary Mini drivers packing up their cars with kids, dogs and Christmas toys and treats to embark on their own festive journeys.

The crowd-sourced imagery, created by Mini owners, gives the spot a homespun, cosy feeling, which is very in keeping with the song. Shots of Minis are of course included throughout but the ad makes a pleasant change from the slick, heavily branded identikit ads we’re used to seeing from car brands these days.

Mini has also created a microsite to tell the story of Rea’s song, which was written when he was still a struggling singer (he discovered, with a bit of Christmas magic, that his song his song Fool (If You Think It’s Over) had been a US hit when he arrived home that Christmas Eve). 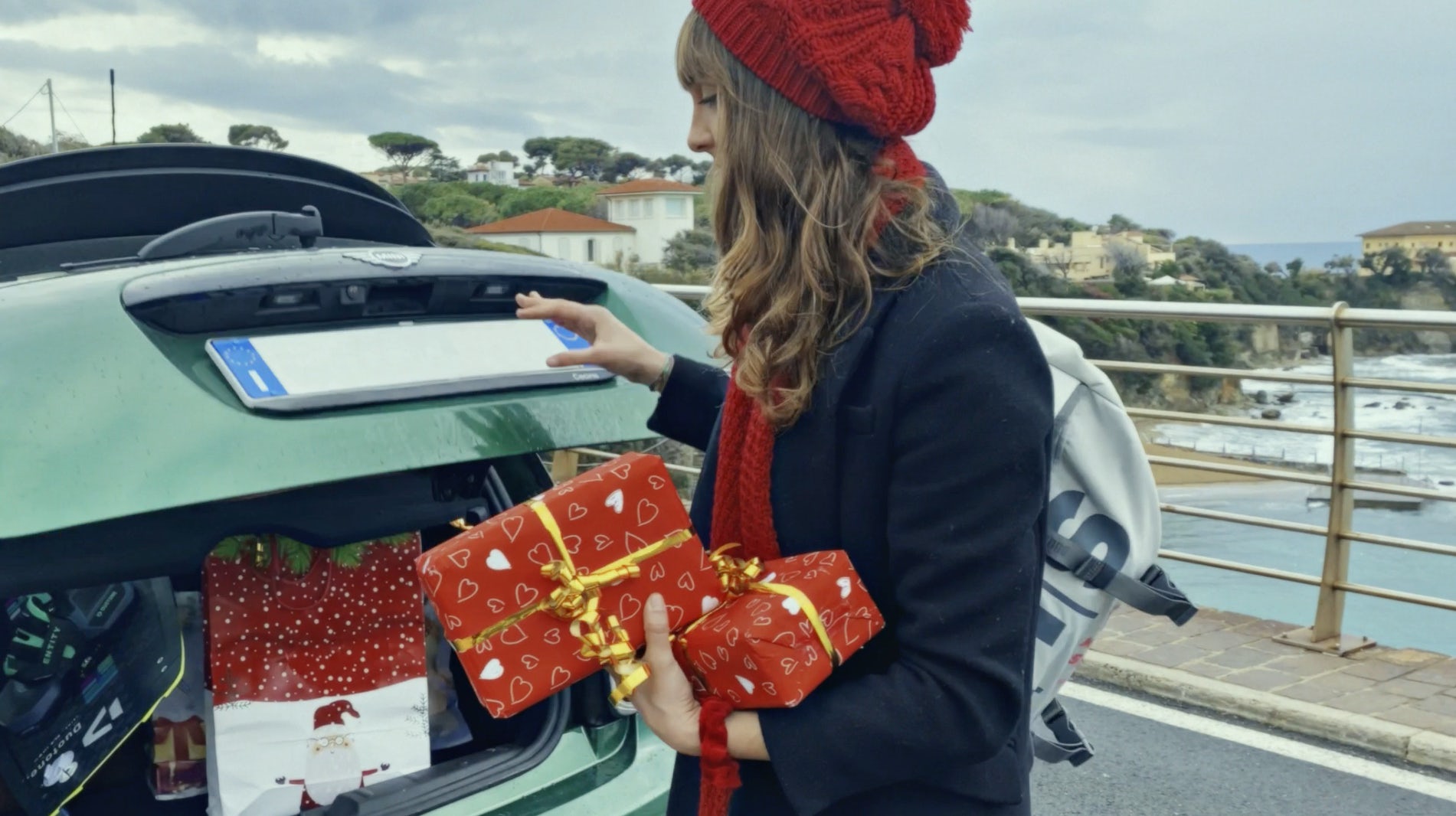 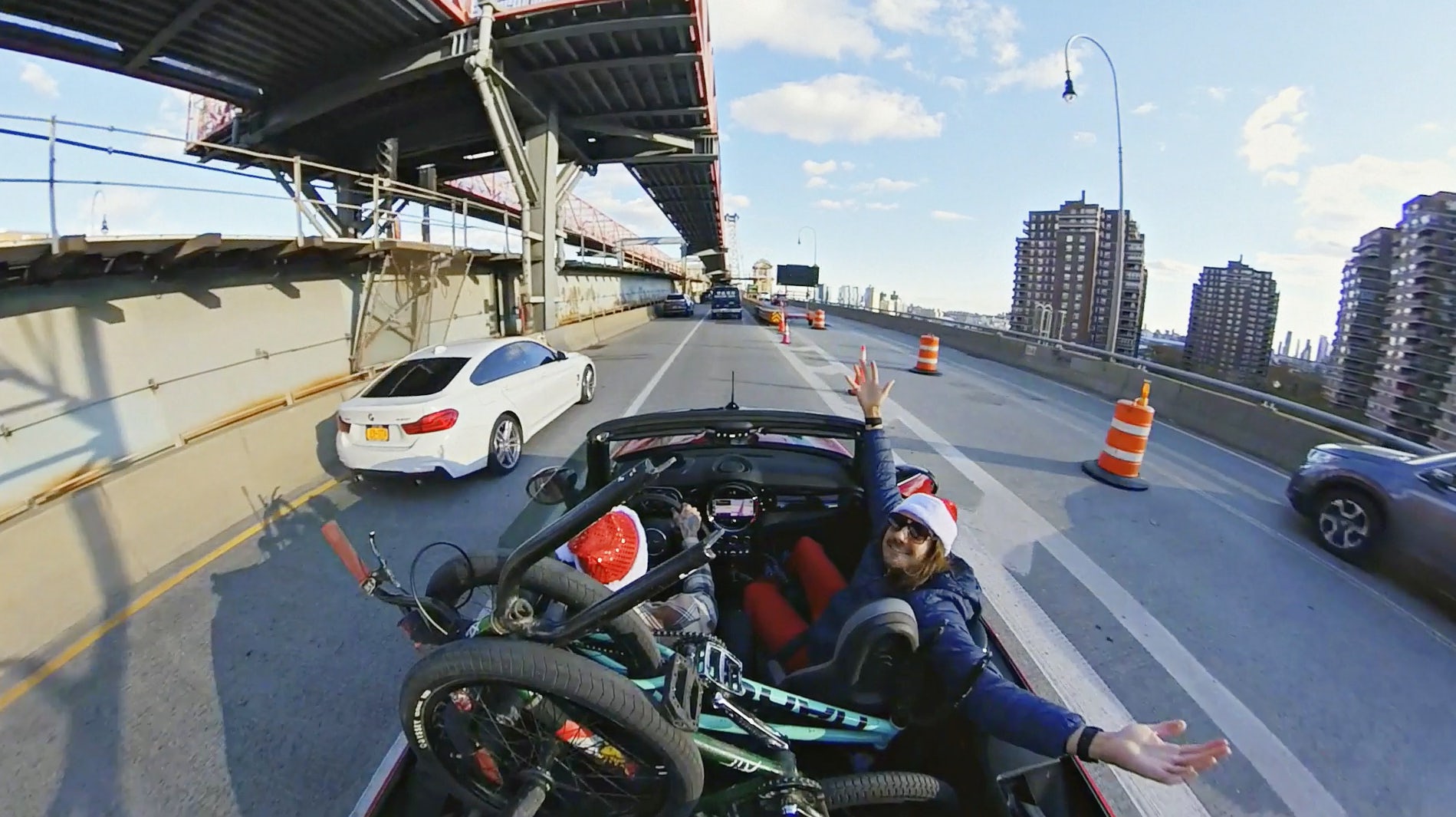 Driving Home For Christmas was a slow burn too. “It was only ever included as a b-side on a different single, as nobody thought it would become much more than that,” says the website. “But after a few years, and without any marketing campaign, the song slowly became a bigger and bigger hit, re-entering the charts every year. Today it is considered a real holiday staple.”