American DJ and producer MK has dropped the video for his latest single Chemical, and it’s not what you might expect from the deep house veteran.

The promo tells the story of an anthropomorphic dog called D. Ironically meant to be the most loyal creature on the planet, D finds himself falling hard for a customer that he serves at his fast food joint – even though he is already in a relationship.

Directed by Aube Perrie and shot on 16mm film, the subversive video was born from a wide open brief. “To me the song was really about an unbearably intense attraction that turns into an obsession, which felt right away like a very fertile ground inspiration-wise,” says Perrie.

“One thing I loved about it were the words being repeated again and again as this obsession matters more than everything else, and also the loop rhythm beating like a heart.”

The video concept is a clever play on dogs’ reputation for undevoted loyalty to their owners. “I wanted to come with a sad comedy that would also be a funny drama. Picturing D like a tender loser, a gentle harmless big boy, kinda doomed to be unfaithful in his thoughts, no matter how much cheating is against his nature.”

D’s impressively crafted head was brought to life by Parisian production outfit MYND x Wanda. “Though D was an anthropomorphic character, I absolutely needed to get the most realistic-looking dog as possible, so there was this need to avoid anything too cartoonistic or creaturish,” says Perrie. 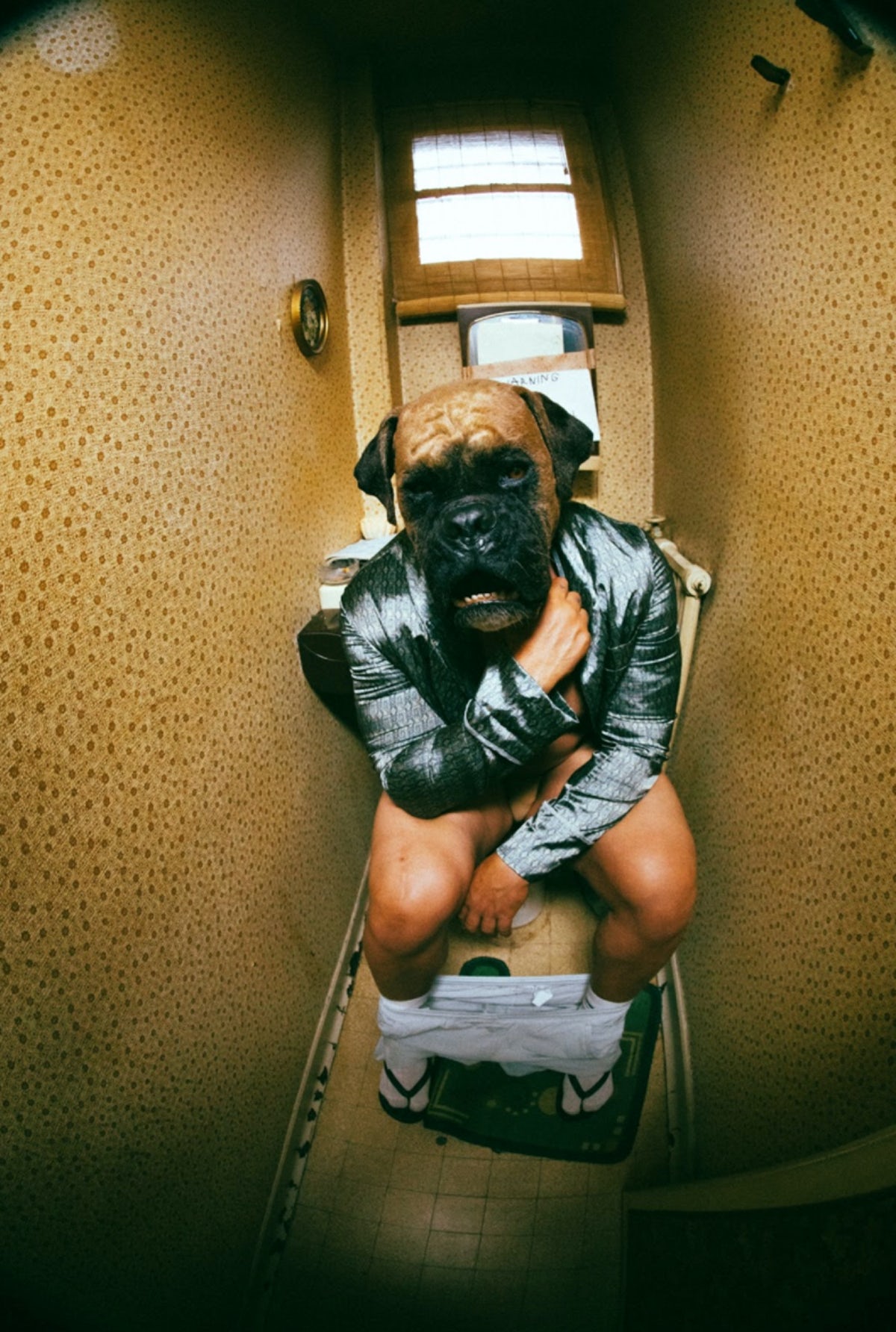 As for the rest of the setting, Perrie and the production team tried not to root the story in any particular time or place. “We mixed inspirations from various countries for urbanism, props and languages,” says the director.

“We tried to create the multicultural world that we like to see and tried to have the most fun with it. Because, if you’re going to create a world where your main character is a big anthropomorphic boxer, you may want to do just that.”

Anita Fontaine brings an AR experience to the Mersey Ferry