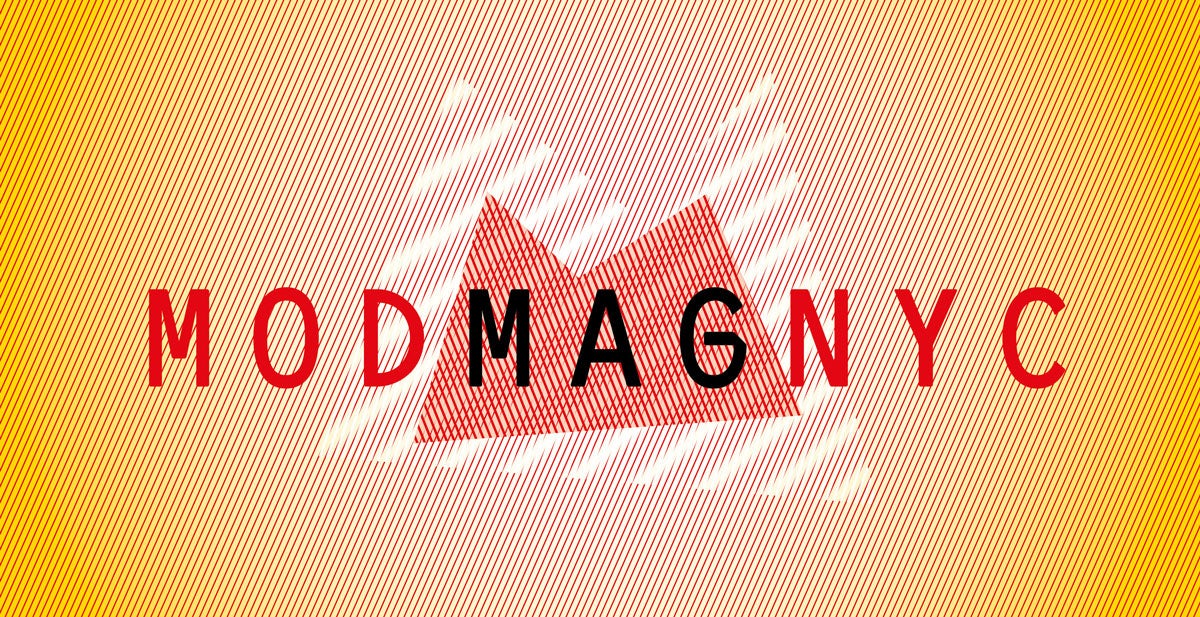 Magazine blog, studio and shop MagCulture’s conference ModMag has announced its return to America this year, with ModMag NYC. The 2019 event, which is being organised in collaboration with AIGA NY and Parsons School of Design, will be the second time the conference has ventured to New York alongside its annual event in London.

This year’s speaker list is still growing, but confirmed so far are gal-dem deputy editor Charlie Brinkhurst-Cuff; Douglas McGray, co-founder and editor of ‘live’ magazine event Pop-Up Magazine and The California Sunday Magazine; and The New Yorker creative director Nicholas Blechman. Perrin Drumm, founder of Eye on Design, will also be in conversation with Ian Birch, the author of the book Uncovered, which tells the stories of “revolutionary magazine covers” and their creators. 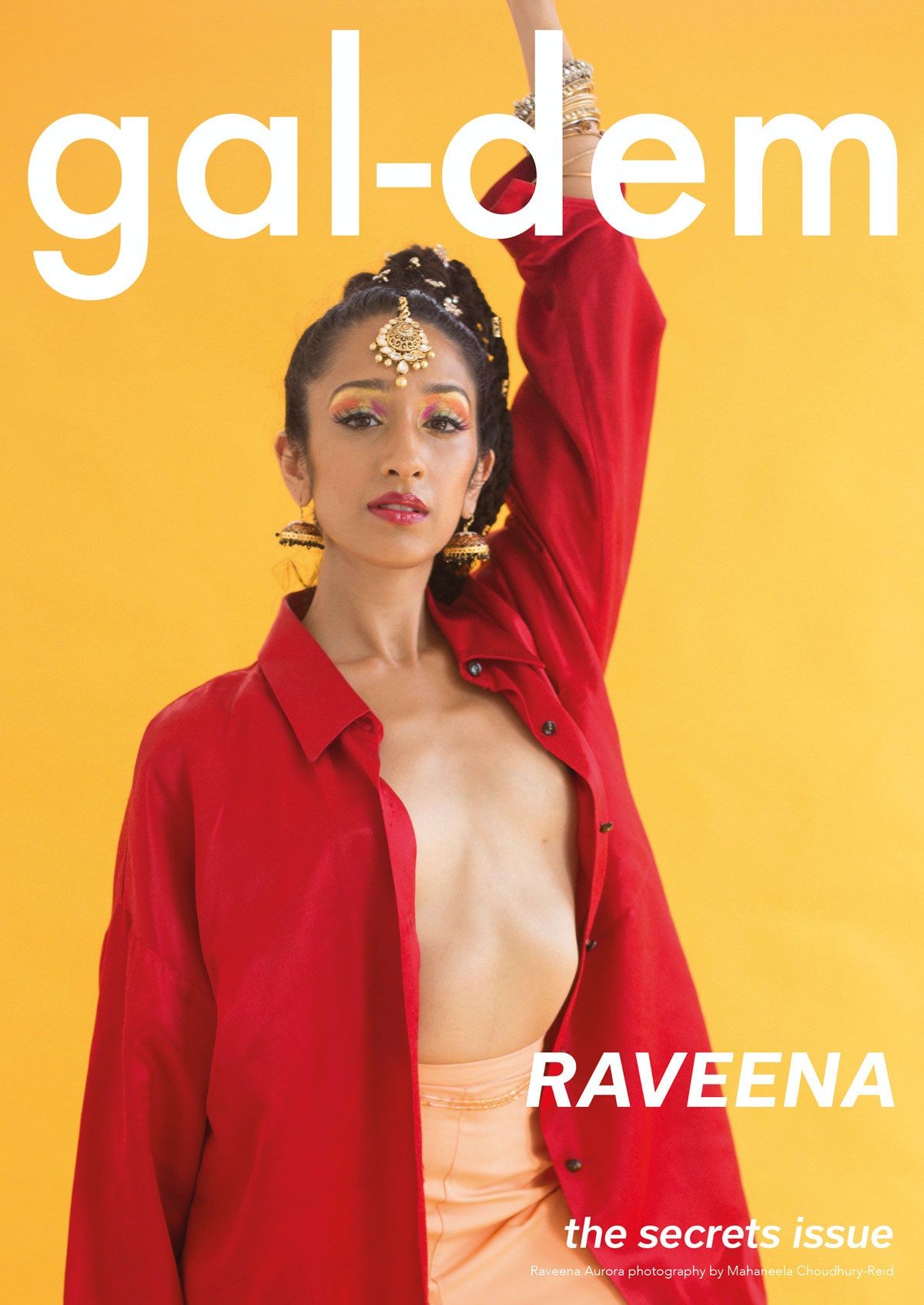 Elsewhere on the lineup is The Gentlewoman creative director Veronica Ditting and the editor of Good Trouble, Rod Stanley, who created the broadsheet newspaper-style publication with Richard Turley to subvert the format. The final speaker to be announced so far is US Glamour’s creative director Nathalie Kirsheh. The event will be moderated by writer, editor and ModMag podcaster Liv Siddall.

According to the organisers, the focus of the event will be on “what the term ‘Magazine’ means today as publishers spread their brands across multiple channels”. ModMag adds: “Despite the many challenges facing the industry today, we continue to witness some of the most exciting innovations in editorial design and content, with print and digital working hand in hand and an ever-increasing number of small, independent launches.”

ModMag New York takes place on 29 May at Parsons School of Design; magculture.com