With brands often on a quest to keep their messaging simple and clear, it can be easy for them to gloss over the details, particularly when it comes to a subject like motherhood. For years, we’ve been sold nappies and formula by radiant women who look like they barely broke a sweat giving birth. So when Sophie Mayanne’s Body Proud Mums campaign for Mothercare debuted, it was received with an intake of breath. Or was it a collective sigh of relief? The photos – which are unedited as per Mayanne’s ‘no retouching’ rule – show ten new mums with their babies, and make no apology for showing the scars, stretch marks and post-partum bellies that come with birth.

“The images depict the raw and incredibly emotional experience of childbirth,” said
Mayanne, when the campaign broke. “The aim is for mums of all shapes and sizes to be able to identify with these photos in one way or another, and to feel more confident with their imperfections.” 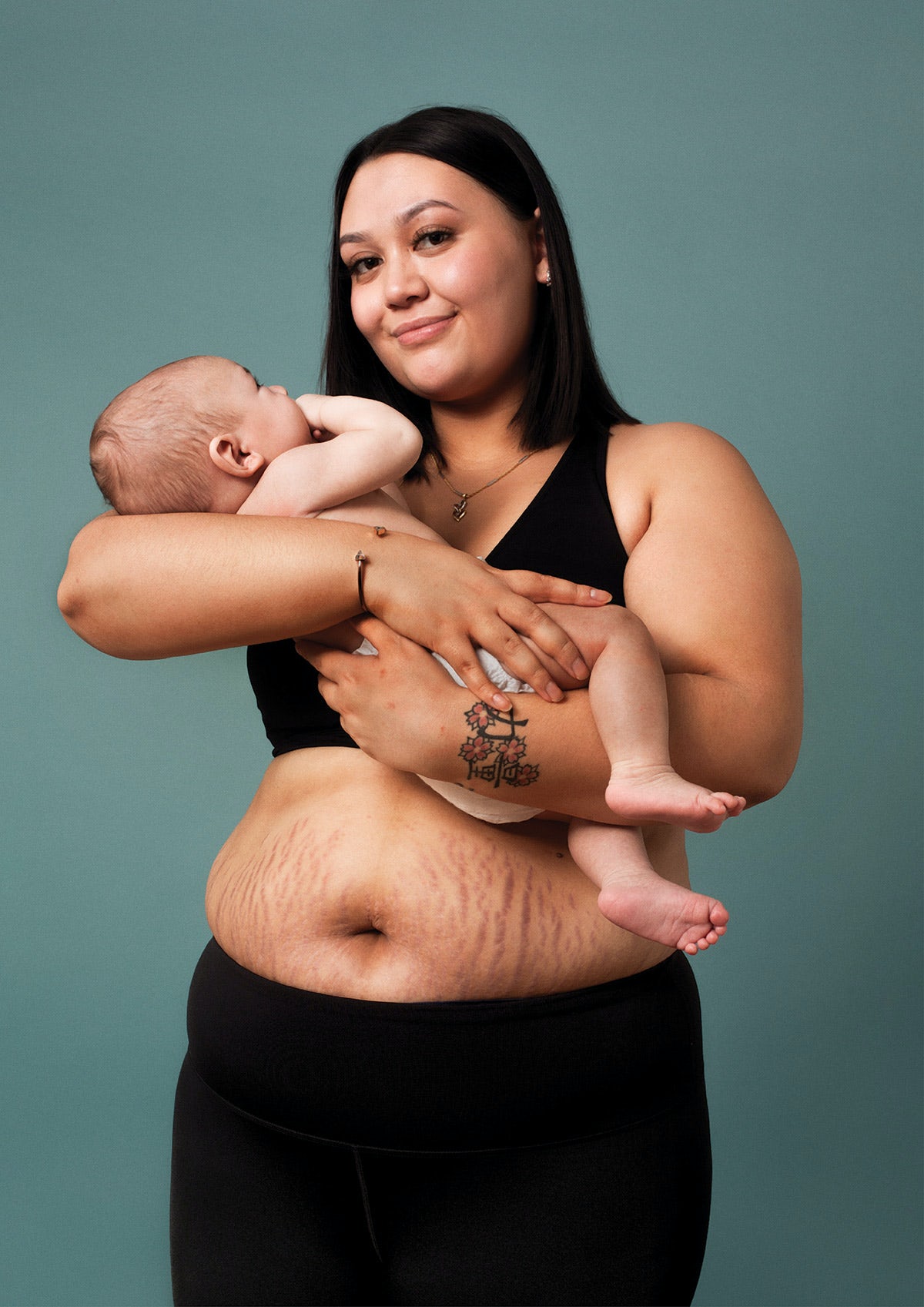 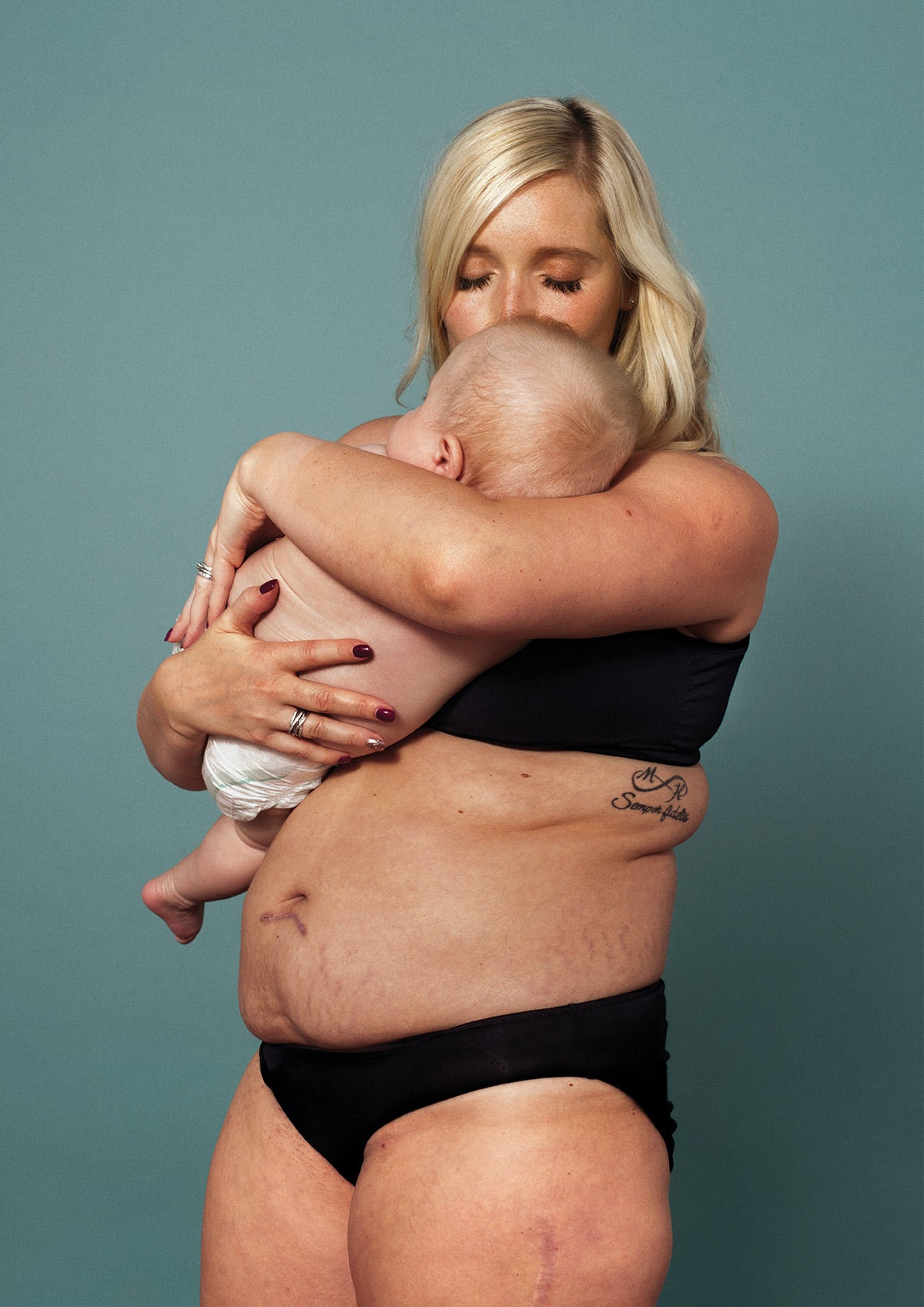 Taking into account the thousands of likes on social media and the national headlines, as well as the personal messages Mayanne received from new mums, it’s clear the series struck a chord. “It was really important that we showed as much diversity across the ten images as we could – not just in terms of ethnicity but looking at the differences in post-partum bodies as well,” the photo­grapher told CR. “Obviously, not everyone’s stomach looks the same. Some people have scars, some people have hernias, and some have stretch marks. We wanted to show that, so the casting process was quite a challenge.”

Although Mayanne initially had concerns about finding enough women they could persuade to strip down in front of the camera, in the end the problem was narrowing it down to just ten people. She spent around four hours with each of them, with the entire shoot taking place over three days in London. Mayanne says she had to walk a fine line for the project, making sure she was creating an honest depiction of motherhood, and not one that would worry expectant mums, or people who hadn’t had children. 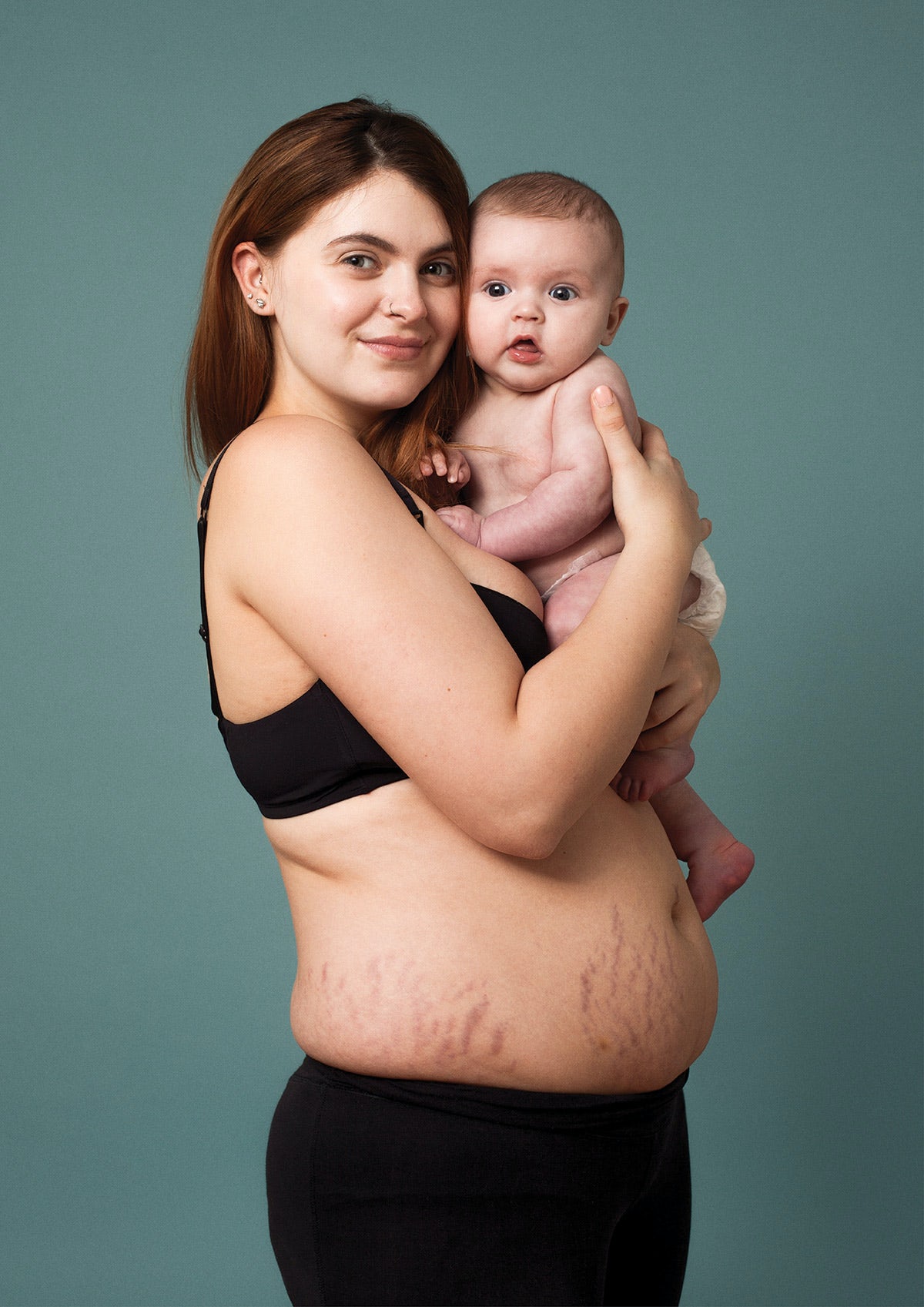 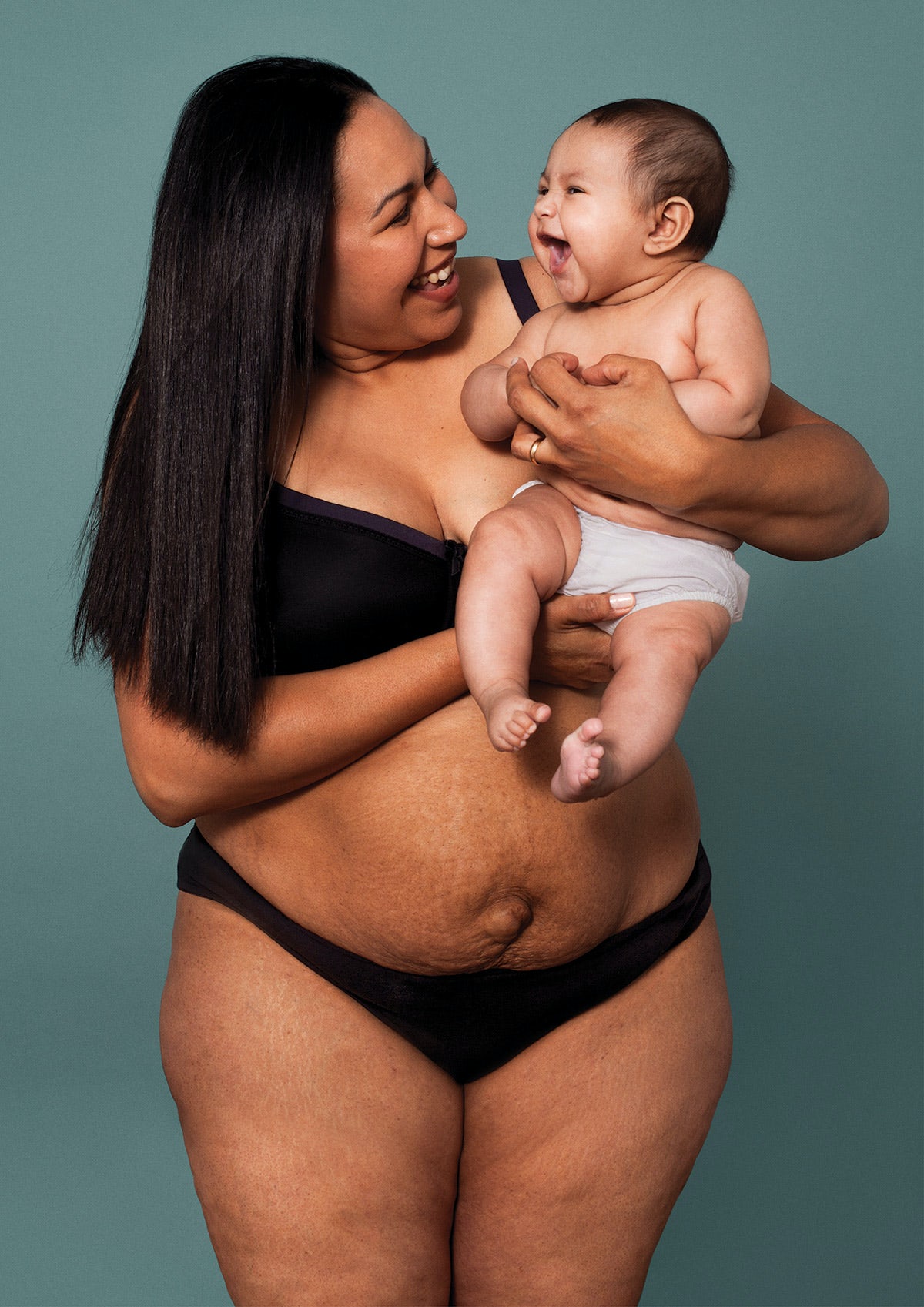 “Sometimes, people aren’t always ready to see an untouched image,” she explains. “We’re so accustomed to seeing something that’s ­edited, that when we see something that isn’t, we’re kind of shocked by it.”

Mayanne has captured this kind of brutally honest imagery before, as part of her ongoing Behind the Scars project, which documents the stories of hundreds of people’s scars to challenge the stigma around them. For her, creating more representative imagery is part of the responsibility of being a photographer, particularly at a time when photos spread across social media like wildfire. “Since I was a young child, I’ve been fascinated by what makes us different to each other,” she says. “I was always that child who would get told off  for staring at people who I thought were ­interesting. I like revealing stories that don’t normally get told, and it’s nice to be involved in projects where the images are going to go out into the world and make a positive impact. You don’t always get to do that, but it’s nice when you do.” 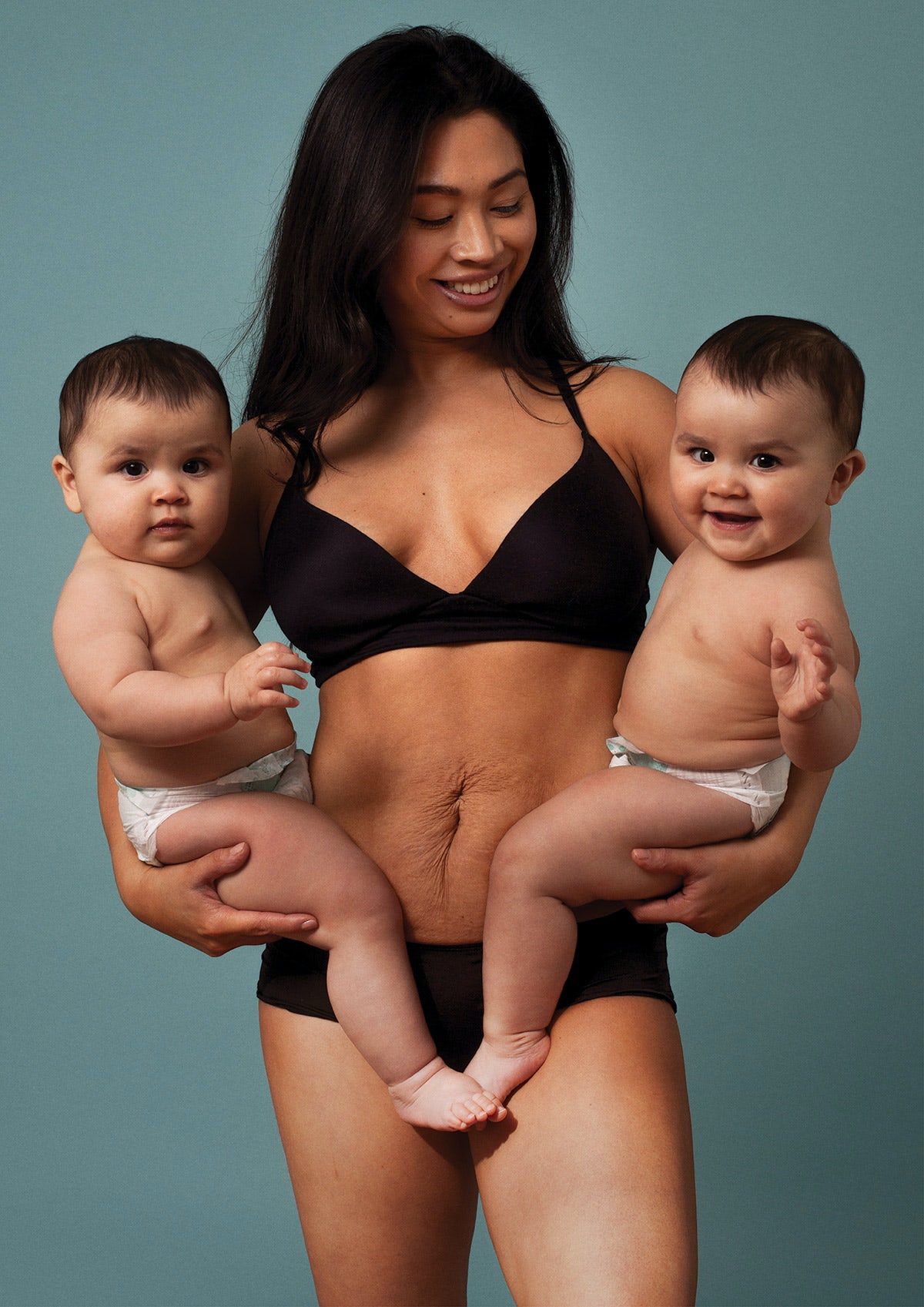 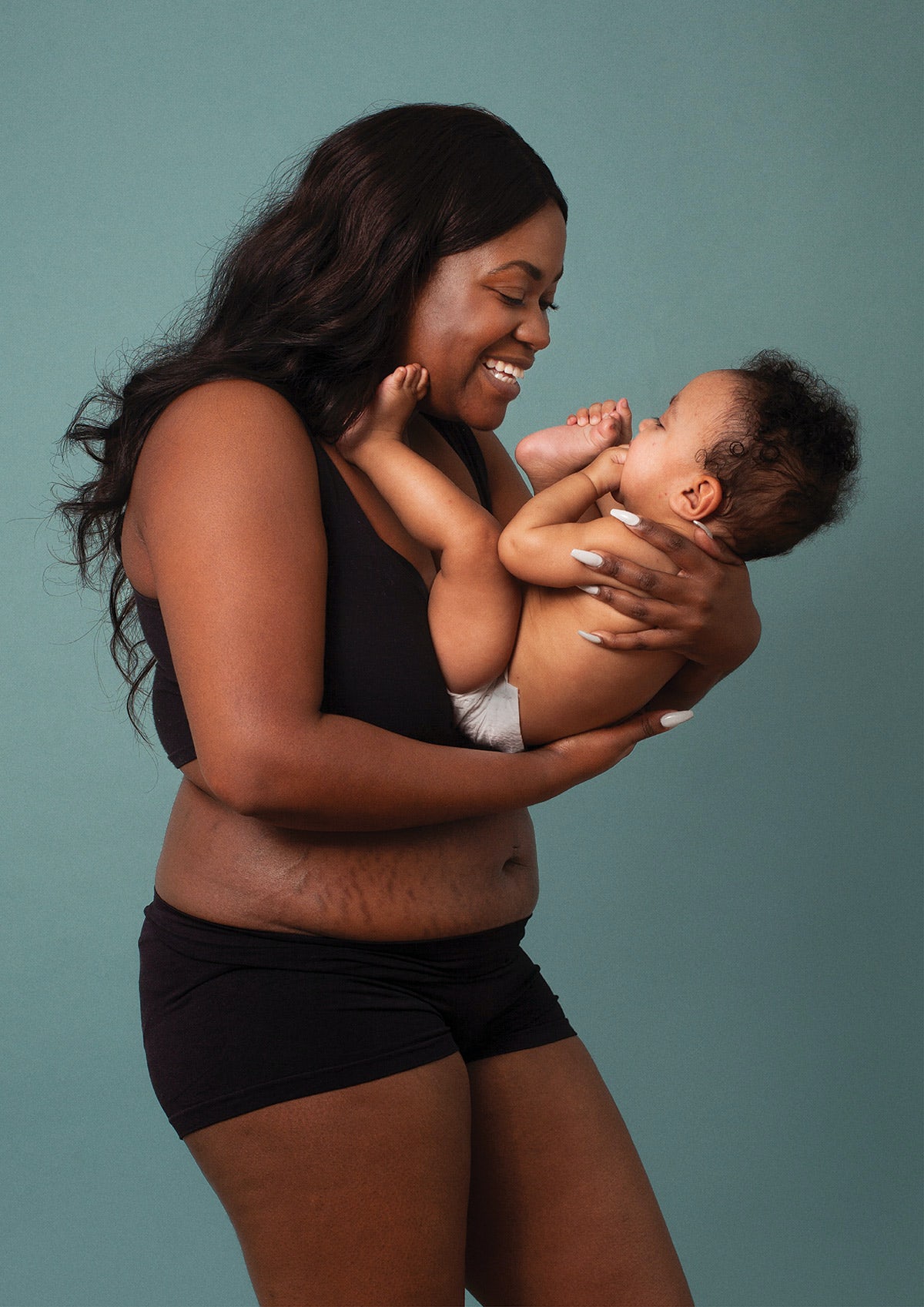