It’s been a strange year for cinema. Films like Wonder Woman 1984 and No Time to Die – what should have been 2020’s big blockbusters – have had their promotional campaigns thrown into a bizarre holding pattern; new variations of their key art emerging every now and then to keep audiences warm for those elusive release dates. One example of this perpetual eking-out: Andy Park’s poster for Black Widow was on our 2019 list, but now isn’t due to be released until next May.

Still, despite the vagaries of cinema (the venue), there has still been plenty of cinema (the medium) across various platforms and festivals, and it’s been a strange-but-strong year for the art of the poster. Below are my pick of ten that have stood out for me:

I’m Thinking of Ending Things. Design: Midnight Marauder, Akiko Stehrenberger
You know a film is going to be special when it deserves posters from both Midnight Marauder and Akiko Stehrenberger. For a film bursting at the seams with imagery, Marauder’s design commendably gives little away – the mere presence of Charlie Kaufman’s name combined with the curious framing of Jessie Buckley is enough to imply this isn’t going to be a simple dinner party – while Stehrenberger literally adds another layer of intrigue.

Saint Maud. Design: Empire Design, AV Squad
With the pressure to keep making noise about a film in the extreme ephemerality of the web, some campaigns seem to throw out multiple design directions willy-nilly, often selling a muddled vision of the film. Despite taking different visual approaches to Rose Glass’ horror, this magnificent trifecta of posters for Saint Maud from Empire Design and AV Squad maintains connective tissue through type and colour, nailing the mood to create a consistent identity for the film without giving too much away. 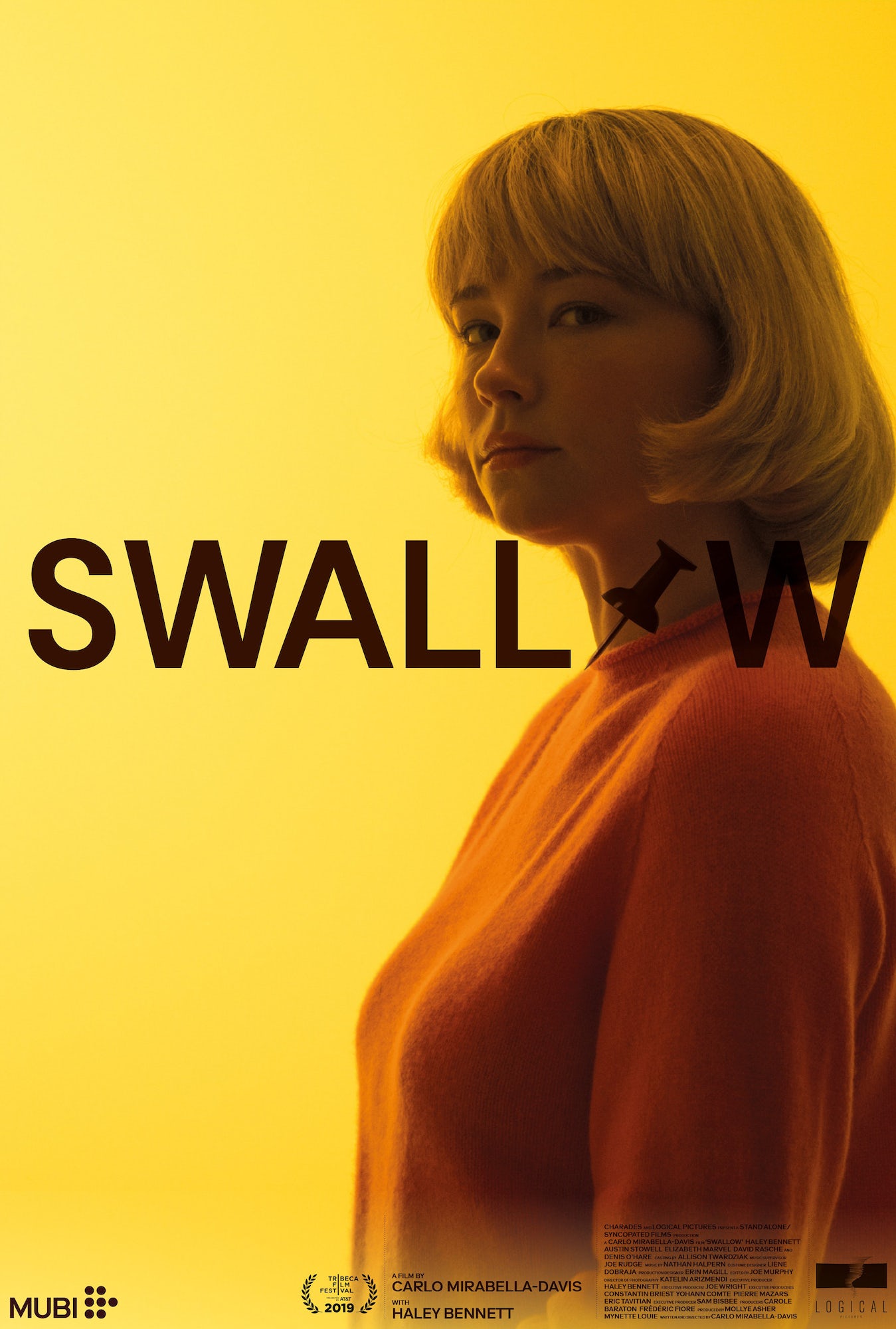 Swallow. Design: Spin
For the release of Carlo Mirabella-Davis’s body horror Swallow, MUBI turned to design studio Spin for a bold poster that playfully suggests the protagonist’s compulsion to consume dangerous objects. At first glance there doesn’t appear to be a lot going on here, but it manages to be minimal, stylish and terrifying; Haley Bennett holding your attention while the implication of that one simple visual device gnaws away at your imagination. 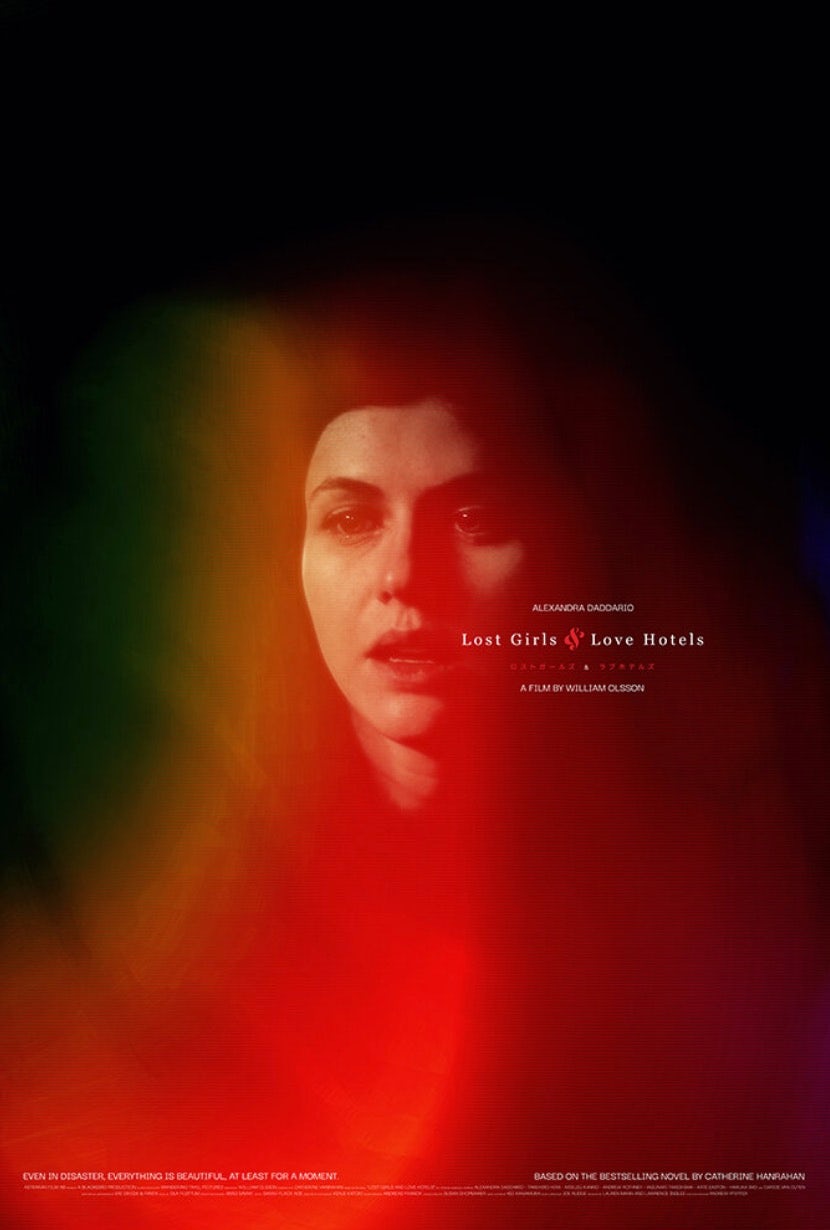 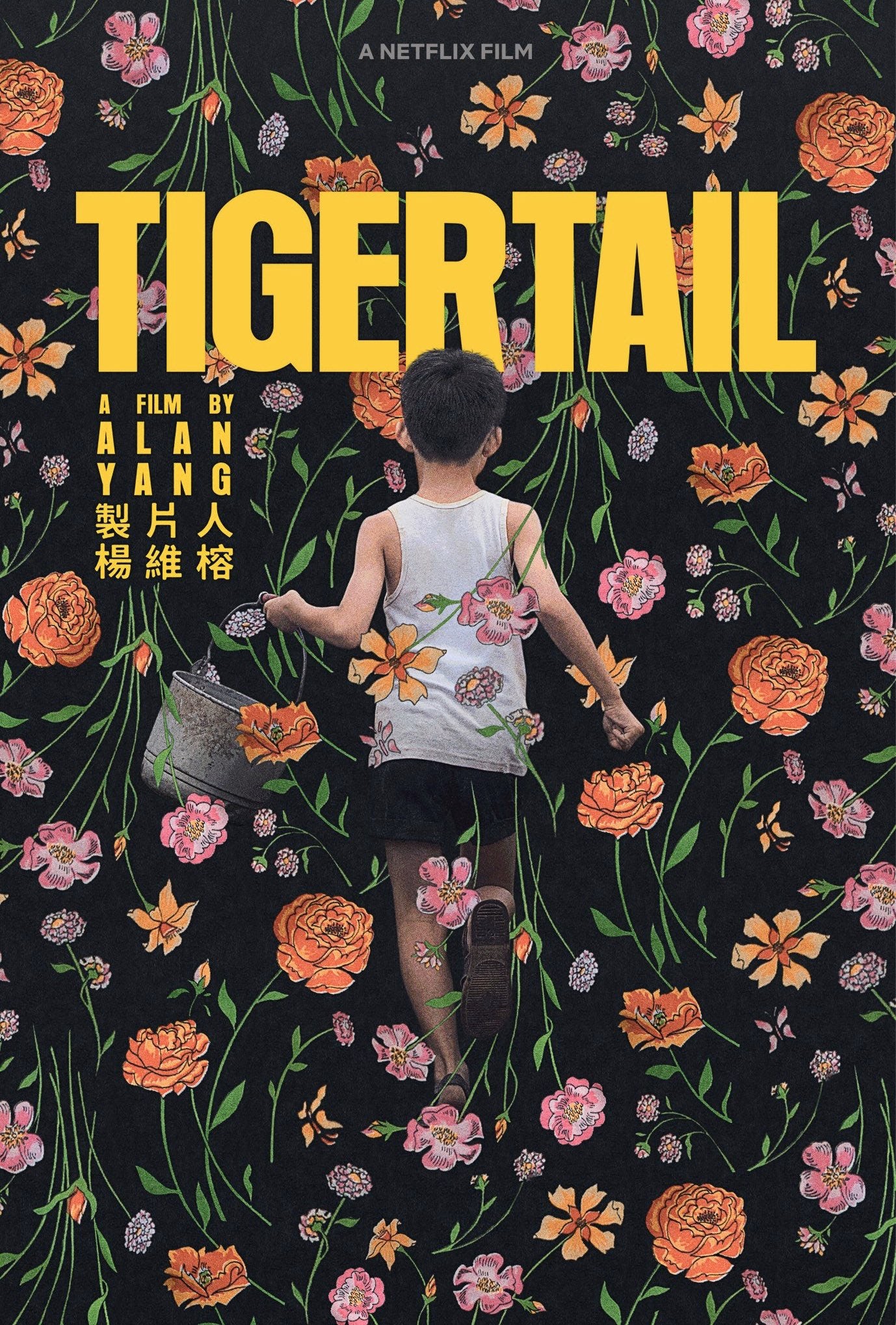 Tigertail. Design: BLT
With every release essentially an appeal for new subscribers, streamers’ posters have to work as adverts for the platform itself as well as the film in question. The hierarchy of information can sometimes be a little askew, so it’s good to see the usually overbearing red Netflix branding restrained on BLT’s poster for Alan Yang’s debut film, making way for that striking yellow type. While we’ve all been stuck indoors, it’s rather apt that with this and I’m Thinking of Ending Things, they’re leaning heavily on cosy, homely wallpaper. 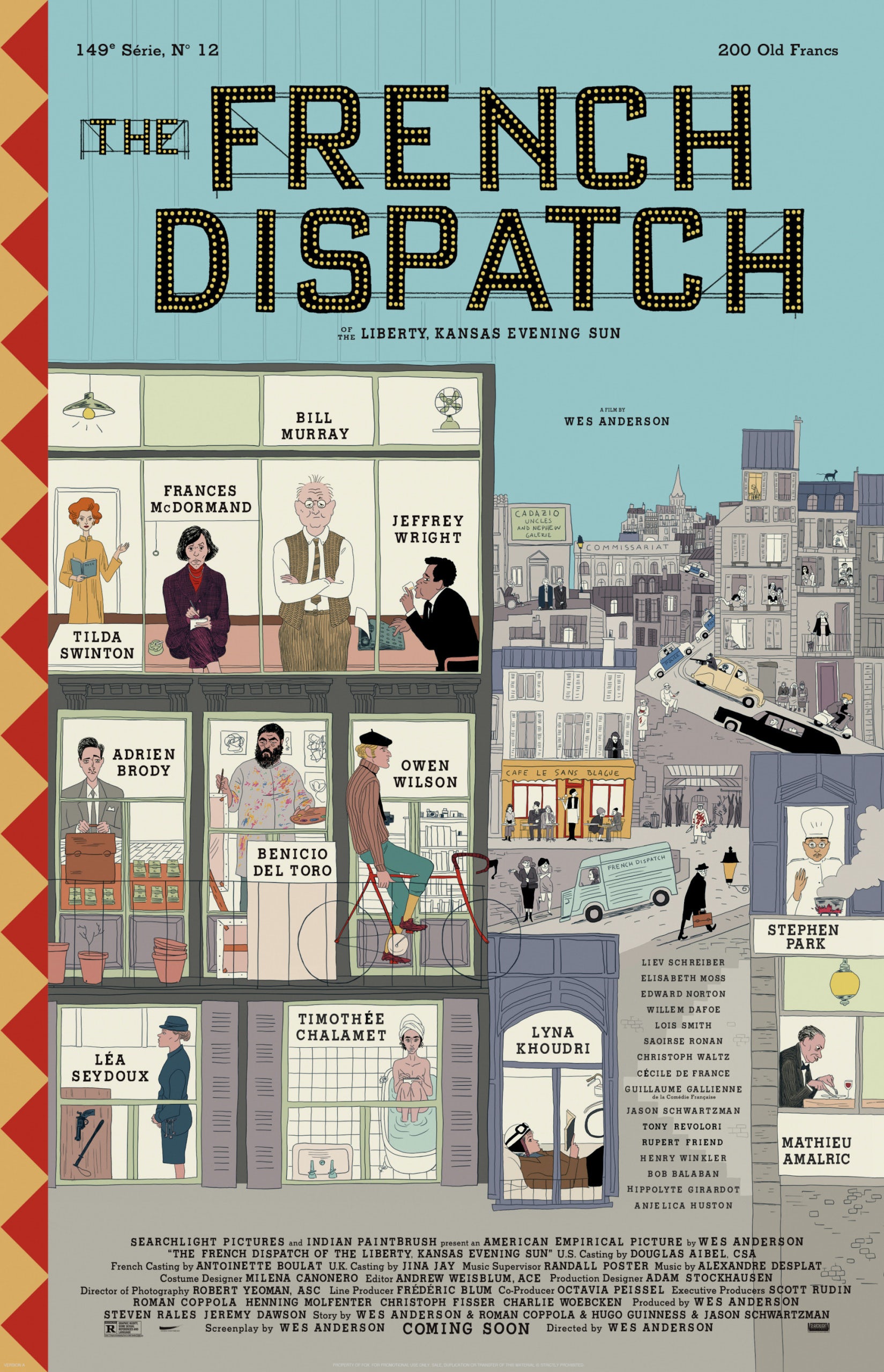 The French Dispatch of the Liberty, Kansas Evening Sun. Design: Javi Aznarez
Tackling the bulging ensemble cast of a Wes Anderson film has become something of an art in itself (see previous posters for The Grand Budapest Hotel and Isle of Dogs). Spanish painter and illustrator Javi Aznarez was called upon to create a poster in the form of the titular magazine, also creating cover designs for the film itself. Every time you look at it, the title seems to get longer and more names appear – hey look, Henry Winkler! 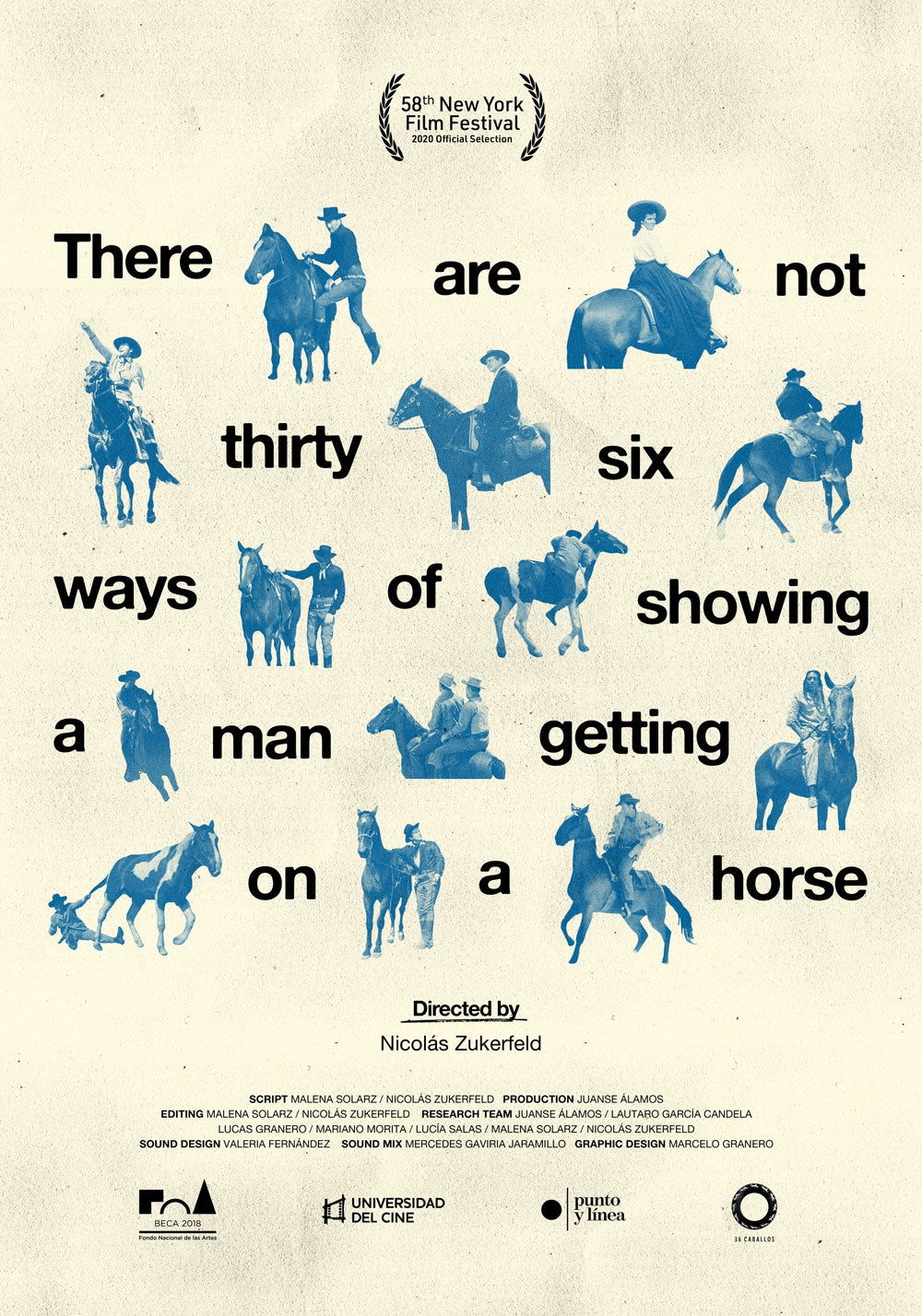 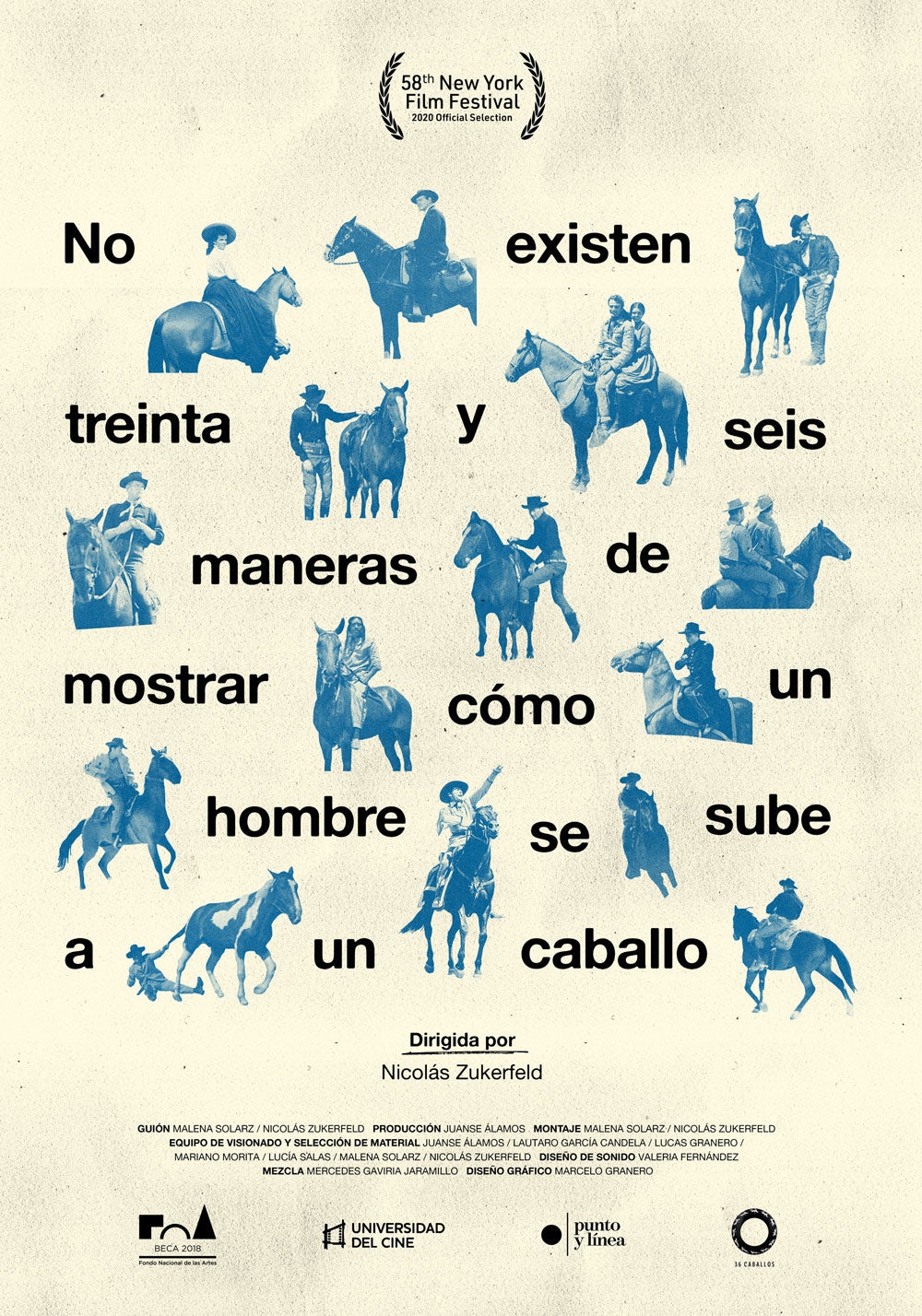 There Are Not Thirty-six Ways of Showing a Man Getting on a Horse. Design: Marcelo Granero
Talking of lengthy titles … Nicolás Zukerfeld’s meditation on the films of Raoul Walsh gets a suitably peculiar poster from Argentinian designer Marcelo Granero, cowboys carefully rearranged to suit your language of choice. 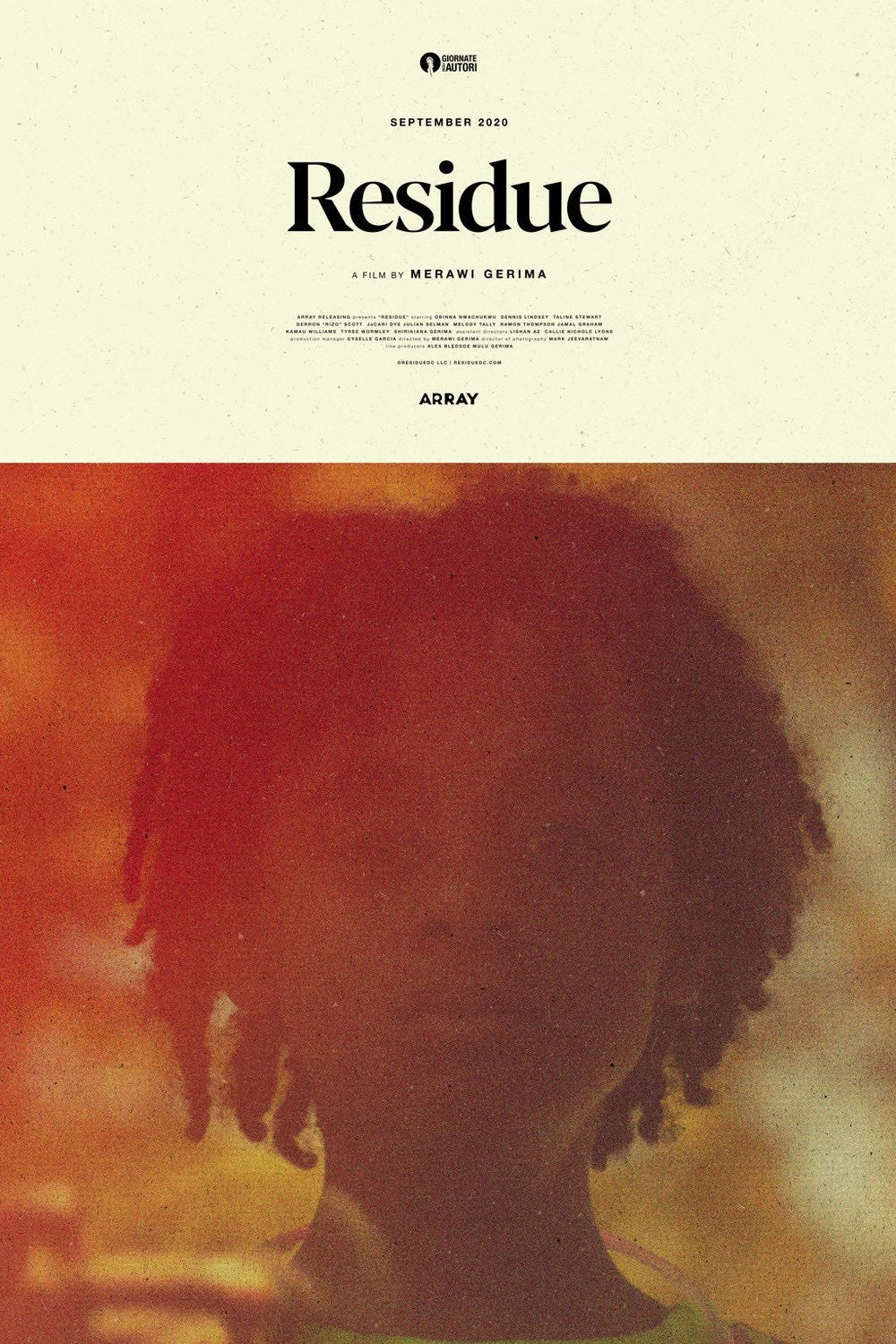 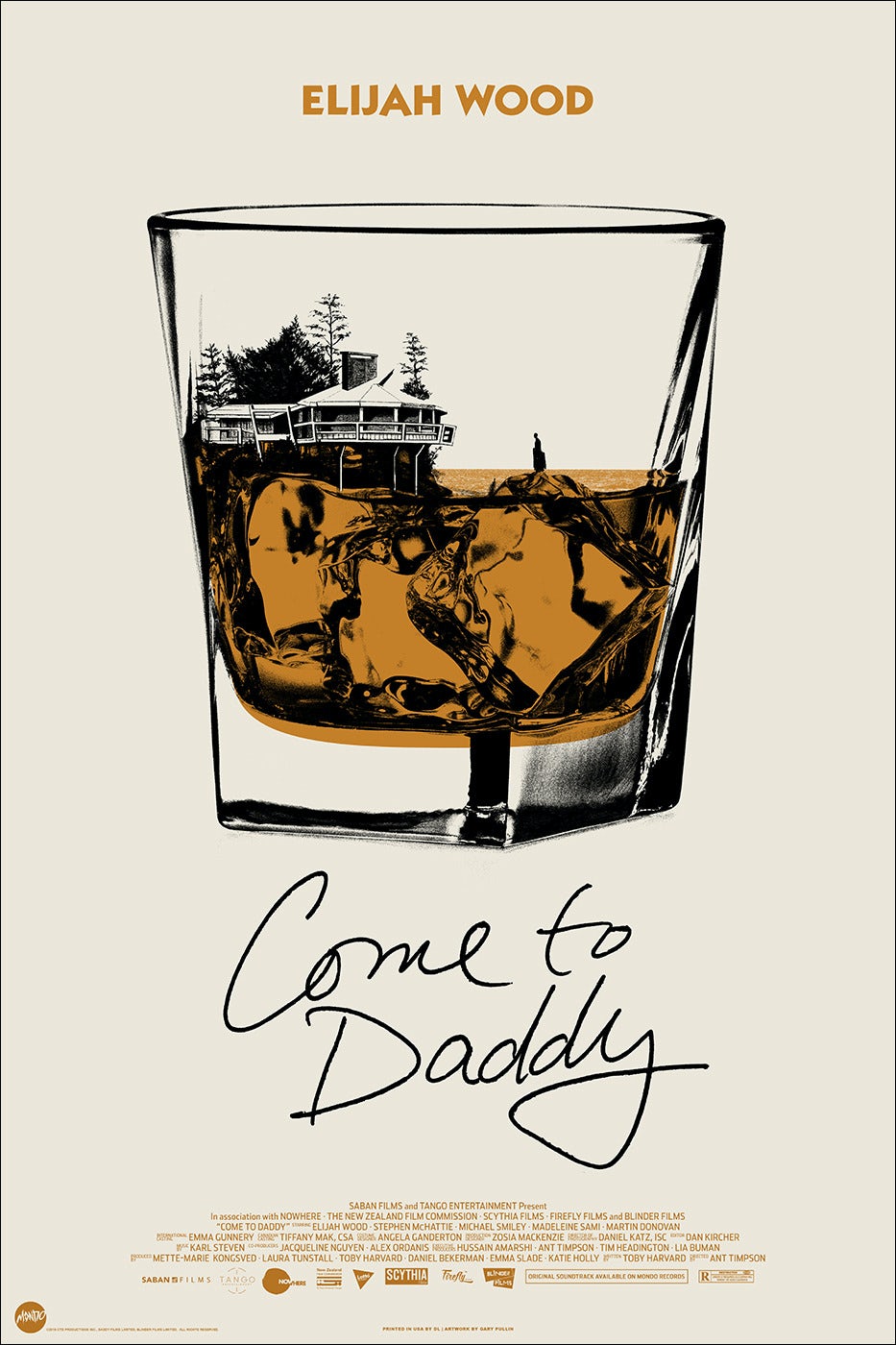 Come to Daddy. Design: Mondo
Although best known for their retrospective artwork for cult and classic films, Mondo occasionally produce material for new releases – such as this poster by Gary Pullin for Ant Timpson’s black comedy. Although only a hundred copies of this screenprint exist out there in the real world, the bold two colour design is perfectly suited to on-screen marketing, impactful at any scale. 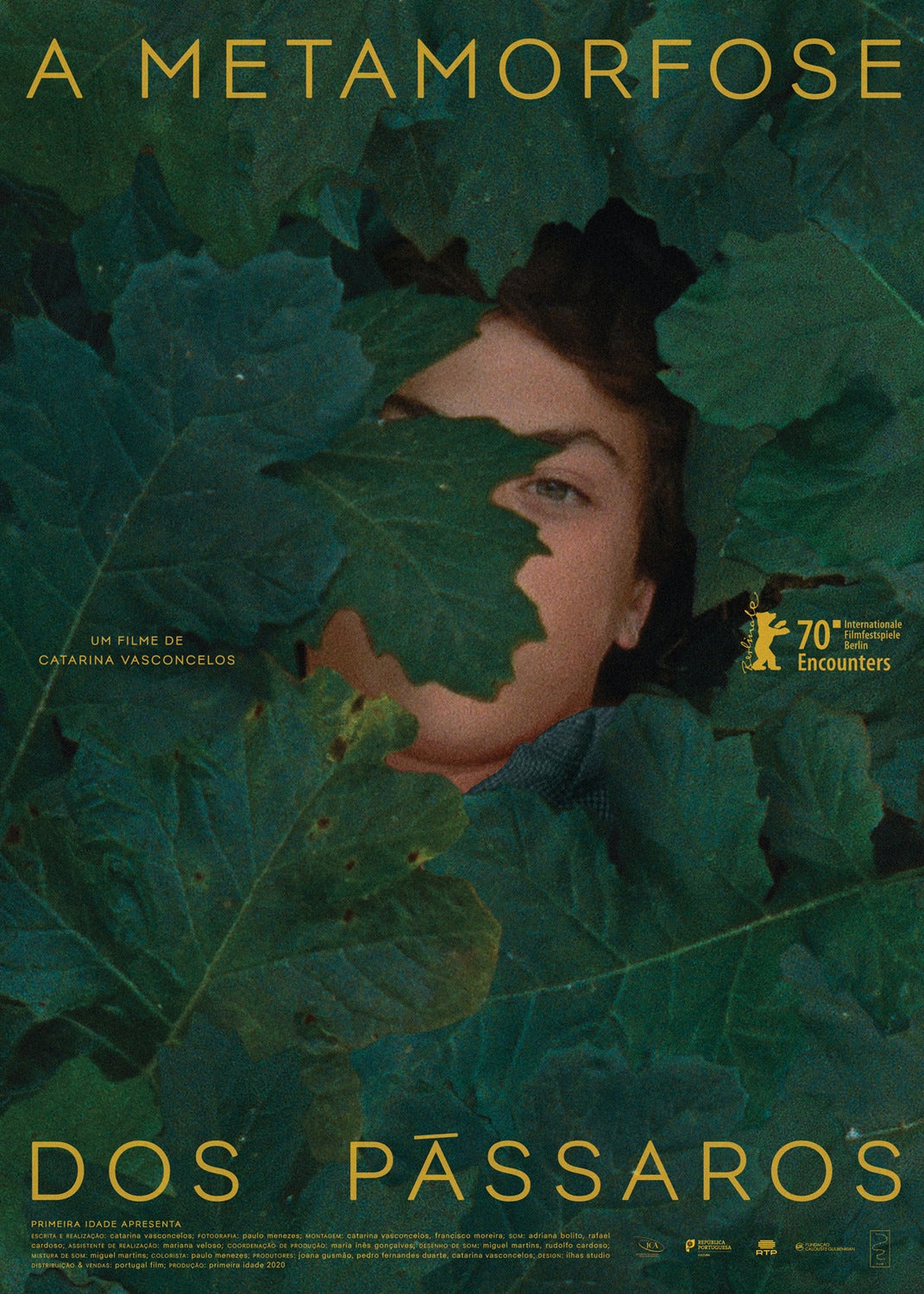 A Metamorfose dos Pássaros. Design: ilhas studio
Split between London and Lisbon, Catarina Vasconcelos and Margarida Rêgo run ilhas studio; they’re behind this haunting poster for Vasconcelos’ biographical documentary (English title: The Metamorphosis of Birds). Writing, directing, narrating, composing, designing – this is a rare instance where an auteur gets to see her vision through all the way to the end.